If you’d like to see yourself or your riding buddies in Mountain Bike Action, follow the directions at the bottom of this screen👍 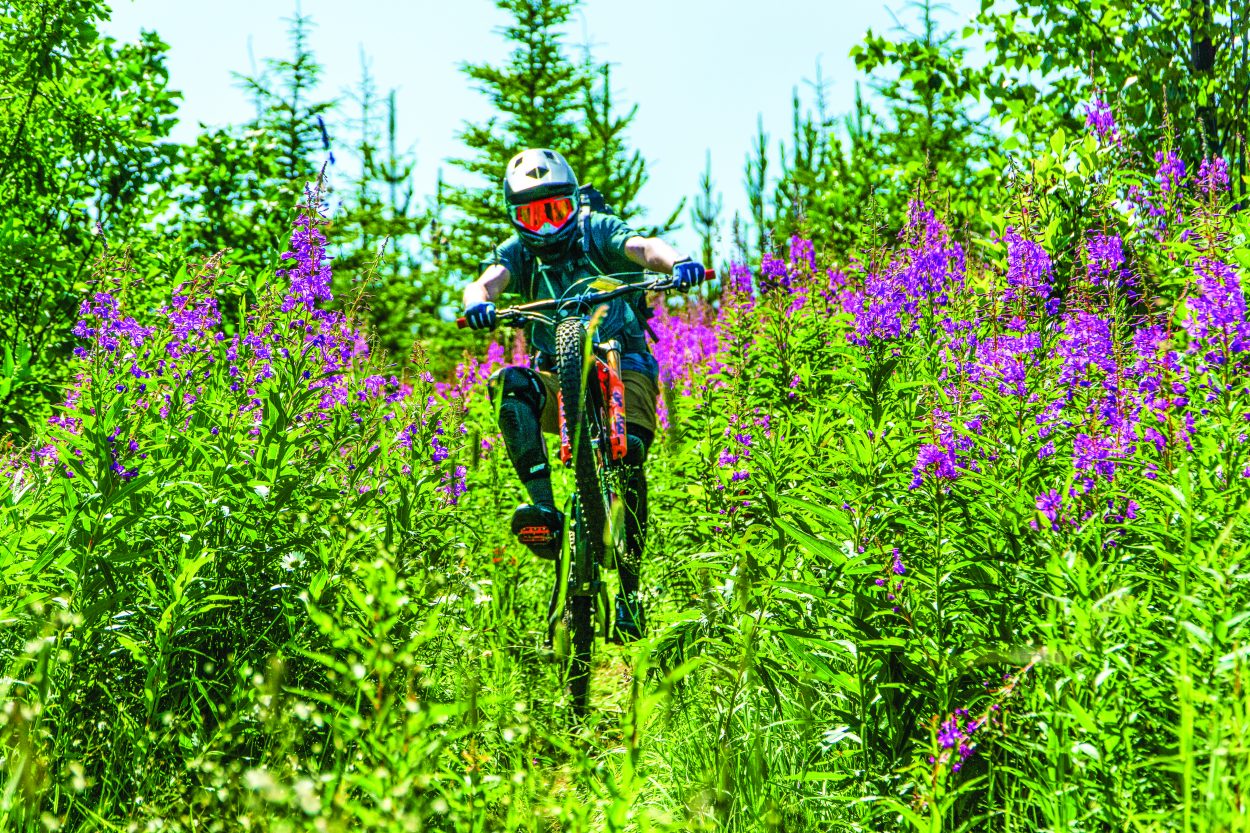 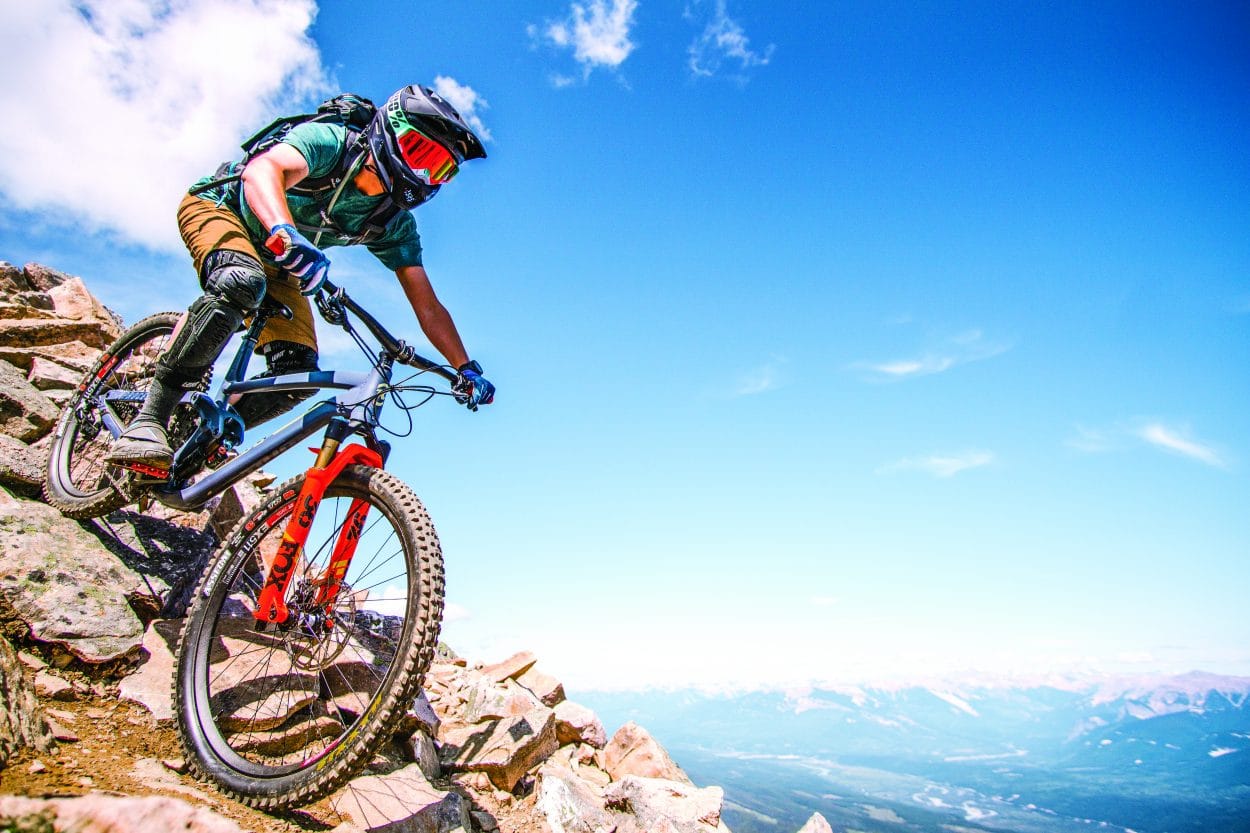 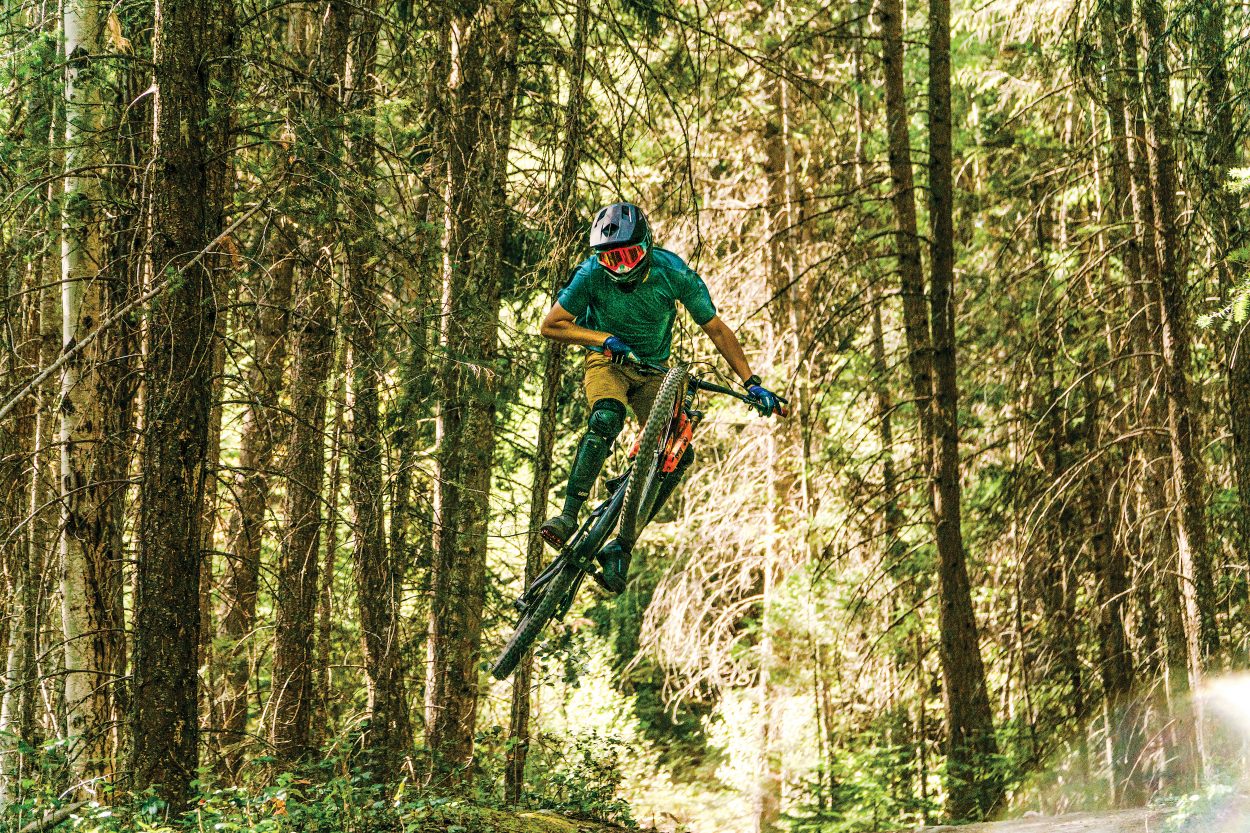 The pictures I’ve attached were taken in Golden, British Columbia. These pictures sum up a pretty epic summer! They were taken throughout the epic descent from T4, into LSD, and finishing off at Canyon Creek, which is just outside of Kicking Horse Resort in Golden, British Columbia, where we started our descent. Once it was all said and done, me and my riding buddy, Aidan Trudel, descended roughly 2000 meters (6561 feet). Thank you for the great magazine. I had my parents ship them to me while I was working in the B.C. backcountry!

Looking for a great trail near Golden, British Columbia? AllTrails has 21 great hiking trails, mountain biking trails, views trails and more, with hand-curated trail maps and driving directions as well as detailed reviews and photos from hikers, campers, and nature lovers like you. If you’re looking for the best trails in Yoho National Park, we’ve got you covered. You’ll also find some great local park options, like Genesee Park or Red Rocks Park. Ready for some activity? There are 16 moderate trails in Golden ranging from 2 to 50 miles and from 2,611 to 5,406 feet above sea level. Start checking them out and you’ll be out on the trail in no time!