Ned Overend and John Tomac dominated professional mountain biking during its hay day of the late 80’s and 90’s in a rivalry that is permanently etched in off-road racing history. Their battles defined the sport for nearly a decade, and were made even more memorable by the diverse and dynamic technological advancements of the time. 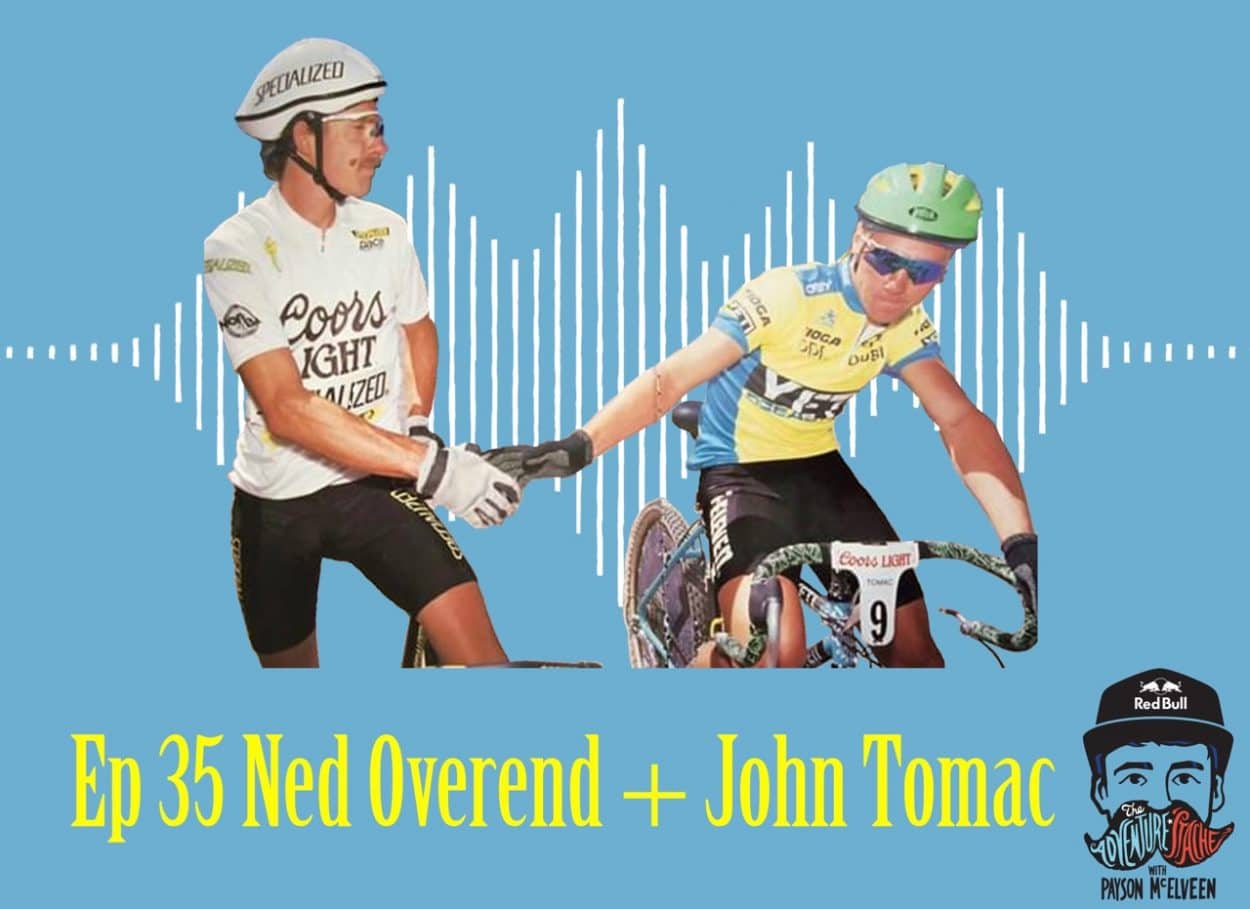 One year ago, Payson McElveen got Ned and John together for a rare one-on-one conversation, which they recorded at Tomac’s 800 acre ranch in Cortez, CO. They talk about what it was like to see the sport change due to drug use, and ultimately be forced in to retirement because of it. They reminisce about unique bike set-ups and the limitations of early race bikes, what their relationship was like when they were at the peak of their careers, and how mountain biking has changed in the decades since.

They also discuss Tomac’s current work with his son, Eli, one of the best motocross racers in the world, and Ned’s continued age-defying career on the bike that is still giving some of the best racers a run for their money. Payson also reached out to some of the biggest names inspired by Ned and John, to see what they wanted to ask their heroes. As such, questions from Geoff Kabush, Todd Wells, Travis Brown, Alison Dunlap, and Carl Decker are featured throughout the conversation. 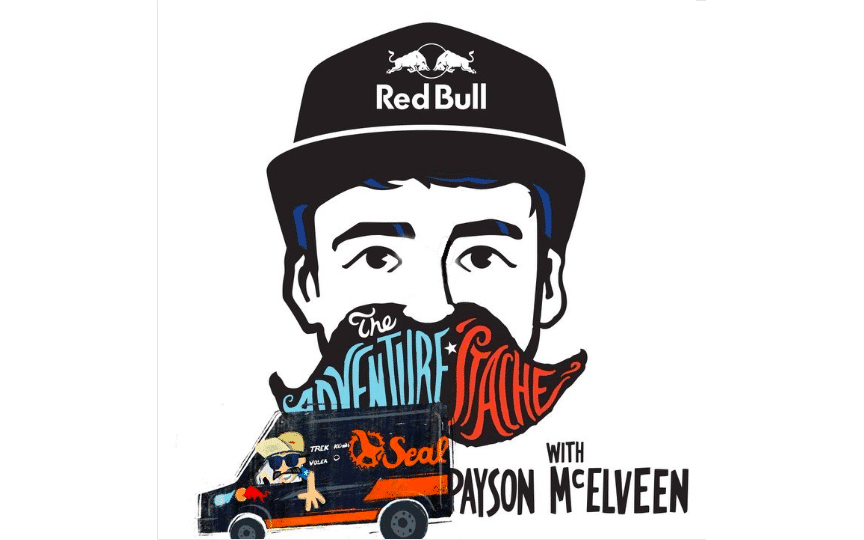