When Privateer was still finishing their 161, their sponsored rider and Enduro World Series racer Matt Stuttard brought up the idea of an electric version that he can use for training. Around that time, Shimano approached Privateer about using their new e-MTB-specific EP8 motor.  That set the wheels in motion to create a very capable e-bike, based on the 161, ultimately called the E-161. They took the progressive geometry and rider-focused features of the 161 and added the Shimano EP8 motor to it to make for a race-ready machine. The development took 12 months.

Privateer chose the new internal 630Wh battery for this build and the new display. 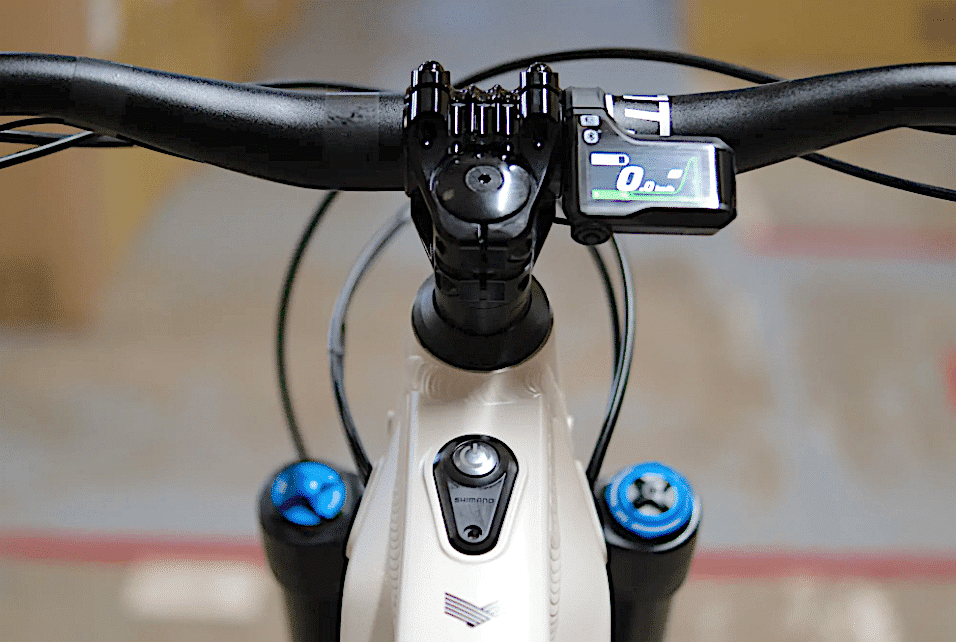 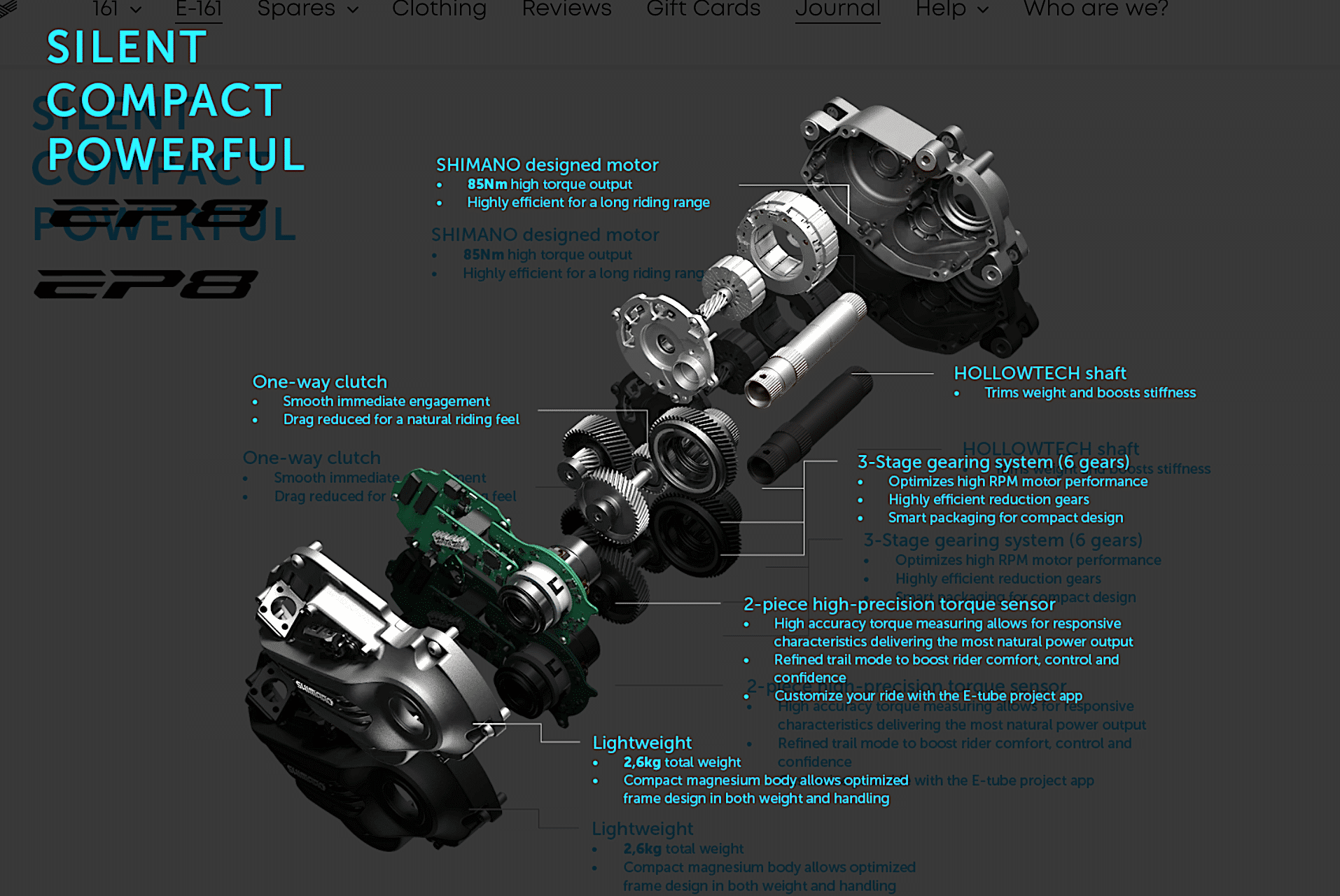 You can read more about the EP8 motor  HERE