This year in October, just a week before the digging started at Red Bull Rampage, six of the world’s best female freeride athletes descended upon an old Rampage venue to chart the future of their burgeoning sport. 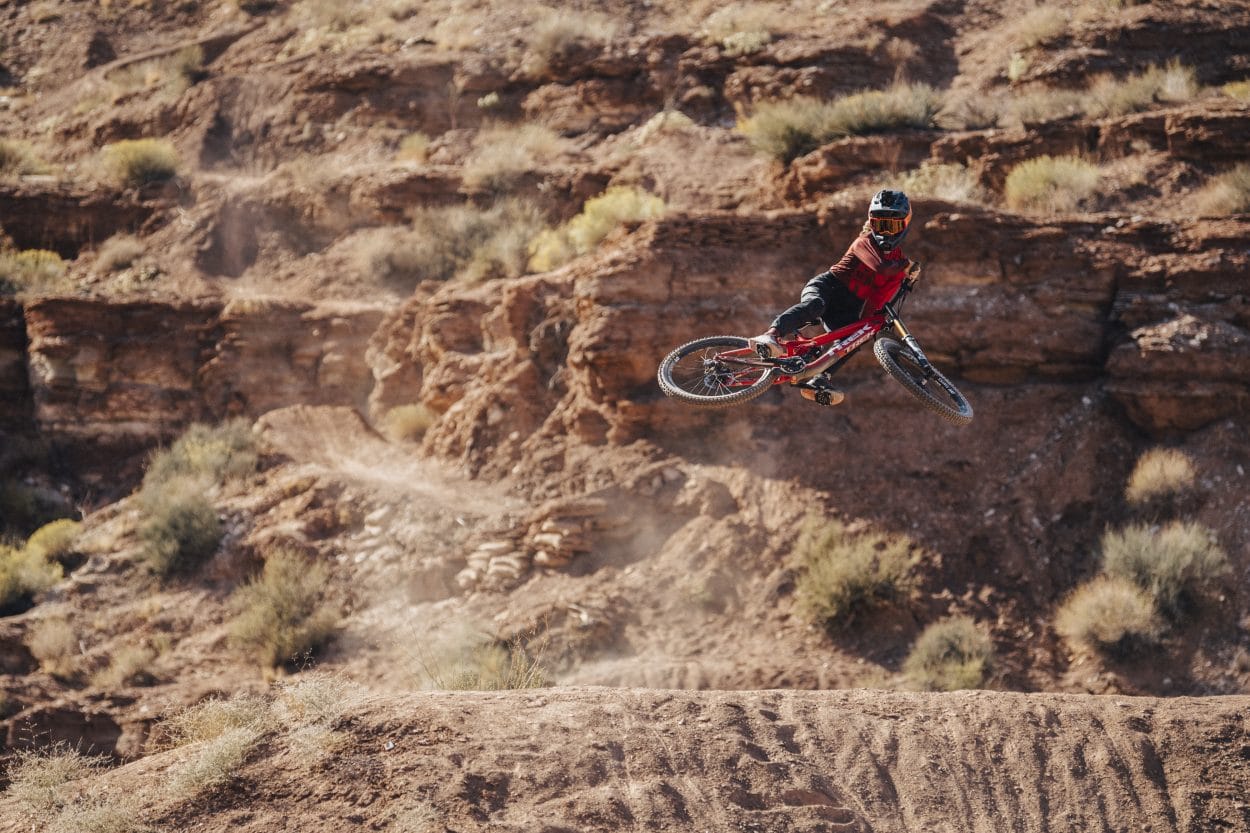 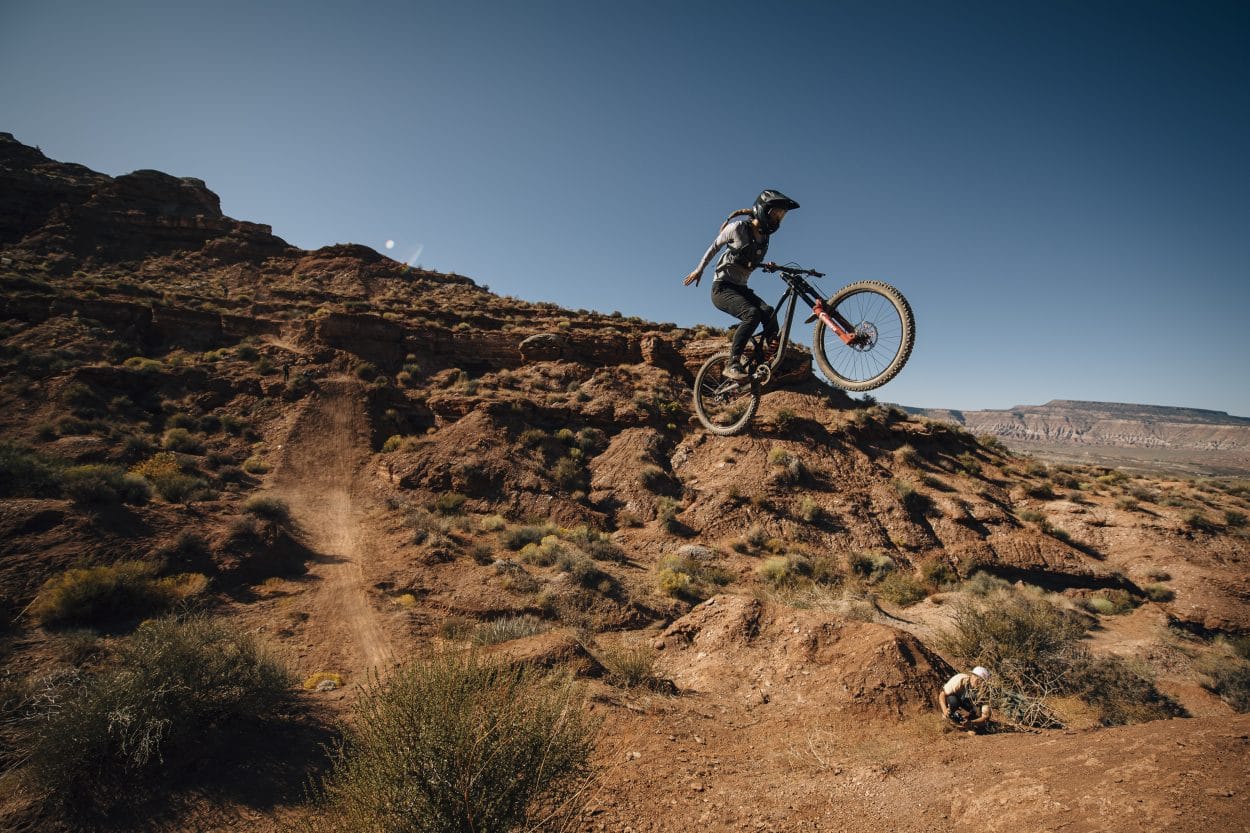 Red Bull kept the FORMATION camp relatively quiet this year, giving the athletes room to breathe and bring the story to life on their channels, which helped them grow their following and kept the pressure as low as possible. At the end of a week of riding, digging and planning, the six riders made enormous progress for their own riding and career, and for women’s freeride collectively. 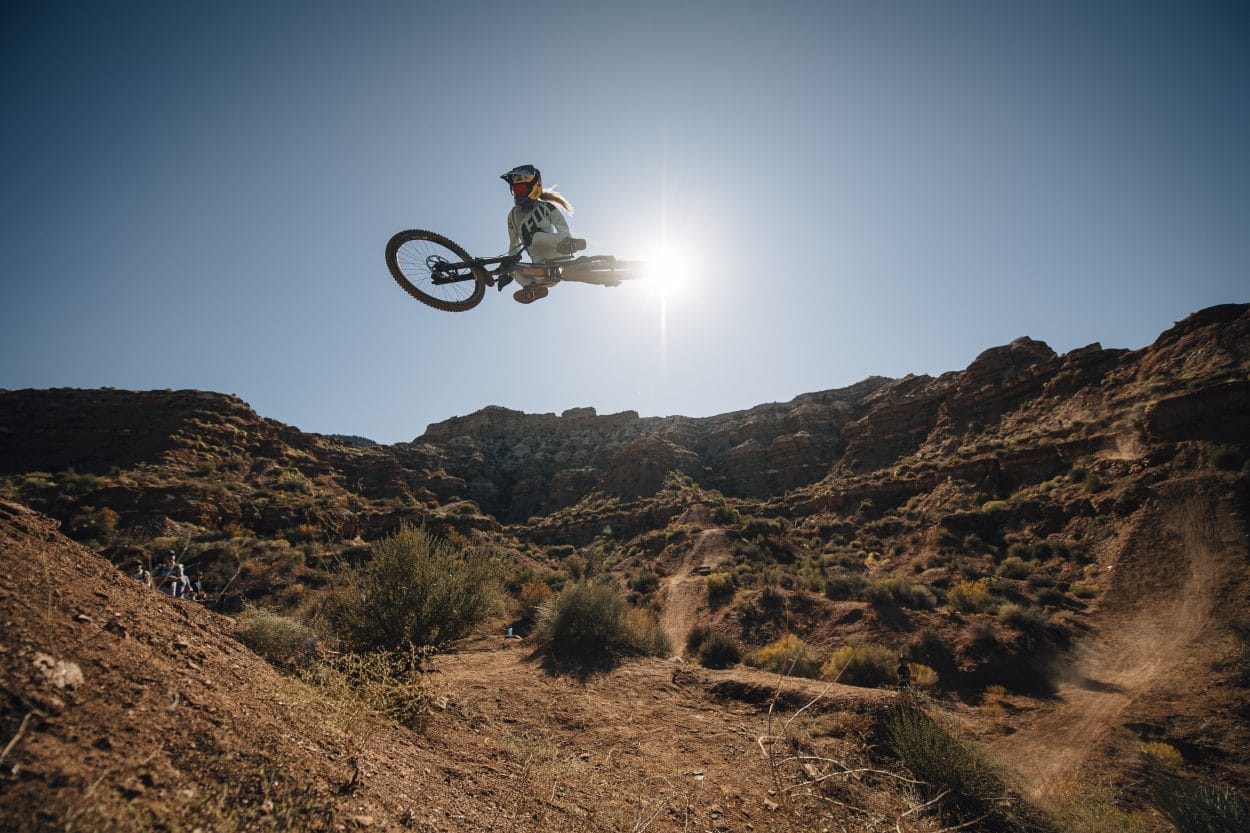 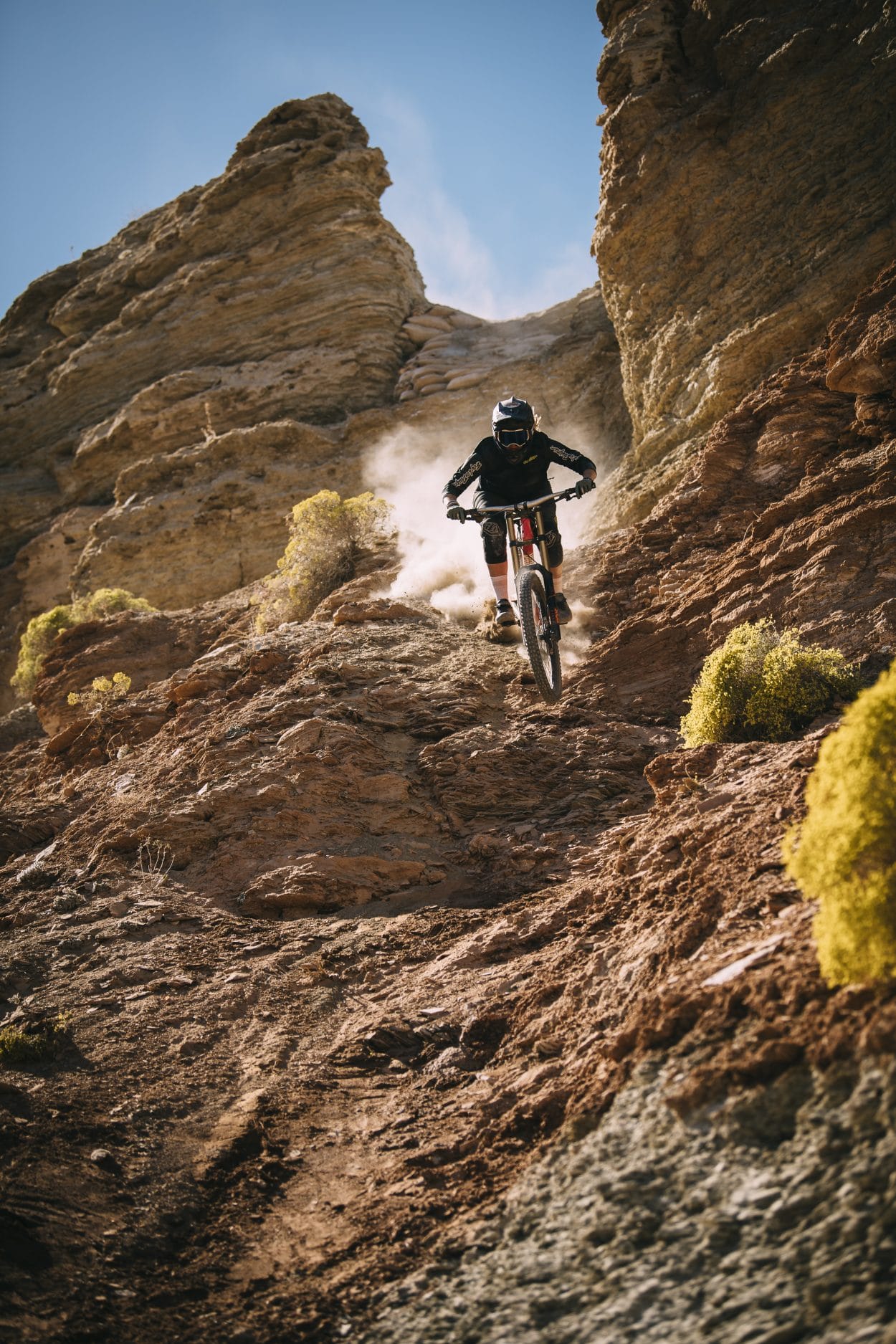 Vinny Armstrong, Hannah Bergemann, Vaea Verbeeck, Veronique Sandler, Tahnee Seagrave and Micayla Gatto were the riders who participated in Formation’s “Year Zero” and broke ground for all that will come after them. 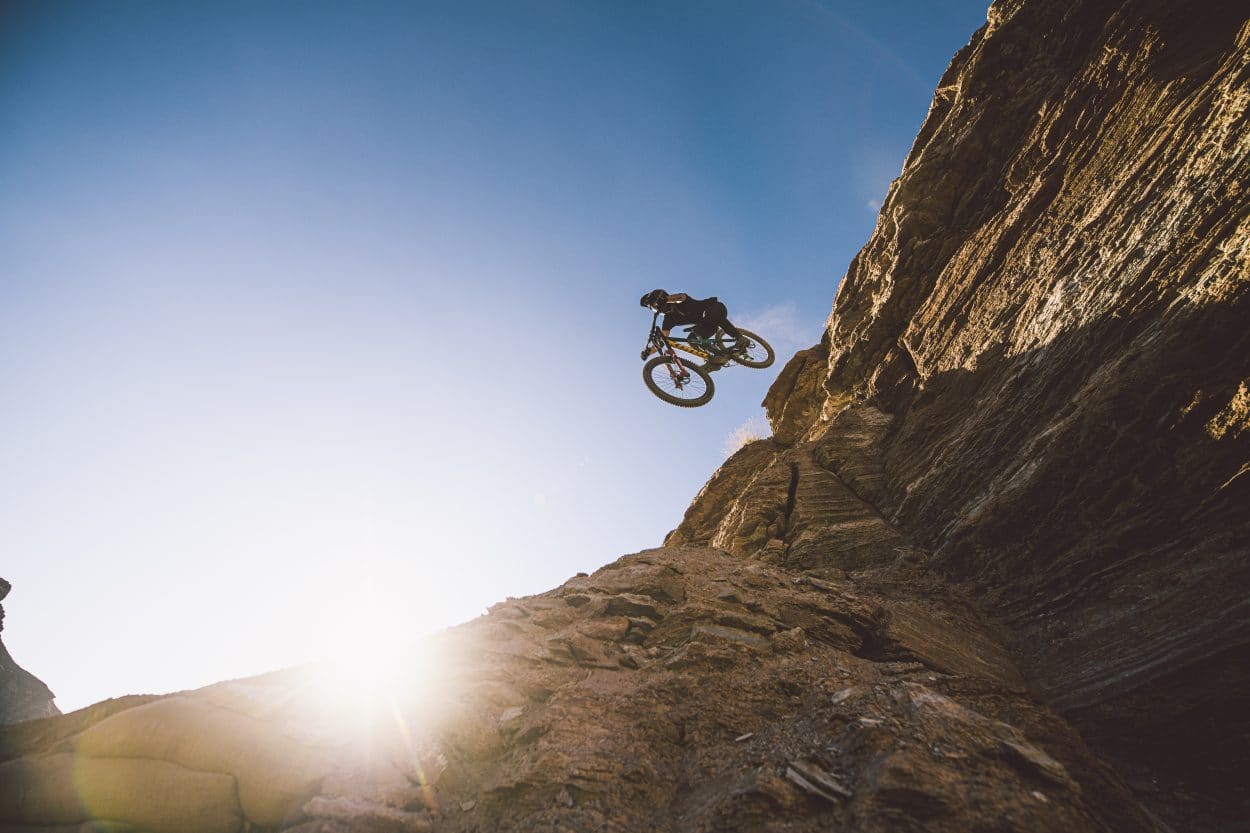 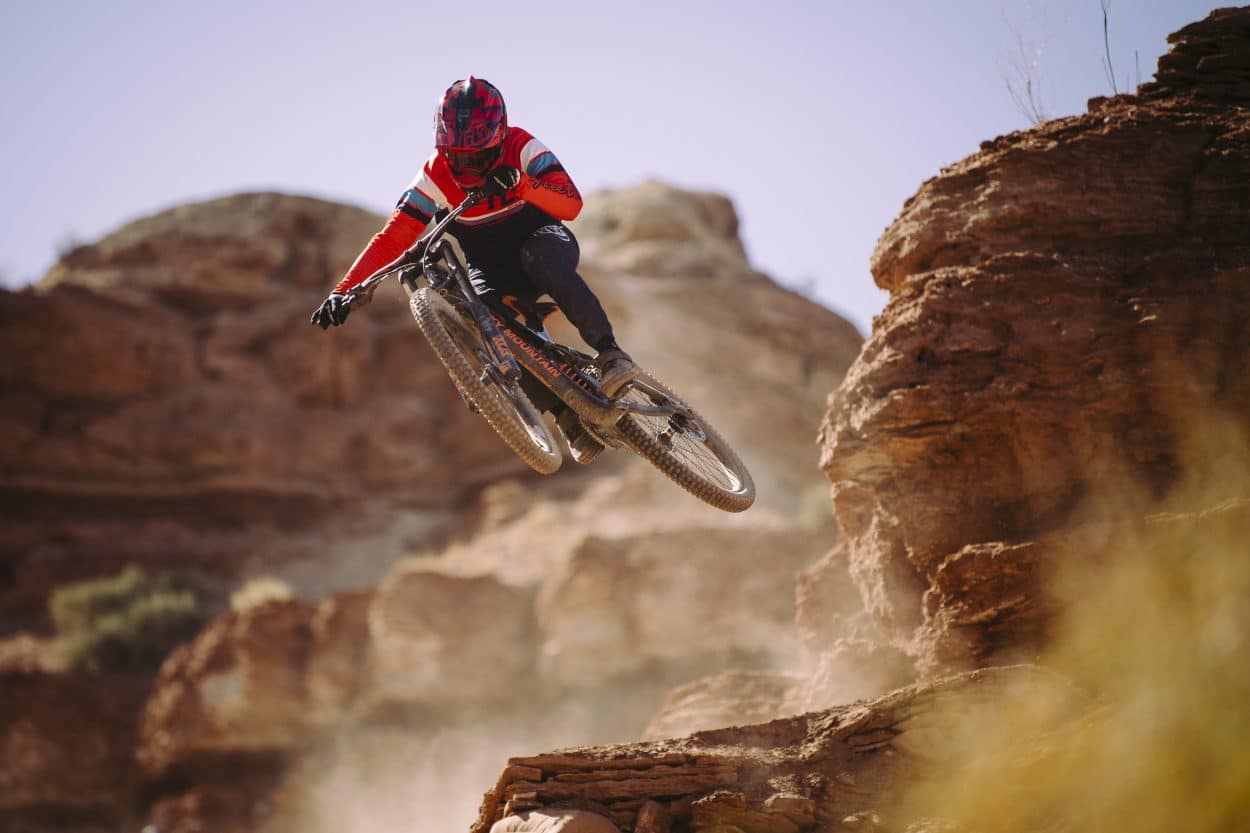 Lucky for us, Michelle Parker was on hand with her film crew to record the scene and she brings story to life on YouTube through her Originate Series—check out the video above for highlights. 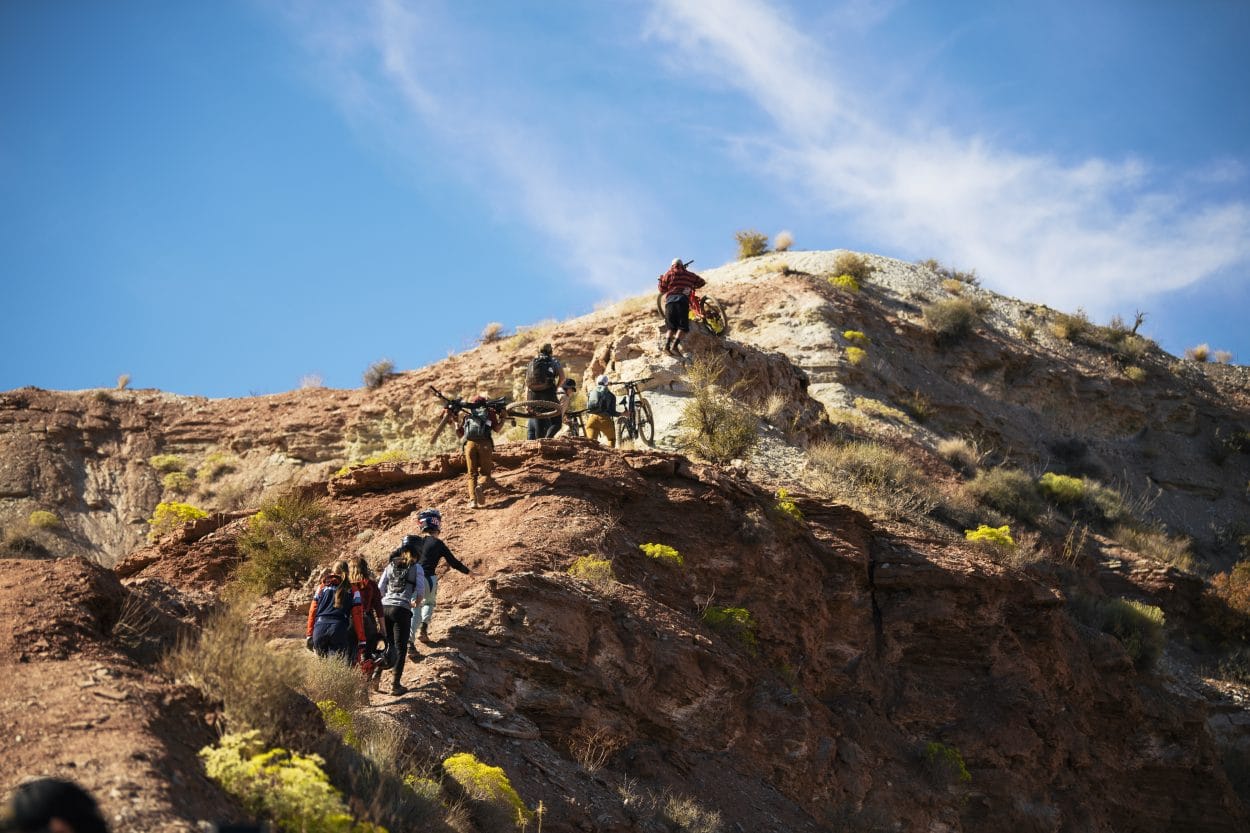