Recap: The 2019 World Champions Are Crowned 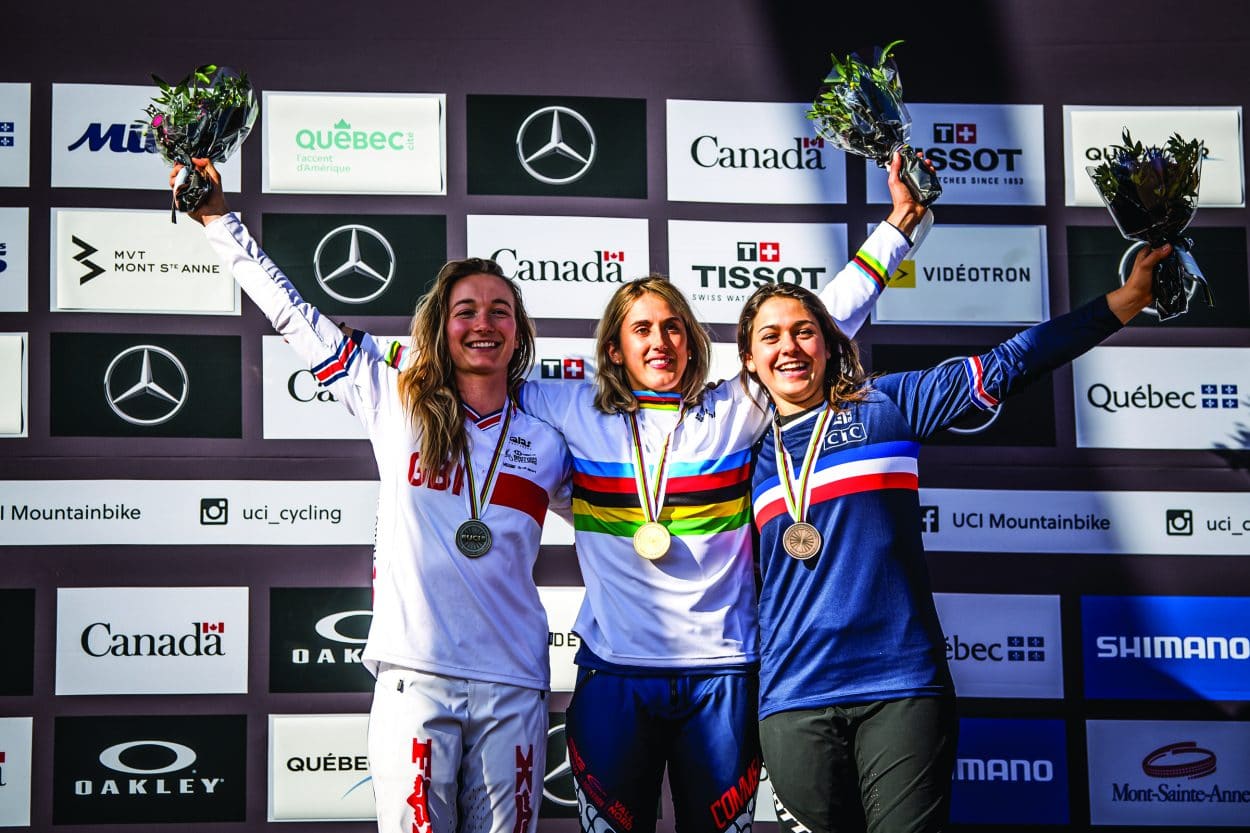 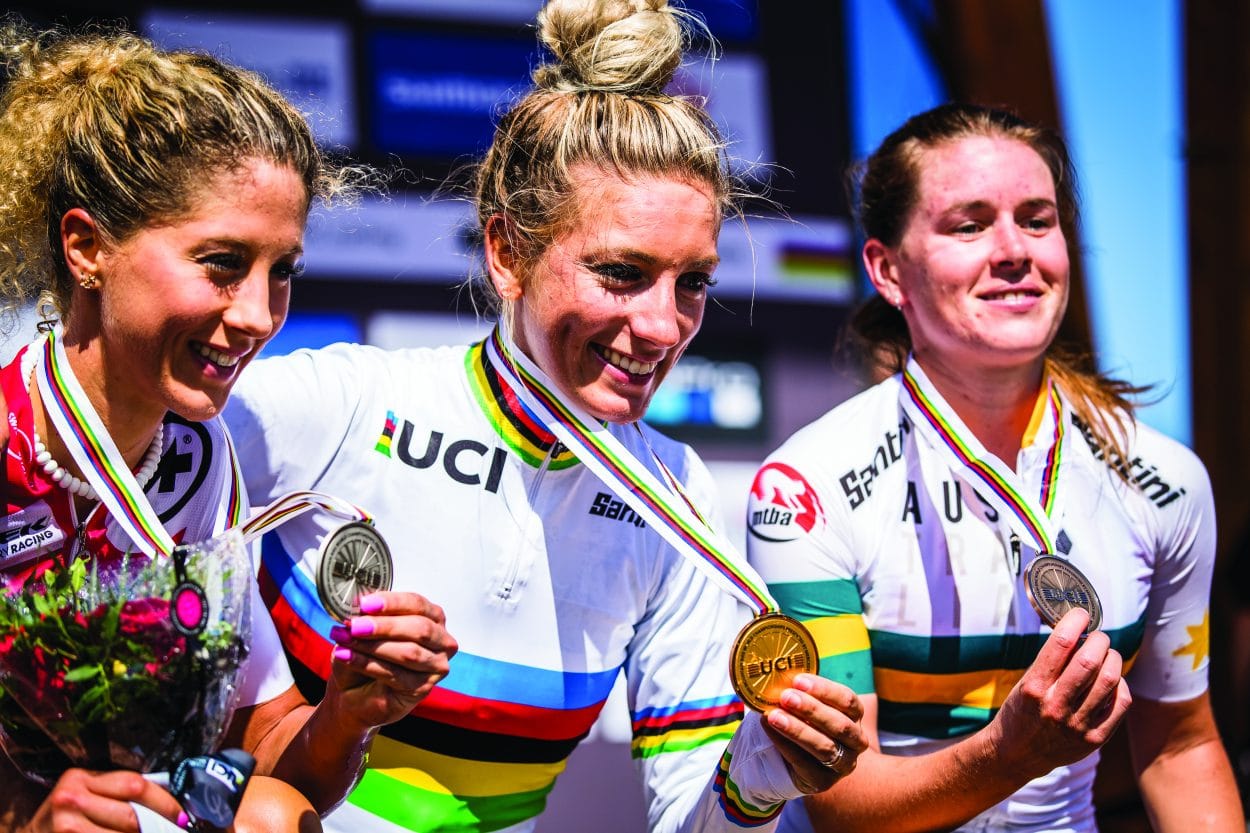 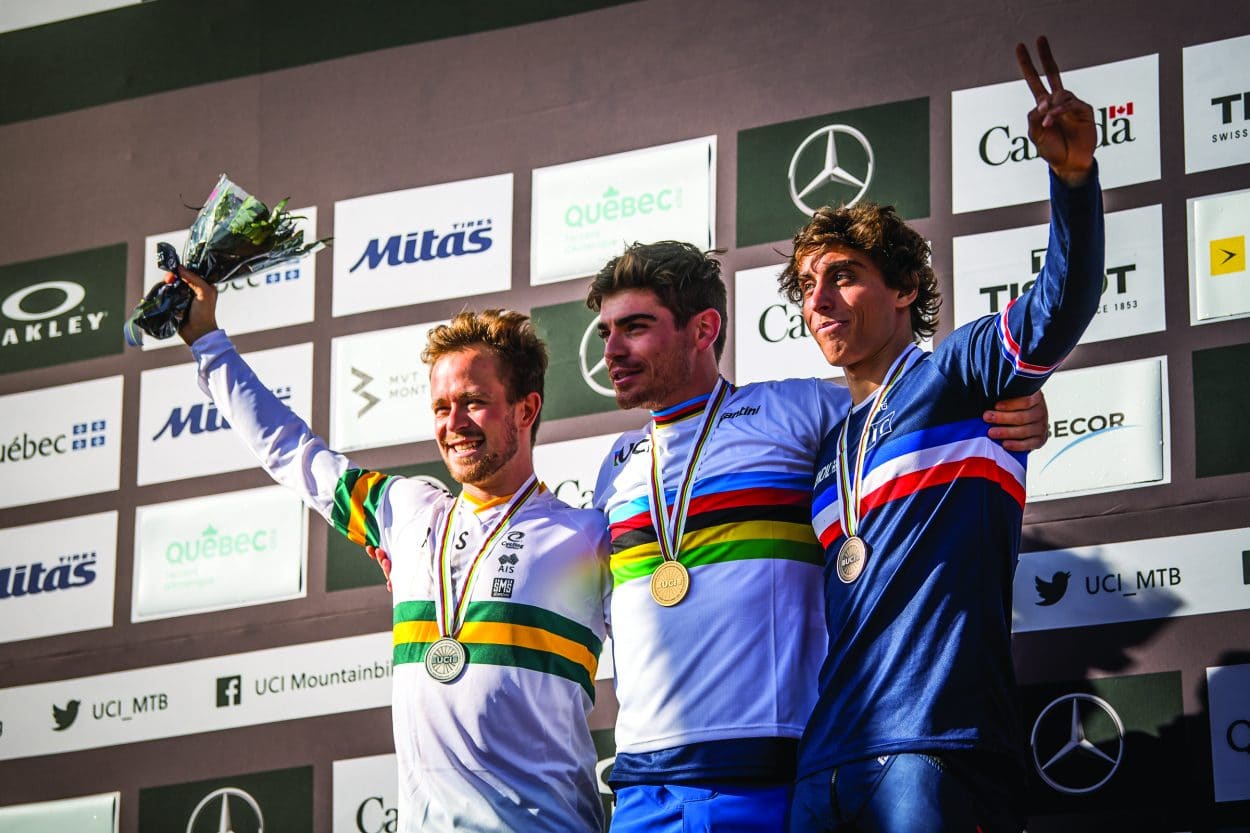 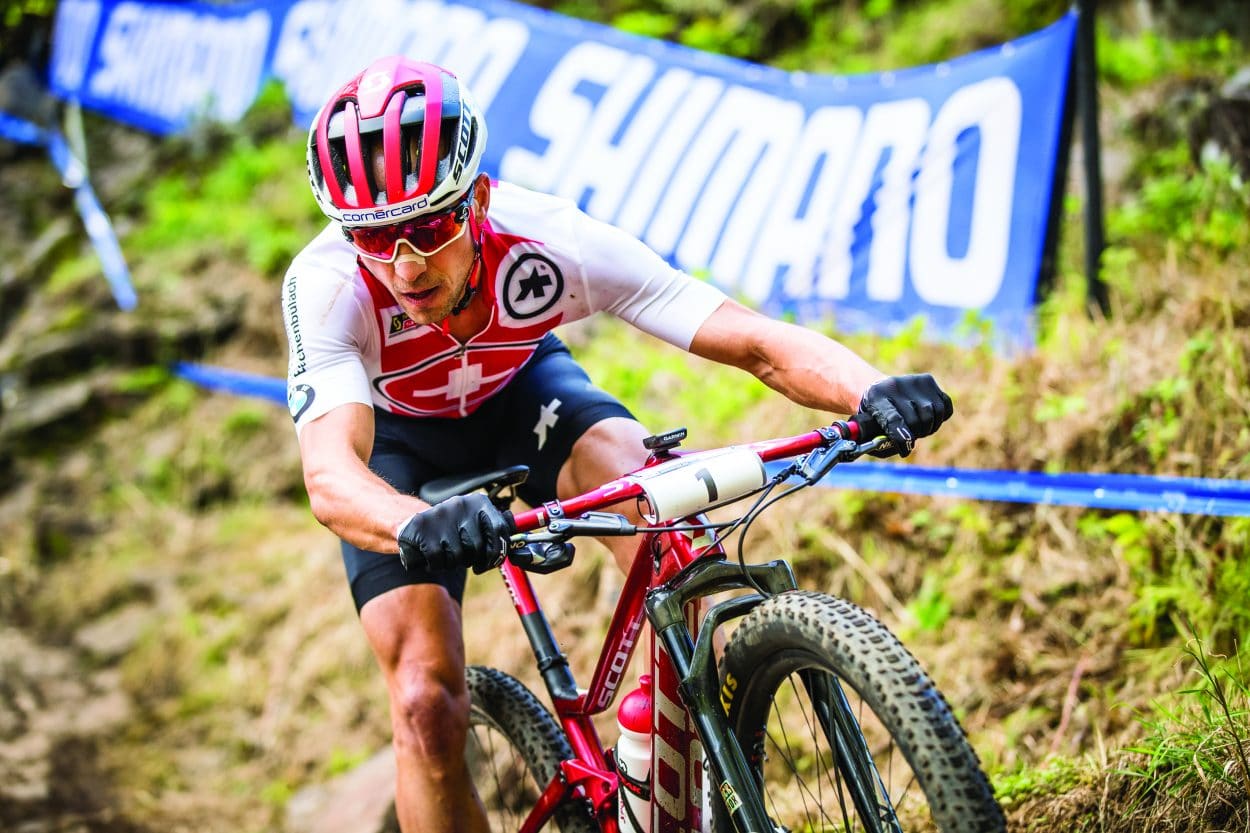 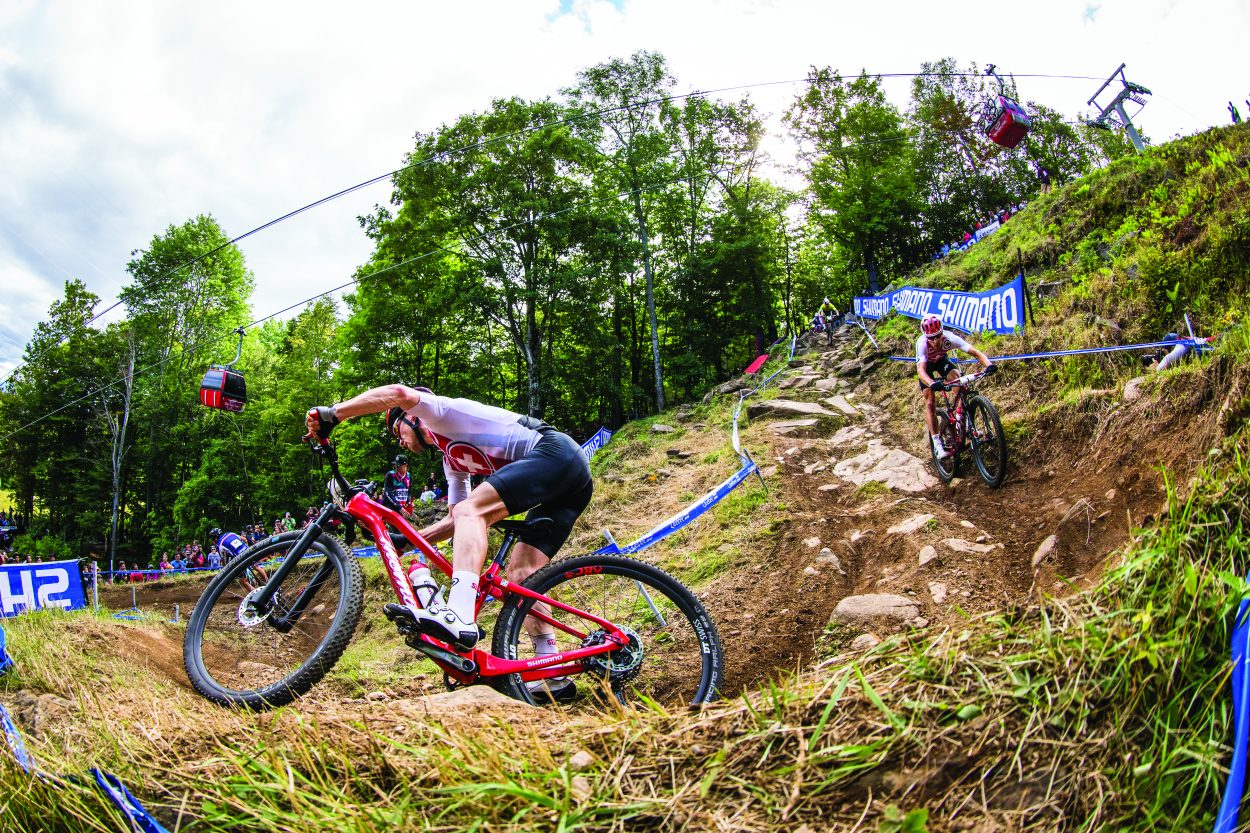 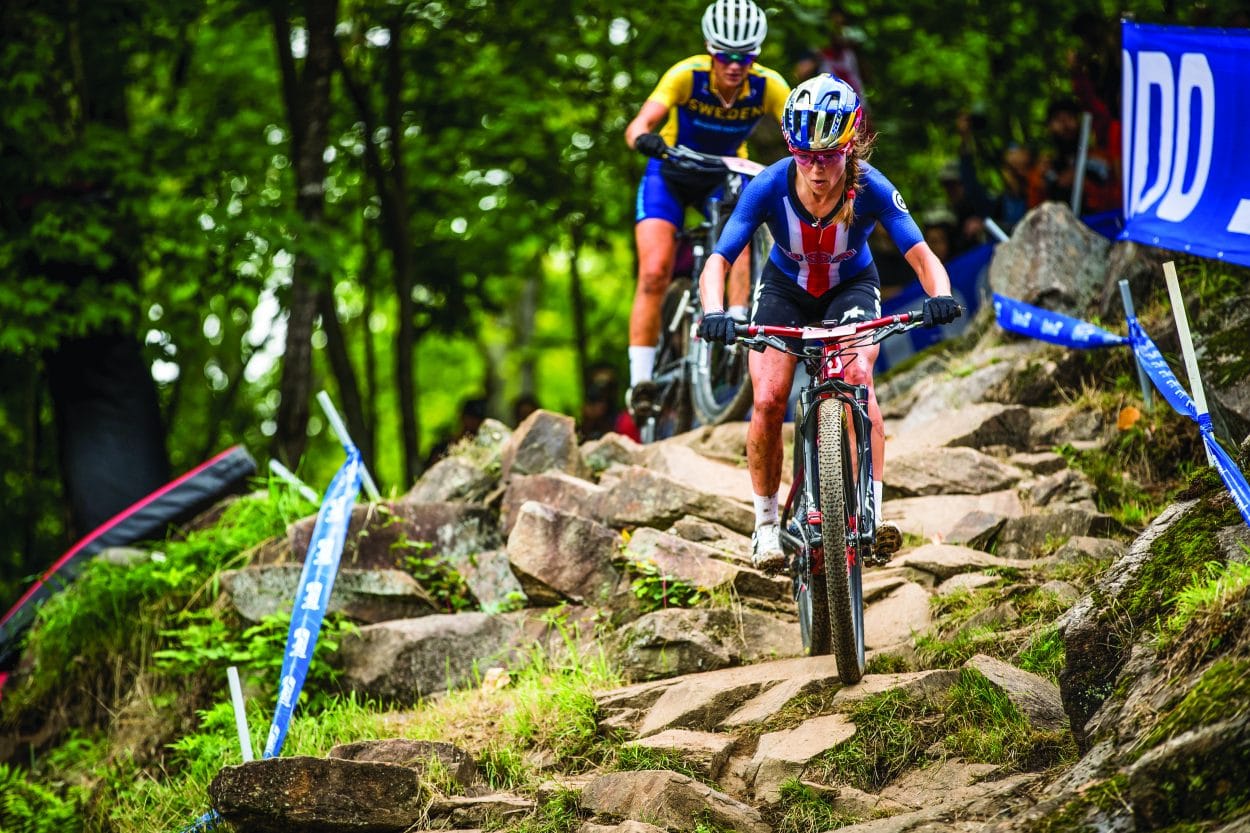 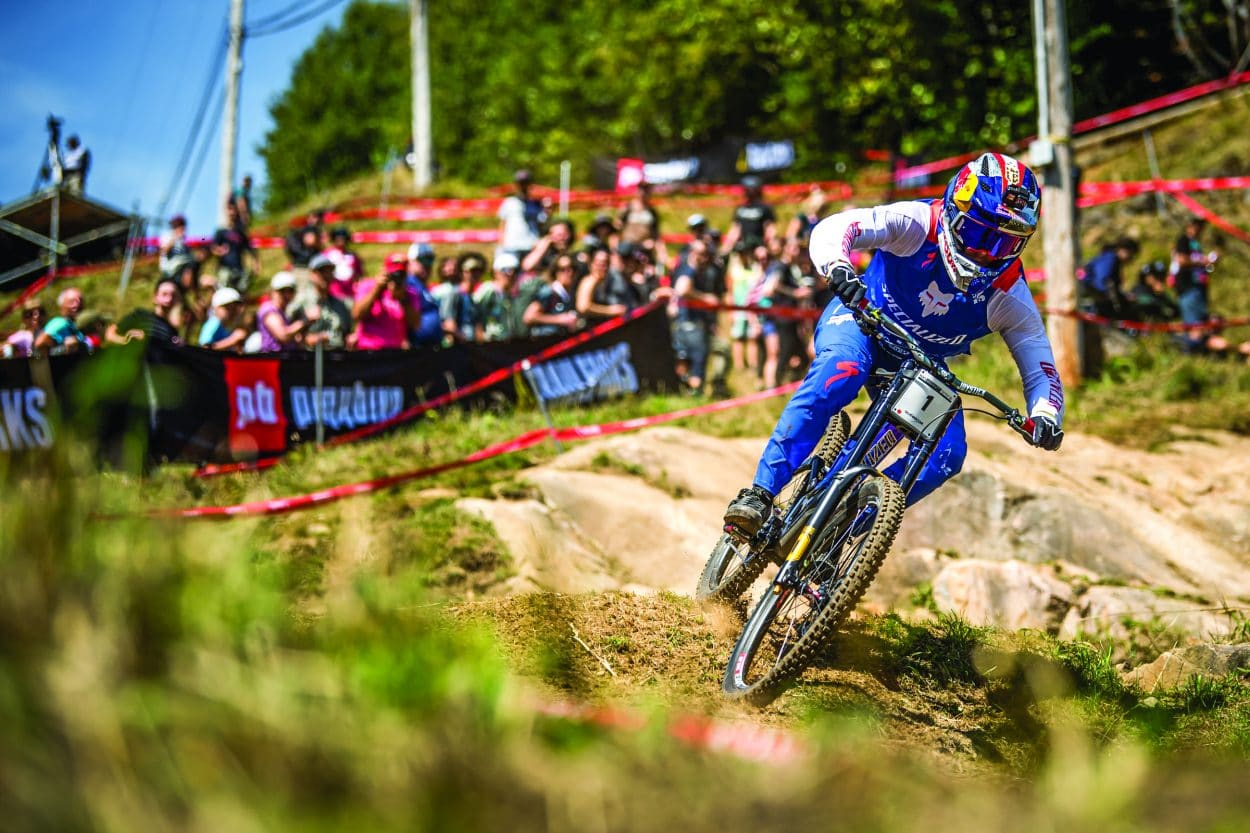 3. Marine Cabirou/France (Top Americans: Samanth Soriano, 15th; Caroline Washam, 19th; Mazie Hayden, 22nd. America’s Anna Newkirk, who took third in the Juniors, would have placed 14th in the Elites, with her time on the course.) 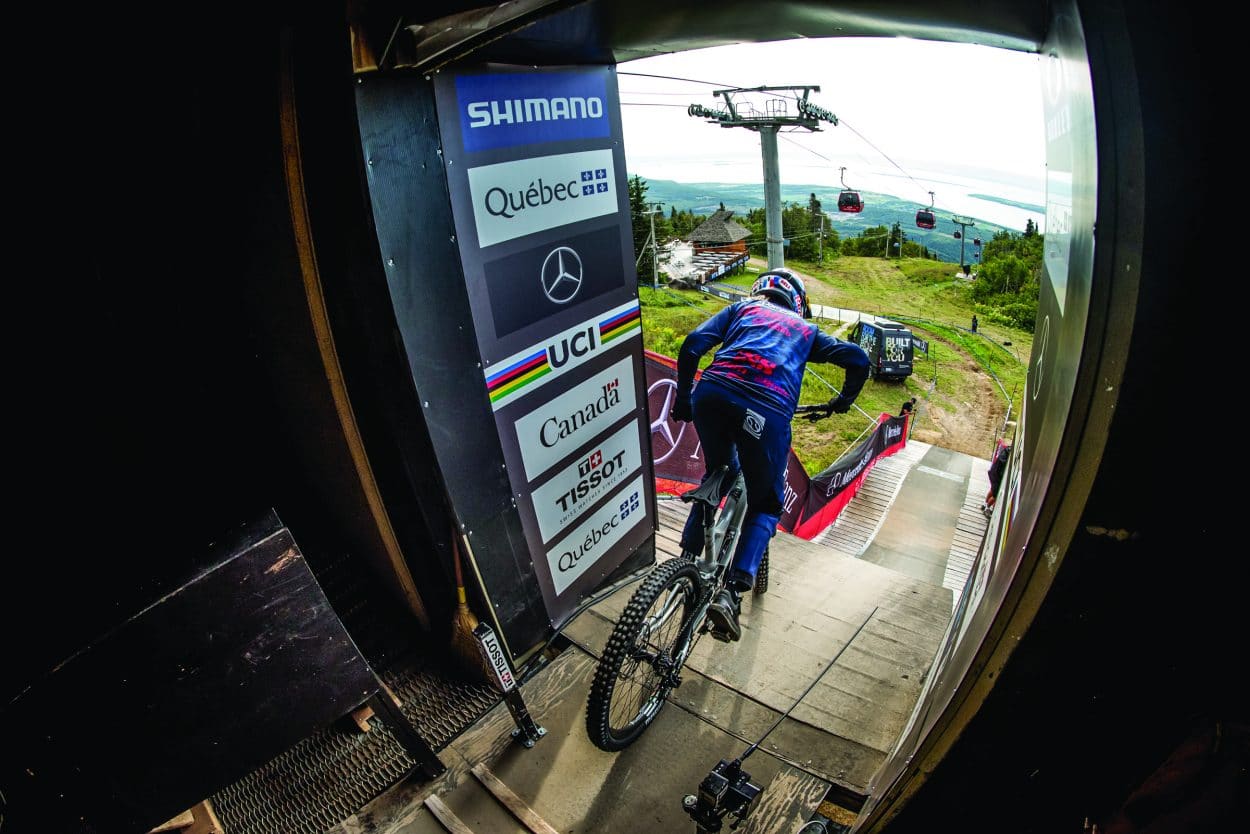 Myriam Nicole charges out of the starting gate on her way to the Elite Women’s Downhill gold medal. Photo: Nathan Hughes/ 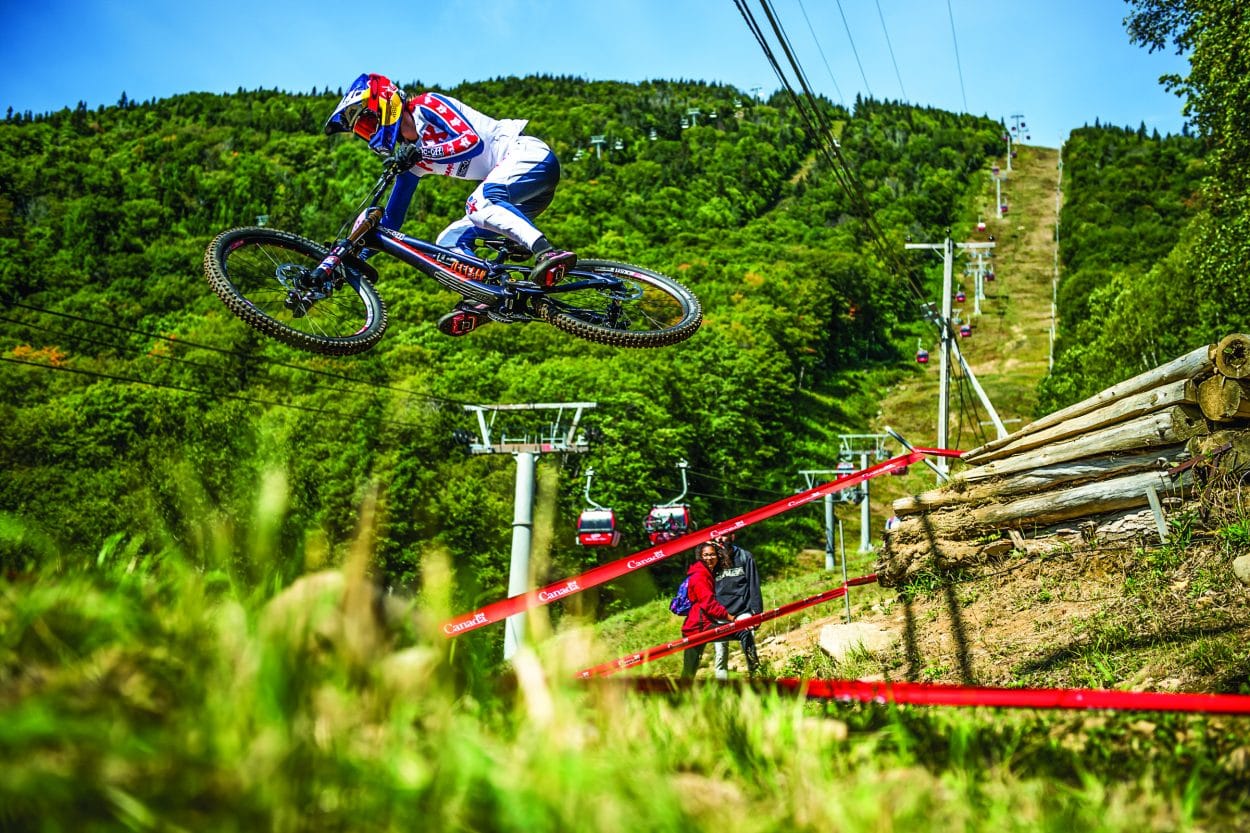 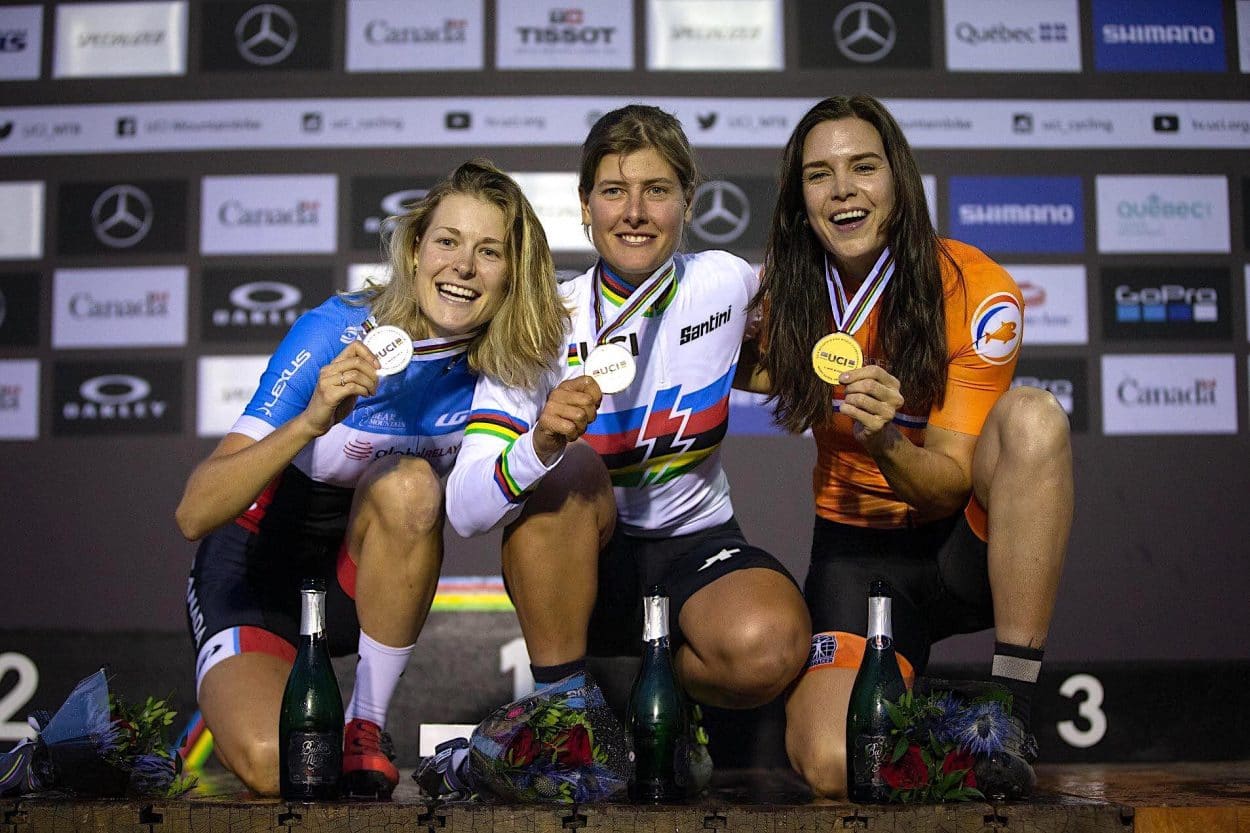