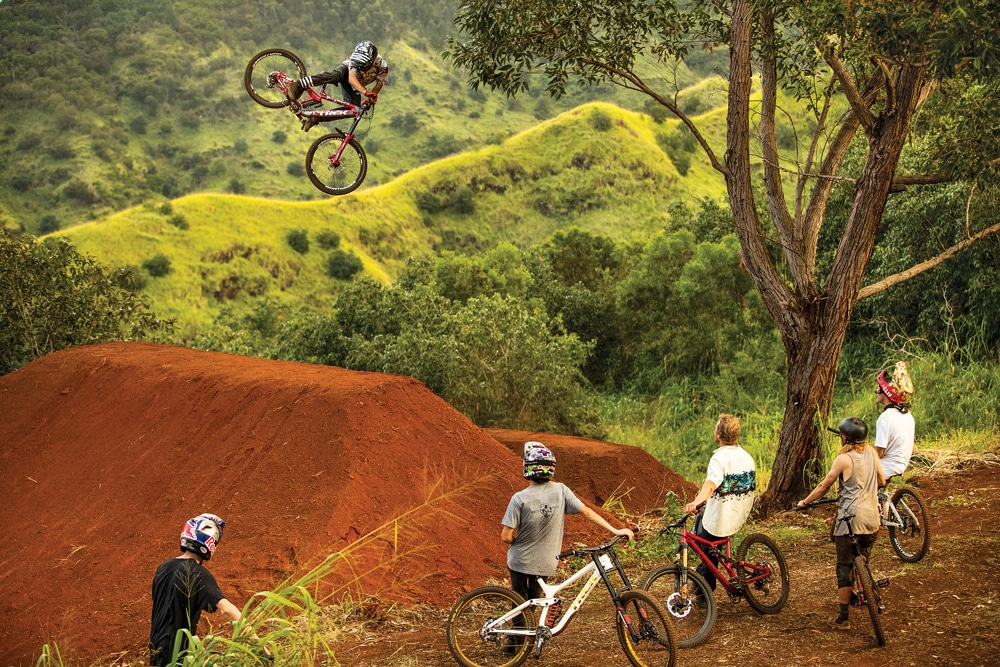 Anthill Films’ Return to Earth has come to be regarded as one of the best, high-action mountain bike movies of the past few years. 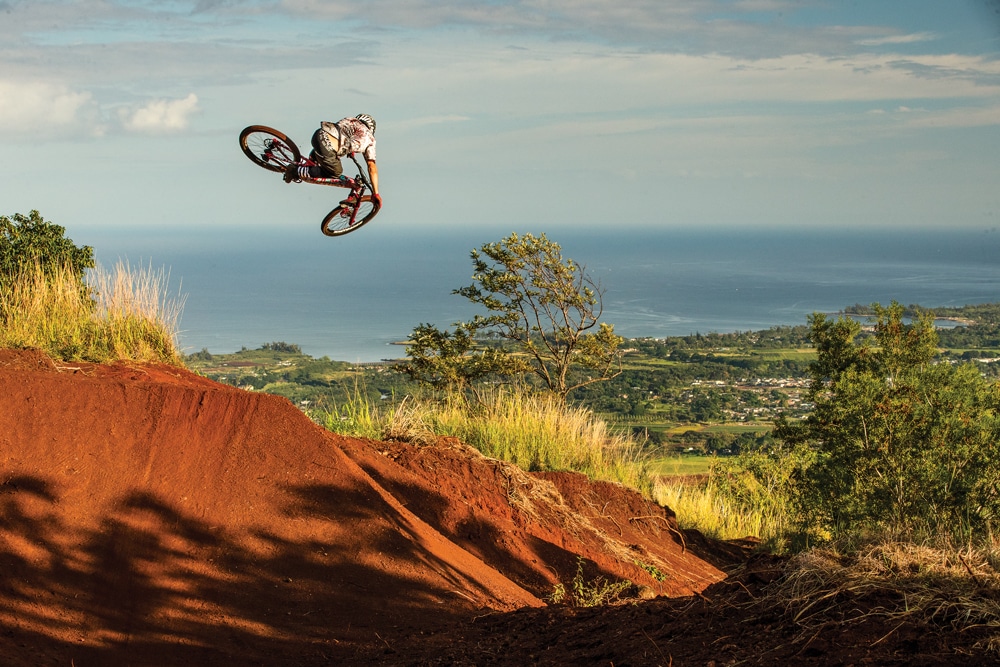 R-Dog takes to the air in Hawaii.

Photographer Sterling Lorence offered MBA the opportunity to share some of the photos he shot during the making of the movie. Kick back and enjoy the ride. 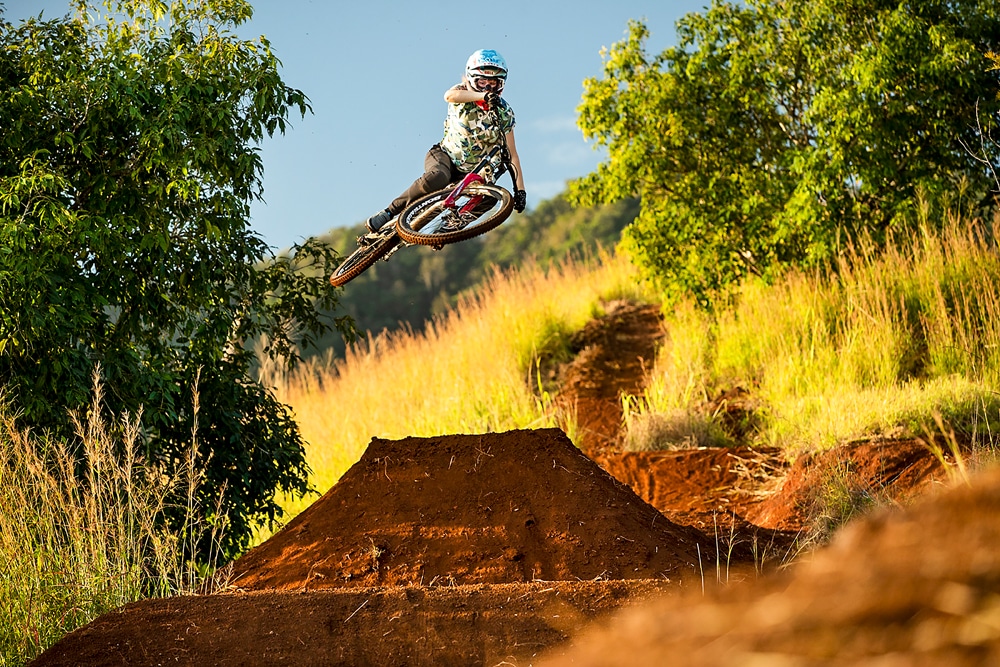 “We increasingly live in a culture of distraction, constantly conducting our lives through 24/7 connectivity. We feed this attention economy with our most precious resource: our time. Time is either spent wisely or it is just spent. Second after second, minute after minute,…