this segment, dressing up each shot with an insane number of leaves. But, with all hands on deck, it made it fun! We finished just in the nick of time when we had to work our way down the mountain due to the leaves falling off the trees—nice and dead! 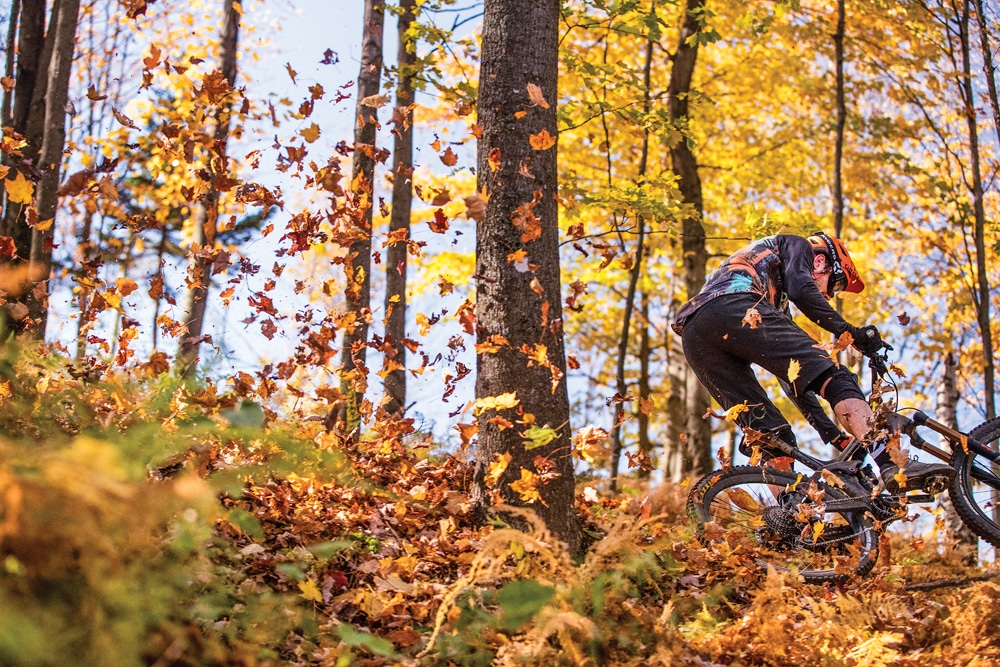 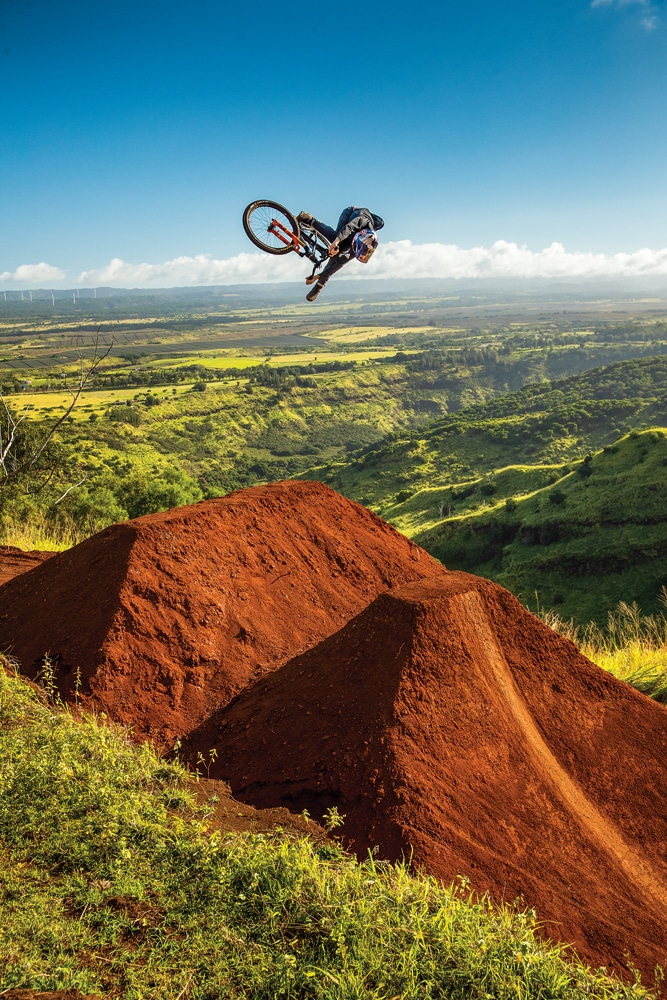 I was so hyped to hear that we were getting the full C3 project together to film a segment on the North Shore of Hawaii in January of 2019. Having the challenge of doing “one-shot” with every rider on the same continuous trail wasn’t going to be easy. But, the laid-back vibes of Hawaii, going to the beach and eating high-grade food every day made the whole shoot pretty chill. When it came down to every rider performing and the camera crew nailing the shot, top to bottom, it took some time. Waiting on light, wind or some technical difficulties, it made it all worth it. When it came down to the last evening to shoot, everyone had to be on their A game. Lots of high fives were had after that shot. Super honored to be a part of that one! 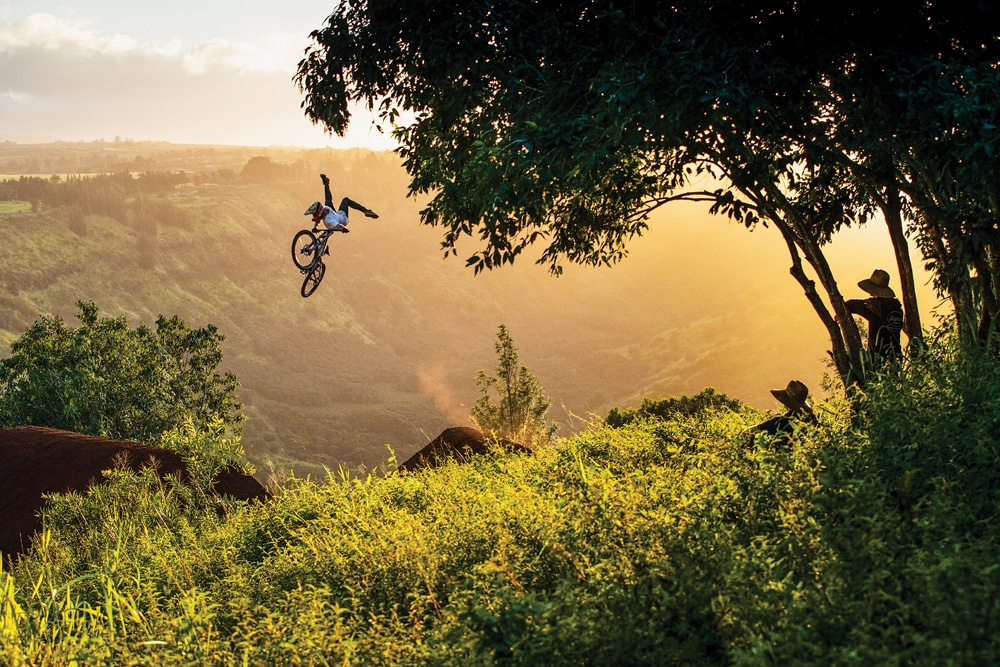 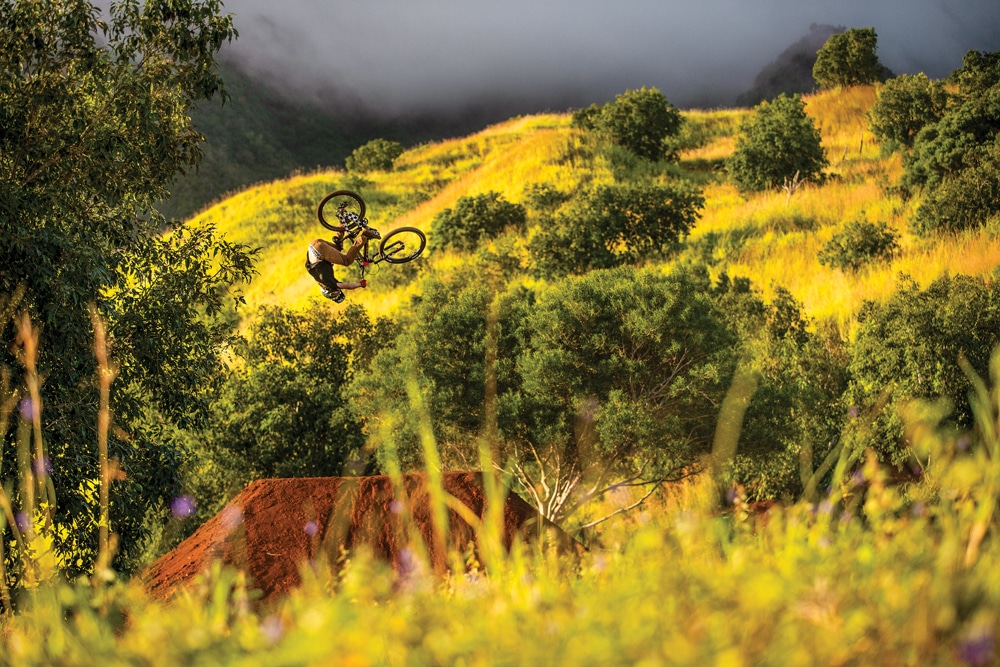 In talking with Sterling, we got a chance to find out how much time and work go into making a movie like Return to Earth.

Besides finding sponsors (Trek and Shimano in this case) to help offset the production costs of the film, the producers also had…