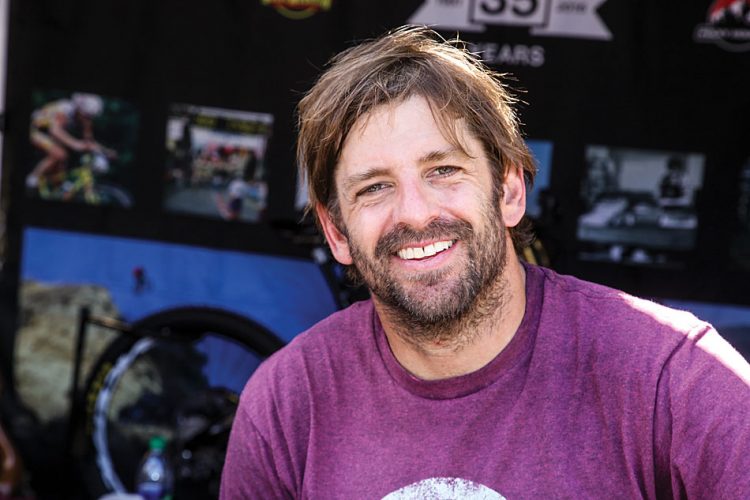 Have you ever wondered where the best trails in America might be? We decided to ask a top rider from another country that question, and Canada’s Wade Simmons came to mind. We reached out to Wade, and he was happy to share his thoughts on that question with us.

Wade is one of the most well-respected mountain bikers in history. He was the winner of the first Red Bull Rampage and was one of the pioneer riders of all-mountain riding. He helped create the trail networks at both Vancouver’s North Shore and Whistler Bike Park. He is known as “The Godfather” of freeriding. We know Wade hasn’t visited every trail in America (we’re pretty sure no one in America has done it, either), but Wade has been to America many times, and he’s ridden here extensively, so we asked him what trails have impressed him the most of all the ones he’s ridden in America.

“Man, it’s tough to single out your favorite trails in America,” Wade told us. “And being from Canada, I feel I have many yet to explore. But from the ones that I have been lucky enough to shred, a few definitely stick out.”

THE WHOLE ENCHILADA IN MOAB, UTAH

“The Whole Enchilada in Moab is a definite favorite of mine,” Wade told us. “What I like about this combination of trails is the change in climate zones—from forested mountain slopes and sub-alpine riding in the La Sals (and sometimes snow) to desert shredding, ending in Moab. It is truly epic and has good, long sections of ripping singletrack. If you are lucky enough to get a guided tour by some locals, there are a few secrets, looping around up in the La Sals before you descend back to the desert heat!” 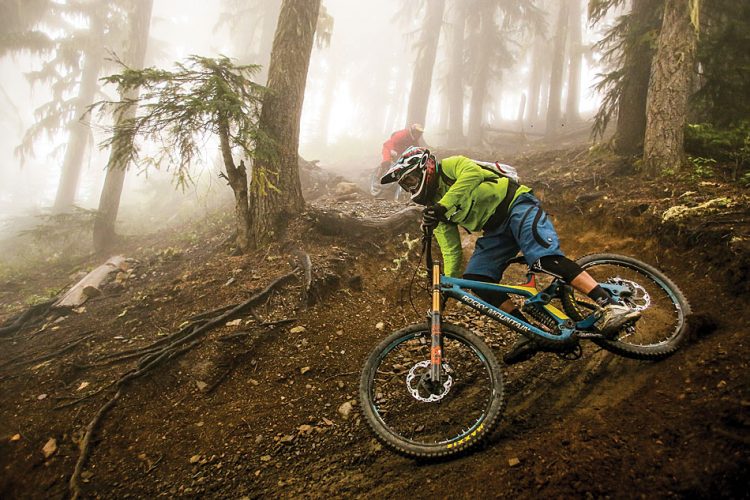 “Any trail that involves more than three hours of pedaling and accesses high-alpine singletrack is a must-do for me,” Wade continued. “There is a great loop in Washington State that is near the town of Twisp in the Methow Valley. The loop is called Angel’s Staircase, and I believe it is the highest legal singletrack in Washington. It’s 22 miles of unbroken trail and climbs up to over 8000 feet. The views are spectacular! It’s technically challenging with some hairy descending and fantastic alpine singletrack winding through meadows and cutting down ridges.”

The last trail Wade mentioned was one that we didn’t expect, even though we like it too. “A surprisingly fun trail among the urban sprawl of Southern California is the San Juan and Chiquita trail network,” Wade added. “For the most part, it is scrappy chaparral bush with a couple of spring oases found in the valley bottoms, but the riding is superb. The trail encompasses great loose berms and flowy terrain with numerous natural double-ups. There are also a couple of man-made, sizable gaps to keep you on your game—awesome, all-around mountain biking!” San Juan Trail

What are your favorite trails in America? Send your nominations to [email protected].