The Consumer Product Safety Commision and Santa Cruz Bicycles have issued a recall for the recently released 2022 Heckler electric mountain bike. According to the recall, “The latch mechanism that holds the battery in place can malfunction, causing the battery to dislodge from the frame and fall to the ground, posing a fall hazard to the rider.  Additionally, the latch spring can cause additional wear on the battery housing over time, posing a fire hazard.” 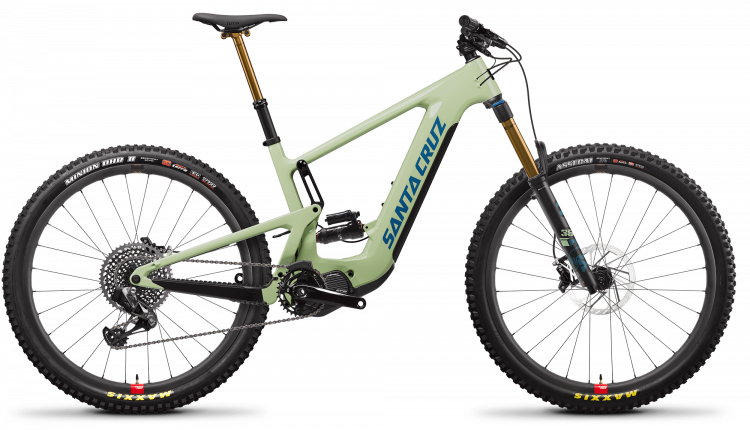 This recall involves 2022 Santa Cruz Heckler 9 model electric bicycles (e-bikes), which were sold in Gloss Avocado Green or Maritime Gray colors. They come with an interchangeable 720WH battery that sits inside a black case under the frame. The name “SANTA CRUZ” is printed on the sides of the downtube of the bicycle frame, and “Heckler” is printed on the top tube of the frame and on the inside of the left chainstay on the frame. 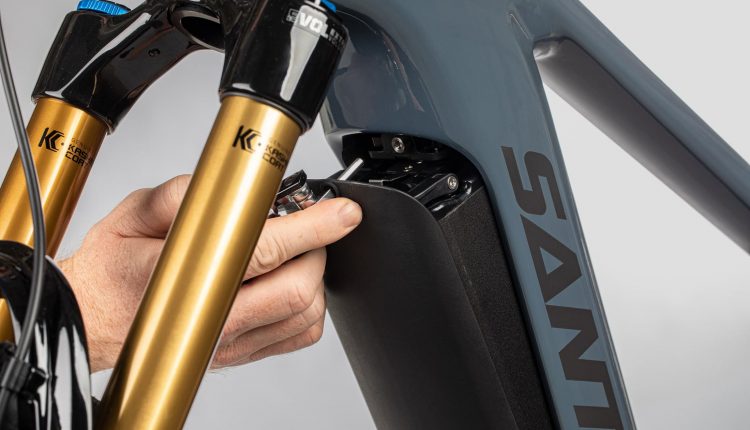 Consumers should immediately stop using the recalled bicycles and contact their authorized Santa Cruz Bicycle dealer to arrange for a free repair to replace the latch spring mechanism and install a battery wear plate. Consumers who purchased the bicycle online or no longer reside near their dealer should contact the firm or visit http://santacruzbicycles.com/dealers. Consumers should remove or secure the battery prior to transporting the bicycles. The firm is contacting all known purchasers directly to provide more details about the repair.

Santa Cruz Bicycles has received 10 reports of batteries falling from the frame and two reports of the latch spring causing added wear on the battery housing. No injuries or fires have been reported.

For more information check out the CPSC recall page here and Santa Cruz’s webpage here. We just wrapped up our review of the Heckler so look for it in the July issue of Mountain Bike Action.

VIDEO: DOWNHILL RIPPING ON ONE OF THE QUIETEST BIKES MBA HAS TESTED – THE SOUND OF SILENCE