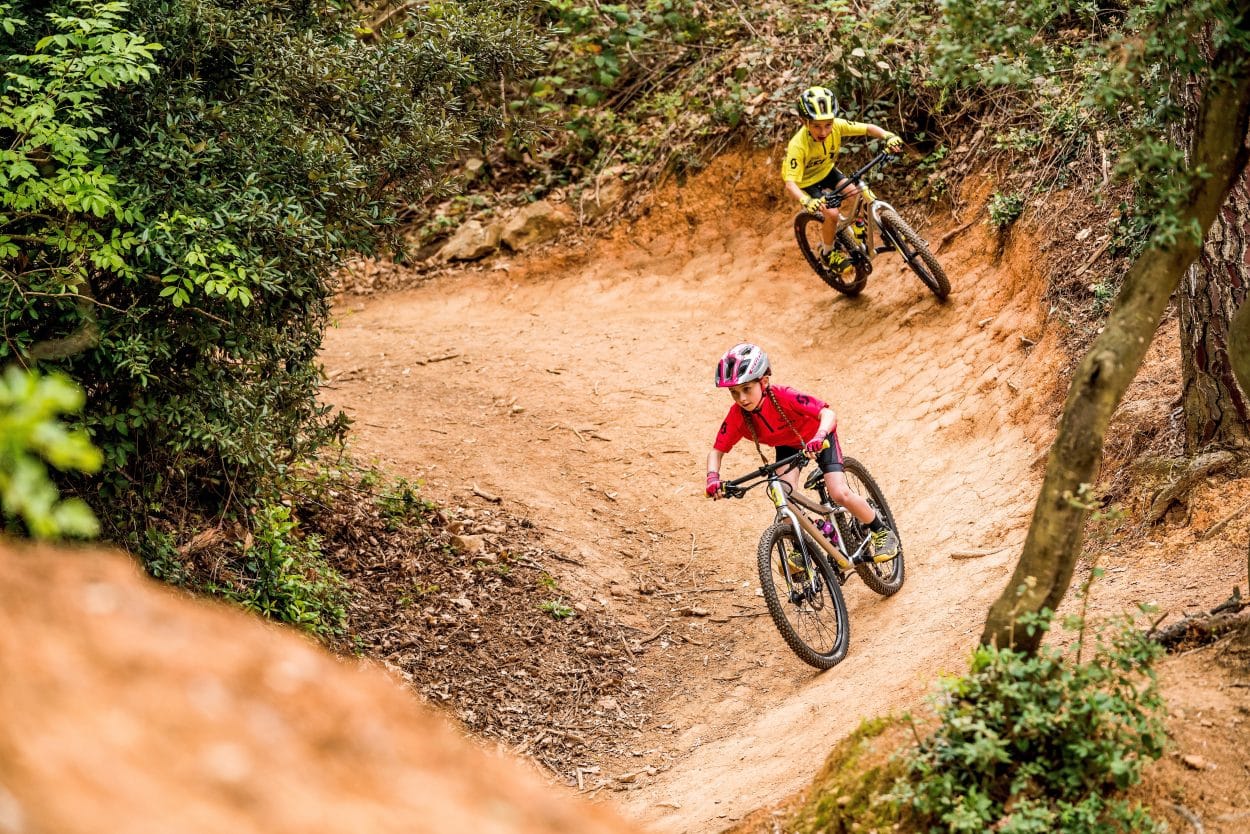 “ As a dad I know how important it is to inspire kids.  If I can do this for any child then that’s a major victory in my book. ”

SCOTT has it in their sights to become the first choice when it comes to kids’ bikes, clothing and equipment. With the 2020 collection just being released, the line-up consists of new technologies, new frame designs and components all with minimal weight and versatility in mind.

“ If I can inspire one child to take to two wheels then that would be as important a victory as a World Cup. Having role models is important, I wouldn’t be where I am without mine.” 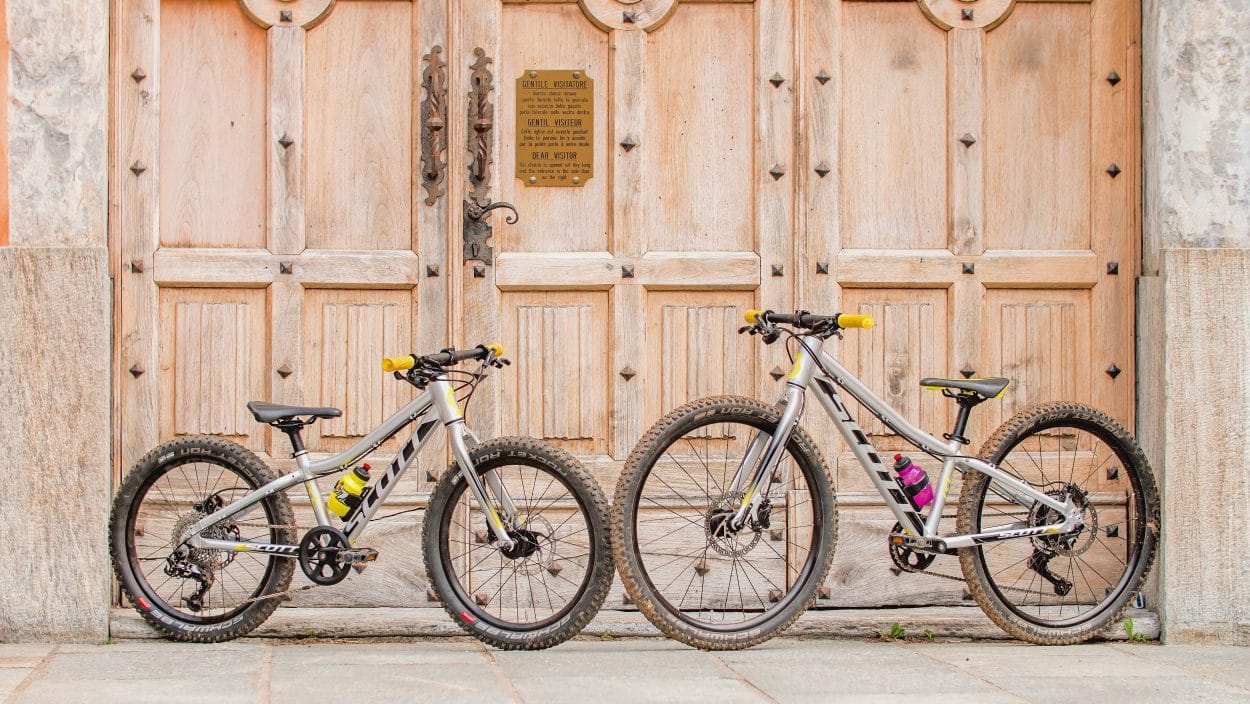 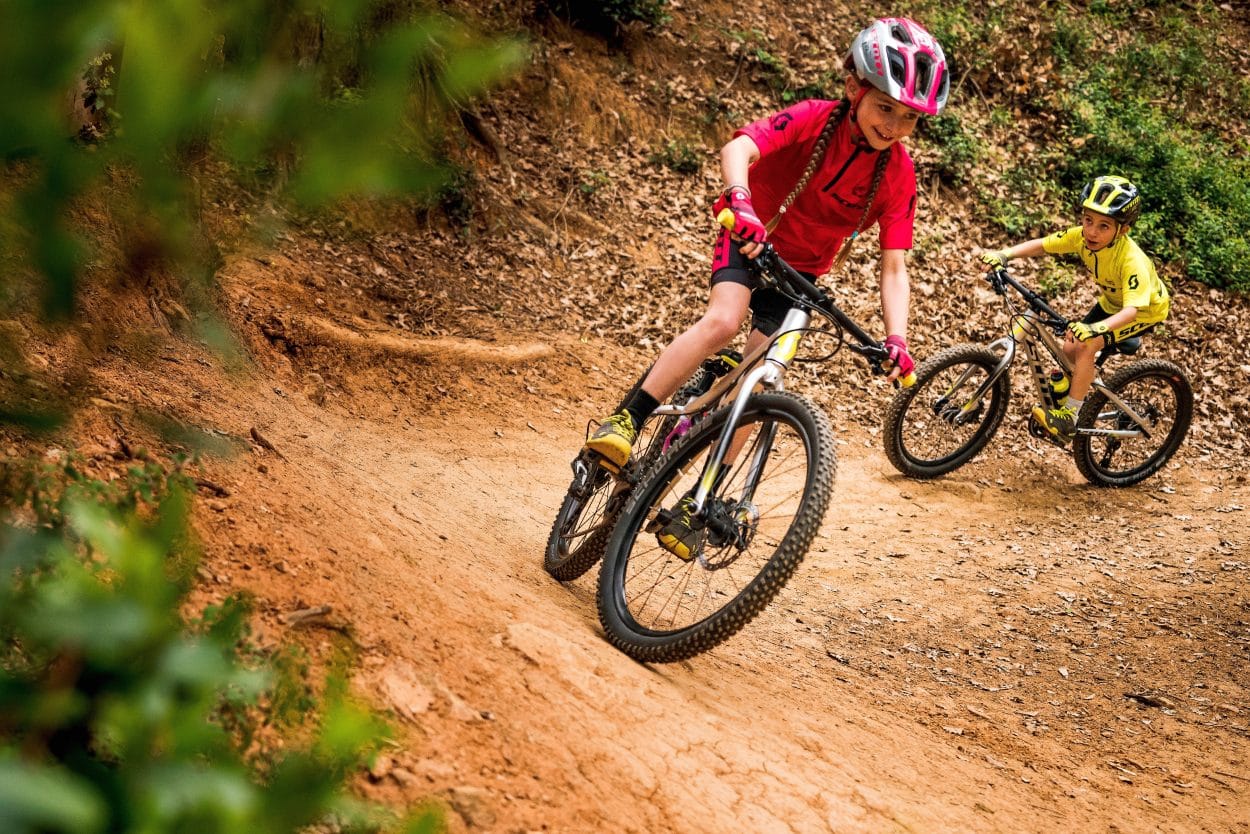 The two stars of the new line-up are the SCALE RC 24’’ and SCALE RC 20’’, SCOTT’s new race-inspired junior bikes, both receiving promotional support from Kate Courtney and Nino Schurter around the campaign HEROES INSPIRE HEROES.