The four-man team of Sho-Air/Cannondale’s Alex Grant and Eric Bostrom, Mountain Bike Action’s own Assistant Editor Doug Barnett and former Cannondale Tech Professor and now free agent, Chris Moore, battled throughout the night with the eight-rider Area 51 corporate team only to pull ahead for victory as the sun rose on Sunday Morning on the 2013 24 Hours In The Old Pueblo race put on by Epic Rides. While both Alex and Eric broke the 1 hour barrier during the event, it was last-up-clutch rides by both Doug and Chris that gave the team enough cushion for Alex and Eric to go in for the kill.

While the team was unofficially the fastest overall of the event (wins are earned in a number of categories), their speed and determination earned them the top spot in the four-man-open team category. You can see the full results here.


We estimated close to 3500 competitors for the 2013 running of the 24 Hours of the Old Pueblo from solo competitors to corporate teams that could range to above ten riders. 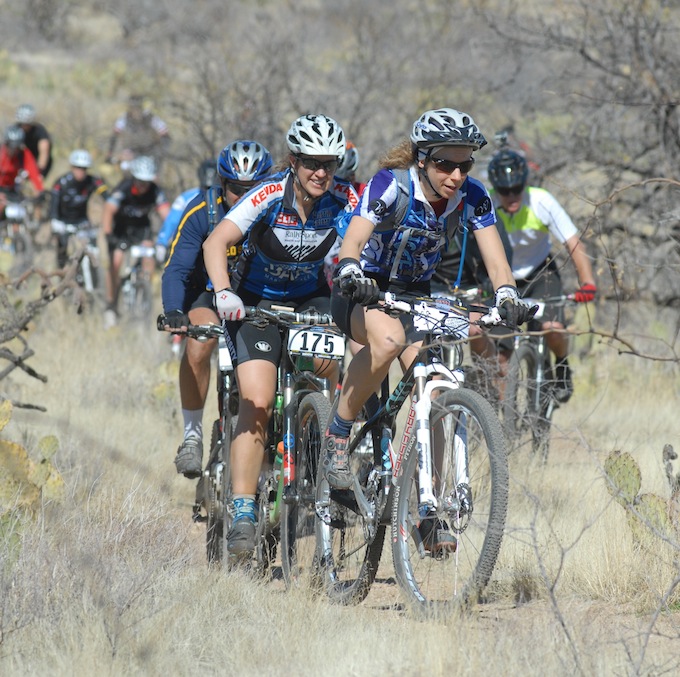 The beauty of this 24 hour event is the course. Epic Rides designed the layout to be plenty challenging for the pros (who never left the big ring) while totally fun for a first-timer. 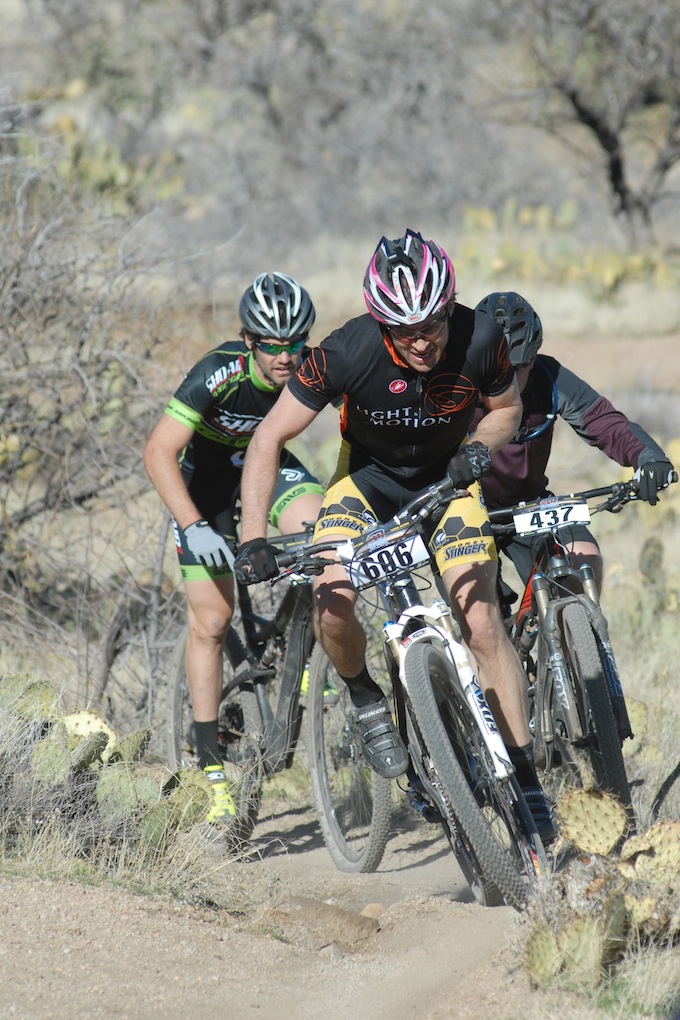 Traffic always plays a factor in an event with this many competitors and run almost entirely on singletrack. Mountain Bike Action’s Doug Barnett (the third rider) looks for a safe opportunity to pass. 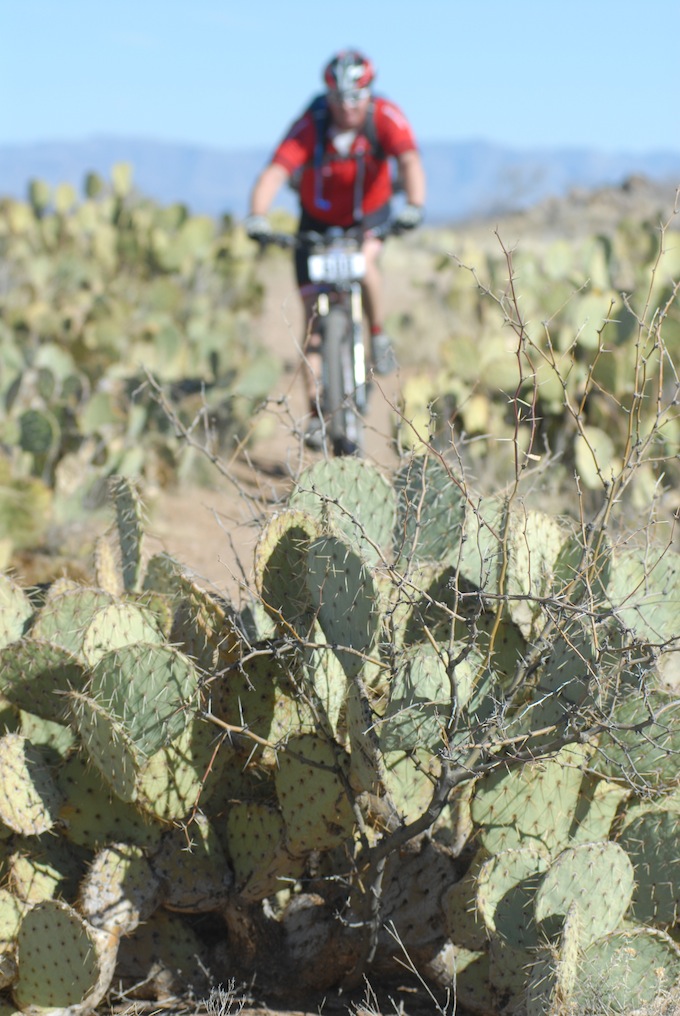 The biggest competitor was not another rider. Everything that grows in the desert is way tougher than a mountain bike’s tires. One wrong excursion could result in two flat tires. 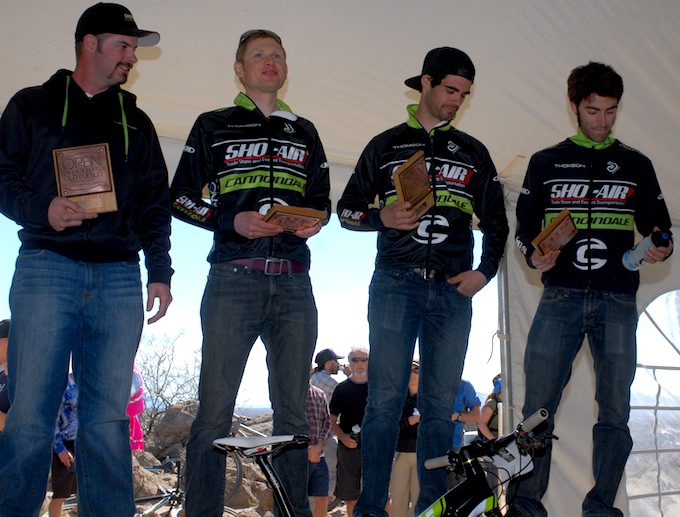 Video: The Mountain Bike Chronicles of 2012