Sho-Air International yesterday presented the Sho-Air/Cannondale Professional Mountain Bike Team at the team’s headquarters and Cannondale flagship store, Sho-Air Cyclery in Orange, California. The team will face the 2015 campaign with a stacked lineup, welcoming newcomers and bringing a former member back “home.”

Canadian National Champion Max Plaxton returns to Team Sho-Air/Cannondale after being on loan to Cannondale Factory Racing during the 2014 season. In addition, up and coming women’s athlete Evelyn Dong also joins the team; this is Dong’s second full year as a pro rider. Over the past two years Dong has shown significant growth in the pro ranks to merit considerable attention and a factory ride. 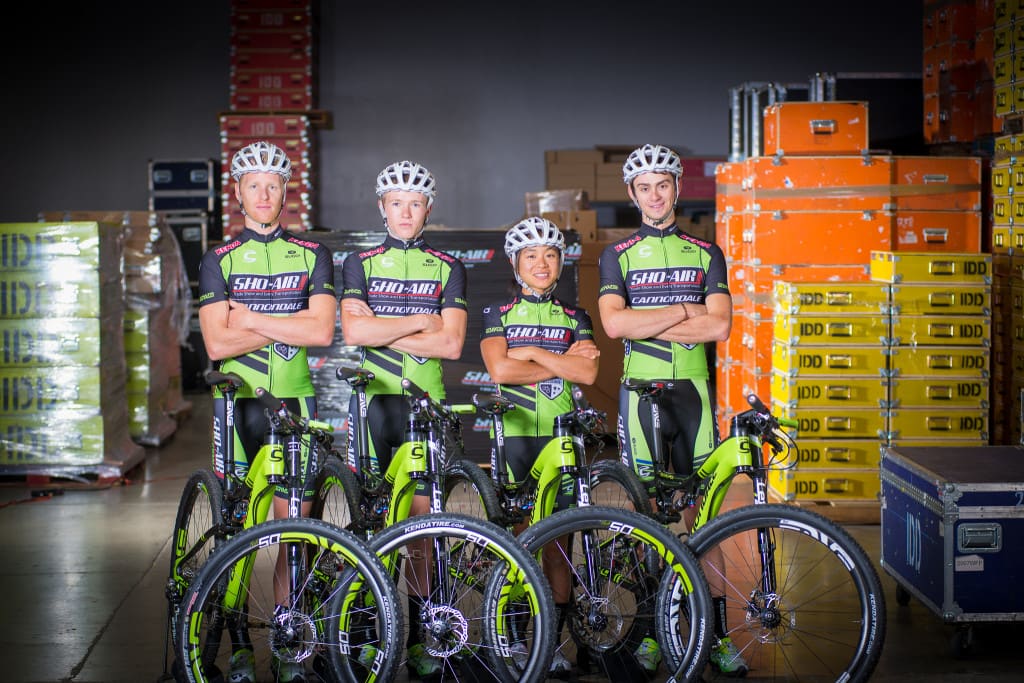 “We’ve been impressed with Evelyn’s rapid advance to the front of the women’s races,” said Sho-Air owner Scott Tedro. “It was easy for us to name her as our choice to battle it out in the women’s events. She has a never-give-up attitude that is inspiring to fans, both men and women alike, and I personally can’t wait to see her continue to grow in the sport.” 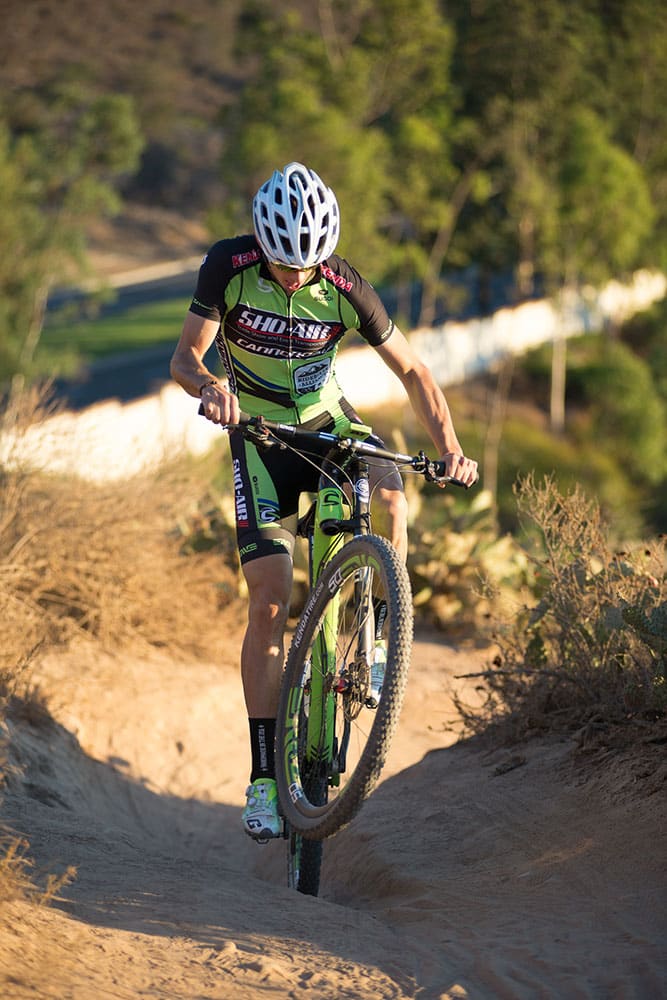 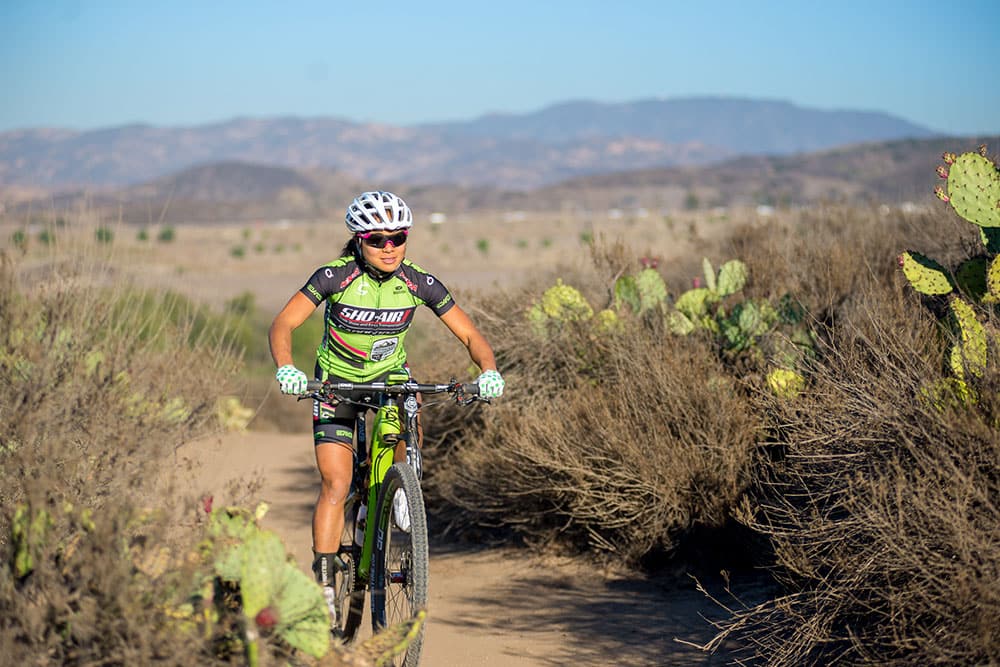 “This is a powerhouse team,” said Tedro. “With all the great things happening in American cross country racing, I’m proud to see this group of racers fly our colors. It’s going to be an incredible season and I can’t wait for it to get started.”

“Mountain biking is growing across the United States,” said Dave Manchester, Cannondale’s senior vice president of sales and marketing for North America. “We’re looking forward to be at the forefront of the sport in America and are excited to be partnering with Sho-Air Cycling Group as US mountain biking expands.” 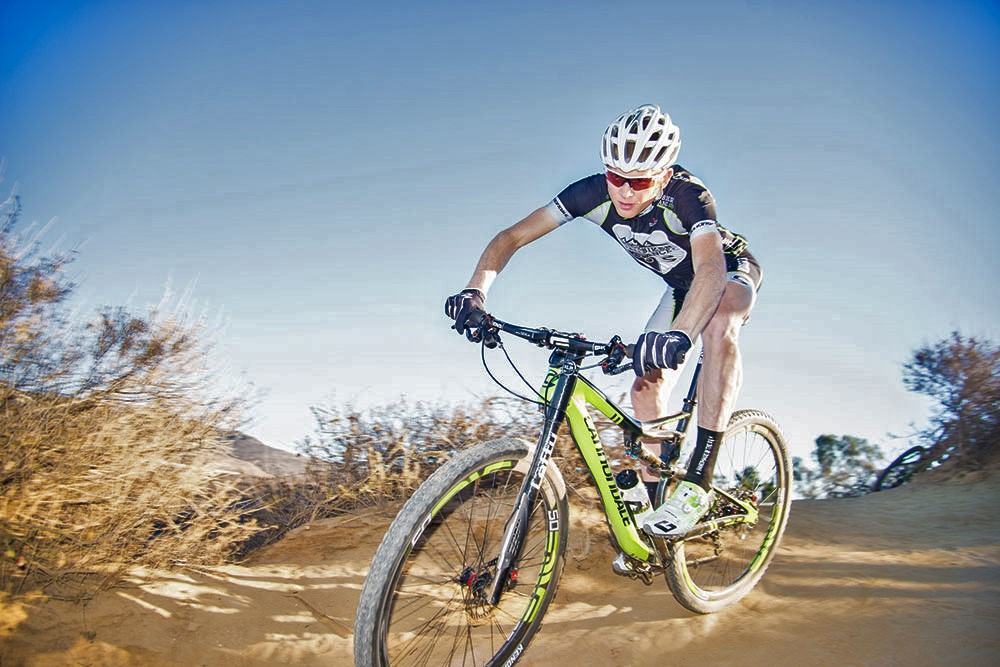 With 3 HC races and an additional 6 UCI events between the U.S. Cup and PRO XCT series, as well as the Pan-American Games and two North American World Cup events, the UCI points on offer in North America in 2015 are more than enough to qualify the maximum number of Olympic riders as well as provide premium start positions at the World Cup races and World Championships without ever leaving North America. 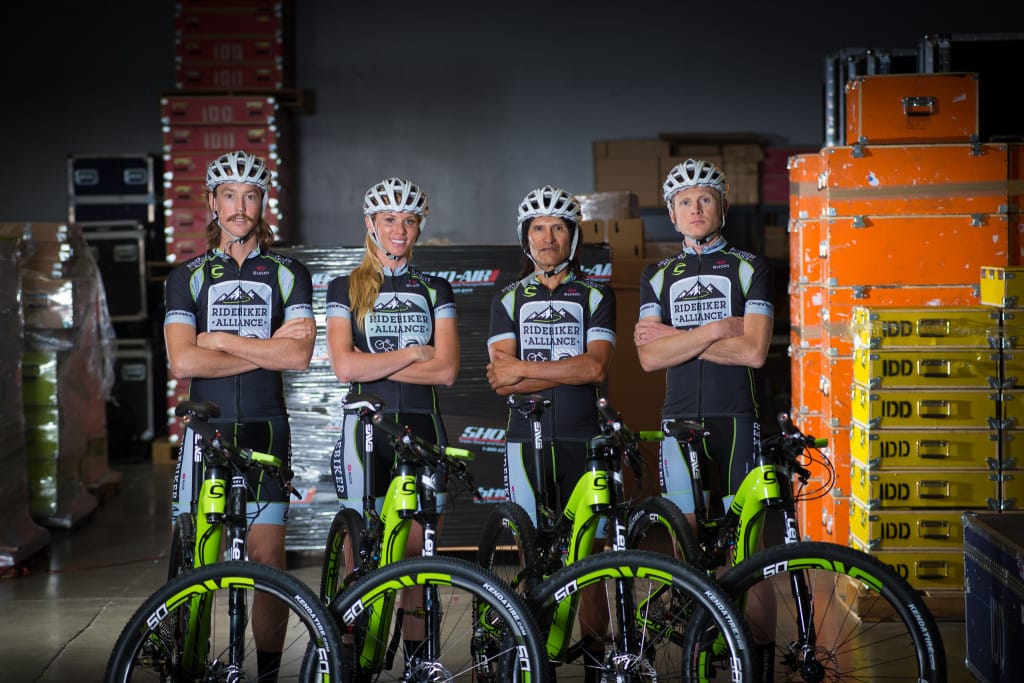 During yesterday’s team presentation, Sho-Air Cycling Group also announced the creation of the Ridebiker Alliance, which is designed to create sustainable club teams in partnership with bicycle retailers across the United States. In addition, the Ridebiker Alliance will provide an exciting privateer program for six aspiring pros, three men and three women, to be part of a turnkey self-promoting, revenue-generating program. 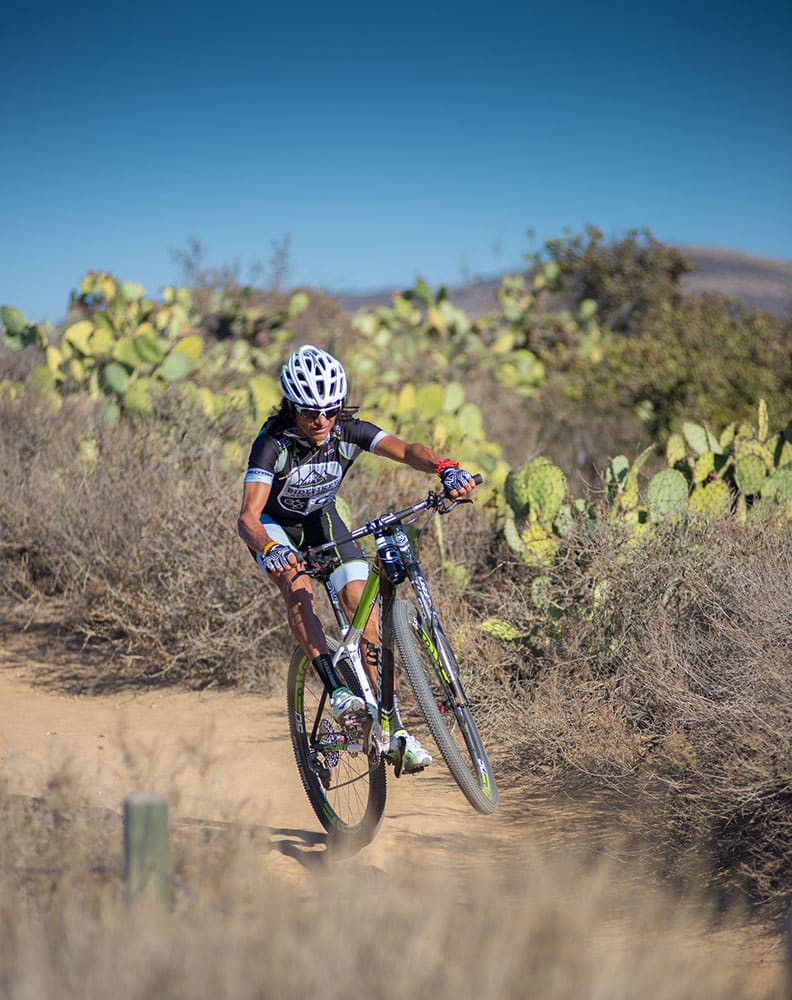 They will also receive free entry to all U.S. Cup events, along with personalized website and social media support from Sho-Air Cycling Group. Full application details, qualifications, and rules will be posted on ridebiker.com on December 1st, with the final selection announcement slated for December 15th. 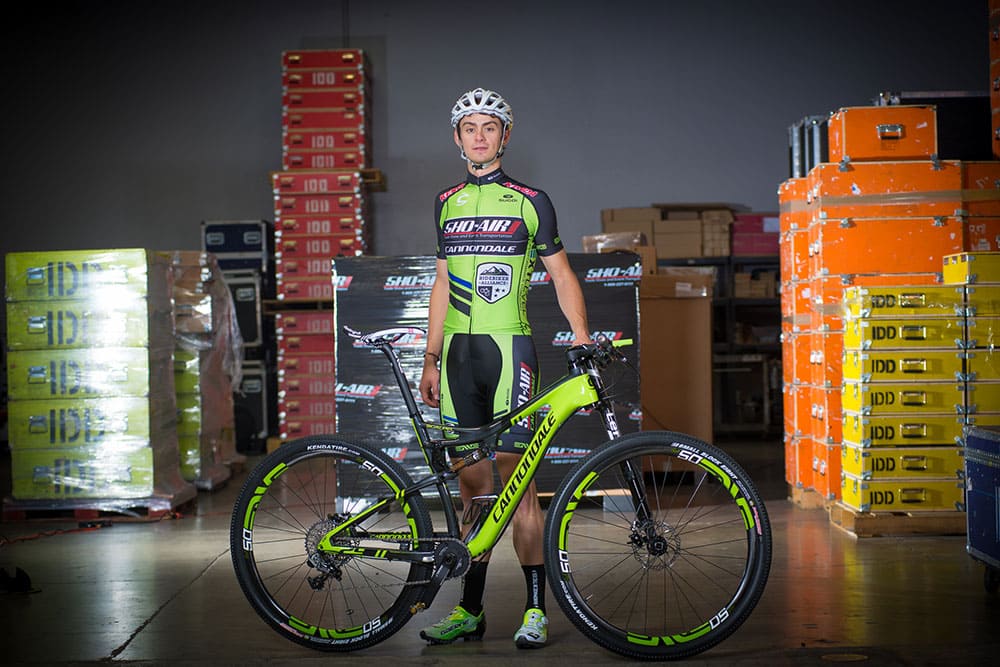 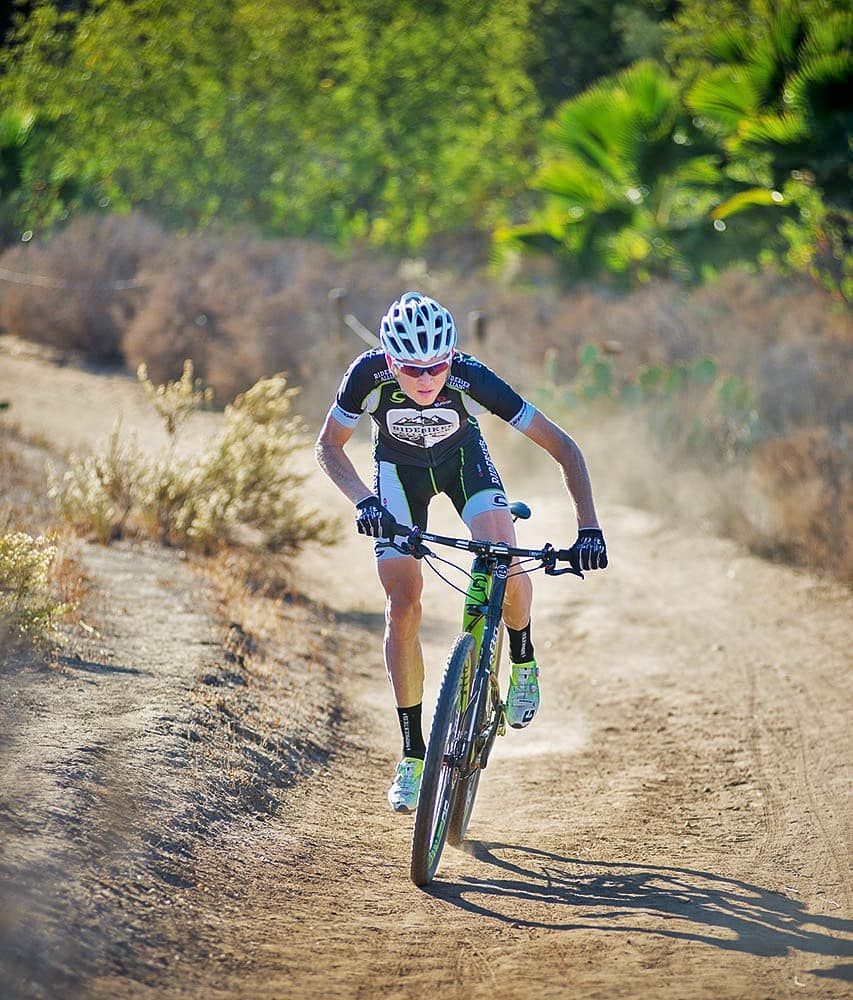 To learn more about Cannondale as well as receive the latest news on the Sho-Air/Cannondale athletes, visit www.cannondale.com or www.shoaircyclinggroup.com.

Founded in 1971, Cannondale is a global industry leader with a strong heritage in design, development and manufacturing of high performance bicycles, apparel and accessories. With a reputation for continuous innovation and quality, Cannondale corporate headquarters is located in Wilton, Connecticut, USA, with offices in Brazil, Canada, Holland, Japan, Switzerland, Australia, United Kingdom, and Taiwan. For more information, visit www.cannondale.com.

Video: The Trails of Richmond, Virginia

Magnus Manson in a Coastal Groove