Thieves Steal Over $160,000 Worth of Bikes from Specialized Headquarters

Ned Overend shares what he knows with MBA

Over $160,000 in bikes were stolen from Specialized headquarters in Morgan Hill, California, this past weekend.

After seeing the news reports, we called Specialized’s Ned Overend to learn more about the theft.

Security footage from cameras at the building showed that a white box truck and a maroon Toyota 4Runner were used to carry the stolen bikes away from the Specialized offices. The Toyota 4Runner was later found abandoned in Salinas, some 40 miles away. 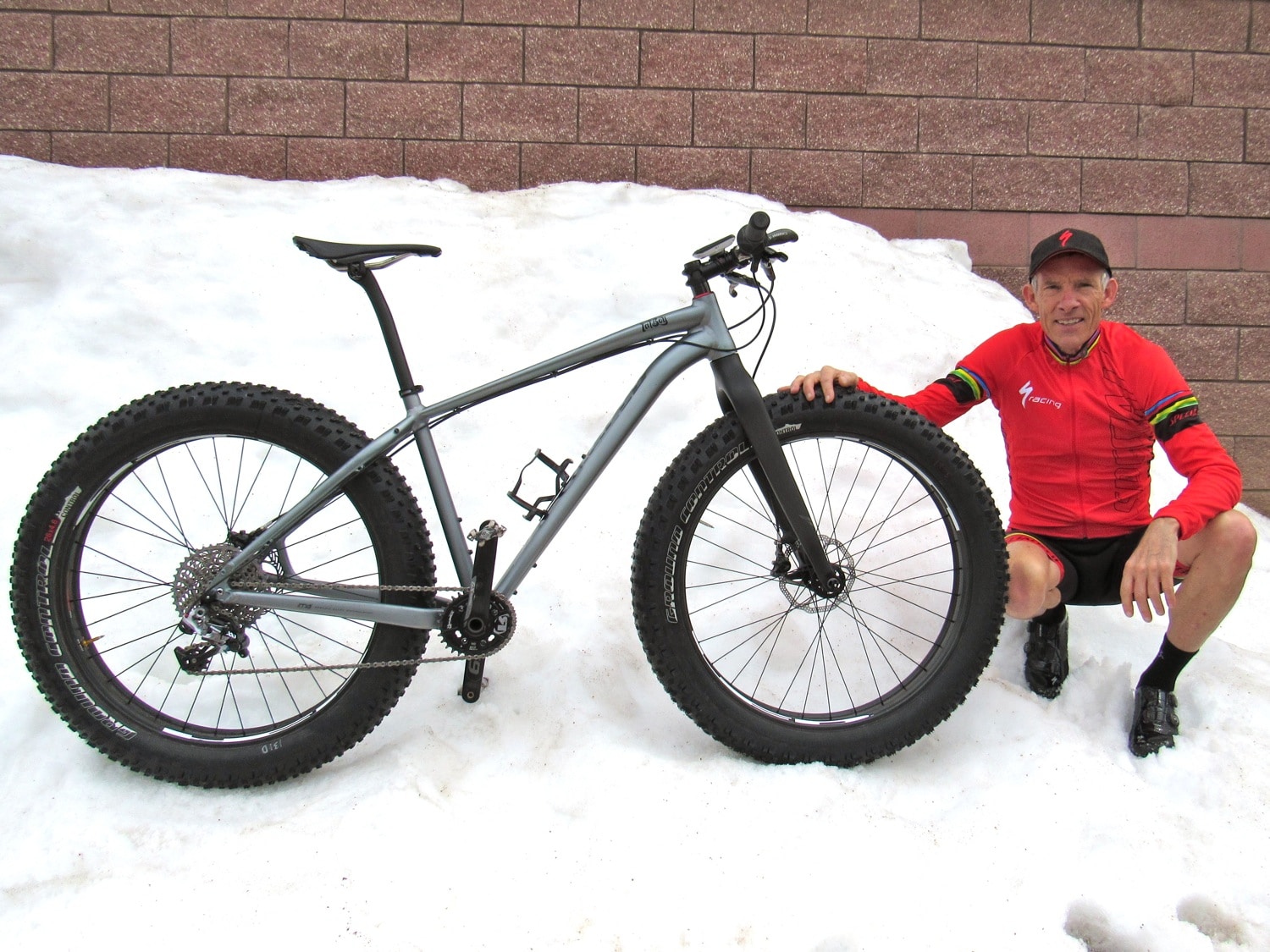 Ned Overend (above), with the bike that he raced to win the 2015 Fat Bike National Championships. The bike is one of the 18 bikes stolen in the burglary. (Photo courtesy Ned Overend)

News reports, as far as we know, have not released any details of whether the thieves broke in through the doors or gained entry in some other way.

Ned told us, “It takes a keycard to get in.”

It seems likely that the thieves found a way to get around setting of any alarm system in the building. Police reported that the thieves forced entry into the building, but the details regarding how they did so have apparently not been disclosed yet. The exact time of the break-in has not been revealed either. The police have reported that the break-in occurred during daylight hours before 4:36 PM. As far as we know, they have not been more specific than that. 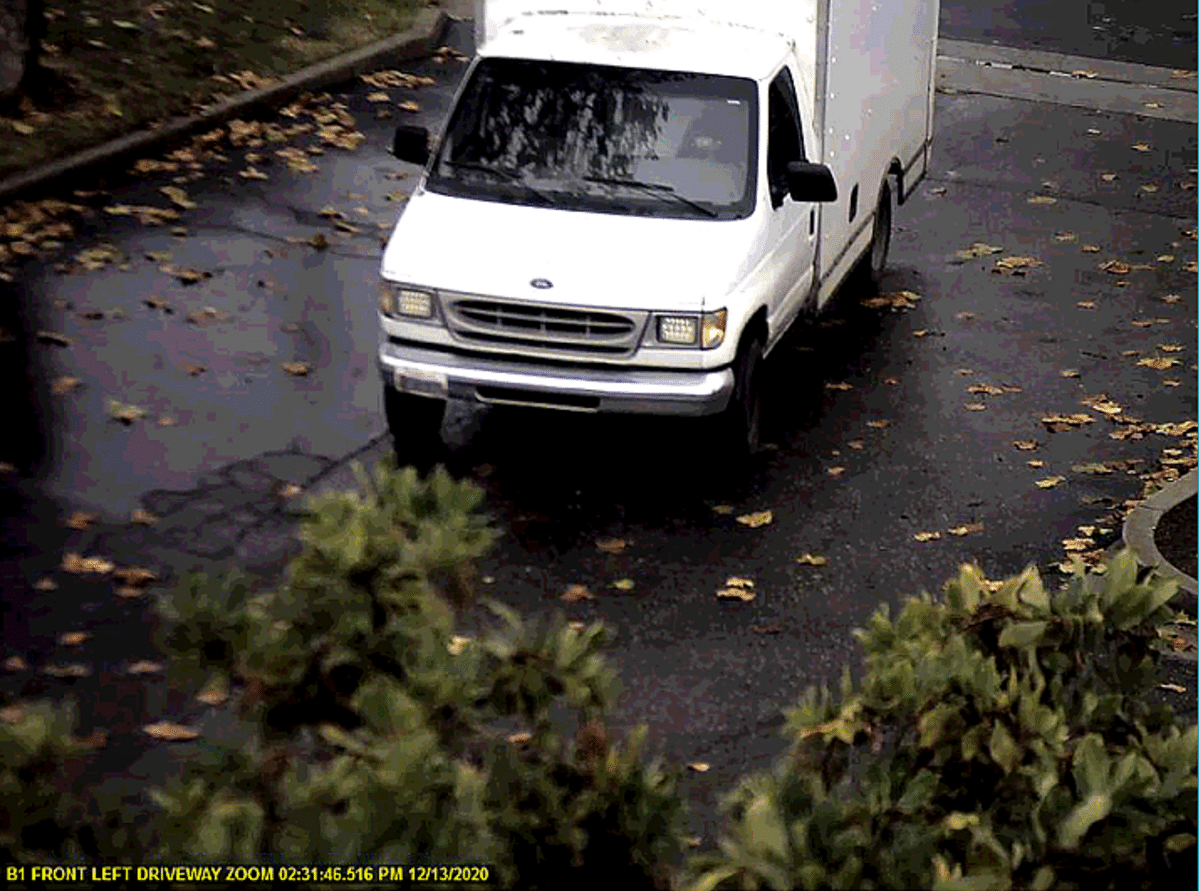 Police released this security camera image of the truck that was used in the burglary.

The stolen bikes included the Specialized S-Works Epic that Jaroslav Kulhavy rode to win the mountain biking gold medal in the 2012 Olympics; Ned Overend’s Fatboy, which he rode to a fat bike national championship in 2015; and Peter Sagan’s S-Works Roubaix, which he rode to win the Paris-Roubaix road race. Numerous other collectible bikes were stolen, including road, triathlon and mountain bikes.

Ned Overend told MBA that another one of the missing bikes had a frame that was painted yellow to match Fabian Cancellara’s yellow jersey while he was leading the Tour de France in 2010. 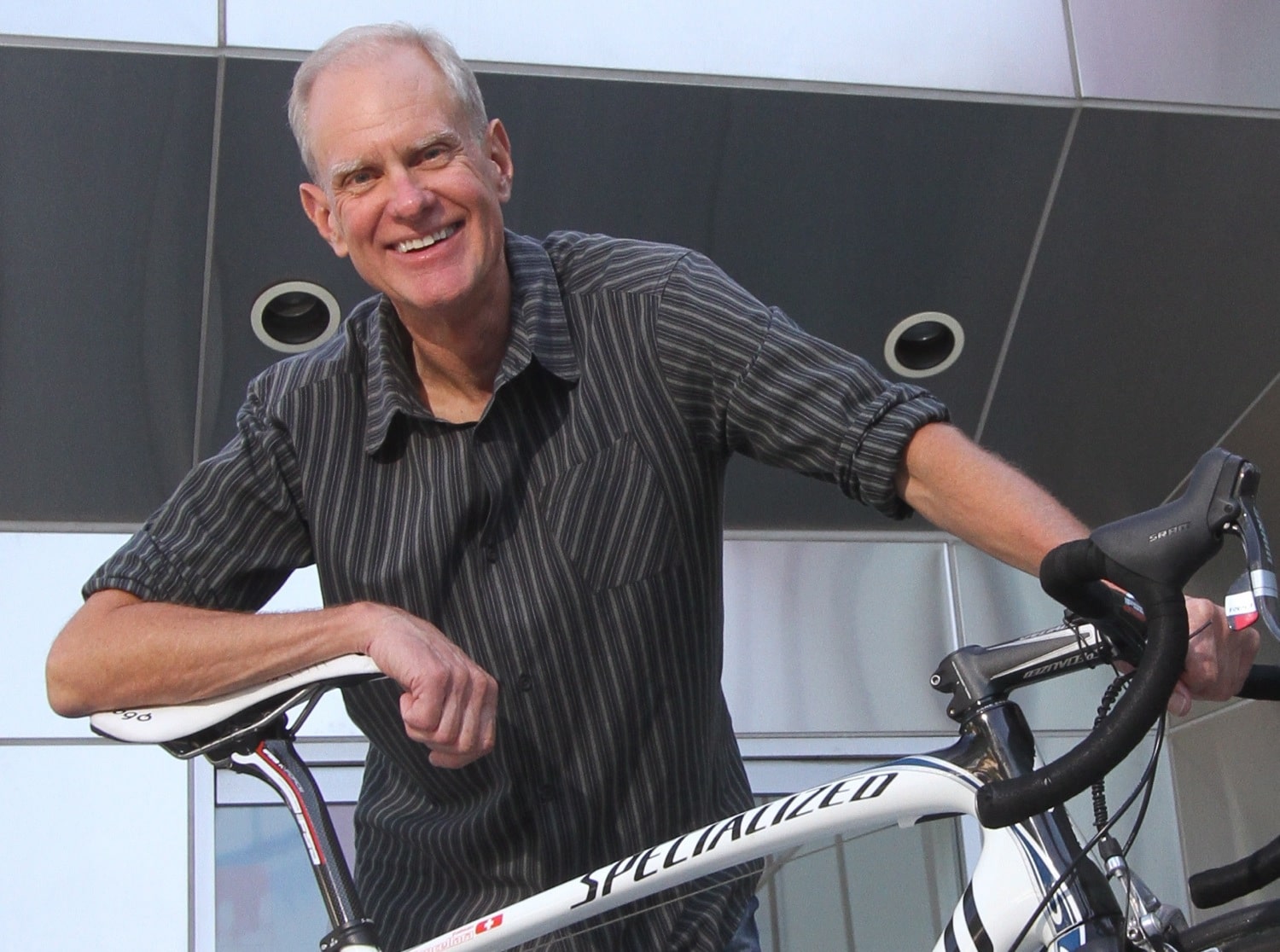 Police have asked that people report any information about the theft via an anonymous tip line at 408-947-STOP(7867) or directly to the Morgan Hill Police Department. Specialized has offered a $25,000 reward for information leading to the arrest and conviction of the thieves involved in the break-in, or the return of all the stolen bikes.

Ned Overend, who won the UCI XC World Championship title in 1990, along with six national titles in cross-country, told MBA, “It looks like they left most of the older XC bikes which I was most concerned with.”