SPECIALIZED WILL BEGIN TO OFFER CONSUMER-DIRECT BICYCLE SALES NEXT WEEK

“Specialized Bicycle Components will begin direct online sales of bikes to U.S. consumers next week, adding a ‘Rider Direct’ option for the purchase of non-electric bikes from its website.

“The company held Zoom calls with retailers on Thursday to go over the details, after sharing the plan with key retailers earlier this week. 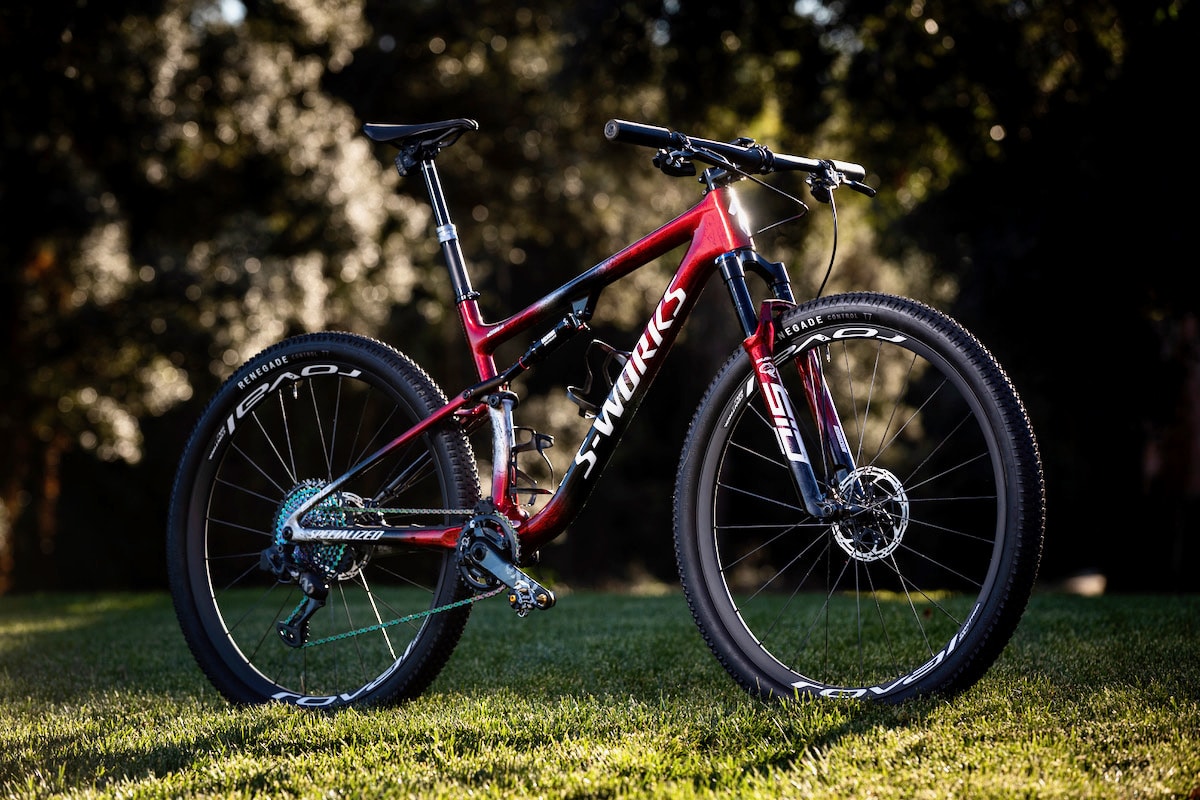 In recent months, Trek has been buying up more and more bike shops in the U.S., apparently in an effort to increase their market share in the country.