Specialized’s Team Are Primed for 2019

2018 was a heck of a year for Specialized Mountain athletes. This coming season promises more of the same, with a return of many great riders and the addition of several new talents. 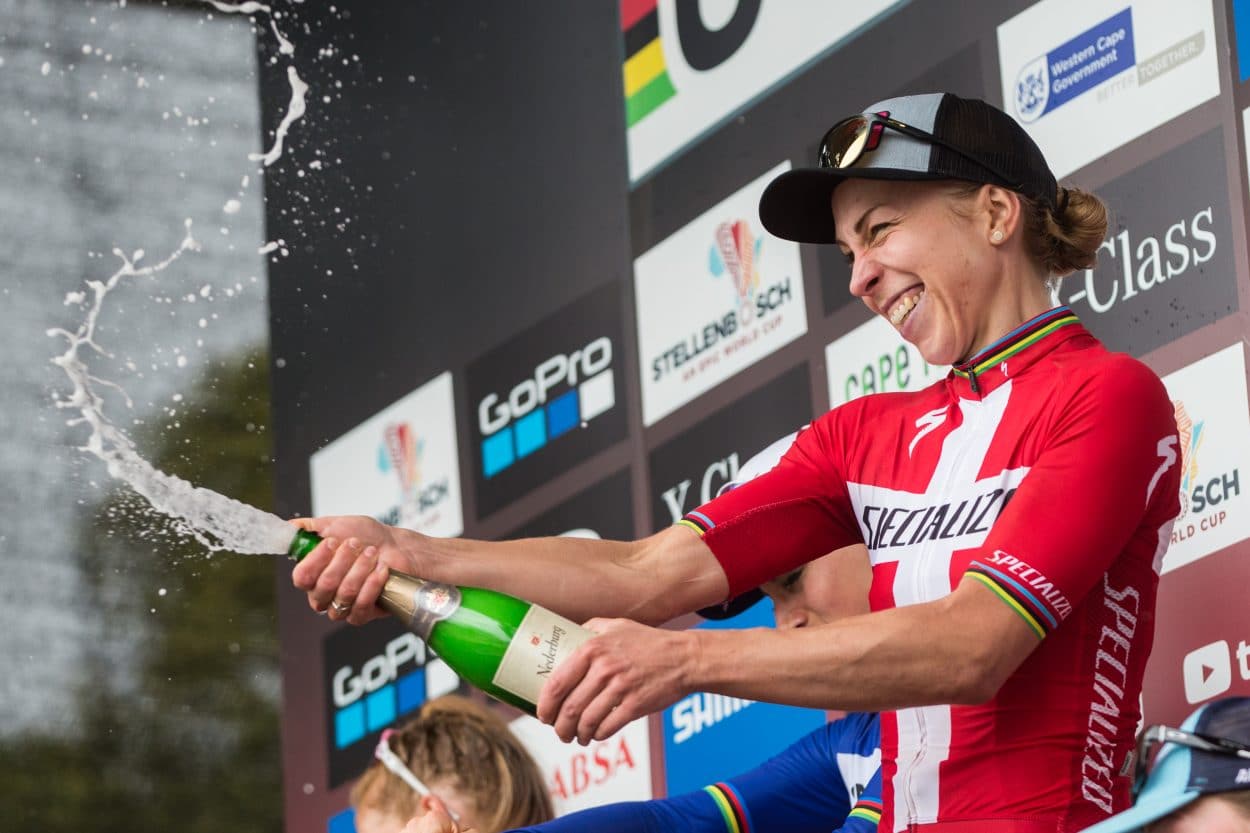 On the XC side of things, Annika Langvad went on an absolute tear, winning the Marathon World Championships as well as two rounds of the UCI World Cup, Sea Otter Classic, Danish National Championships and the Absa Cape 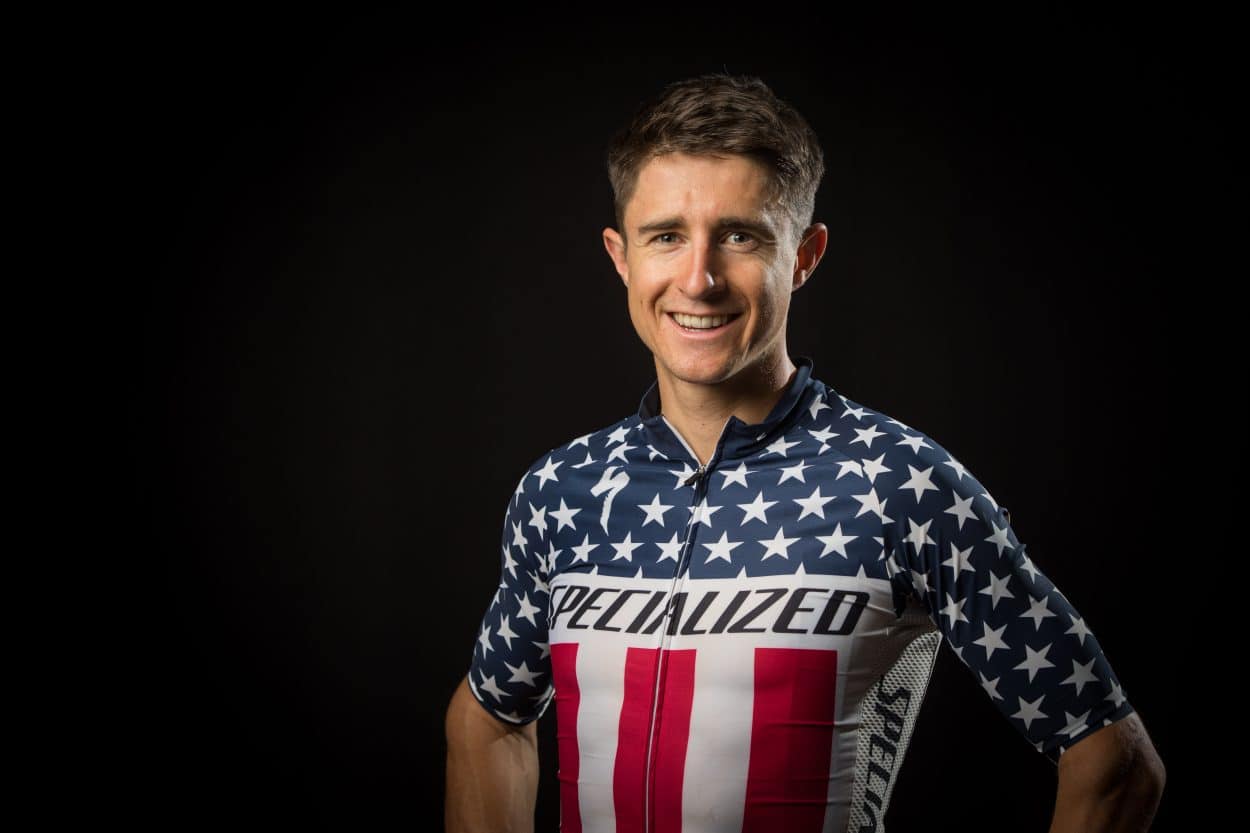 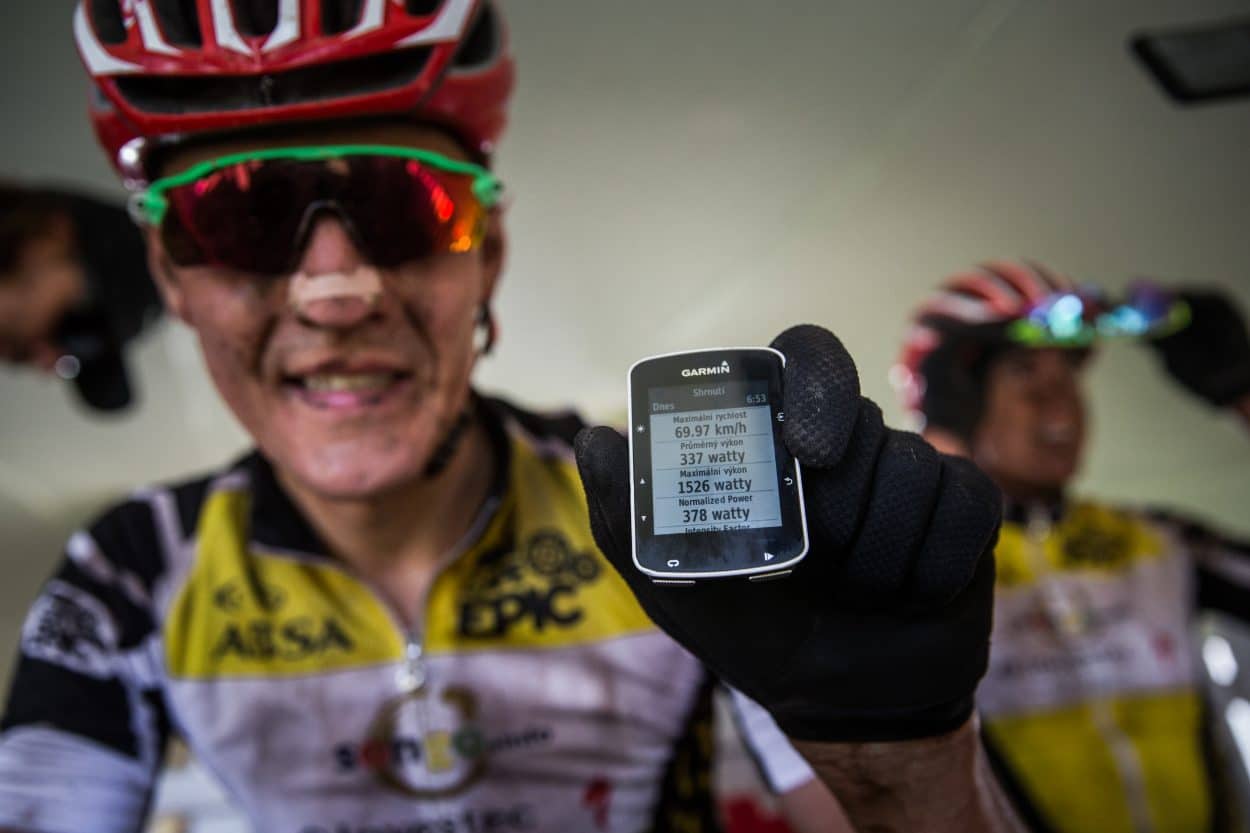 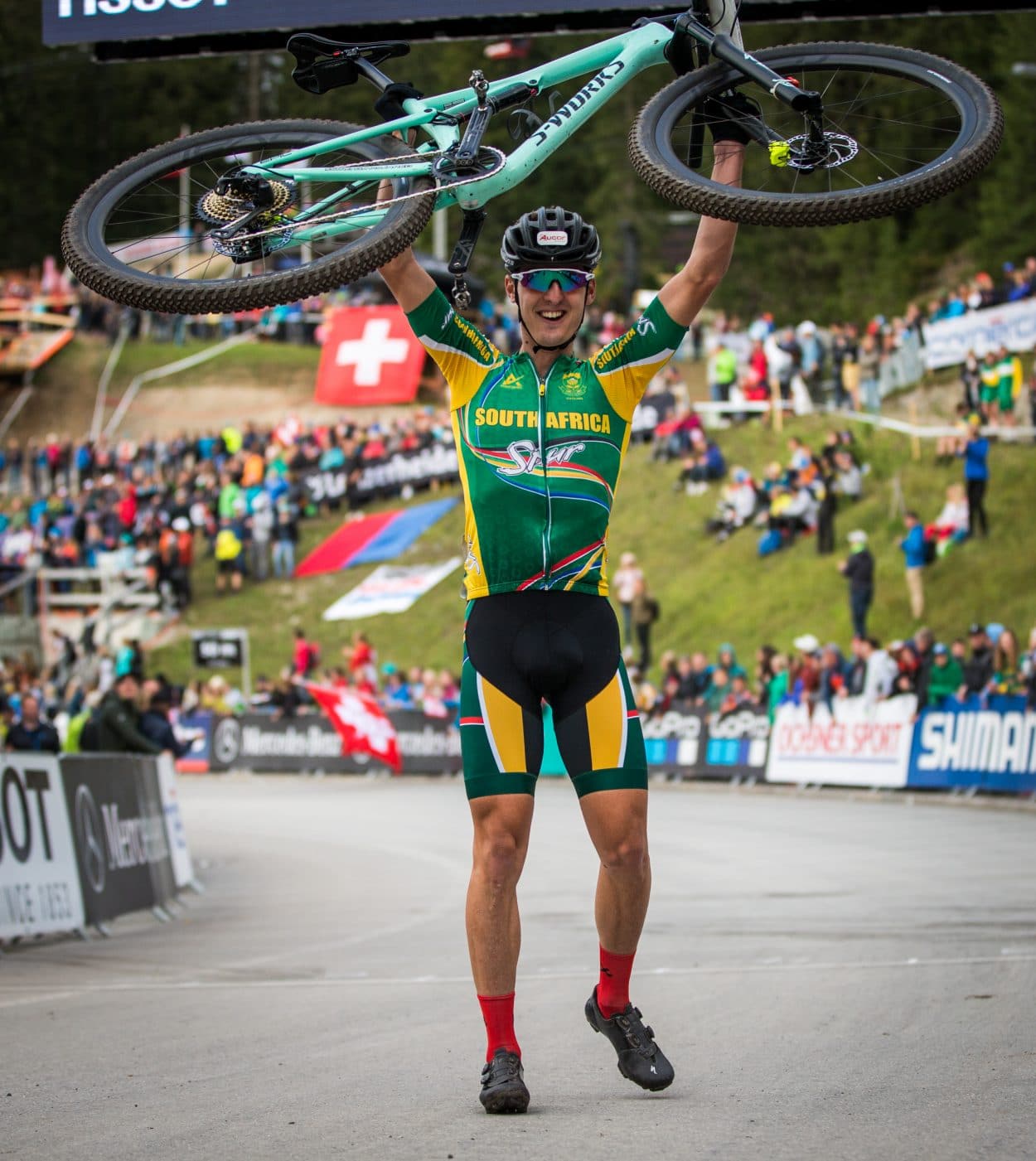 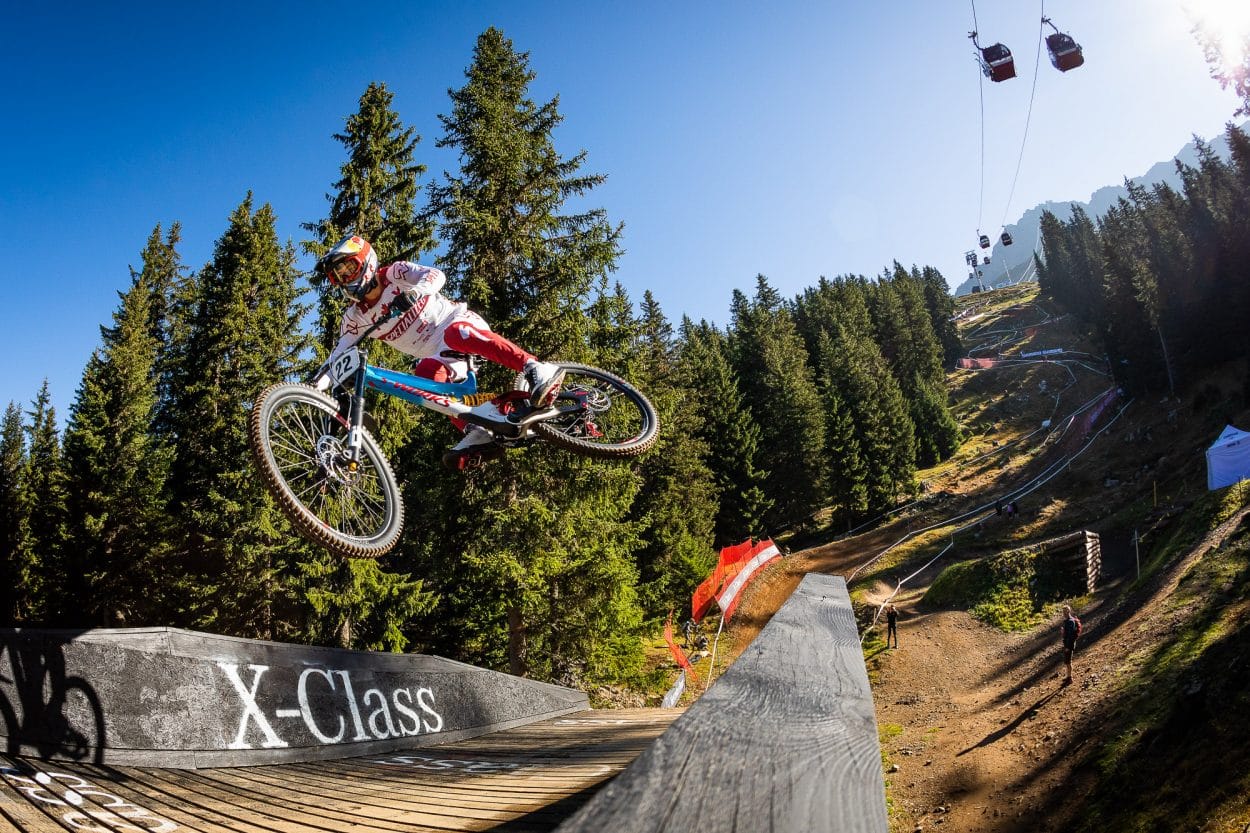 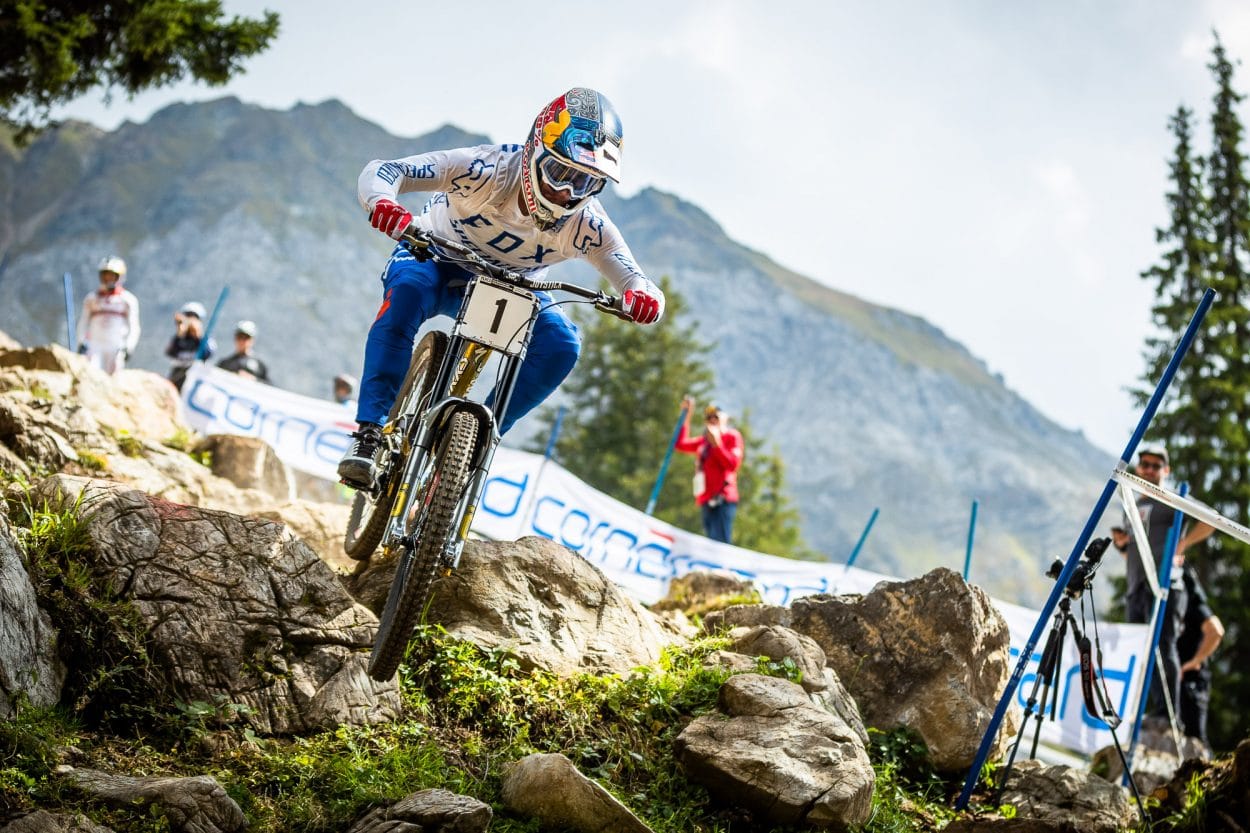 On the gravity end of the spectrum, Loic Bruni took the top step on the podium at Mont Sainte Anne and brought home his fourth UCI World Champion DH title while his teammate, 18-year old Finn Iles, podiumed at WC Andorra racing in his first year Elite, and triumphed at Crankworx Whistler DH.

Nicholi Rogatkin dropped jaws—repeatedly—when he became the first rider ever to win the Crankworx triple crown of Slopestyle.

It’s been hard to say goodbye to Kate Courtney, Miranda Miller, and Curtis Keene—each is a tremendous talent in his or her own right. We wish them well and look forward to formally announcing a new role for Curtis at Specialized. More to come on that front.

It’s also been a tough year, with Jared Graves battling cancer. We stand by Jared in that fight and wish him a quick recovery. Jared is still a team member, with an extended contract for the season, whether or not he straps on a number plate in 2019. Jared has our support.

We’re elevating the next generation of great riders and heroes, and that means supporting a number of young riders, some of whom haven’t raced for a “factory team” before. Each rider on our roster, however, has the potential to shake things up on the world stage—and that’s what we aim to do. 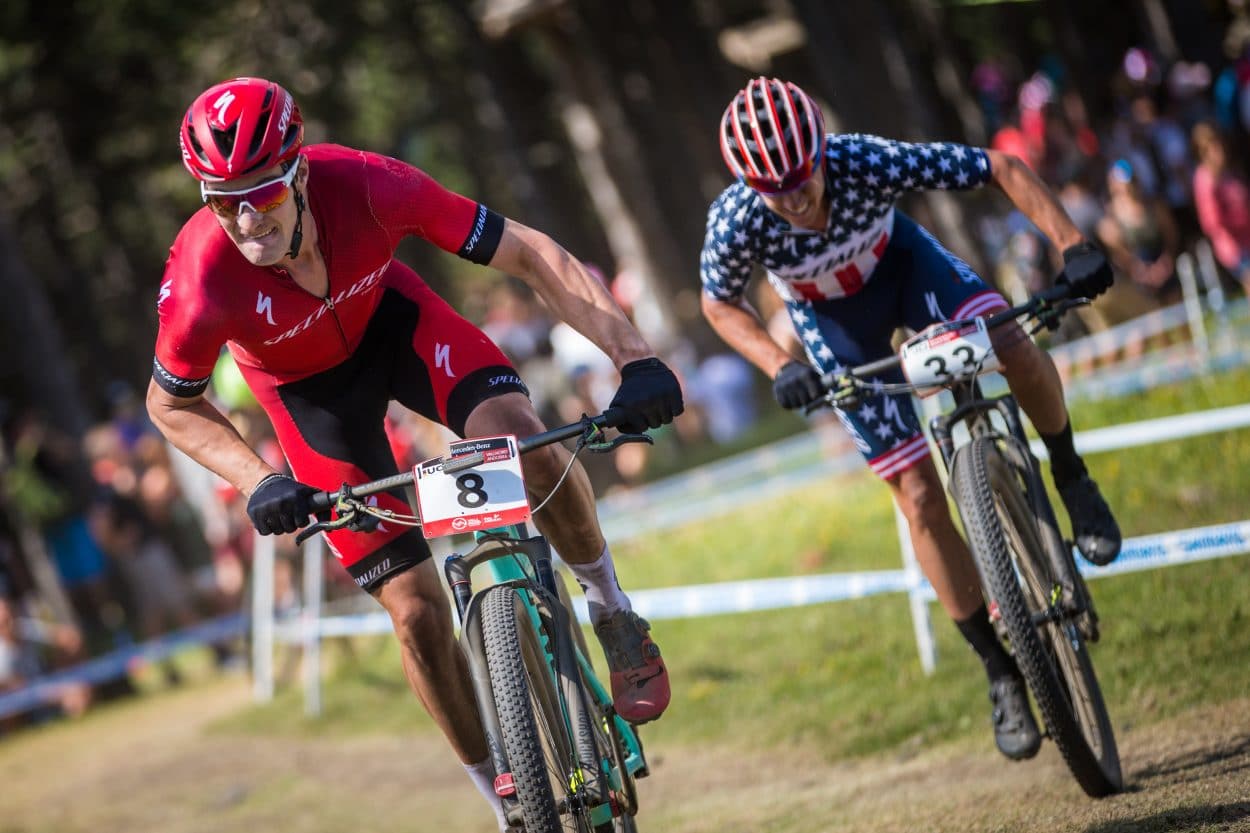 Stacked. Specialized Racing’s XCO team is stacked with heavy hitters—some of the fastest, yet youngest talents on the world stage. Last year’s success is an indicator of just how much potential this squad truly has.

For 2019, three athletes will be racing Specialized bikes on independent programs, two of which are new signings to the brand. 2016 XCO Olympic Champion, Jenny Rissveds, returns to full-time racing in 2019 with an eye towards raising awareness for children’s rights, a cause we wholeheartedly support. At just 18-years of age, Laura Stigger has earned three junior World Champion titles in XCO and Road, winning both the junior Women’s Road and XCO World Championships last year. Jaroslav Kulhavý, one of the most dominant cross-country racers of any generation, has moved from the Factory XCO program for 2019, but will no doubt continue to be a threat at every event. 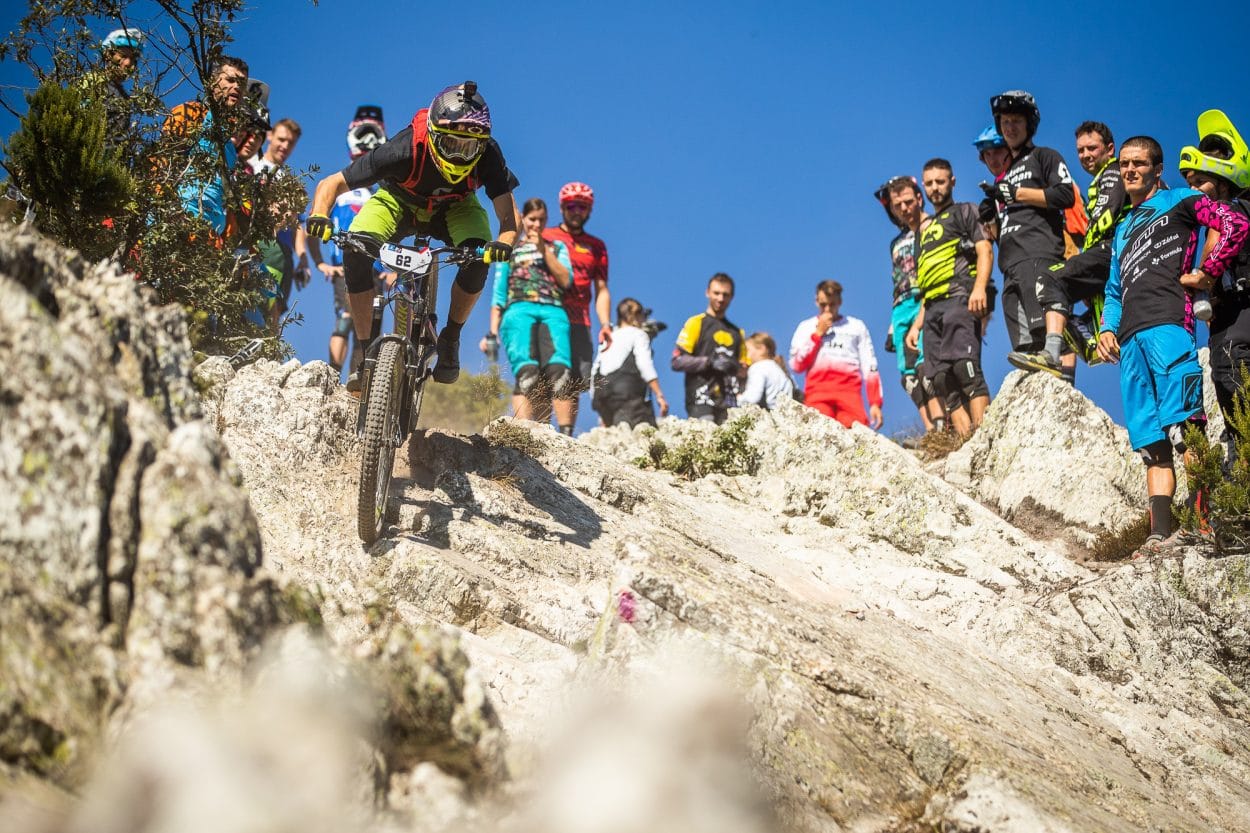 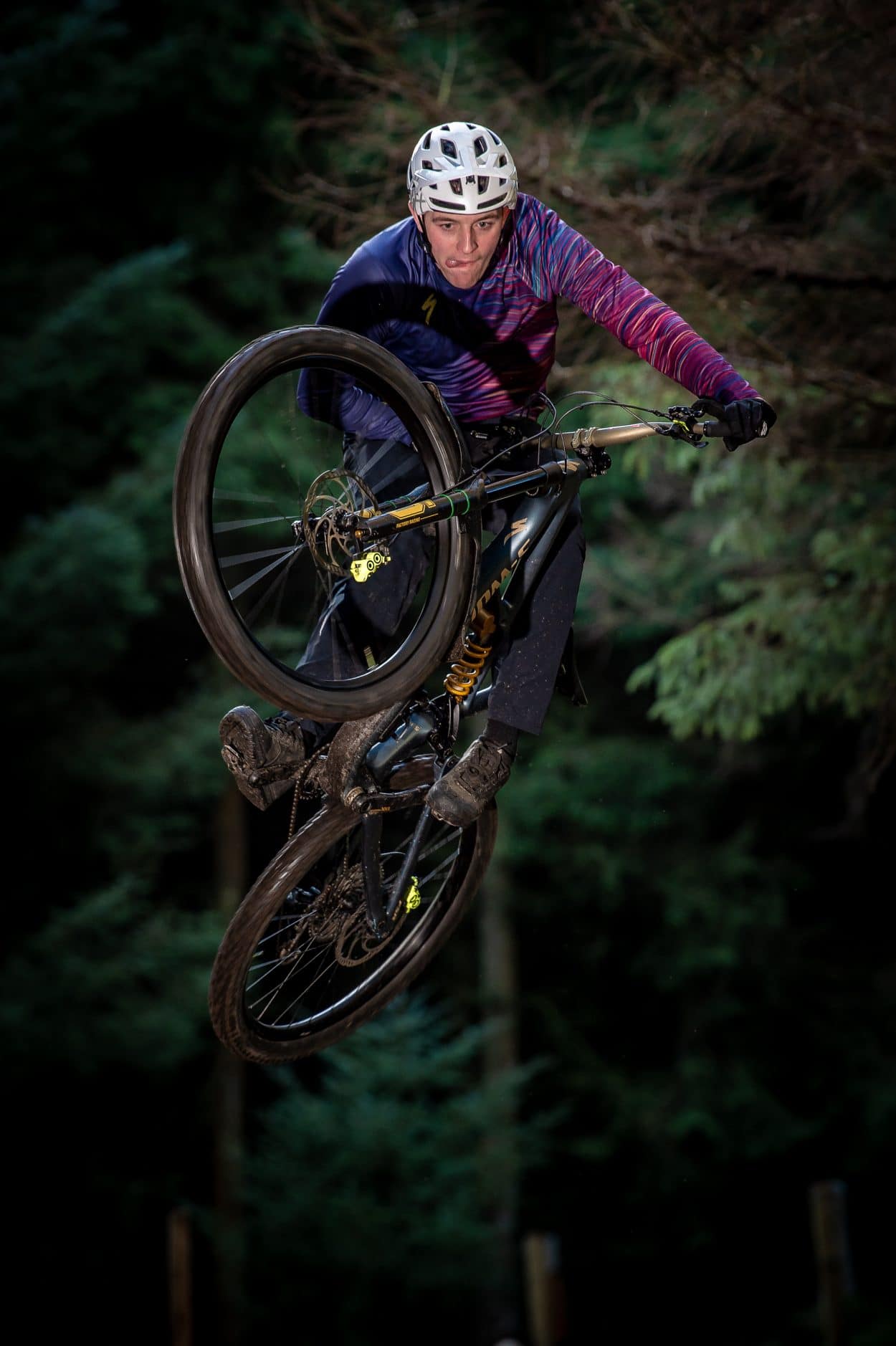 Every member of the Enduro team is an up and comer. If packing your team with young privateers sounds risky to some, well, maybe it is. Then again, look a bit deeper and the raw talent here is undeniable. Callaghan already has a

U21 EWS World Championship under his belt. Chapuis only switched to Enduro (from DH) in 2017, yet finished in the top 30 of the EWS in his first two years in this discipline. At just 17 years old, Camoin is already a force to be reckoned with, with three top-20 finishes in the U21 division. All three racers have made their mark already, entirely on their own drive and initiative. Now they get a chance to show what they can do with full factory support behind them. It’s going to be good. 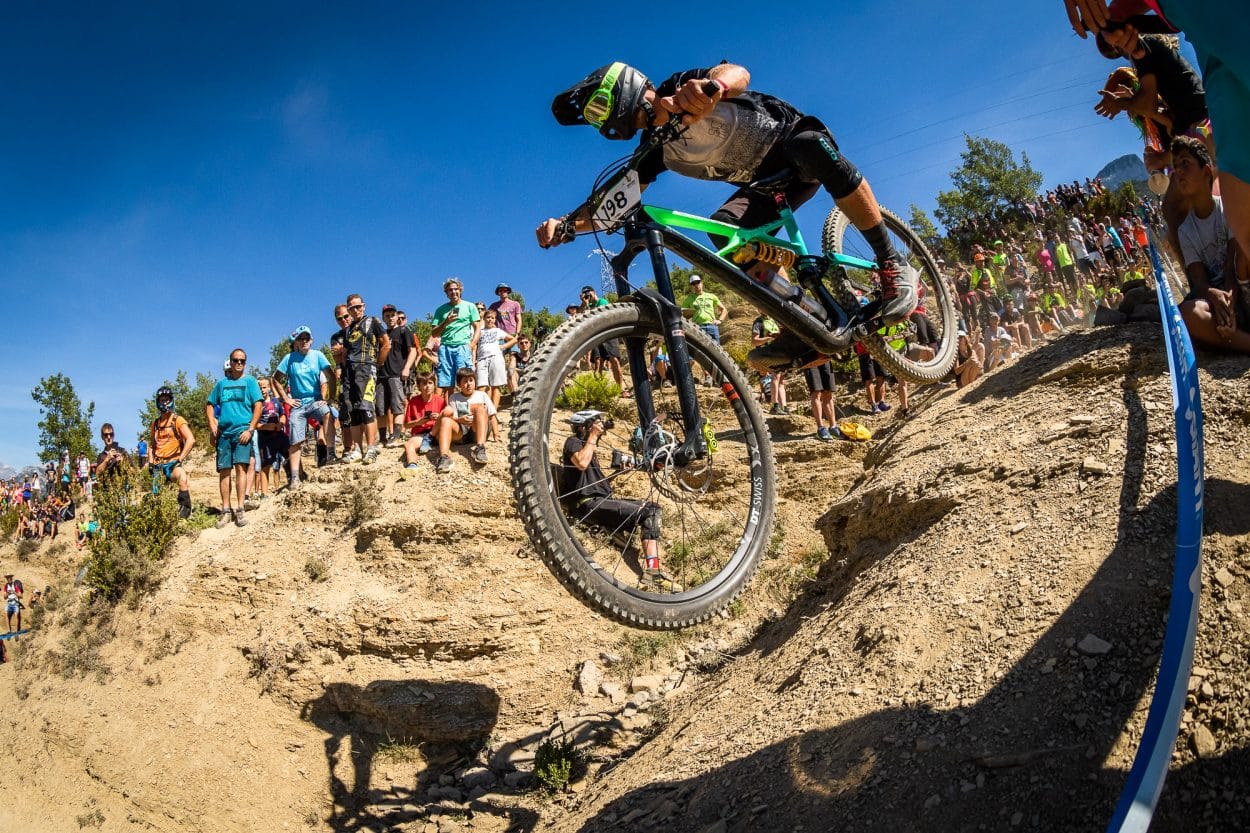 Both Finn and Loic are prepared to return to the DH circuit in 2019 on full gas. Coming off a successful 2018 and having worked closely with Specialized’s engineering staff during the off season, the team is poised to spend a lot of time in the hot seat this year. 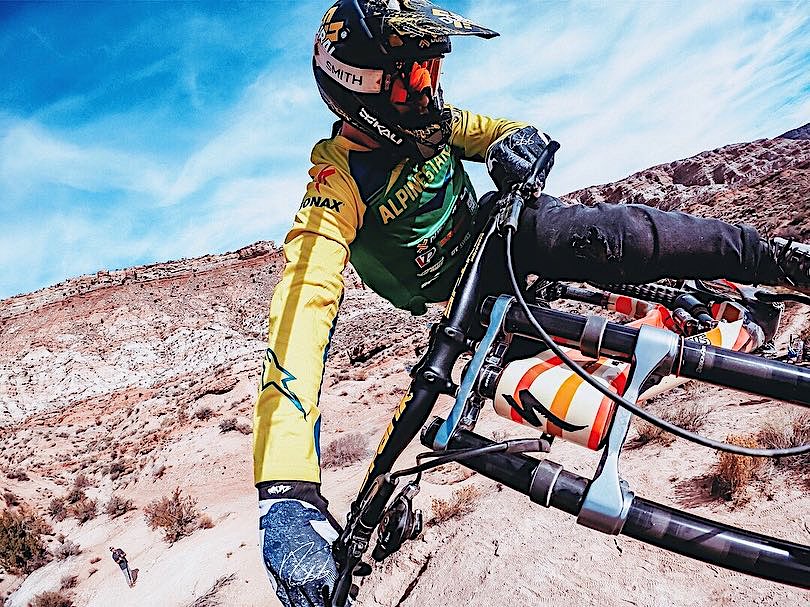 Specialized’s Trail and Freeride athletes all return for 2019; they’re ready to drop jaws and ignite a passion for ditching the grind and hitting the trail. We’re setting big plans in motion this year and we’ll be bringing those  adventures to riders the world over.

Specialized Bicycle Components was founded in 1974 by riders for riders. Based in Northern California, we focus on the rider’s need for functional and technically advanced products that provide a performance benefit.

MOMO vs Wild, the Island of all dangers!

Kit of the Month