Event is expected to become an annual competition next year 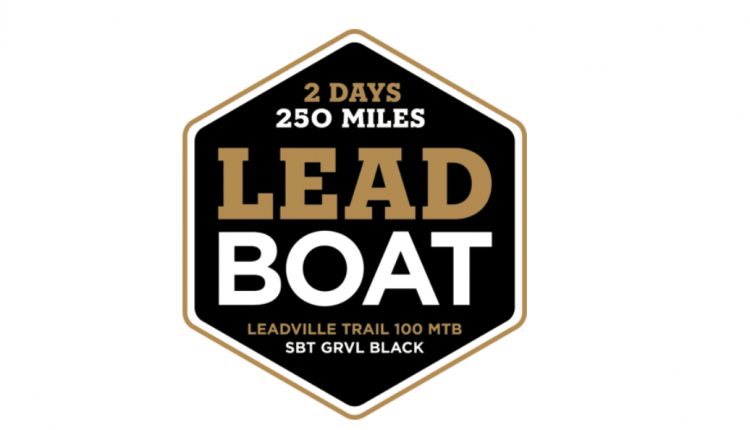 Peter Stetina and Sarah Sturm won the inaugural LeadBoat Challenge this past weekend. The event combined the times of the riders who competed in both the Leadville Trail 100 MTB race on Saturday and the Steamboat gravel bike race on Sunday.

The men’s and women’s racers who recorded the lowest combined times in the two events were the top riders in the LeadBoat Challenge.

The LeadBoat was billed as the ultimate challenge – racing the Stages Cycling Leadville Trail 100 MTB followed by the SBT GRVL Black on Sunday. These two arduous endurance races take place in the Rocky Mountains on the same weekend. Completing either of these races is an accomplishment in and of itself. To become a LeadBoat Legend, the cyclist must prepare for back-to-back events completing a 106-mile mountain bike race less than 24 hours before beginning a 144-mile gravel race. Each race requires a different bike and a different skill set.

The Leadville Race Series started with 45 runners in 1983 and now stretches across three months, and hosts thousands of racers on foot and in the saddle.

Peter Stetina won the men’s division of the LeadBoat Challenge. He took third in the mountain bike competition and fourth in the gravel competition. Russel Finsterwald took second in the LeadBoat competition, with Payson McElveen taking third.

The Leadboat Challenge is expected to become an annual tradition starting next year.

The Maxxis Minion Tire Is Celebrating Its 20th Anniversary

CHECK OUT THE RIDING AT SNOWMASS BIKE PARK & VILLAGE, COLORADO