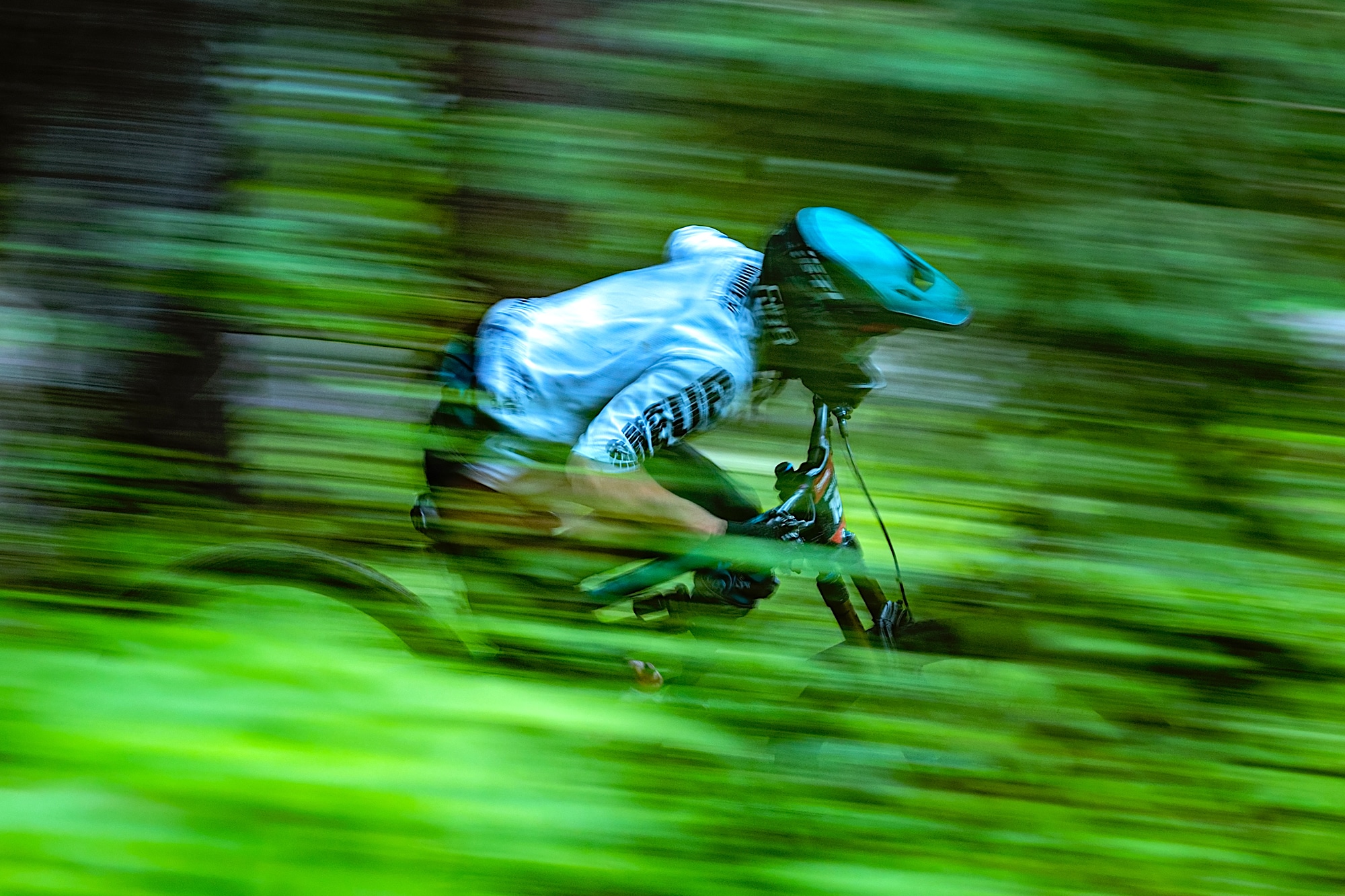 “It feels really good,” said Finn Iles, who takes his third Enduro win of the series. “It was a little more up and down than the other ones. I had a mechanical on Stage One that was a  little bit scary, but after that, got my bike fixed and then from there it was sort of like, ride as fast as you can. Stage Two and Three were so much fun that it wasn’t even like I was racing, besides the pedal at the start of Stage Three. From there down I was just laughing and smiling and having a really good time. I made the most of that fourth stage. It was super hard and physical and pedally but I think I held my own and, yeah, held the win.” 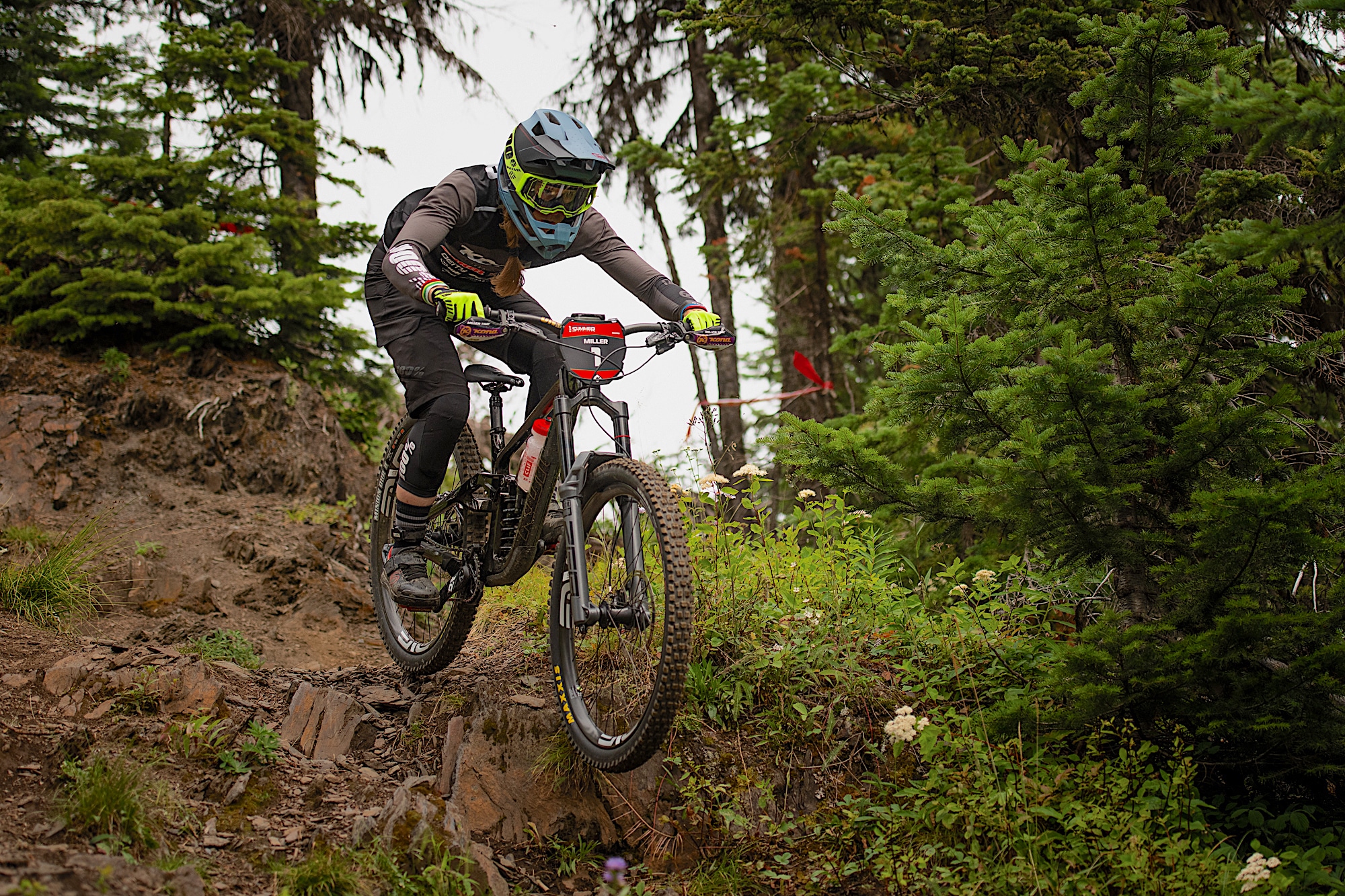 “I’m stoked. I feel like I’ve been riding this way the whole time, and I feel like I might have turned up the aggression a little bit today. Just kind of letting myself go faster. It’s nice to ride at that speed again and let it go. The trails are so fun, so it was really fun to be going fast. I thought I could get Finn…well actually I didn’t think I could get Finn. I wanted to get close. And I was, so that’s good.” 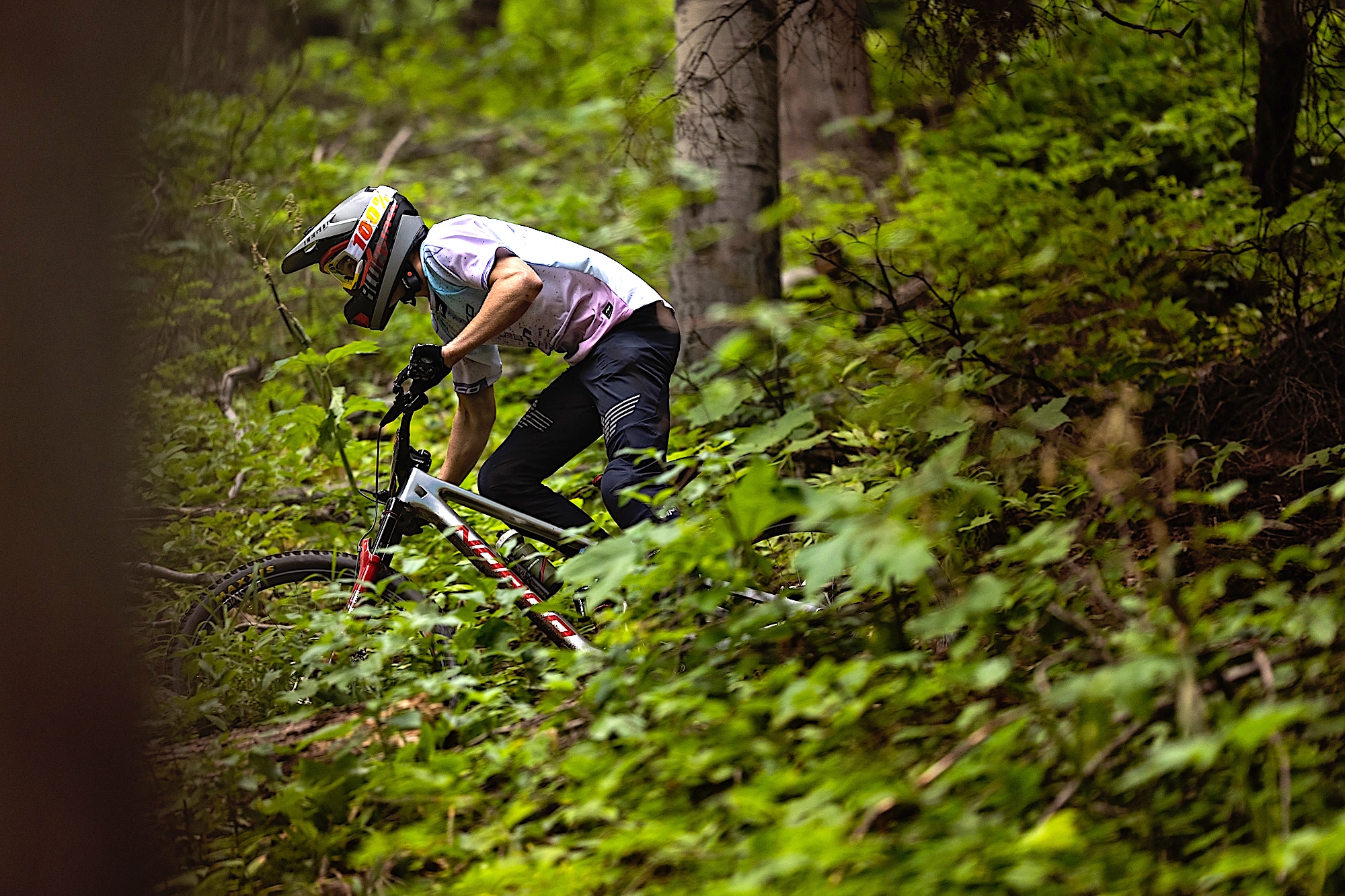 “Finn is really, really good at riding bikes,” he added.

Melamed finished first in the Kicking Horse DH, but today marks his best Enduro result of the series. He says the series felt like it started slow for him.

“I know the speed is there. I’ve had great results in the past. I know it hasn’t gone away. I know for me it…

John Ker
We first met Kyle in April of 2001 when he won the Pro Dirt Jumping contest at the Sea Otter Classic at the age of…
Prev Next 1 of 2,242