get added to the overall. The top women stay the same, with Verbeeck leading followed by Brown and ALN in the top three. On the men’s side, Iles’ strengthens his lead, while Rhys Verner’s fourth-place finish boosts him ahead of Bas van Steenbergen. 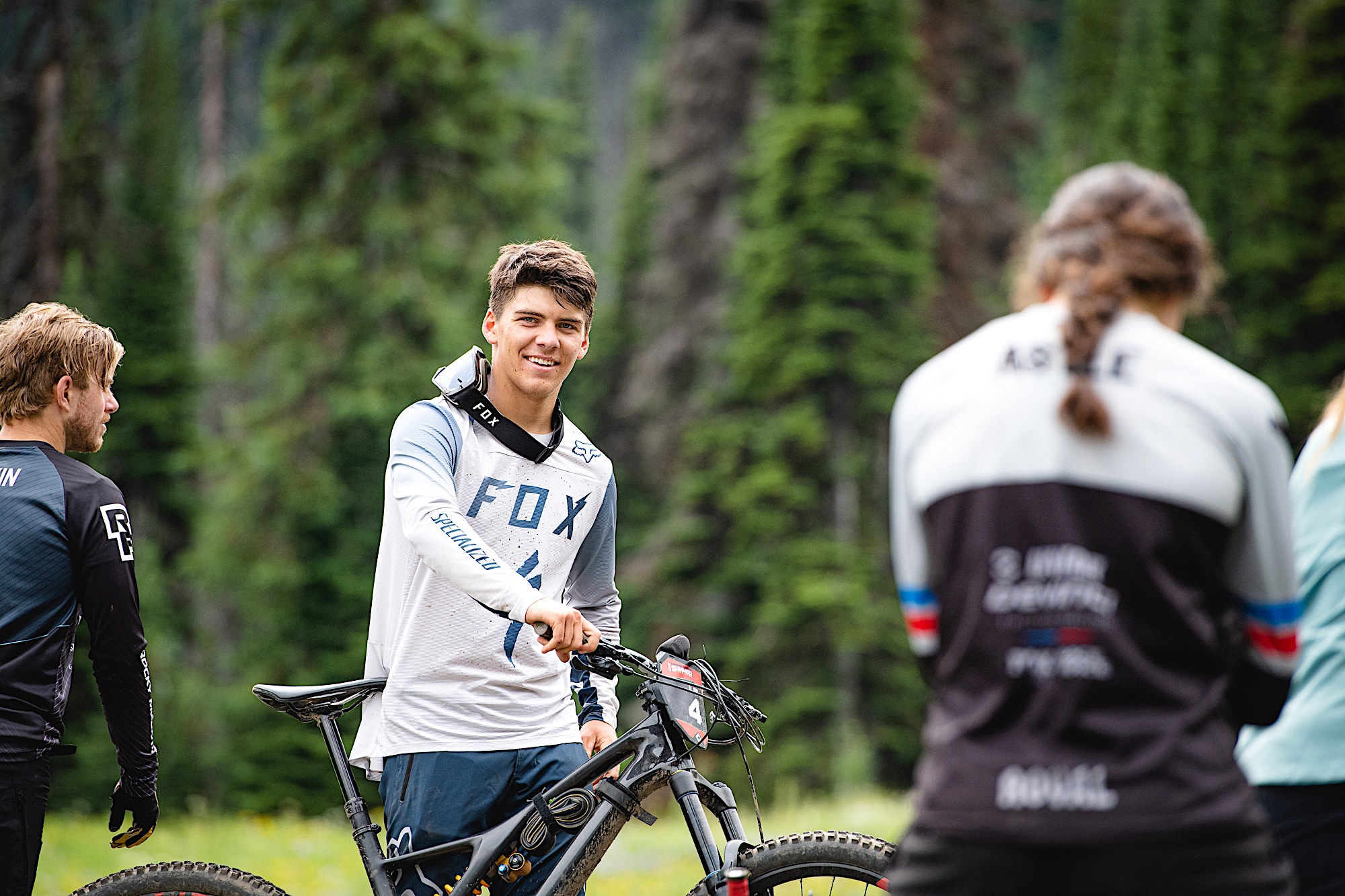 The two swap spots, with van Steenberger dropping to third. The overall points winners after the three weeks will each be crowned the Champions of the CLIF Crankworx Summer Series, with each walking away with an additional $10,000 prize.

As for the end of CLIF Crankworx Summer Series Enduros?

“I’m pretty happy to be done with it to be honest,” laughed Iles. “To have it as the first event of every single week, and it’s the most tiring event. I feel like an Enduro on it’s own would be a little bit more fun, just because you don’t have to focus on something the next day. This is sort of different because it’s full-on. And then the next day it’s still full on. I enjoyed it but I don’t think I’ll be racing an Enduro until next summer at least. But I think I would like to do an EWS. Just go try it out.”