The 2019 UCI Mountain Bike World Cup season will visit 10 different countries as the world’s best downhill and cross-country riders battle it out.

France’s Amaury Pierron will defend his maiden men’s downhill title, while Swiss legend Nino Schurter will be keen to add to his amazing six XCO titles. 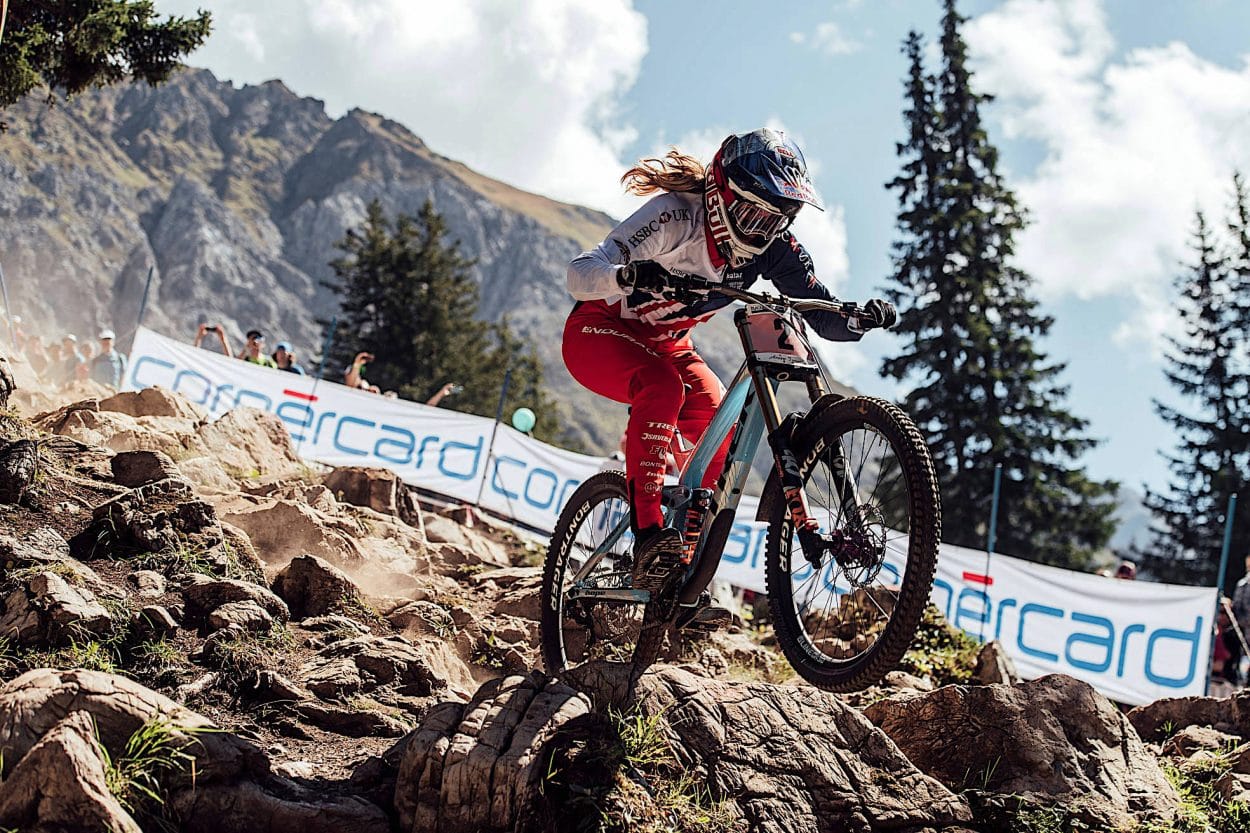 Briton Rachel Atherton is the rider to beat in women’s downhill after her sixth title in 2018 with Switzerland’s Jolanda Neff out to seal a fourth XCO title. 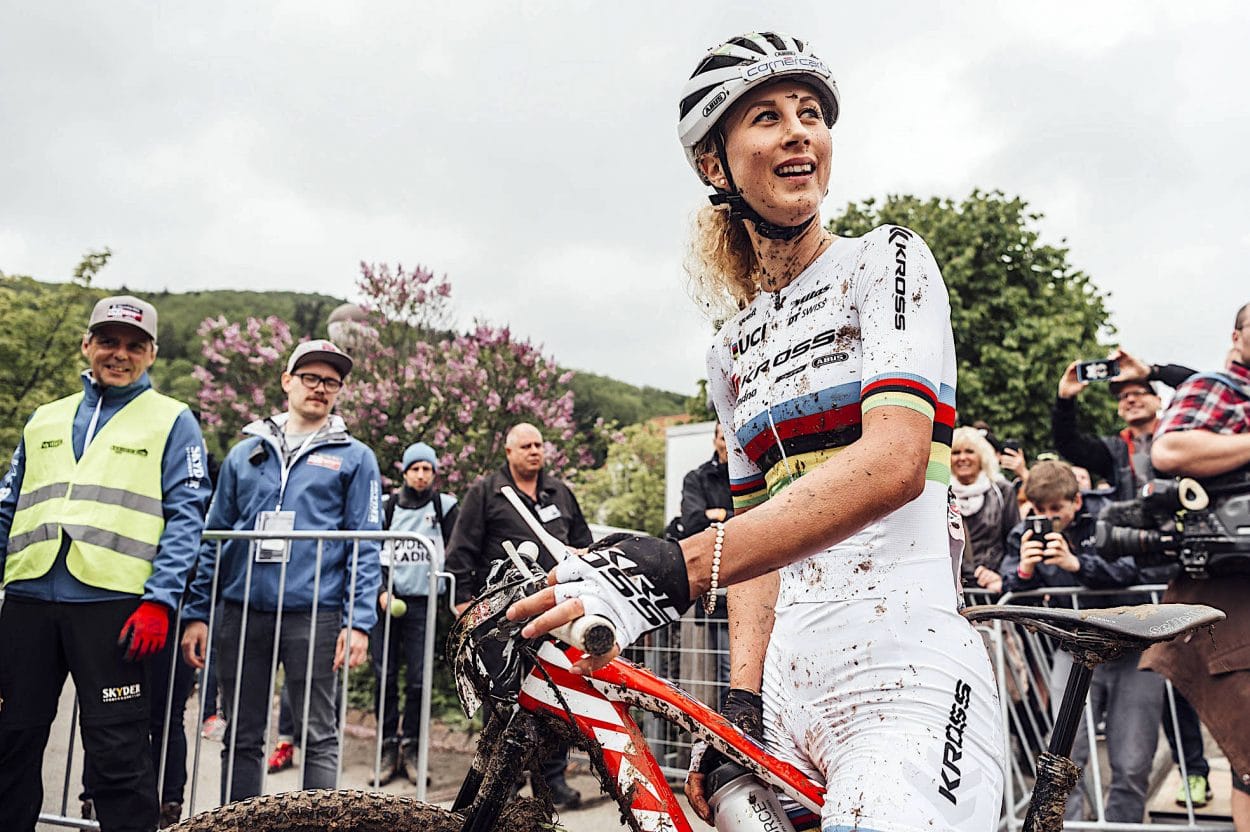