THE BC BIKE RACE MEGA VOLT EMTB FESTIVAL IS BACK

After a quiet trial run last year, the BC Bike Race team is back with a “fully charged” version of the Maga Volt eMTB festival. This three day event is a race but the format is all about fun. Part race, part ride and part festival all taking place in the Cowichan Valley – the Mega Volt is one to put on every eMTB rider’s calendar. Check out the details in the press release below:

The BC Bike Race in cooperation with the Cowichan Trail Stewardship Society would like to announce a most “Excellent Adventure”; The return of the MEGA VOLT, Part II. This is a Fully Charged E-MTB Experience which will take place June 3-5, 2022, once again in the pristine and beautiful Cowichan Valley. Registration opens Feb 16th at 12pm PT.

The MEGA VOLT, it’s the first event of its kind. It’s an e-bike event, it’s a race, it’s a ride. Basically, we’re out here having fun with friends. There’s a little bit of competition here and there, but it’s not your average race – Jesse Melamed 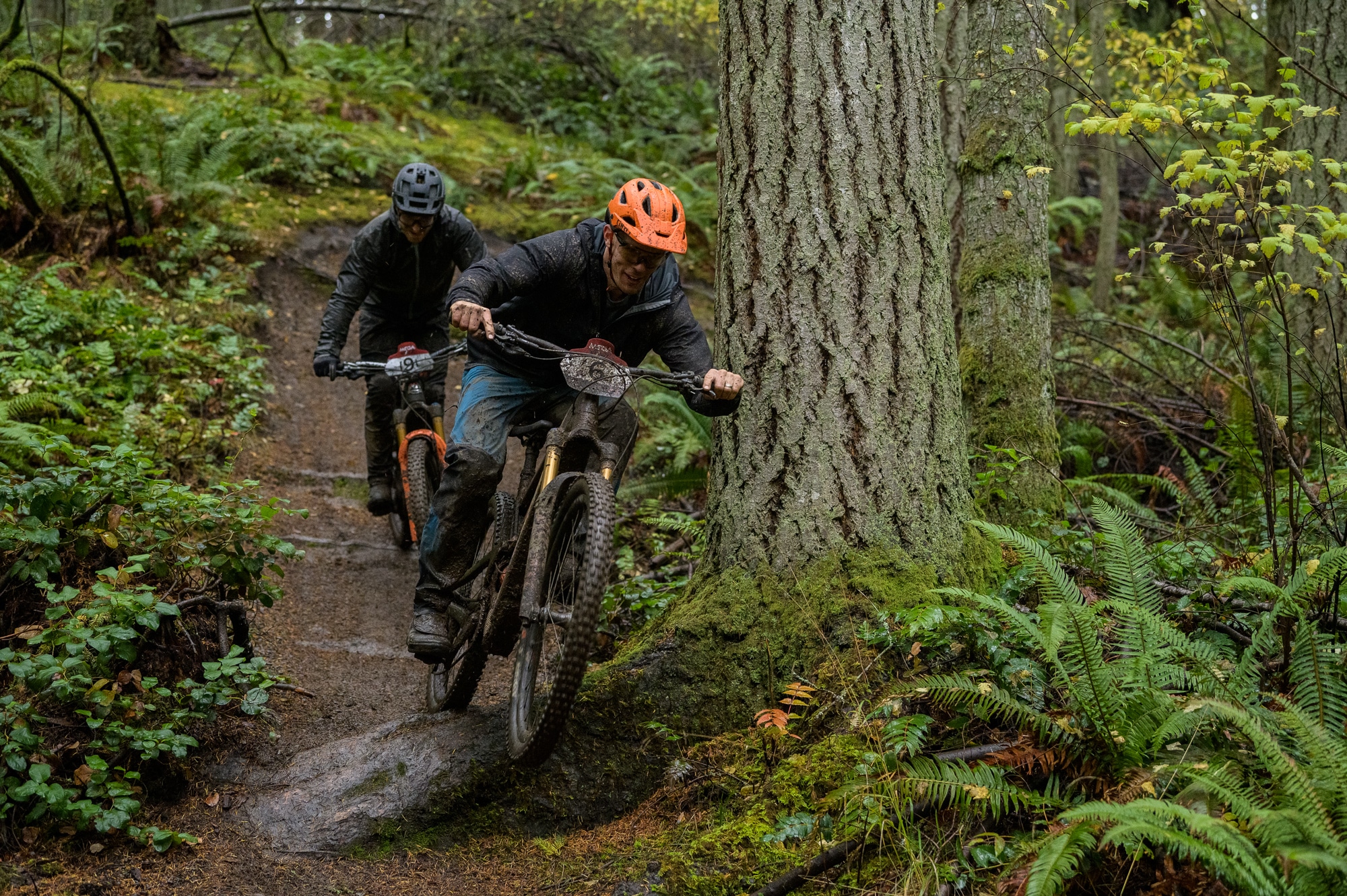 The world has been waiting for the MEGA VOLT,  it’s back again and it’s Mega Awesome! Last year as strange as the world was, we still rallied a rowdy bunch of the E-Mountain Bike Nation to an E-Mtb festival of most amazing experiences. This is North America’s only multi-day E-Mountain Bike Fest. Come on down and check it out.

The Speed, the Pace, the Flow of E-Bikes opens up a whole new World! – Chris Johnston

The MEGA VOLT is a weekend of different course styles, aimed to be both challenging but ultimately extremely fun! To explore the full potential of the E-Mountain bike we have devised a number of unorthodox formats and routes to both showcase this legendary region, the capabilities of the E-MTB and the abilities of the E-Riders. Fasten your seatbelts and hang on for the second gathering of the E-Mountain bike Nation at the MEGA VOLT, Part II. We’re flipping the script and everyone will be a winner in this weekend of amazing single-track, challenging routes and hi-fives.

It allows you to do things differently, it brings a whole new level of fun, excitement and challenge to the mountain bike world! – Andre Weaver 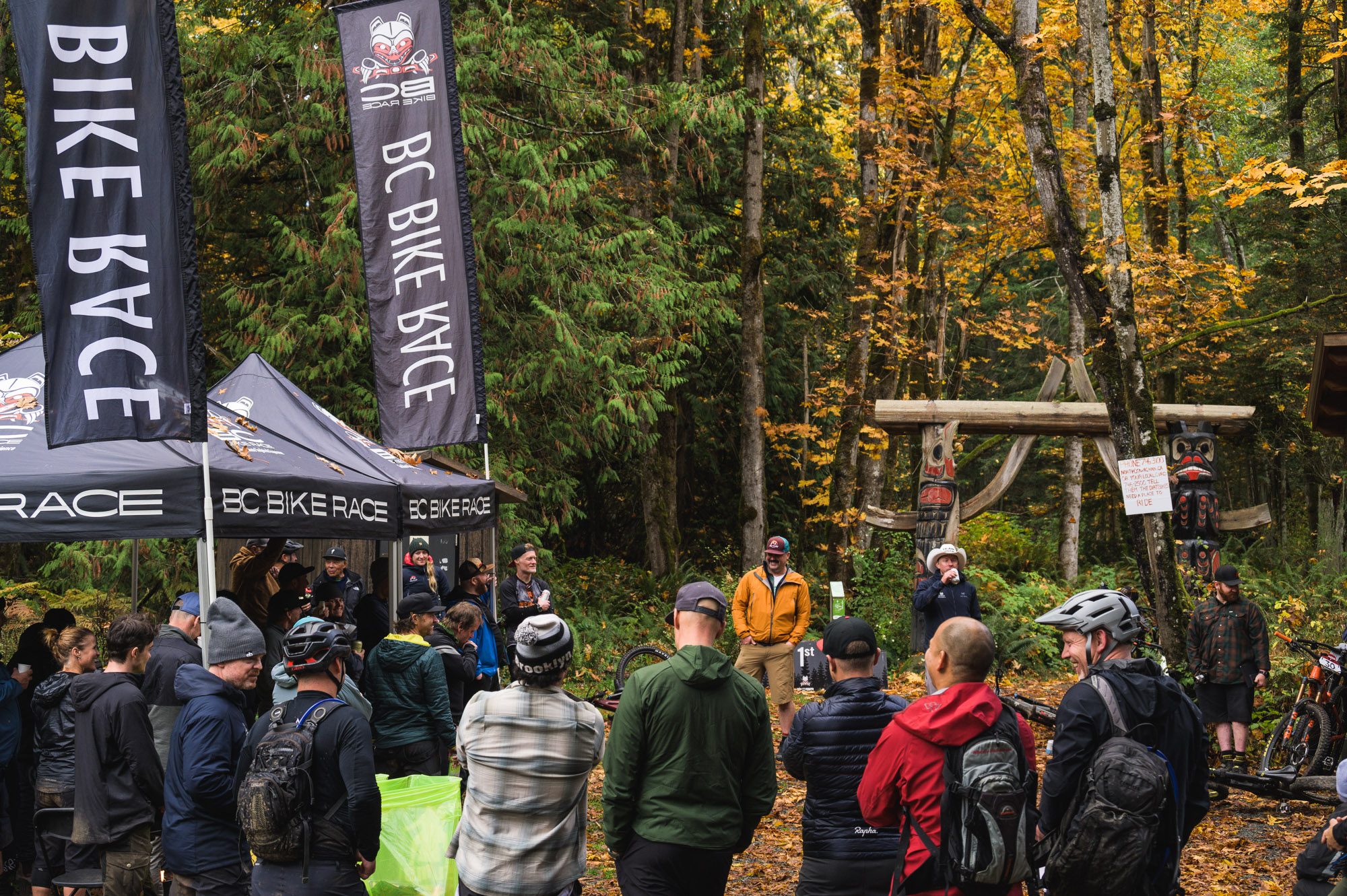 It will remain very much the same as last year, just tweaked to maximize the riding time and boost the fun factor to 11. Two and a half days of Rip Snorting good times.

Consistency Enduro, based on last year’s course, the first route of the weekend will be lengthened with details coming soon. As usual, it will include some apres and a chance to scout some of the following days’ routes.

As with last year, this will be a doubleheader, two mid-length shred sessions with slightly different vibes, and one consistent theme: Mega Awesome!  With a mid-day re-charge, the meat and potatoes will remain much the same as last year.

Social Fun Ride – Maximize the exploration of the Cowichan Valley’s famous trails. Leave no stone unturned on a mission to ride as much as humans and machines can handle on a curated singletrack extravaganza, that takes in all the locals’ favorites. 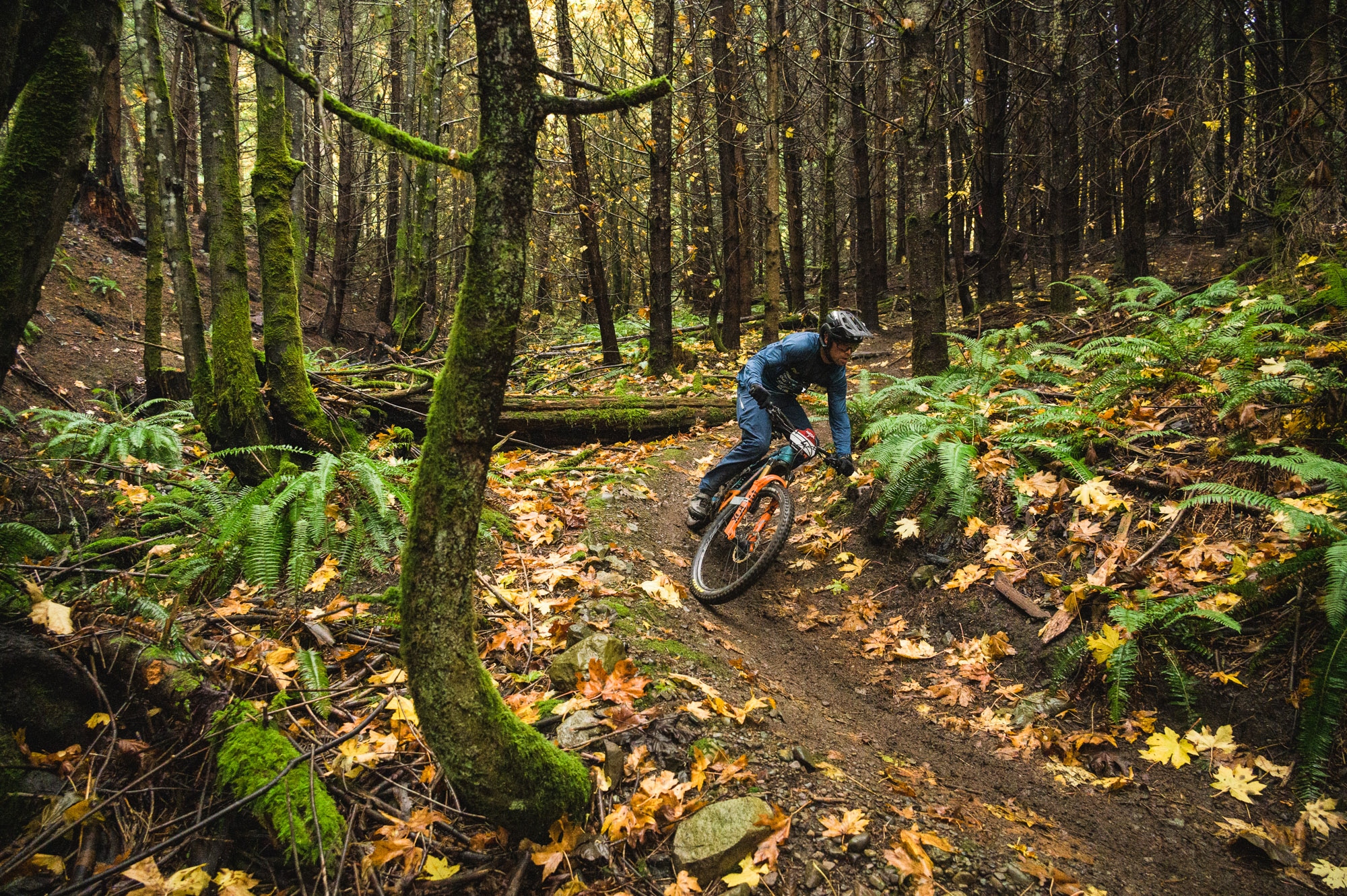 We are Exploring so much more of the mountain than you normally do on a regular bike. We’re going back and forth, zigzagging the entire mountain, and finding all the cool viewpoints and trails! – Jesse Melamed

Registration opens Feb 16th at 12pm PT. There will be limited spots available for this gathering of the E-Bike Nation.

Get more information at www.theMegaVolt.com

We will be exploring the beautiful Cowichan Valley and it’s legendary trails, Cowichan takes its name from Quw’utsun’, an Indigenous word that means warm land. Cowichan is on the southern part of Vancouver Island, bordered by the Nanaimo and the Alberni-Clayoquot, and located in Canada’s only maritime Mediterranean climactic zone, it is home to the warmest year-round temperatures in the country, perfect for an E-MTB bike race. 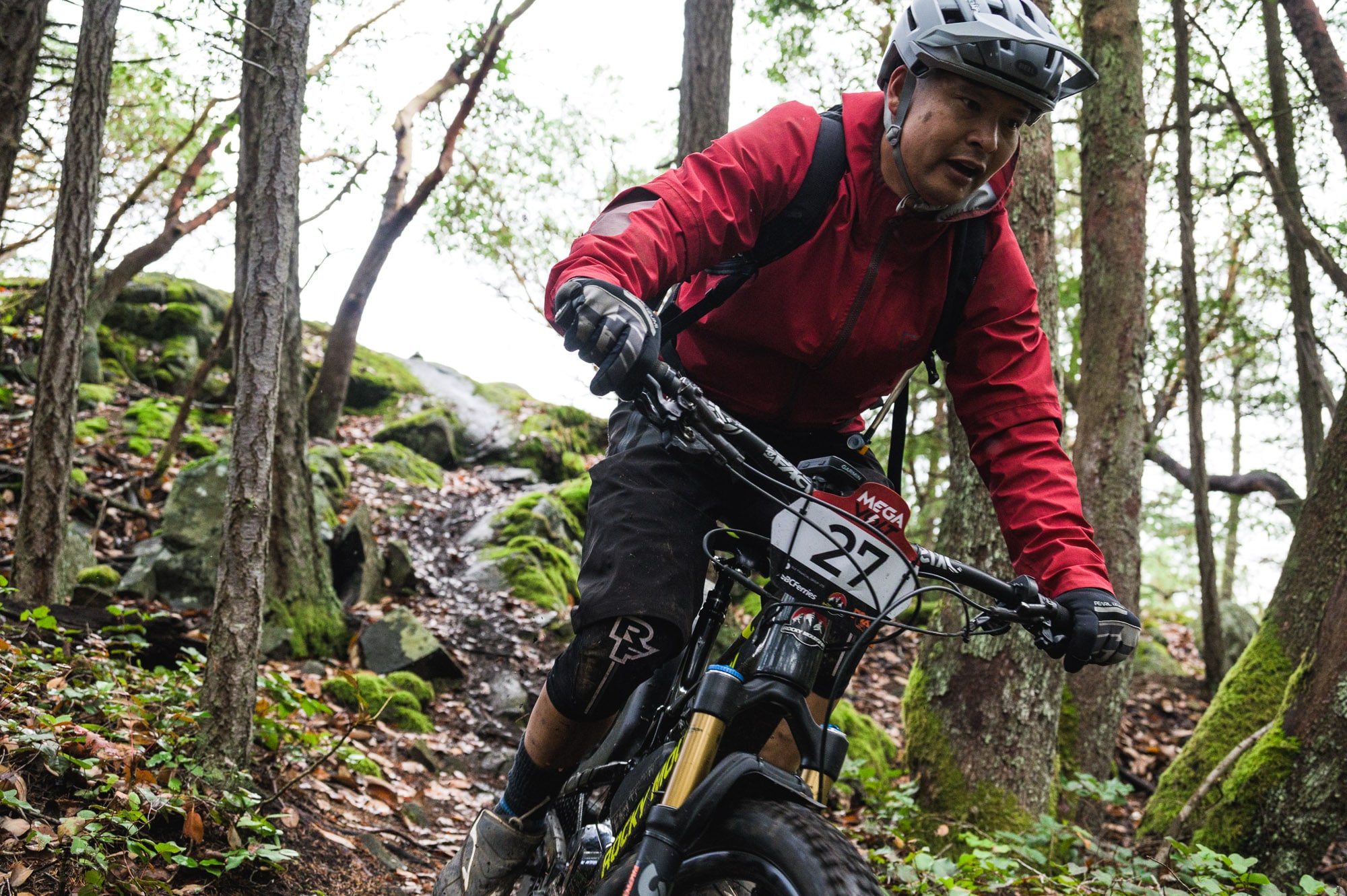 The Cowichan Valley has hosted Island Cups, Enduro’s, and Stages of the BC Bike Race, now with the assistance of the Cowichan Trail Stewardship and the BC Bike Race a new chapter in the history of mountain biking will continue to evolve.

Cheers from the BCBR Team!!