The New DBX 6.0 Carbon, And 5.0 Composite Bicycle Helmets From Leatt

Filip Polc is a long time Leatt DBX 6.5 Neck Brace wearer, and has chosen to wear the Leatt DBX 6.0 Carbon Helmet as well as Leatt Gloves, Leatt Knee, Leatt Elbow, and Leatt Body Protection as he competes in the Leatt sponsored 2016 City Downhill World Tour. “I’m excited that Leatt is expanding its bike protection line into helmets, I am a believer in Leatt’s technology and testing and like to know I am wearing the best protection available” said Polc.

The Leatt DBX 6.0 Carbon, and DBX 5.0 Composite Bicycle Helmets provide superior head and brain protection by using Leatt’s ground breaking 360 Turbine Technology in a small shell that is very lightweight and super-ventilated, to reduce concussive and brain rotation forces. Redefining head and brain protection and trusted by some of the fastest riders in the world, Leatt Helmets inspire confidence and protect athletes who constantly push the limits.

Be sure to follow these riders, and the rest of the #LeattFamily on our social media.

Leatt® engineers premium protective gear for extreme cycle, power and winter sports. This is what the future of protection looks like! Designed by medical doctors and biomedical engineers, our products push safety and comfort to the next level.

Renowned for our award-winning Leatt-Brace®, we’ve extended our range to include helmets, body armor, knee braces, elbow guards, hydration systems and other cutting-edge products that are redefining protection and inspiring confidence in the world of extreme sports.

Independently backed by science and testing – and trusted by some of the fastest riders in the world – Leatt® protects athletes who constantly push the limits. 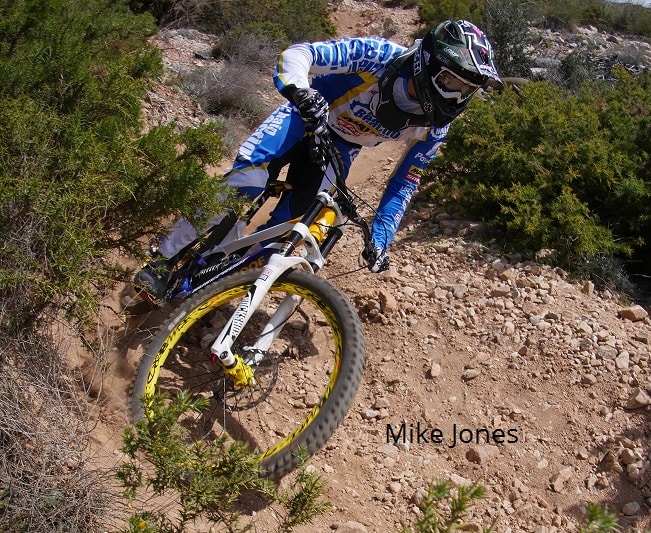 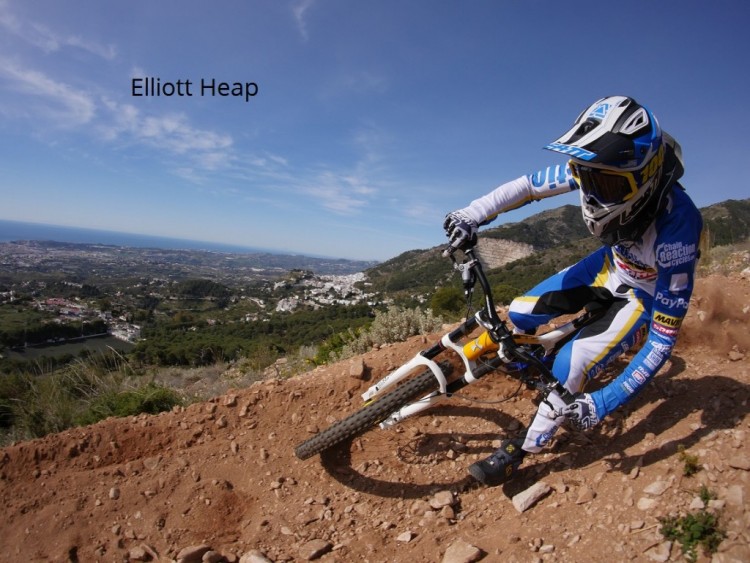 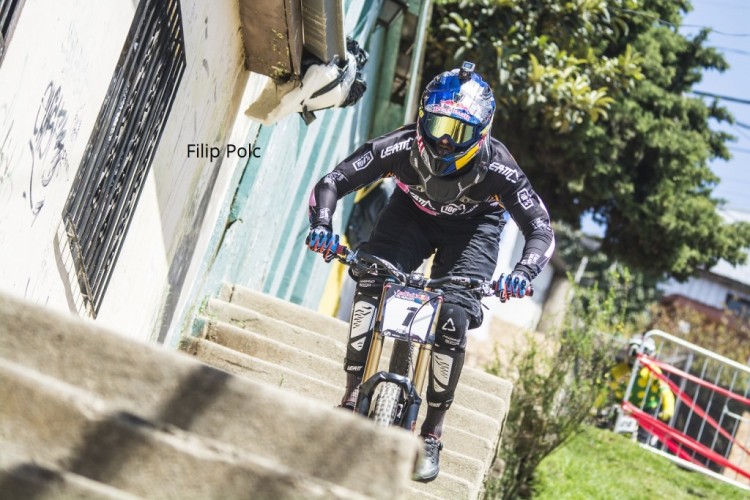 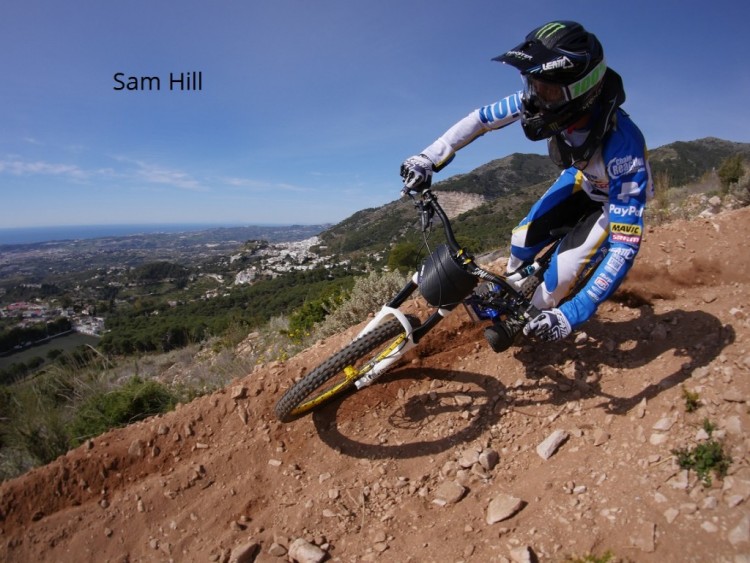 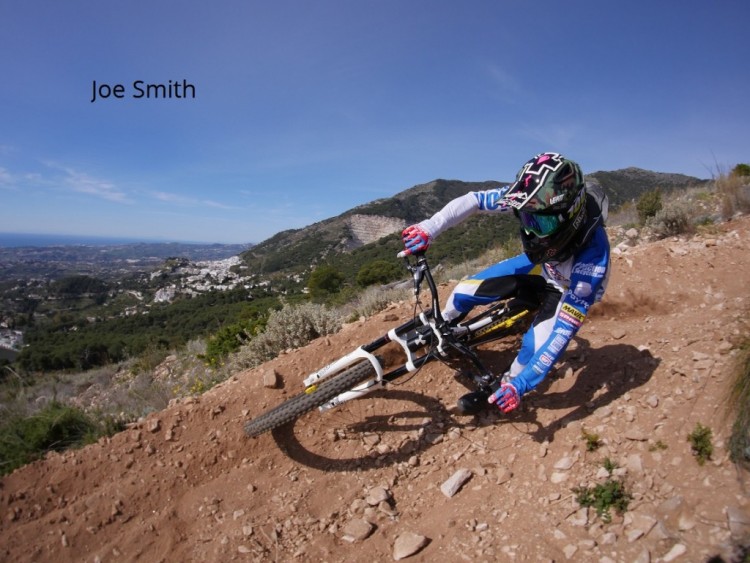