The Sea Otter Europe Cycling Festival Has Been Cancelled, Again

Races will be held outdoors with a significant reduction in the number of participants taking part and with all the necessary health and safety measures, while the commercial area and expo zone have been canceled.

The organizers of the Sea Otter Europe Costa Brava-Girona Bike Show have announced today that the fourth edition of the cycling festival, which was to be held on the weekend of 25–27 September, has been canceled. The decision was made in a responsible manner once the new measures set out by the government to contain Covid-19 infections were known.

Sea Otter Europe is Europe’s leading cycling festival, which is just a few years has managed to reach extraordinary figures: 60,000 visitors from more than 25 different countries, over 6,000 participants taking part in sporting events, and over 350 exhibiting brands, according to last year’s records. 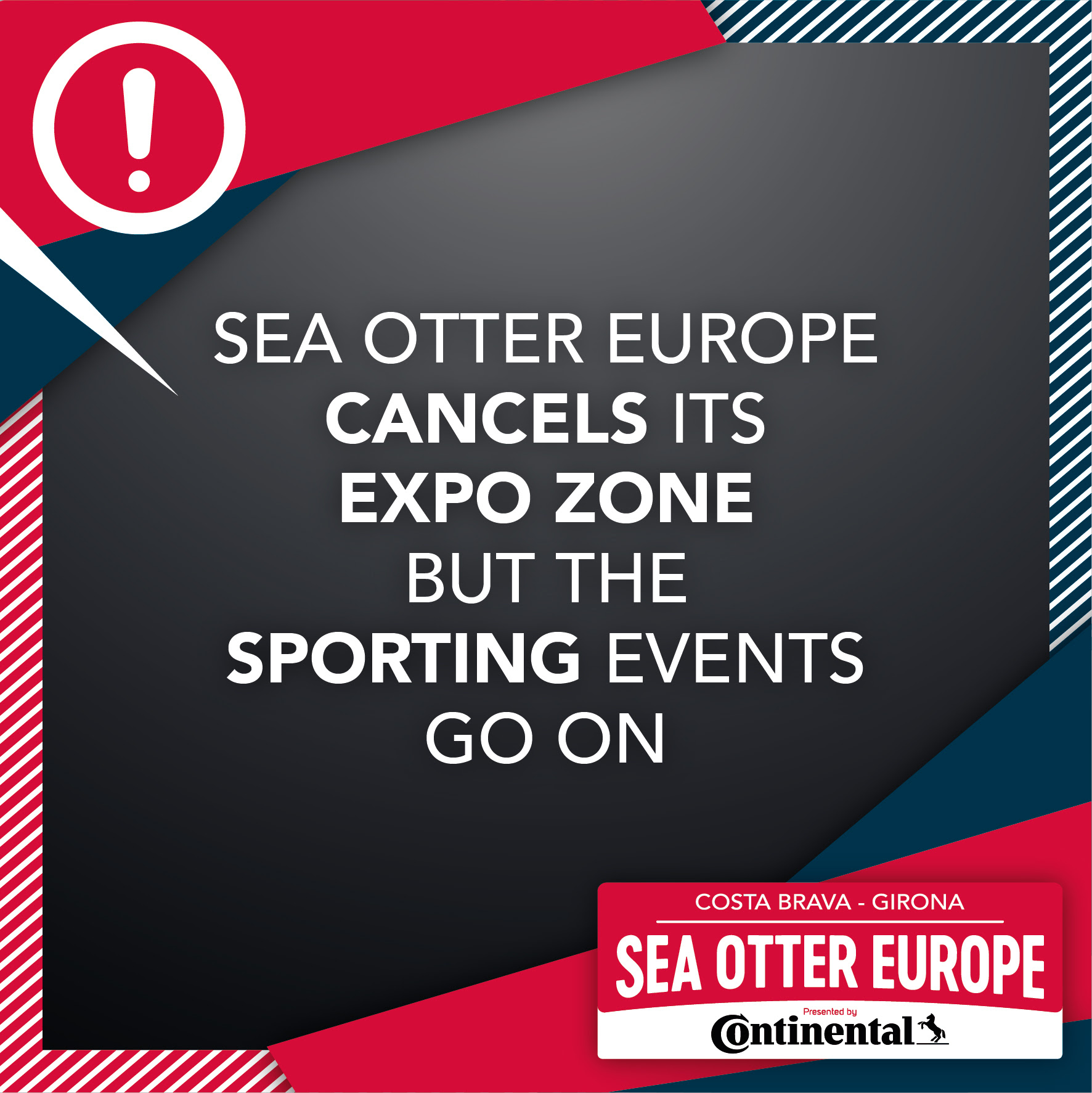 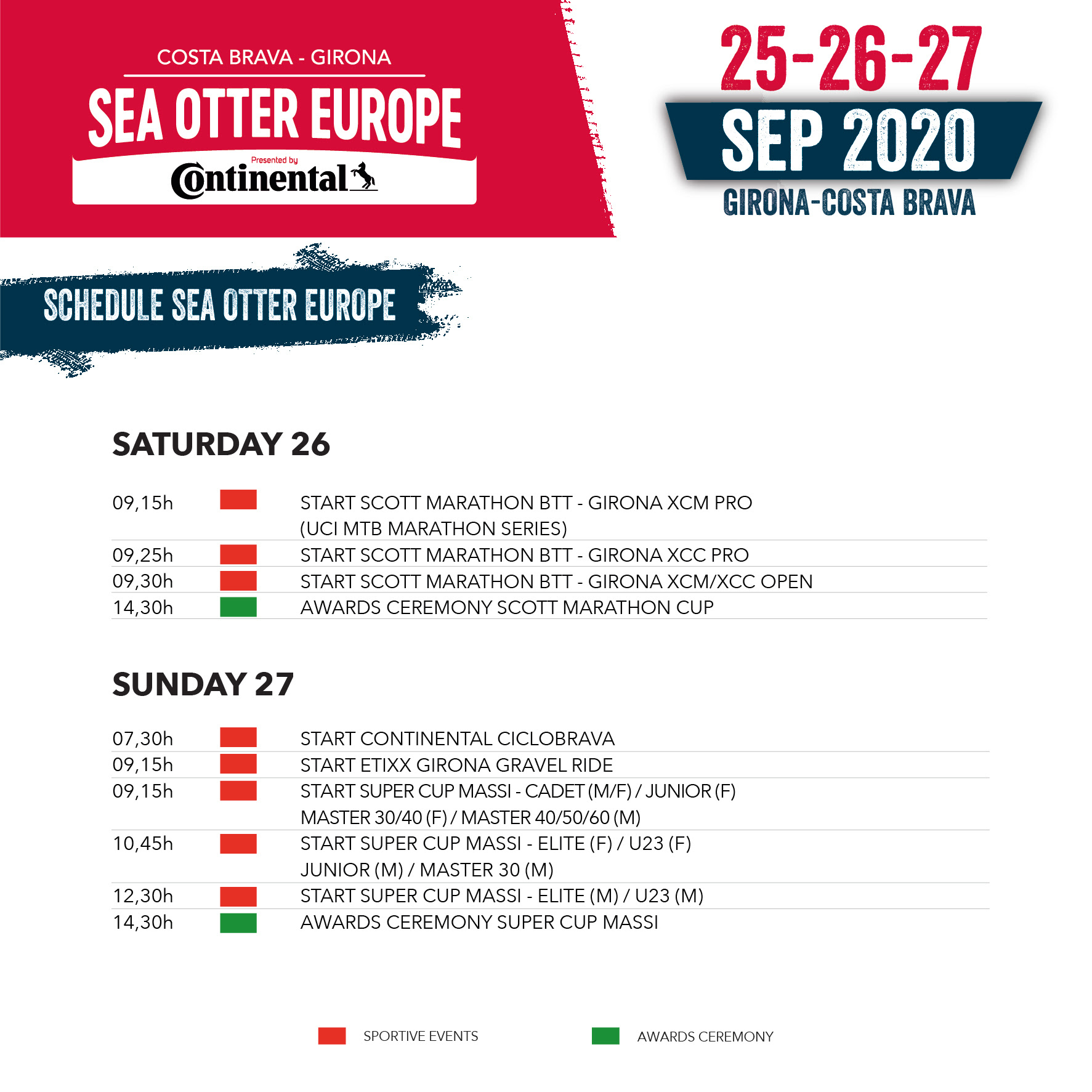 The festival has gained international recognition within the industry and among cycling fans: in just three editions it has become an essential event for the cycling community.

For that reason, this year we will not be able to enjoy the large commercial area and expo zone, the recreational areas and the exhibition spaces, which have been set up in previous editions, and they will instead be moved to 2021.

What is still taking place is the Sea Otter Europe sports program, as it consists of races that can be held outdoors, some forming part of international cycling calendars, while maintaining all the health and safety measures set out in regulations. Therefore, on Saturday 26 and Sunday 27, in the morning, the banks of the River Ter, in the surrounding area of the Fontajau Pavilion, will be the setting for the following competitions, all of which will have highly limited participation:

The Sea Otter Europe Costa Brava-Girona Bike Show had already been postponed in May due to the lockdown that was imposed. Yet, the organizers worked flat out so that the festival could go ahead this September with maximum safety guarantees. To this end, very strict measures were put in place to guarantee necessary social distancing and hygiene at the festival, both in the expo zone and in the areas open to the public and sporting event areas. Among others, real-time capacity controls were set up and a spaced-out layout was designed for the different stands. In terms of the sporting events, measures were also prepared to avoid crowding at the starting grids and in spectator zones.

The organizers of Sea Otter Europe would like to thank the Girona Provincial Council, the Costa Brava-Girona Tourist Board, Girona City Council, and the Catalan Tourism Agency of the Government of Catalonia for their understanding, as well as their collaboration in making this decision. The festival is also grateful to the sponsors, exhibitors and collaborators for the trust they have placed in us despite the difficulty of organizing an event of this magnitude in such uncertain circumstances.

The dates of the 2021 edition of the festival will be announced soon.