additional members of the women’s Long team will join Courtney in Tokyo. The men’s mountain bike Long team includes two discretionary nominations. With the men’s current national ranking, they will only have one member named to the final Olympic team.” 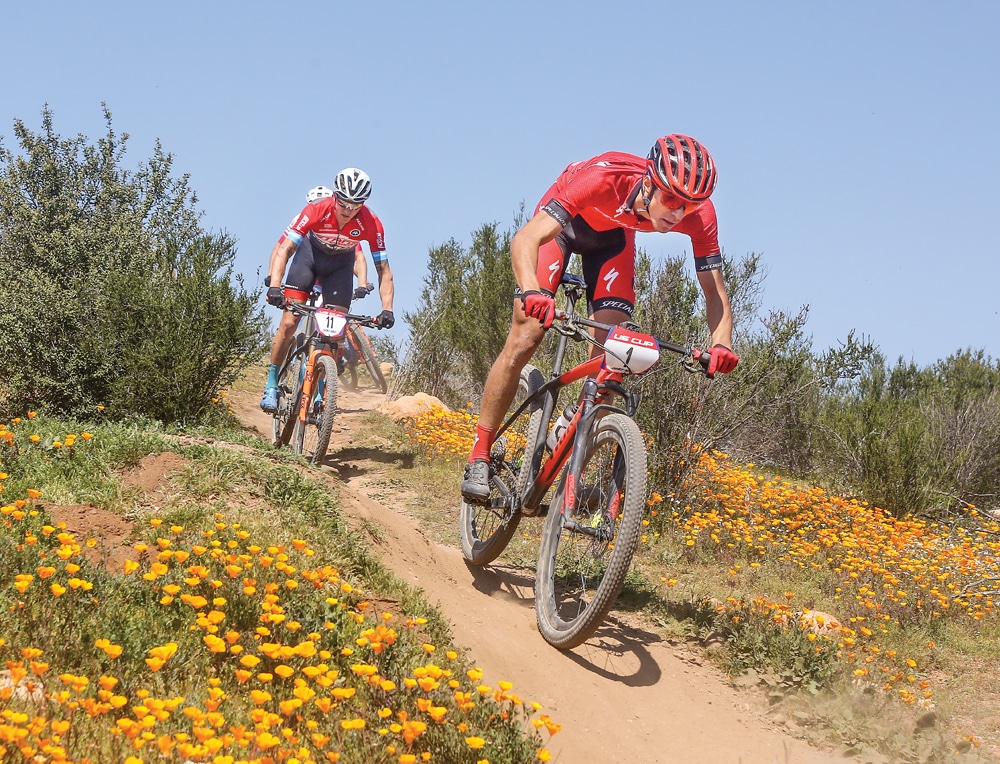 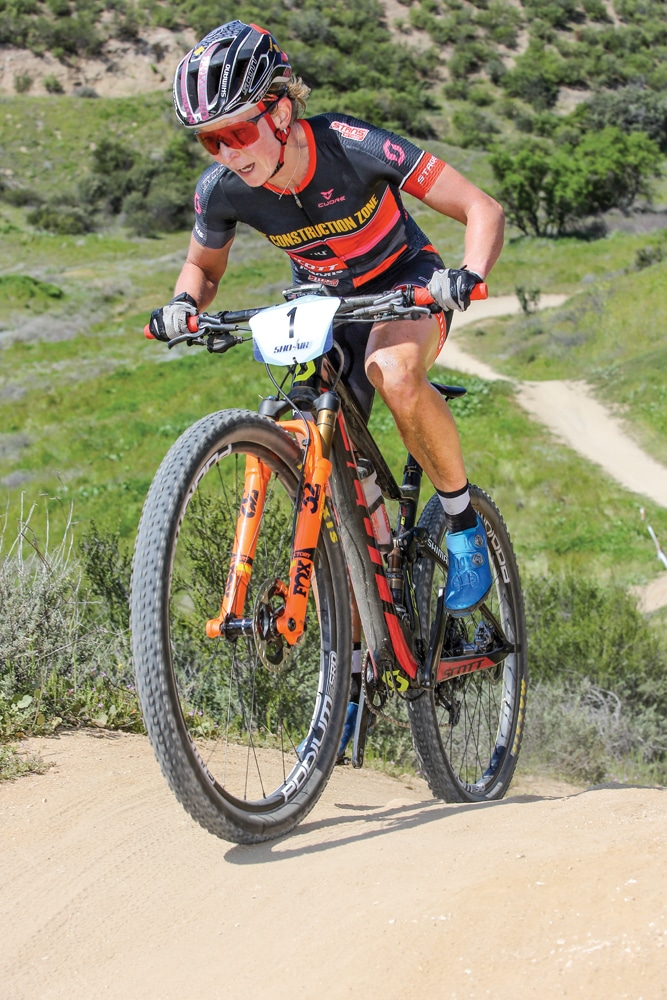 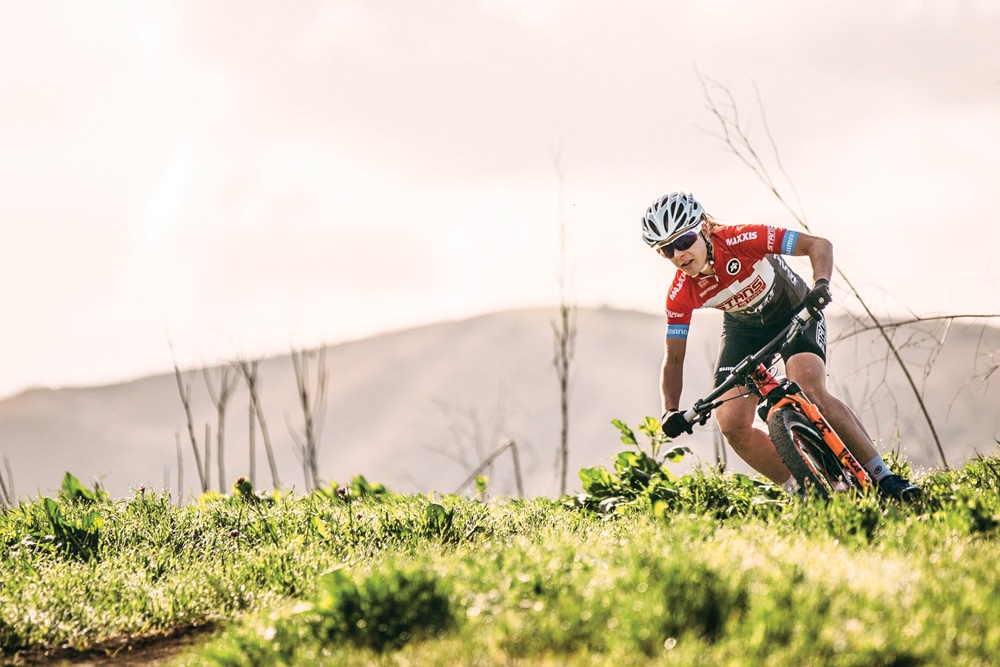