With many of 2020’s mountain bike races and festivals postponed or even canceled due to the coronavirus pandemic, we thought it would be fun to take a look back at some of the events from prior years and the people who made them special. 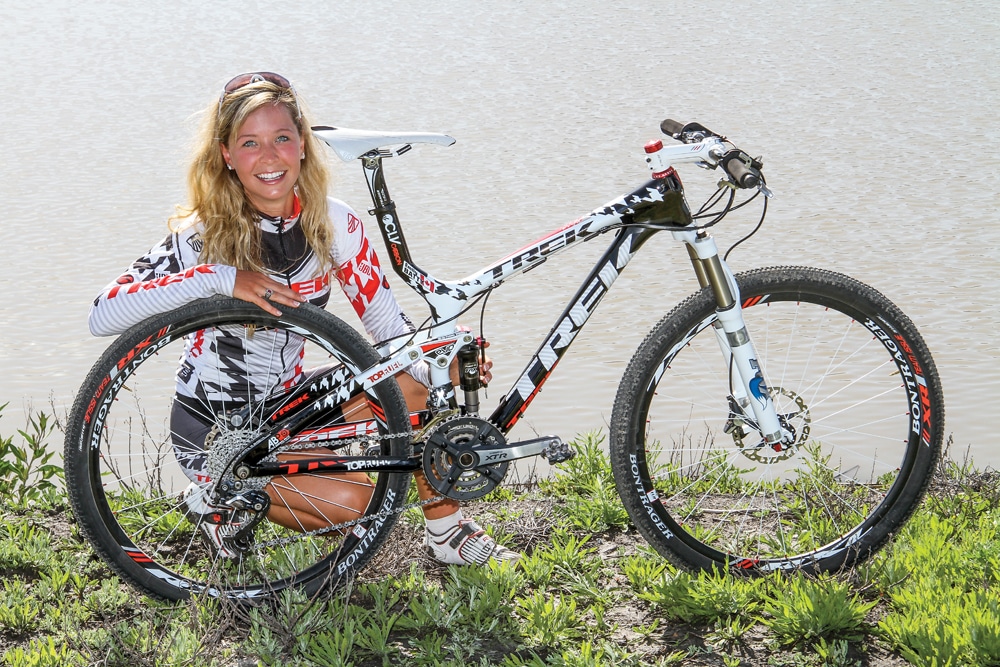 It wasn’t yet summer when we shot this photo of Emily Batty at the 2010 Sea Otter Festival. Still, Emily was a rising star with a rapidly growing fan base. She has since become one of the top cross-country racers in mountain biking, winning bronze medals at the World Championships in 2016 and ’18. 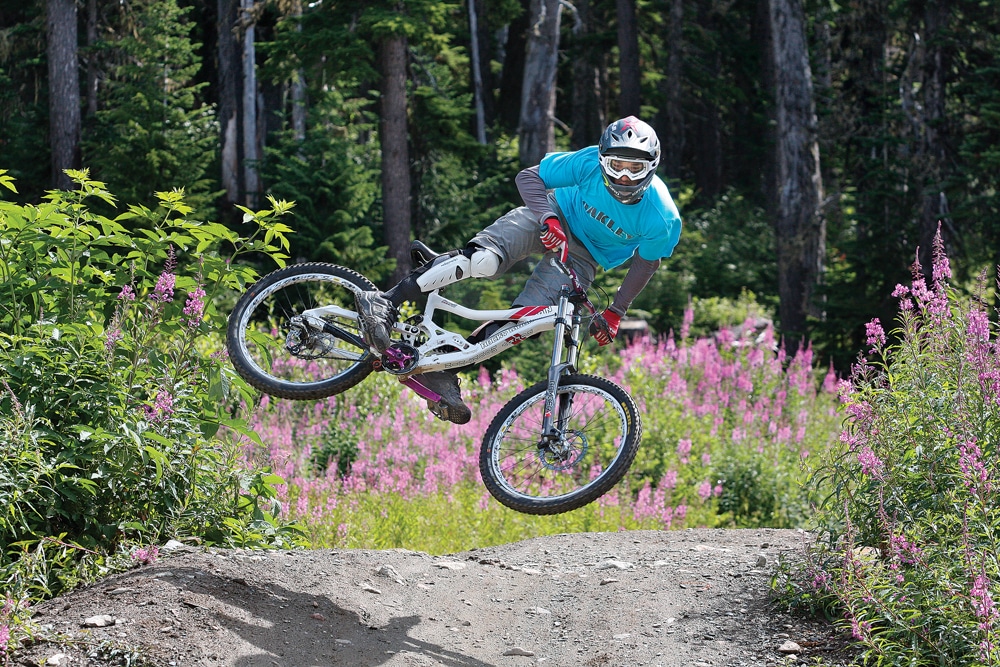 We went up on Whistler Mountain at Crankworx one day in 2009 with Wade Simmons, Richie Schley and Bryson Martin, Jr. After watching Bryson pull off this whip, Wade asked “Junior” if he could teach him—one of the most celebrated aerialists in mountain biking—how to jump like this. 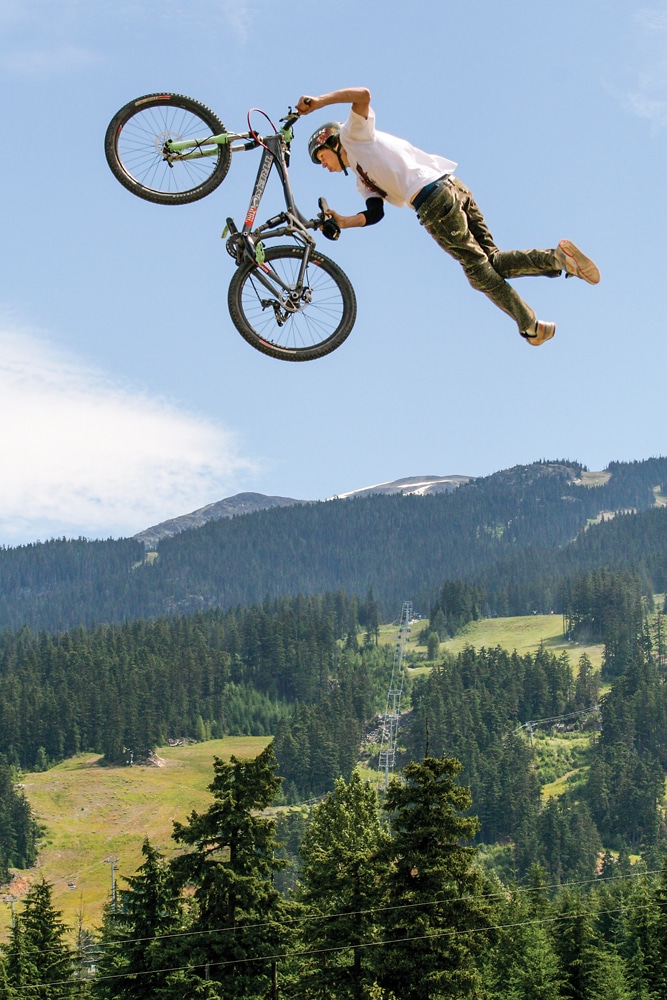 Brandon Semenuk was an up-and-coming Whistler local at the Crankworx festival in 2007. MBA’s John Ker remembers shooting this photo and thinking that the 16-year-old rider was the most impressive rider in the competition. The judges didn’t see things the same way, so…

Photo Of The Day: Been On Edge Lately?