American mountain bike slopestyle riders Reed Boggs and DJ Brandt will return to compete at Red Bull Rampage after they qualified through the Marzocchi Proving Grounds event. A third rider, Mexican Juan Diego Salido, will join Boggs and Brandt to compete in his first-ever Rampage this fall. 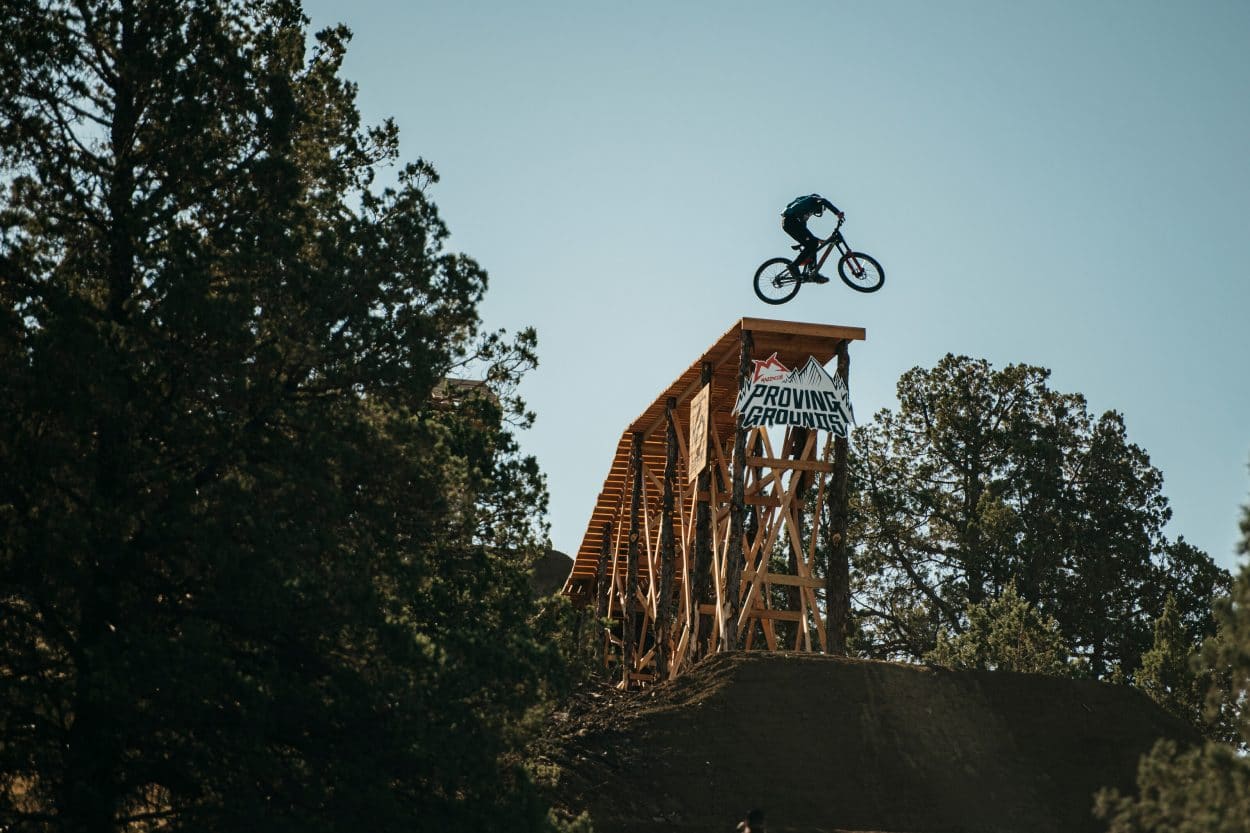 – The majority of the 2019 Red Bull Rampage field for October 25 in Virgin, Utah had already been announced with 10 pre-qualified riders and a further eight riders given wildcards based on their 2019 form. 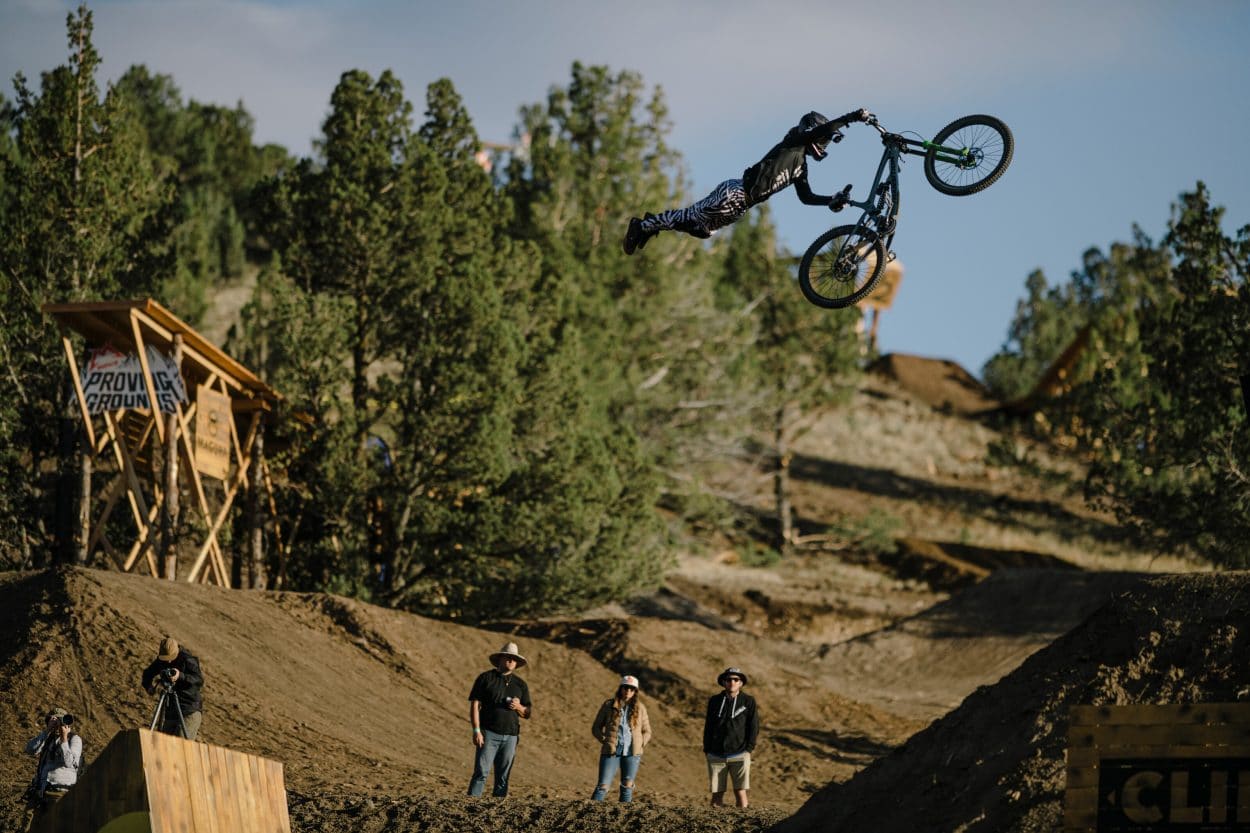 – Boggs, who finished 13th at 2018 Red Bull Rampage, set a high score early in the day with a first run that had two flips, a frontflip and a 3 before rain and wind set in.

– When the competition got back underway after a break, Mexican Juan Diego ‘Johny’ Salido put down a huge run for second spot with Brandt third as he looks to improve on his 17th at 2018’s Red Bull Rampage.

– Salido revealed: “I can’t believe I’m going to be the first Mexican to compete in Rampage, carrying the flag. I’ve always seen Red Bull Rampage as my main goal! I’ve got Red Bull Hardline coming up next weekend and then it’s time to head to the desert and get ready.” 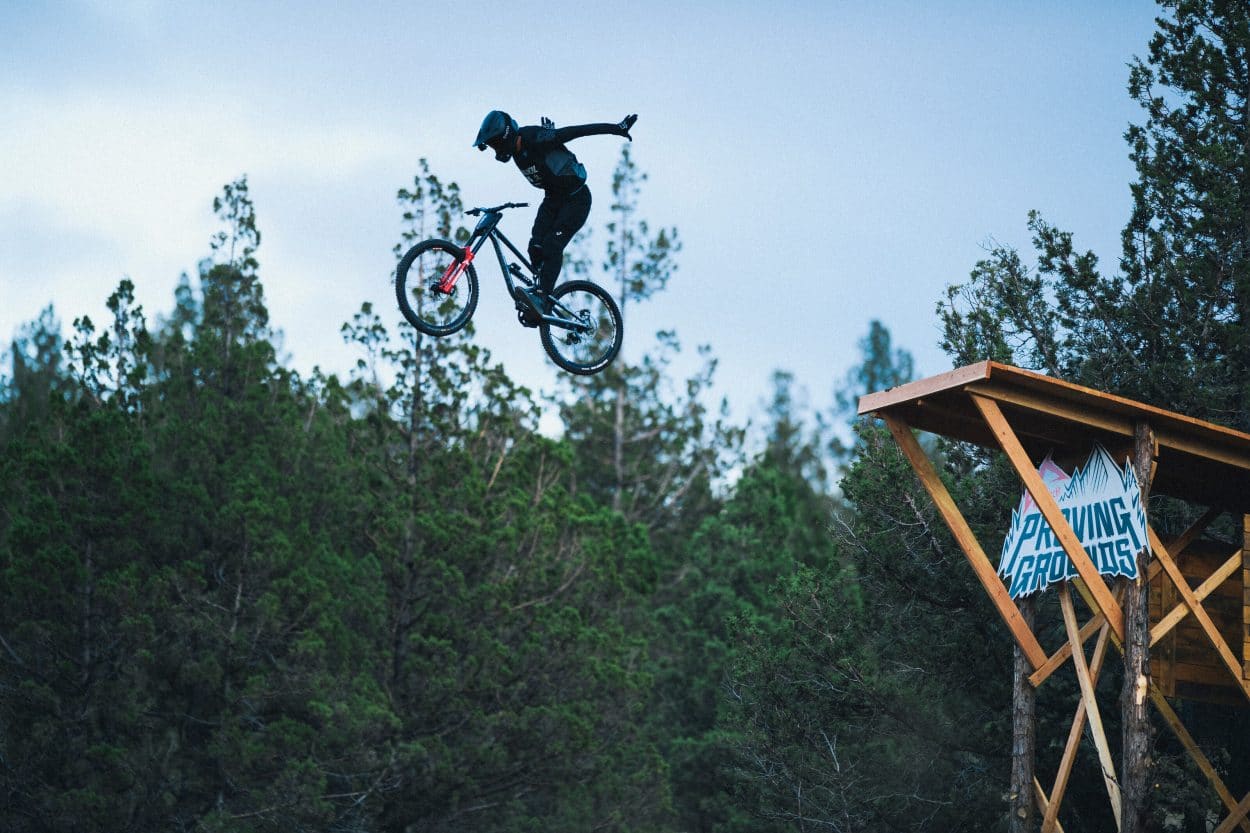 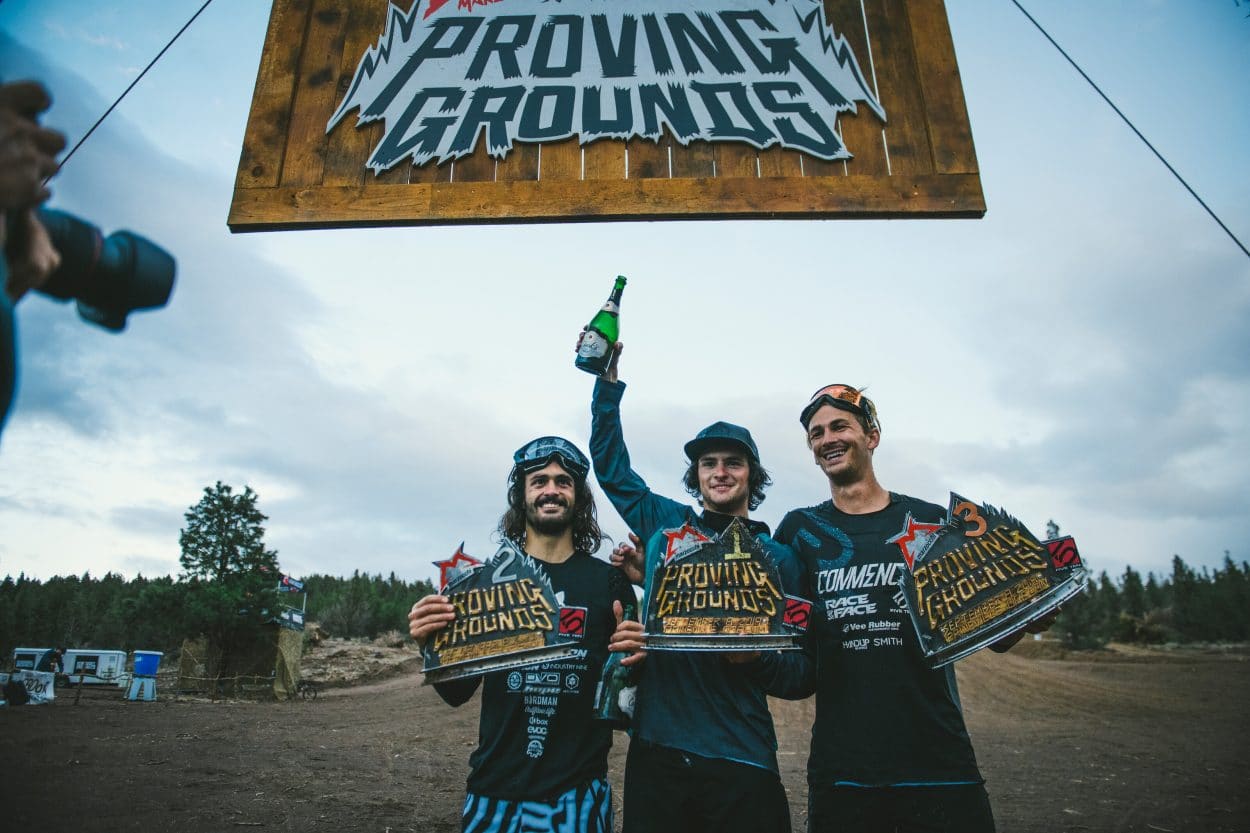