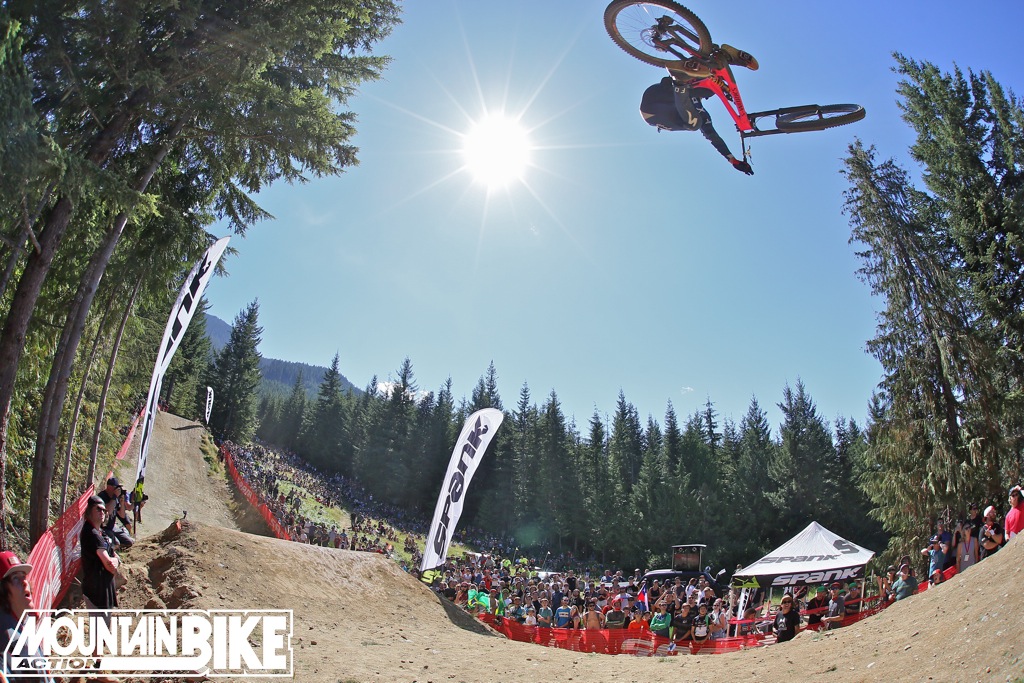 North American Enduro Series Heads to California for Round Three