Throwback Thursday: Looking Back to 1988 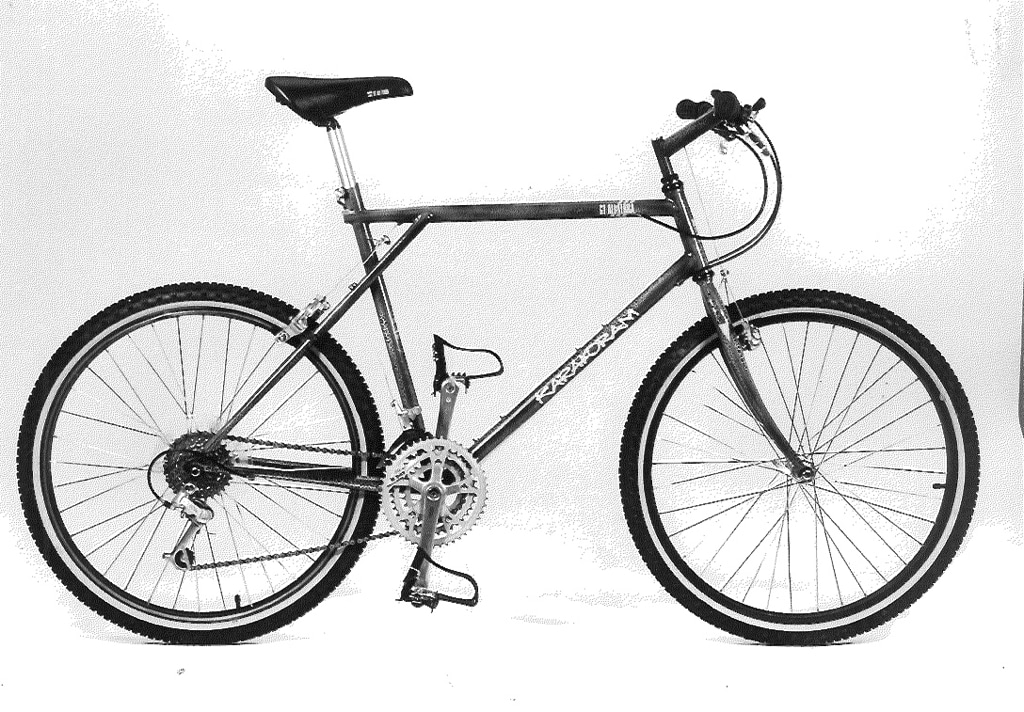 GT wowed us with their Karakoram mountain bike in 1988. The legendary BMX company jumped into the mountain bike business with the impressive Karakoram, featuring a well-built frame, Shimano Deore components and a price of just $550. We were so impressed we picked the bike as one of the ten best bikes of 1988. 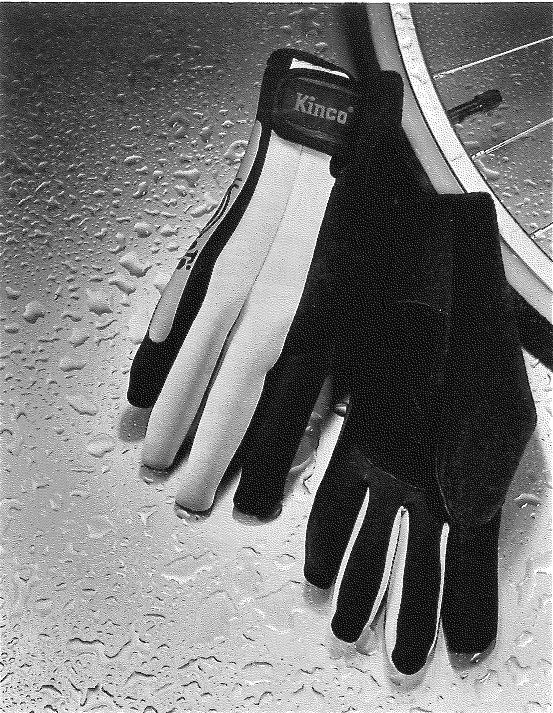 Kinco Winter Waves gloves were made of neoprene wetsuit material to keep mountain bikers hands warm in the coldest and wettest conditions. The gloves were slated to go on the market for $33.95. 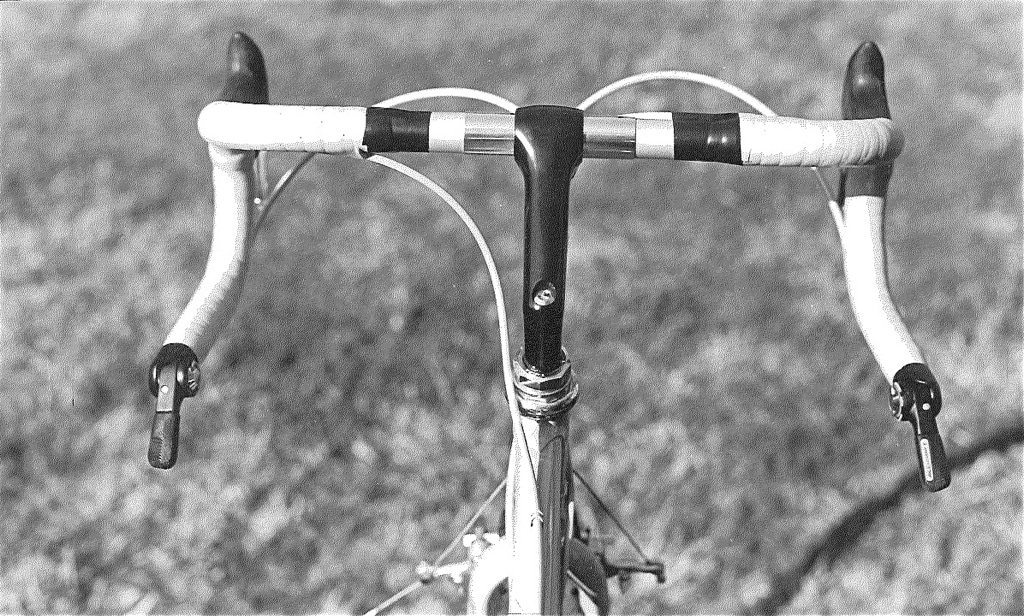 Bianchi took aim at mountain bike buyers by offering a bike with drop bars that could be used as a mountain bike, a touring bike, a cyclocross bike or a road bike. The bike was called the Bianchi Axis, and the bars were known as the Bianchi Dirtdrop bars. 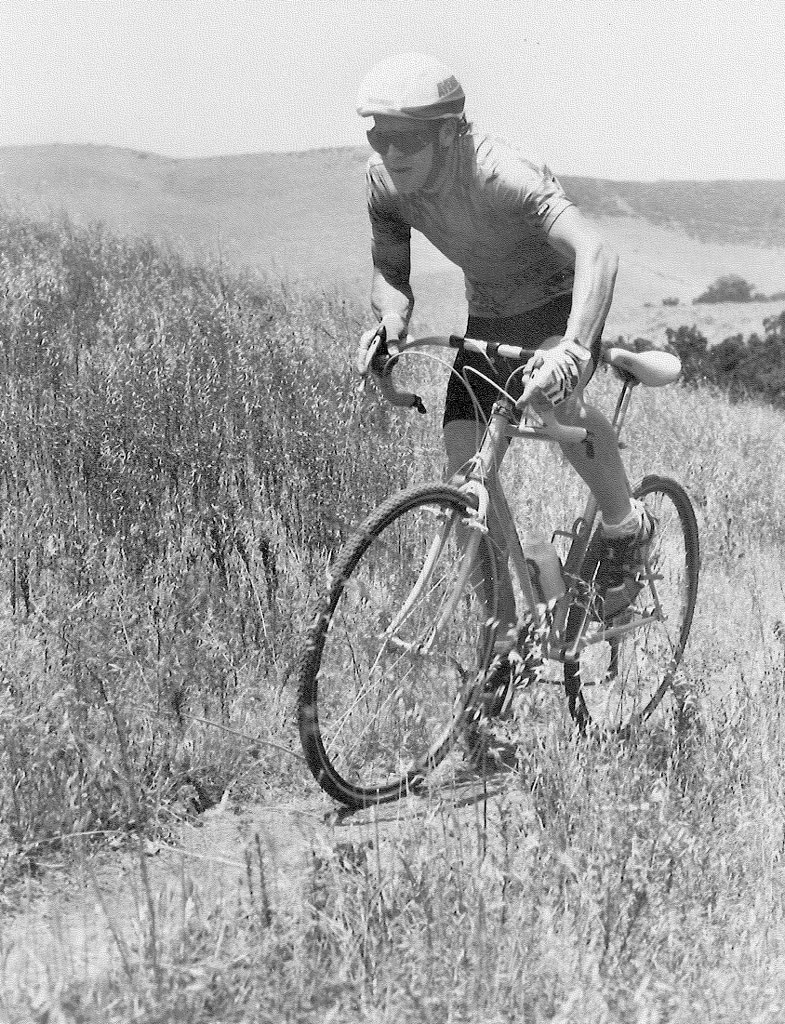 We said of the Bianchi Axis: “It looks like a cyclocross bike and has the gearing of an off-roader, layout of a road-racer and strength of a touring bike. The Axis may not be the best at any one discipline, but it’s the only bike that can do all of them.” 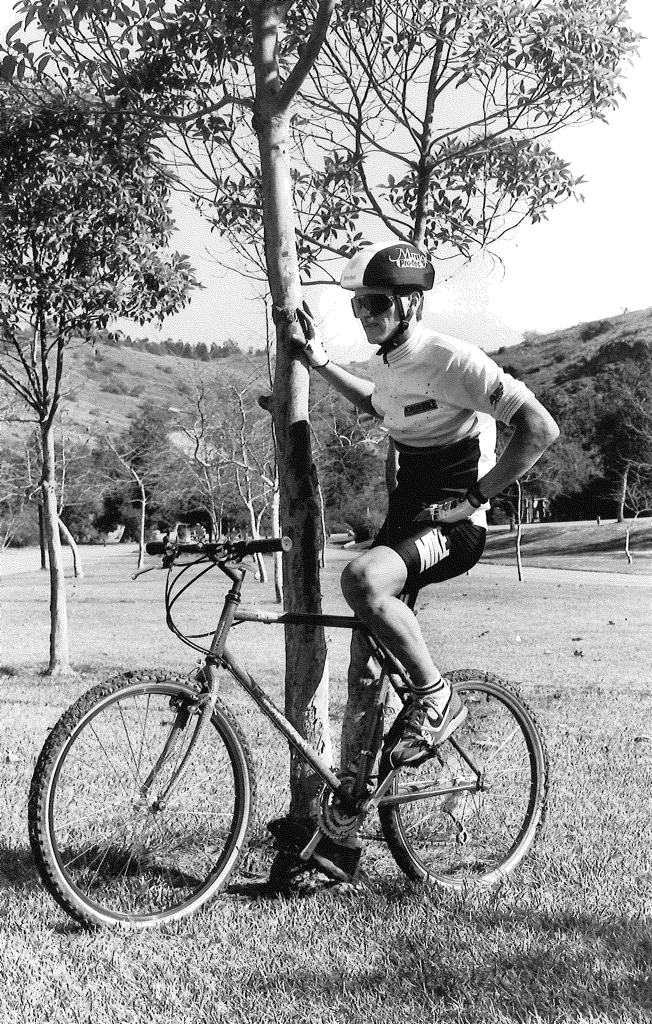 In our September 1988 article titled “How to Buy the Right Bike,” we talked about how bikes had changed in three years from 1985 to 1988. Head angles had gotten steeper, going from a 69-degree average a few years earlier to a 71-degree average in 1988, while seat angles had steepened from 70 to 73 degrees. That wasn’t all. “In the old days,” we said in 1988, “the frames were built for strength and often weighed over 30 pounds. Today, 28 pounds is considered heavy.”

Buying Your Next Bike 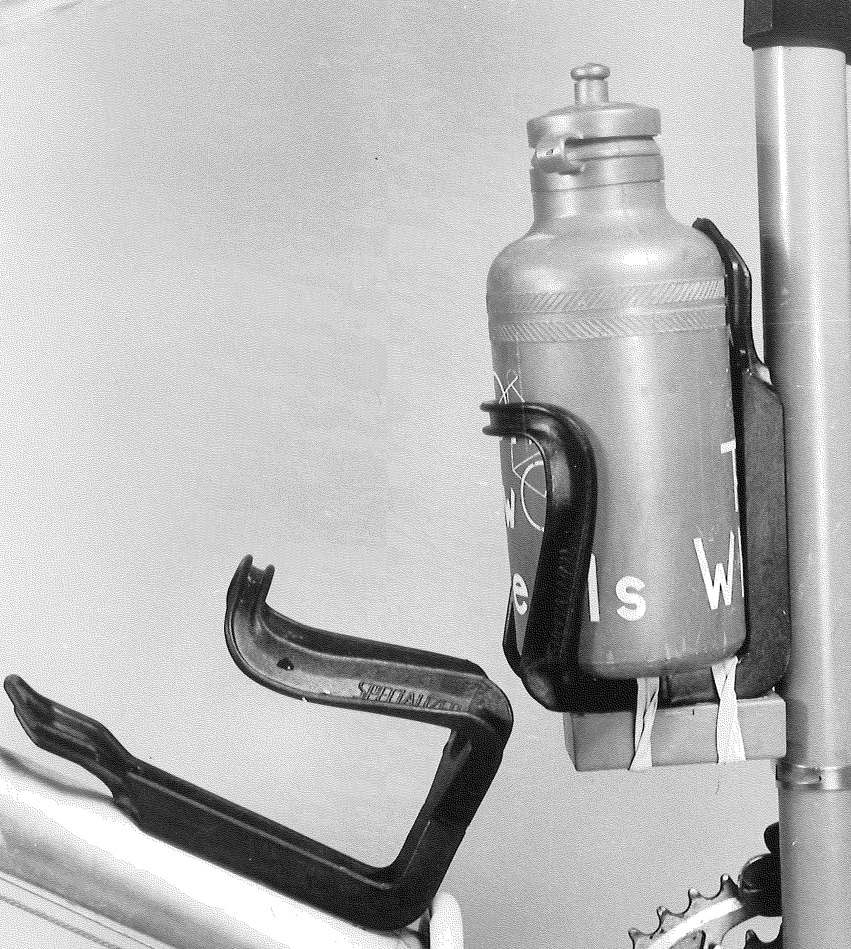