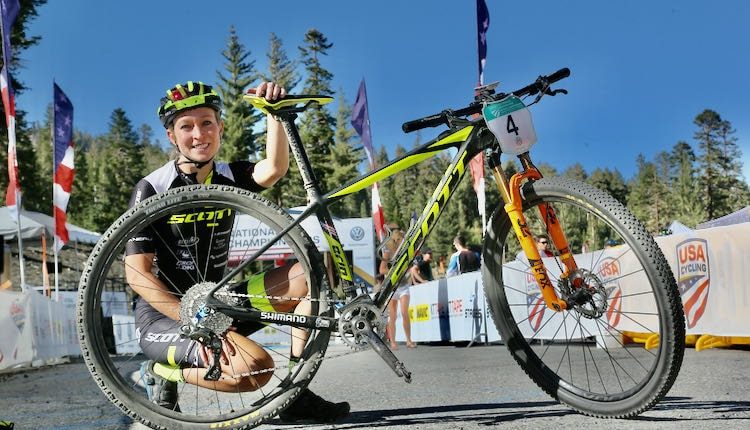 Huck’s win of the Pro Women’s Cross-Country class at the 2016 National Mountain Bike Championships came as a surprise to many people in the sport. It was Erin’s first time winning a national title—and she was 35. Most top cross-country racers are nearing the end of their careers by that benchmark, but Erin had just arrived.

Now 40, Erin just won America’s 2021 XC National Championship this past weekend in Colorado. If all goes as planned, she’ll be competing in the Tokyo Olympics this month.