Throwback Thursday: People and Products from 30 Years Ago 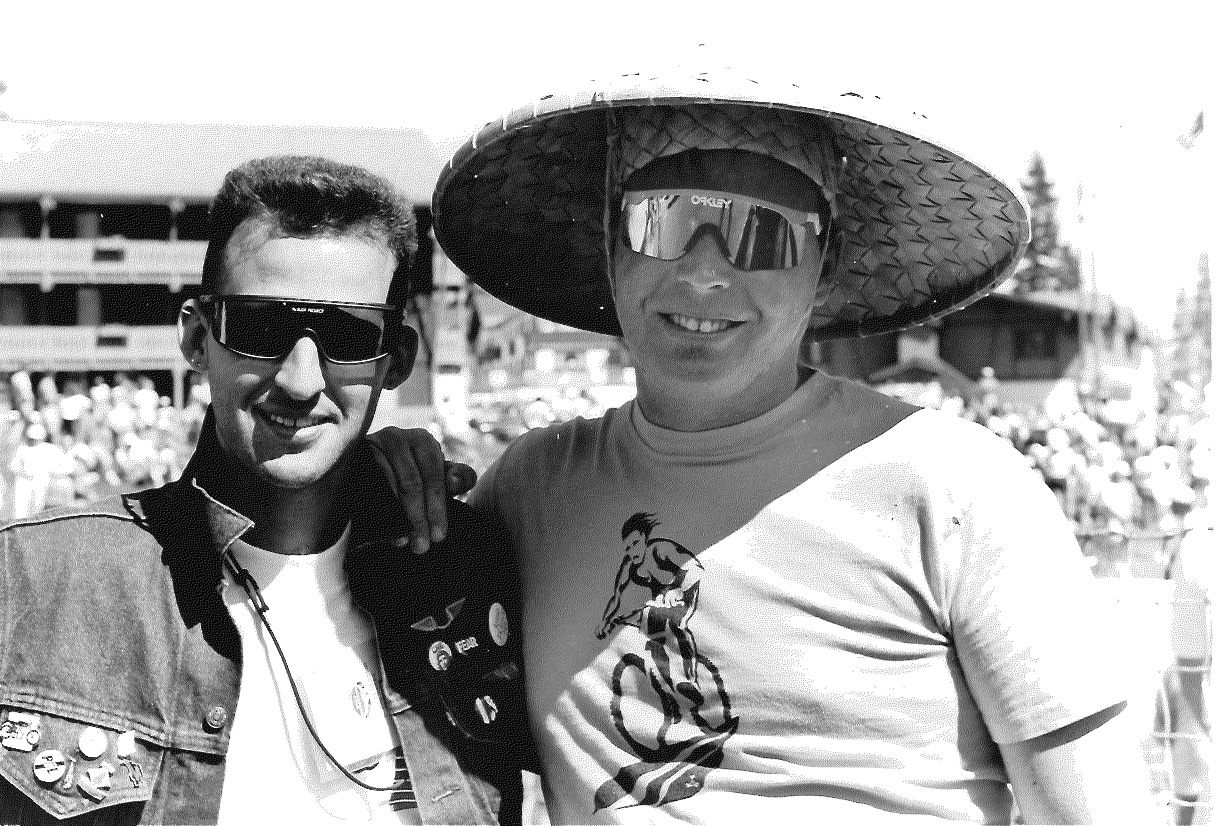 Can you name these two riders?

The guy on the left is MBA editor Zapata Espinoza as he appeared in our February 1989 issue, and the guy next to him is John Parker, the man who started Yeti Cycles and convinced John Tomac and Missy Giove—two of the best riders on the planet—to ride for the Yeti team in the early 1990s. 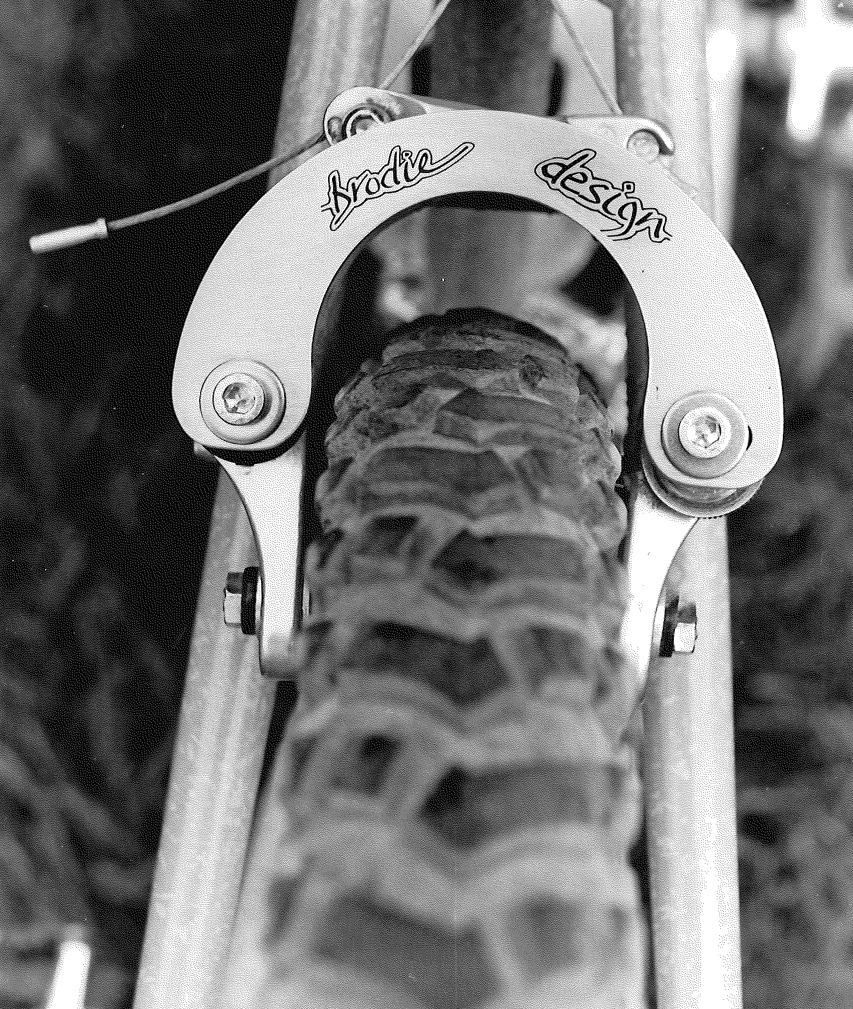 The Brodie Brake Booster was handcrafted from T-6 aluminum and acted as a backing plate to stiffen the cantilever brakes and keep them from flexing and bending away from the rim during hard braking. 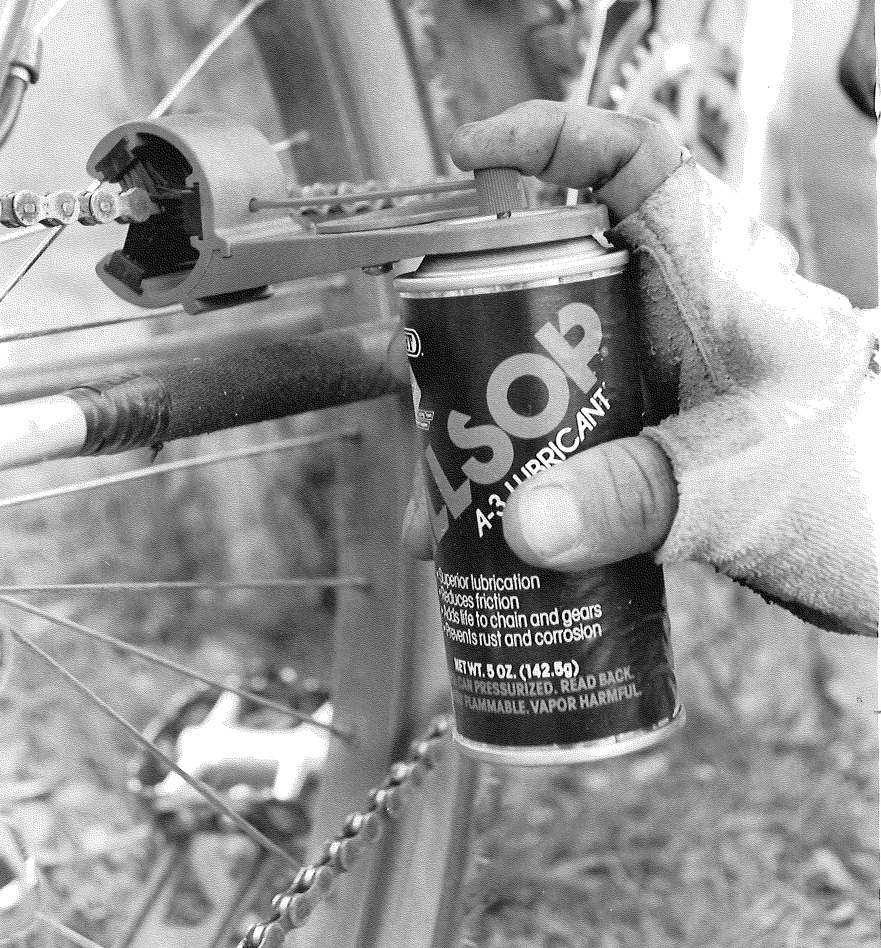 Back in 1989, Allsop offered a chain-cleaning kit that included a can of their A-3 lubricant and a plastic accessory that fit over the chain to keep the spray from hitting other parts of the bike.

For the Love of the Trails