Thanksgiving Throwback: Taking a Look Back to 2011 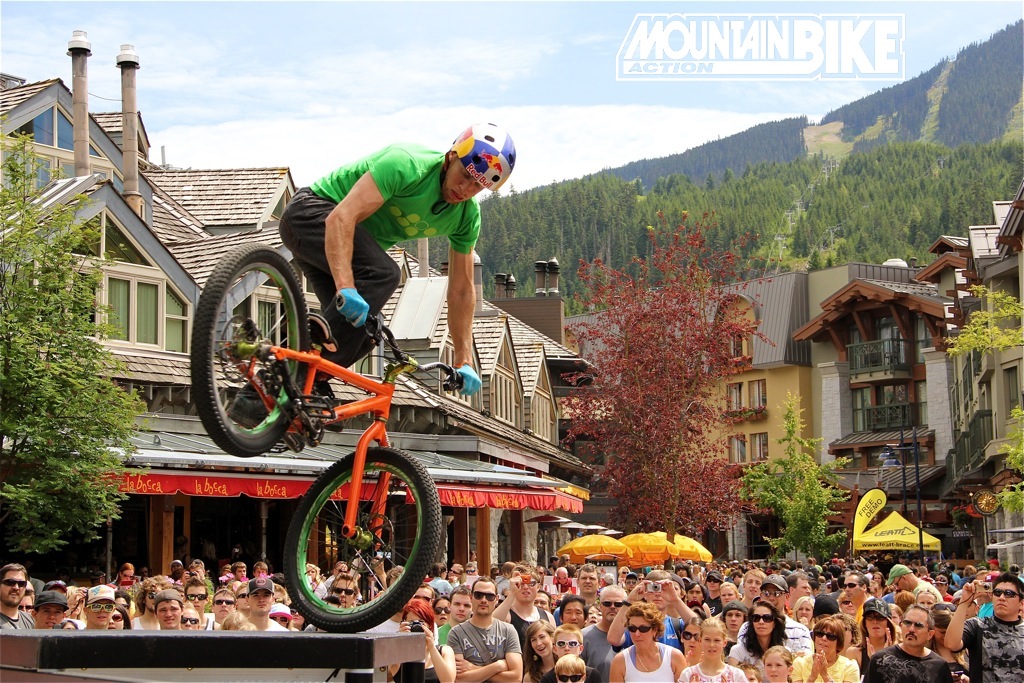 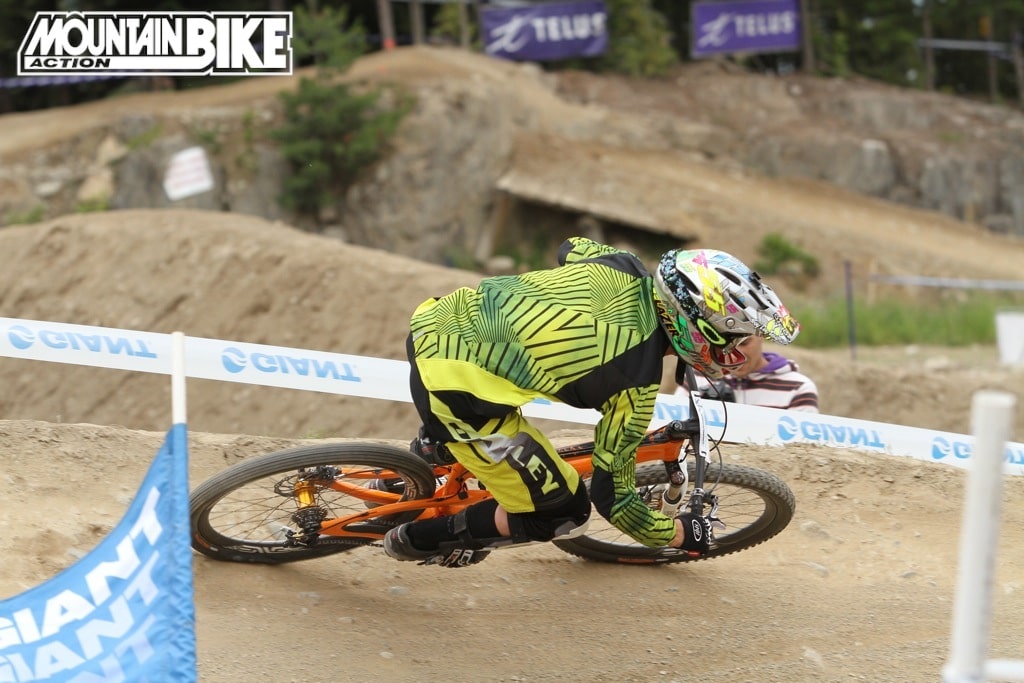 Brian Lopes (above) was still fast in 2011, but the year marked the end of his A-Line win streak at Whistler’s Crankworx festival. Lopes had won Whistler’s famous A-Line Downhill race in every one of the past five years, beating World Champions and everybody else. The streak ended in 2011 when Lopes was beaten by Andrew “Needles” Neethling. Lopes still ended up second in the A-Line Downhill race, but it wasn’t the same. 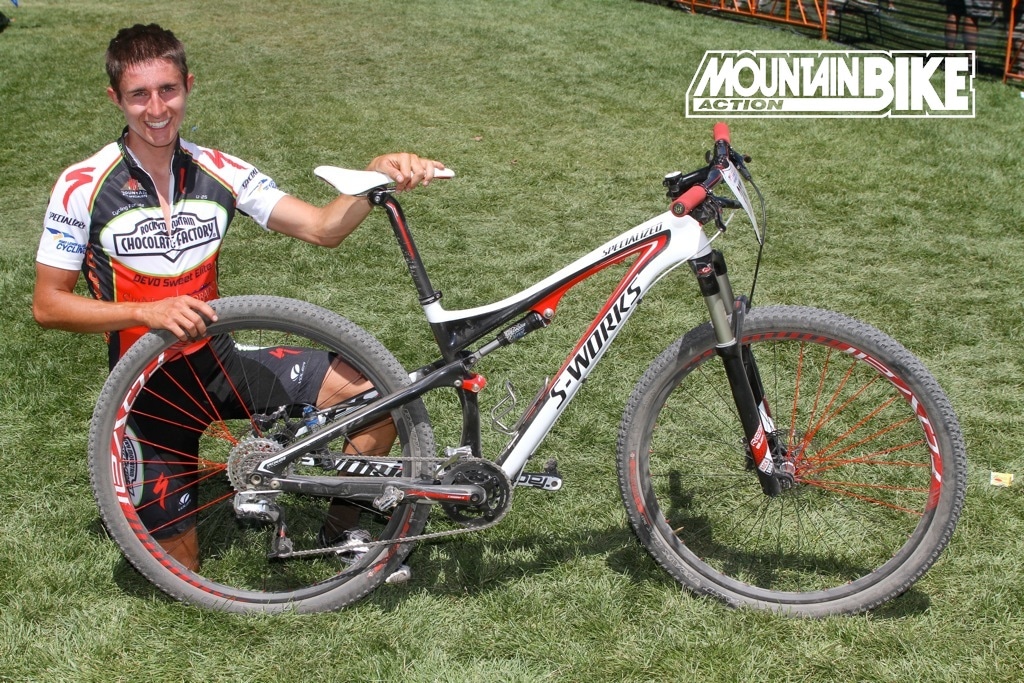 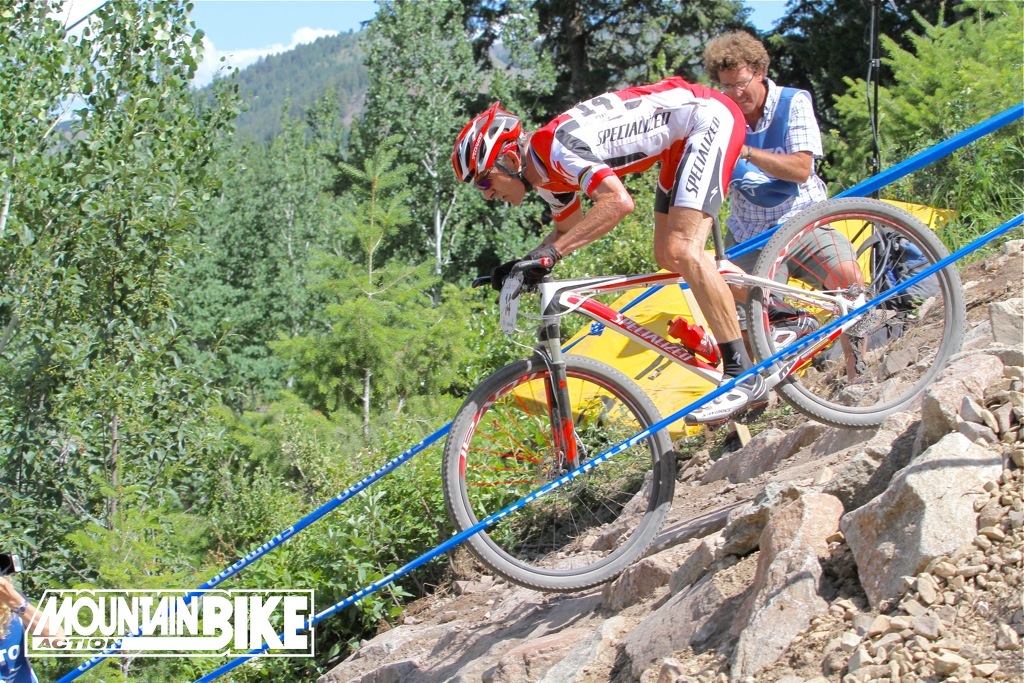 Ned Overend was getting ready to turn 56 years old that summer of 2011, but he was still racing in the pro ranks that year at Sun Valley, Idaho, at the USA Cycling National Championships. He placed 14th. 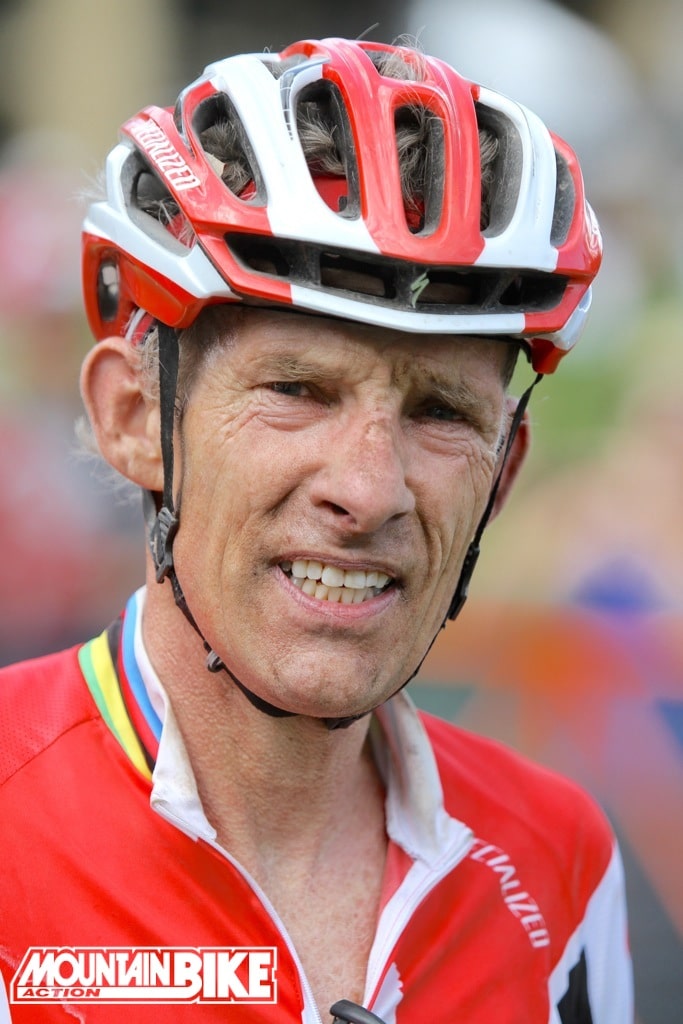 Ned, shown above in 2011, is still racing in the pro class in 2018. His best finish this past summer was a third out of seven pros in the elite men’s class at a local race in Durango, Colorado, where Todd Wells won the race. Ned also took seventh in the elite class at the Crusher in the Tusher gravel race in Utah this summer (2018).