Throwback Thursday: The Bikes of 1991 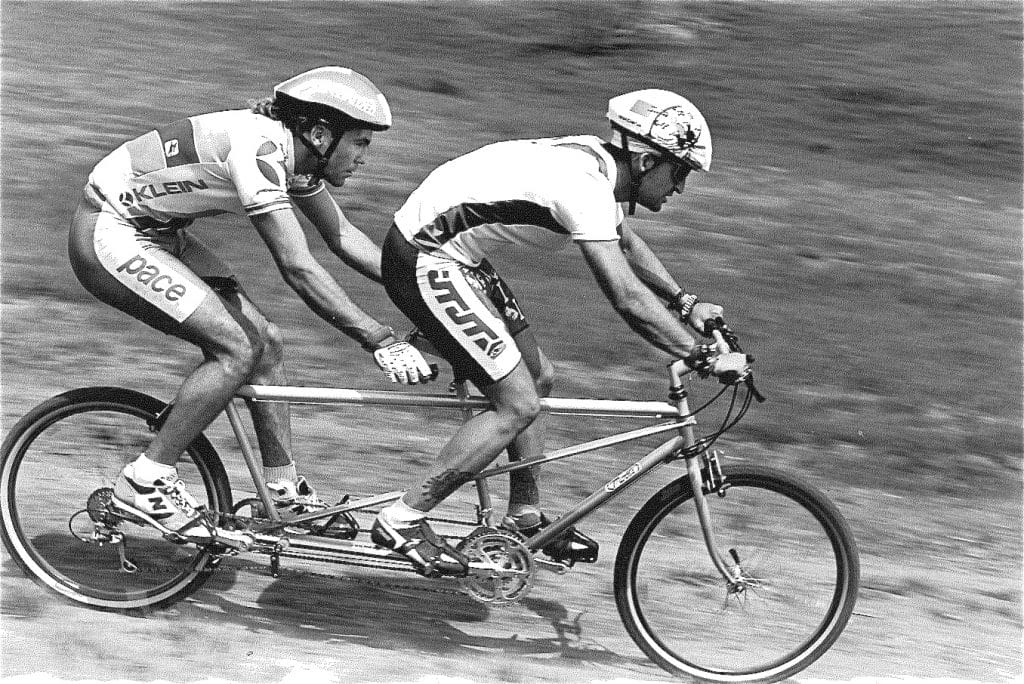 We were digging through our files and we came upon an envelope with photos from Mountain Bike Action’s 1991 Buyer’s Guide. Inside was this classic shot of long-time staffers Sean McCoy and Zapata Espinoza ripping downhill on a Moots titanium tandem bike. 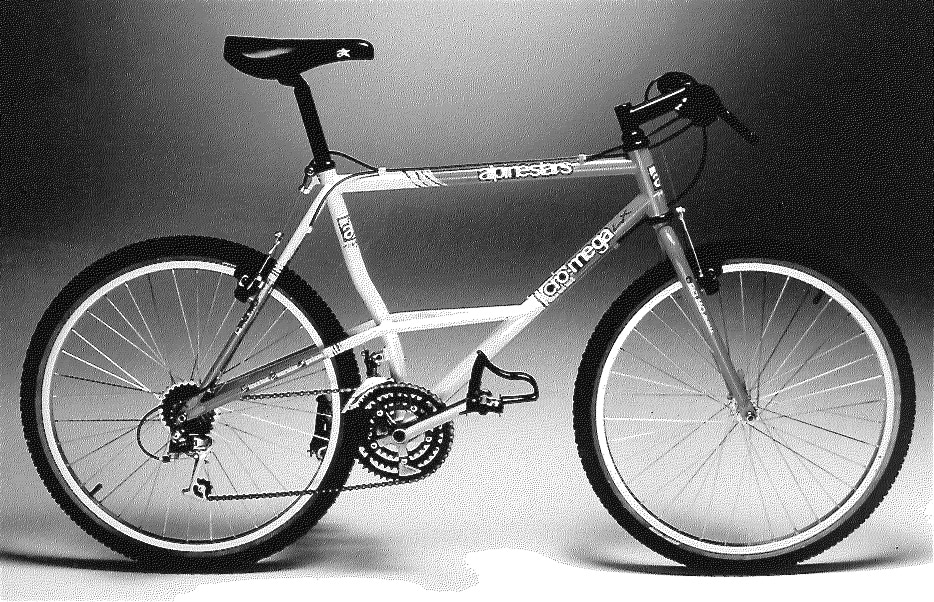 The Alpinestars Cro-Mega had a fairly exotic form to distinguish it from the other frame designs in the issue. There were very few rear-suspension bikes on the market at the time. Cannondale had one, and Offroad (the makers of Pro Flex bikes) had a few, but other than that, nearly every other mountain bike on the market in 1991 had no suspension. Things would change quickly over the next few years, though. 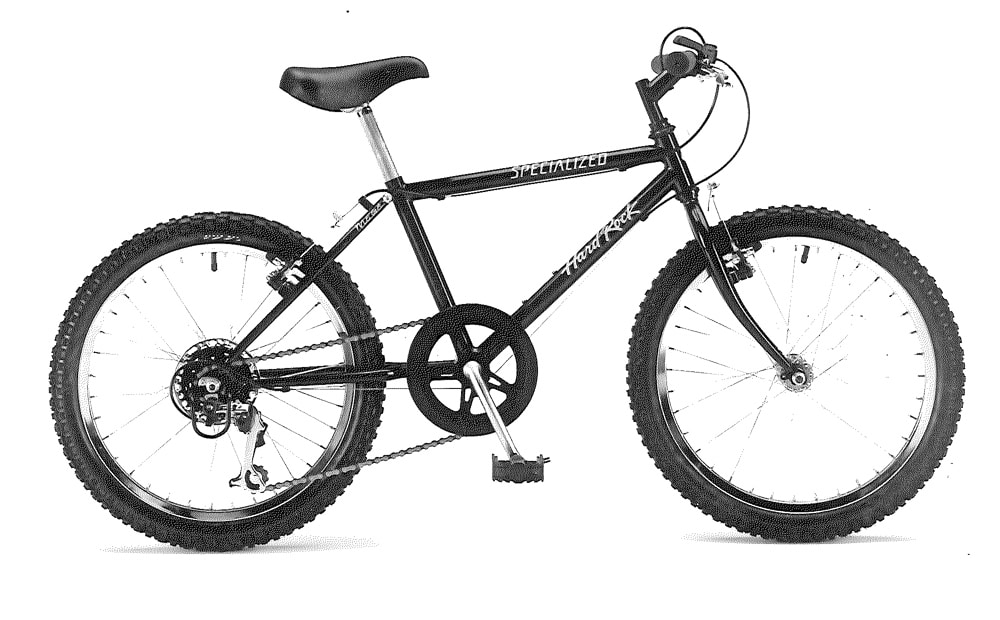 Check out the size of that chainring. The saddle, too. It’s the Specialized Hard Rock. It’s a kid’s bike. Now it makes sense. 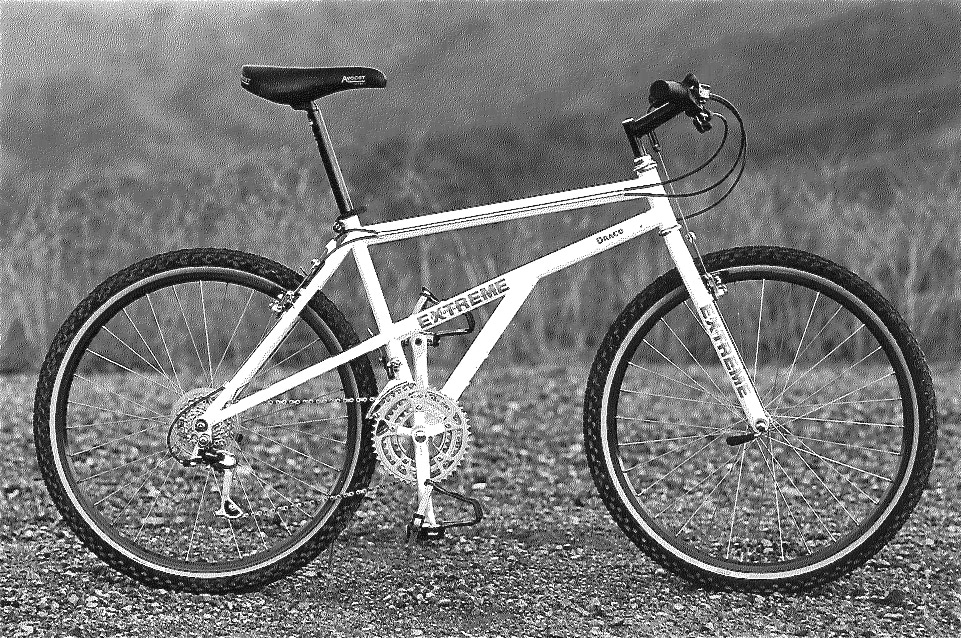 The $1800 Extreme Draco was one of the more exotic-looking frames in those days. 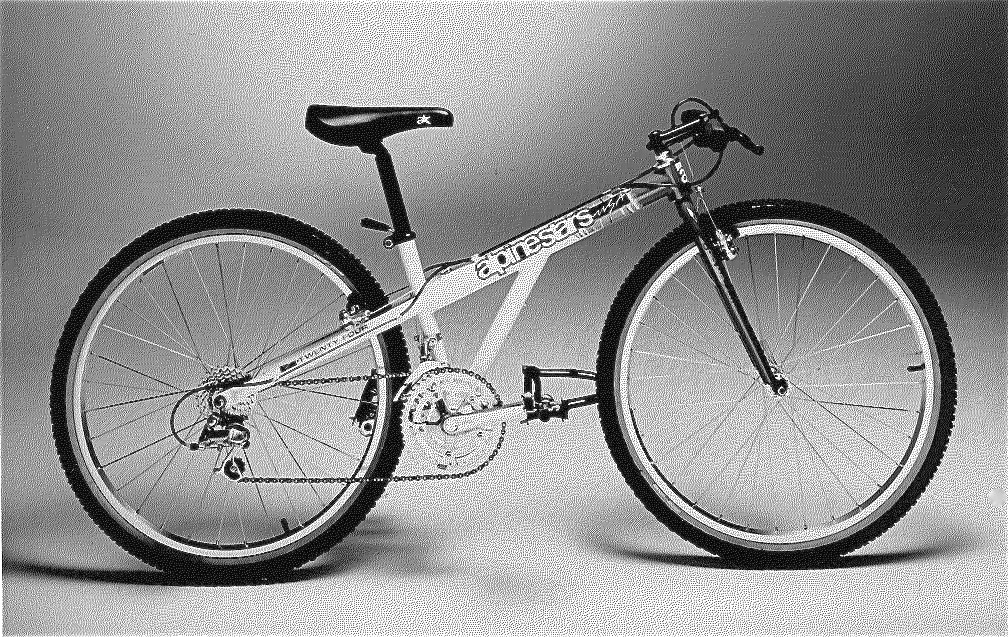 The Alpinestars Xross-24 (pronounced “Cross 24”) featured 24-inch wheels and a low standover height for the kids who were its target audience. 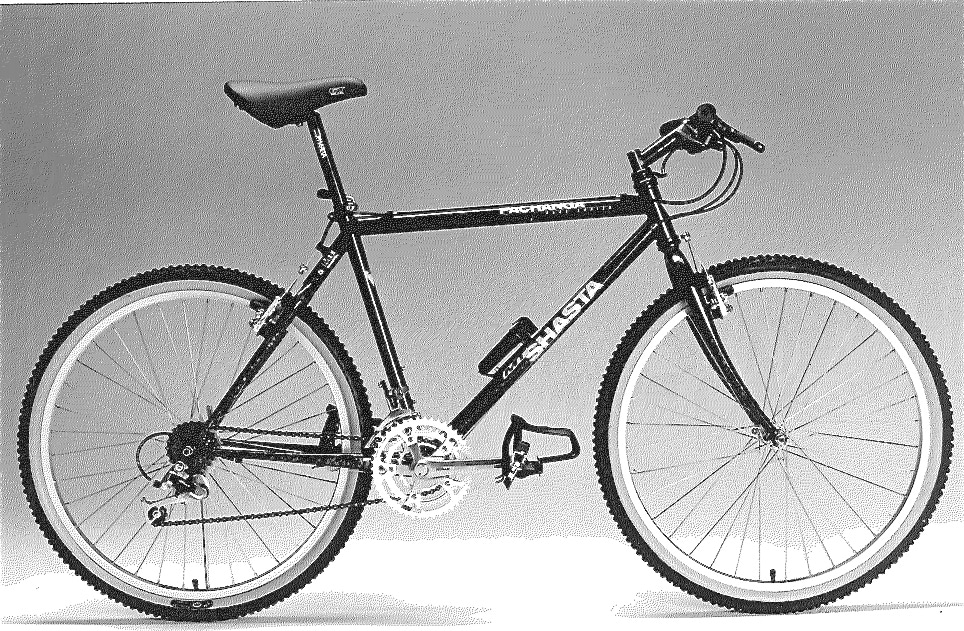 The Mt. Shasta Pachanga offered a more conventional frame than what you would find on many of the other bikes of the early 1990s. It had a 70-degree head angle and a 73.5-degree seat angle. Most of the bikes in our 1991 “Buyer’s Guide” had head angles of 70 to 71 degrees and seat angles ranging from 70 to 74 degrees, with 73 degrees being one of the most popular choices. 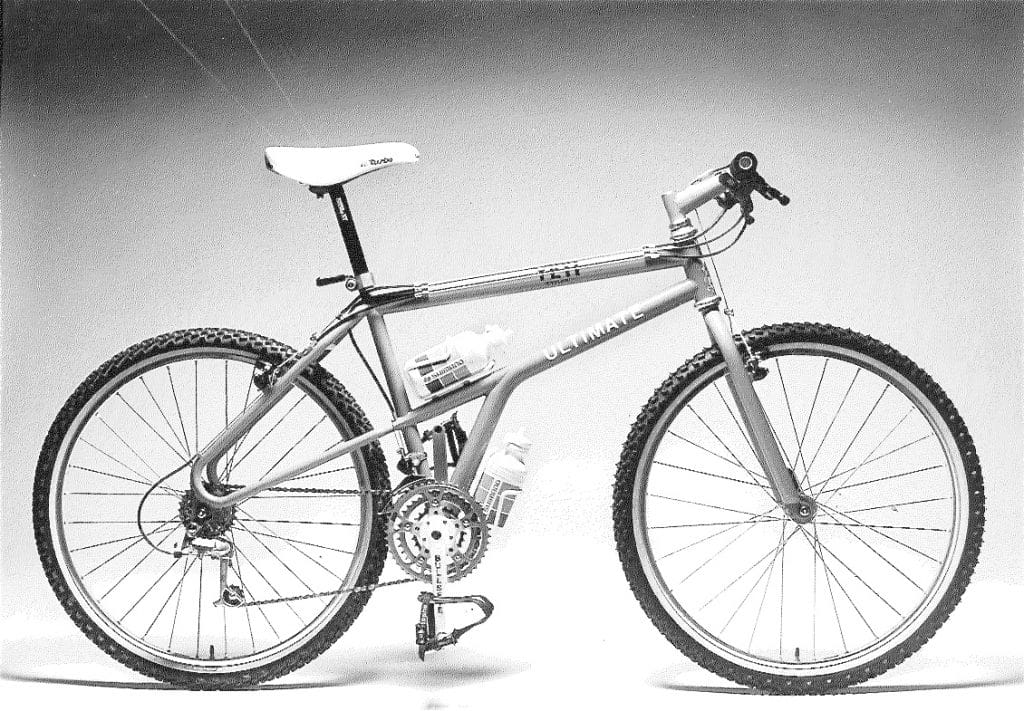 “The Yeti Ultimate had a 4130 chromoly frame with a 71-degree head angle and a 73-degree seat angle. Component  choices were up to the buyer. John Tomac won the UCI’s Elite Men’s Cross-Country World Championship title that year for Yeti, so the brand was flying high back then.

How to Descend Faster in Eight Easy Tips