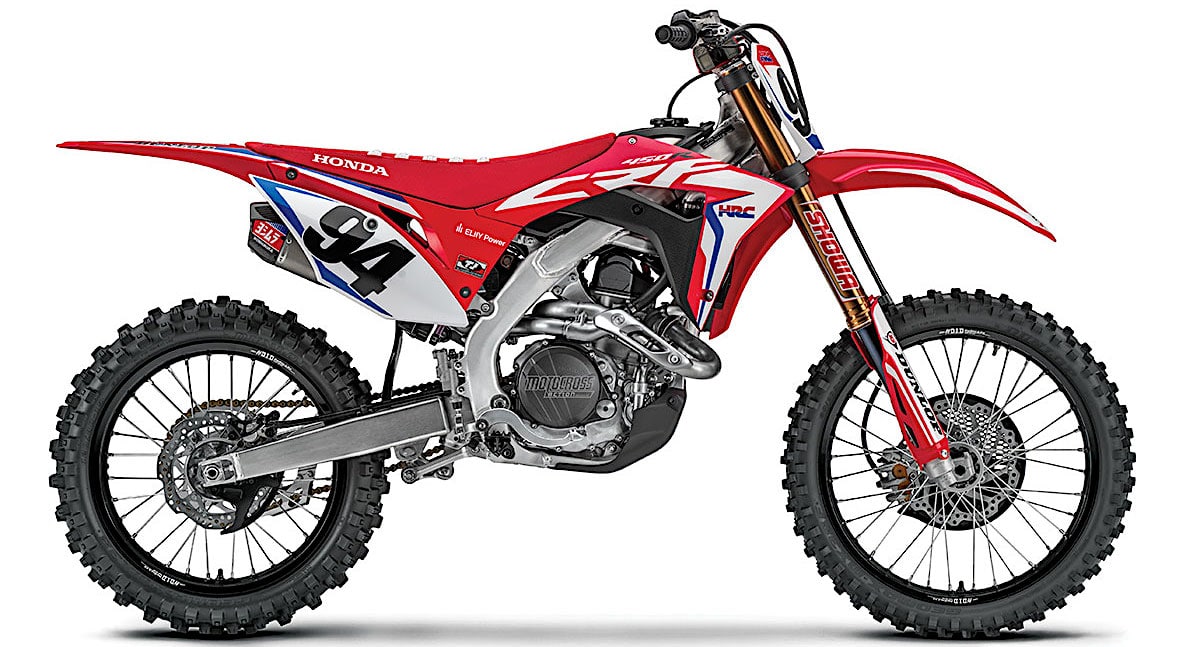 I read your article “Explaining Sticker Shock” with great interest, as I’ve been asking myself the same question. I’m certain some of the explanations you offer have an impact on bike cost, but I’m not too sure about others. For example, you mention that “mountain bike manufacturers rely on outside suppliers for the suspension, tires, and other components.” So do most motorcycle manufacturers. KYB and Showa provide the suspension for the motorcycle brands we’re most familiar with. Fuel-injection systems are another item commonly bought from outside suppliers, such as Denso, Keihin and Mikuni. Honda owns Showa and Denso, but you find their parts on many other brands. You also have Brembo (and its lower-level brand in India) supplying brake components and Ohlins manufacturing suspension for more expensive bikes. As far as I know, none of the manufacturers make their own tires. That said, motorcycle manufacturers clearly make a higher percentage of their bikes than bicycle companies, most of which appear to only build their frames, and even this part is contracted out by many of them.

Your point about materials is solid but ignores the fact that a motorcycle has several thousand more parts than any mountain bike, many of which are drastically more complex than bicycle parts (modern, forged and nine-cavity aluminum pistons, for example).

I suspect the biggest reason for the cost of bicycles is one you mentioned in passing—economies of scale—but for a reason that went unmentioned. The bicycle market is extremely competitive, and the total quantity of bikes built is divided among such a large number of manufacturers that it limits the quantity  of any one model, and all those dozens (or maybe hundreds) of new models each year have to cover their own individual costs you described, including engineering and development, new molds, etc.

What would happen if some of the larger brands were able to consolidate sales so they could produce significantly larger quantities of bikes? Their costs would obviously be reduced significantly—whether they’d reduce prices accordingly or pocket the savings would probably depend on competition in the market. 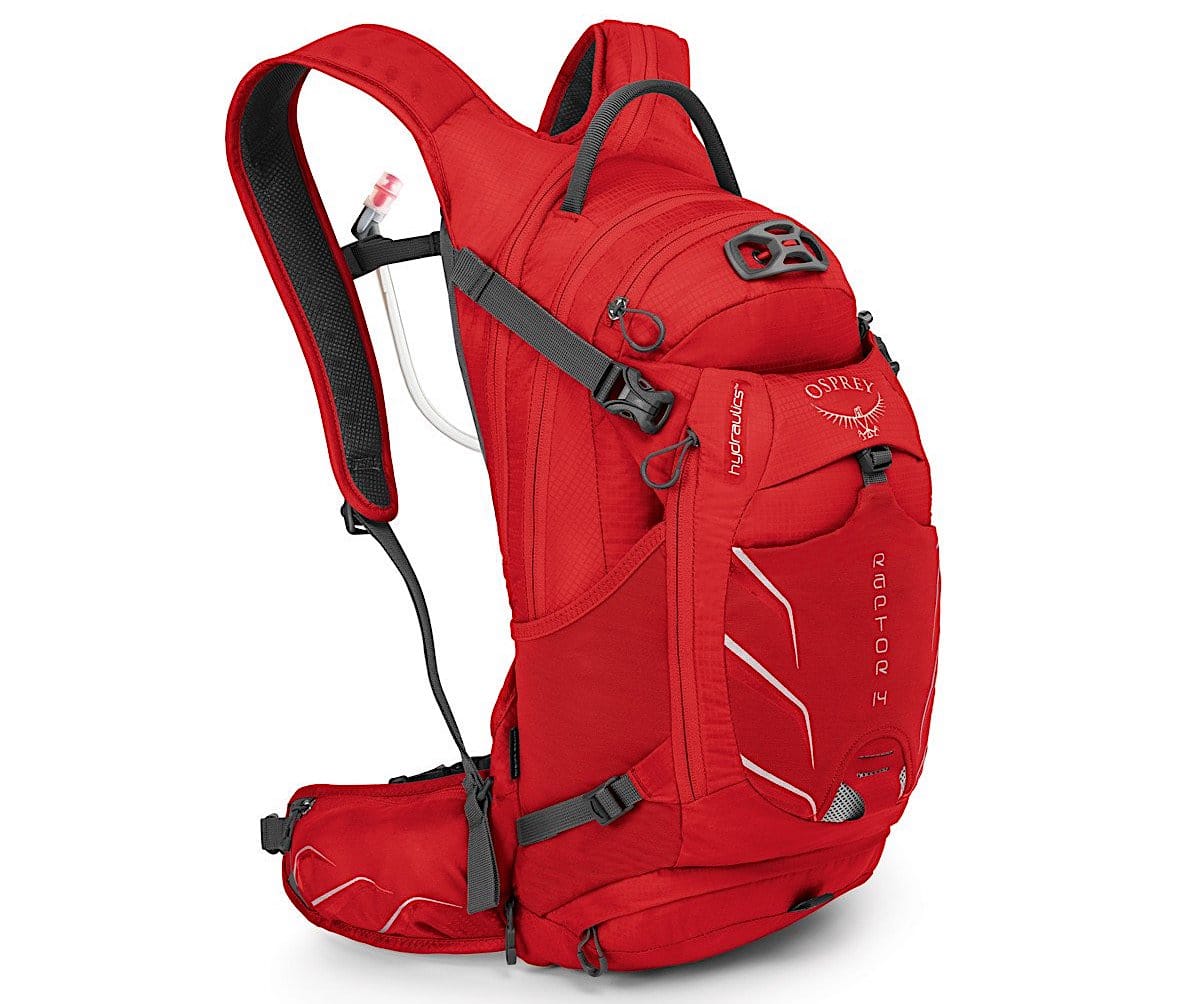 Really enjoyed the hydration pack review you did in the February 2018 issue. In my area, all we can really try locally are a few Walmart packs and some of the CamelBak lineup, though a few riders claim they have “seen the light” and tried Osprey’s Raptor lineup. Unfortunately, one thing missing from the review was information on whether any of the packs were waterproof and/or had at least a waterproof pouch. 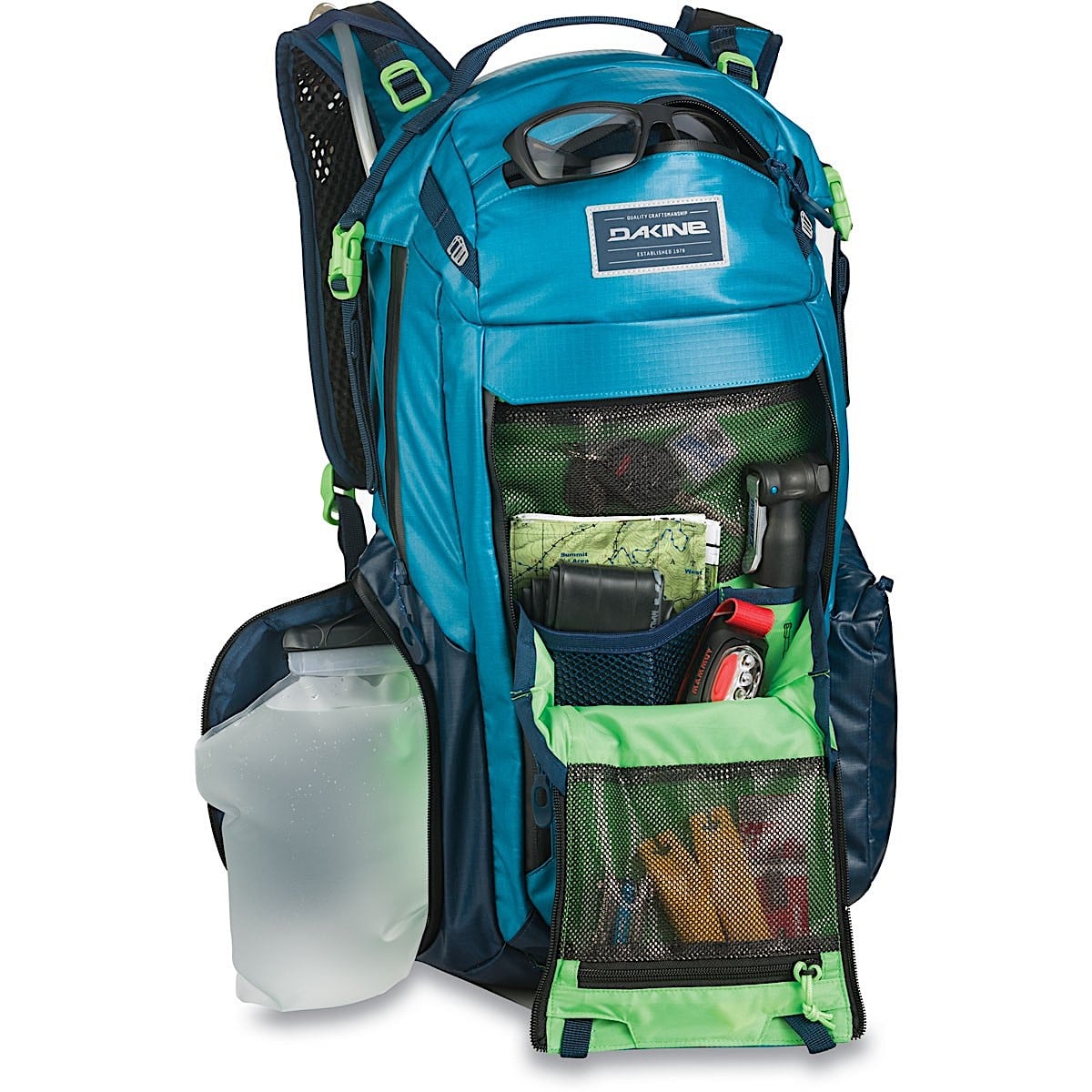 I myself was fond of my Osprey until an unpredicted flash flood hit while I was 8 miles from the car one day. My cell phone and pager survived since they were in a Ziploc bag, which was great because my job requires me to have both with me 24/7 for months at a time; however, everything else was soaked, including my sandwich and tools.

In lieu of zip-locking everything I care about, I asked my local bike shops and was told waterproof mountain biking gear is nonexistent and to stay off the trails in the rain. Well, I know I’m not the only person who has been caught in a surprise downpour, and furthermore, in countries where rain is a daily event, the soil often promotes continued riding. I know waterproof options are more plentiful in Europe.

The only thing I found was the Dakine Seeker 15L. (Who would have guessed? A company with Euro origins.) It offers a built-in back protector, roll-top storage compartment like a dry-pack, roll-top hydration bladder and excellent tool organization. It’s a bit larger than I’d like, but I guess the times I’ll be likely to need its waterproofness are the times I’ll be out for a longer ride and need to pack a few snacks.

Thanks for the awesome magazine, as always!

Throwback Thursday: 30 Years Ago, You Could Get a 24-inch Rear Wheel on a 26-inch Bike