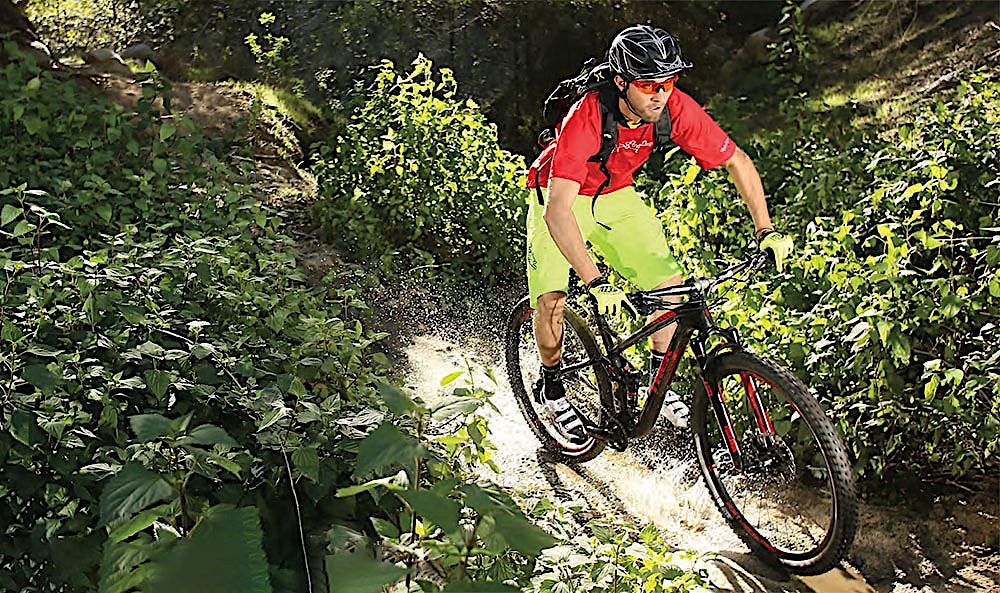 I would like to begin by saying thanks for publishing a magazine that I have been reading since my freshman year of high school in 1990! I recently got back into mountain biking pretty hard after a long absence from biking in general, followed by a newfound affinity for road cycling. Anyway, it is great to be back, and I look forward to each issue of MBA to find new ways to spend all my money! 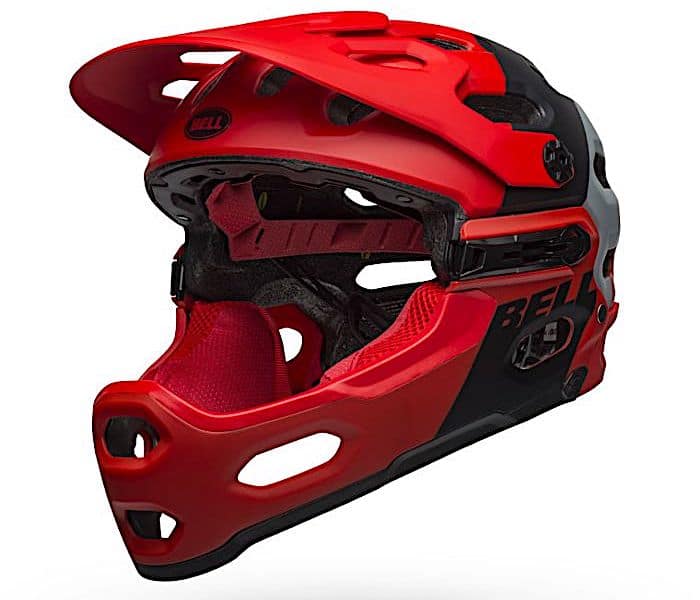 After reading the June issue’s article on hydration packs (“Avoid a Pack Attack”), I wanted to share my experience this past weekend at Bike Park Klinovec in Czechia. It was my very first visit ever to a bike park, and I was on my second run down the trail when I had a pretty bad crash. I went clean over the bars and struck a rock/boulder headfirst and then bounced onto my back/buttocks. My Bell Super 3R absorbed the catastrophic hit and left me with some abrasions from the MIPS liner and Velcro inside, and the chin bar saved my handsome face from dragging on rocks during the small slide after the tumble. A sore and tight neck was the only long-term pain I got from the head impact. My right buttock took a huge blow and left me with a nice contusion and agonizing pain that only hurts when standing, sitting or lying on my back—so pretty much constantly. My bike survived like a champ, and I continued riding for another three hours after the crash, even with a sprained right wrist. 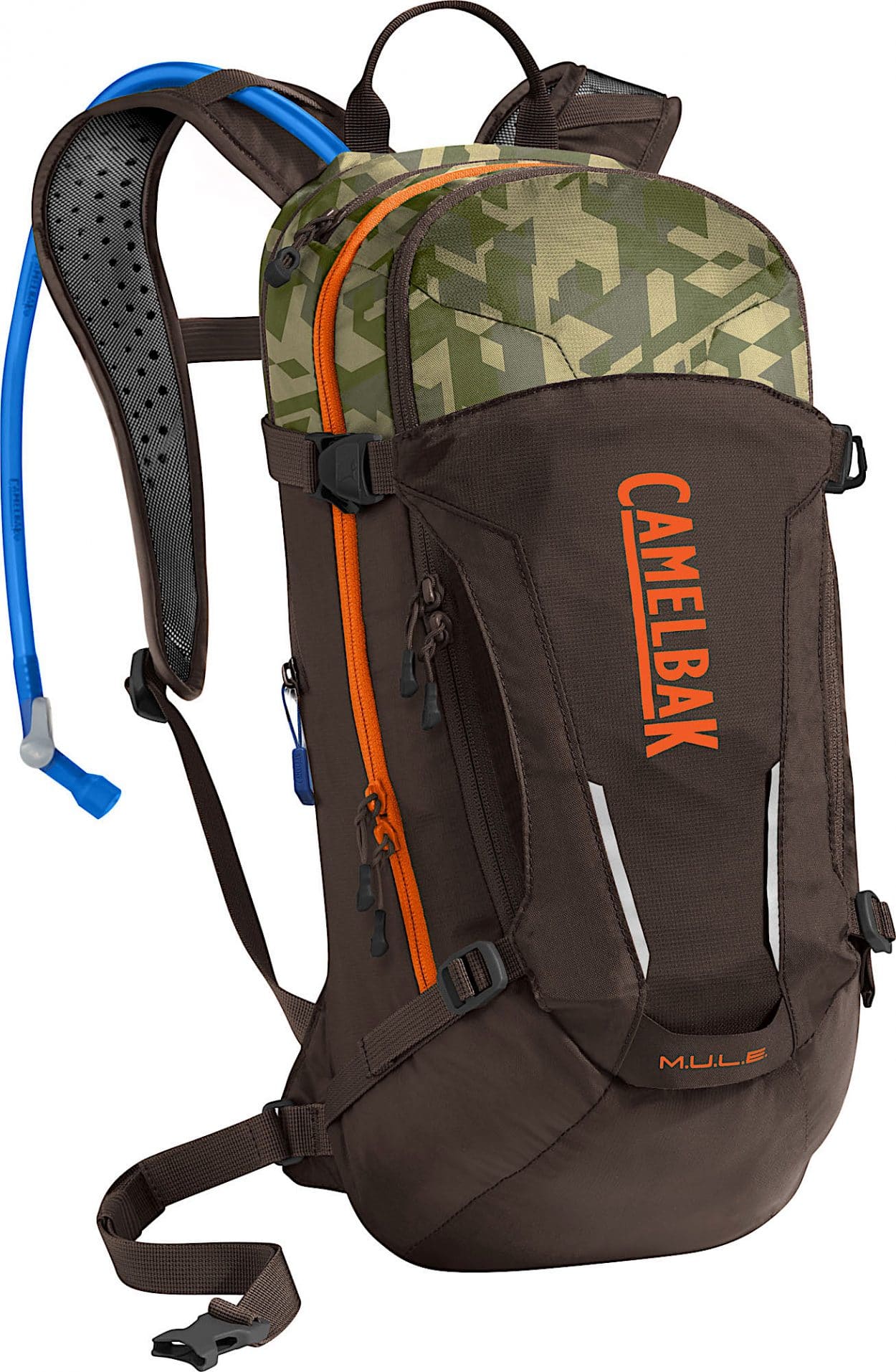 Here’s the point to my letter to share with your readers: I was wearing a Camelbak M.U.L.E. the U.S. Army issued to me in 2010, and my decision to wear a hydration pack very likely saved me from a serious back injury. Had there been no buffer between my back and the boulders, the doctors were confident I would have broken a vertebra or two from their estimate of the force of the impact based on the helmet dent and buttock contusion. I fortunately hit my buttocks ever so slightly off-center and did not break my tailbone, as confirmed by X-rays. I will now always wear my hydration pack if for nothing else than to have a safety buffer for my next unplanned flight and crash landing. If anyone is on the fence between a fanny pack and a hydration pack, the inherent extra protection a hydration pack offers is something I think should be strongly considered in their deliberations. My accident has several of my colleagues persuaded they need to wear a pack, as well as helmets with chin bars. 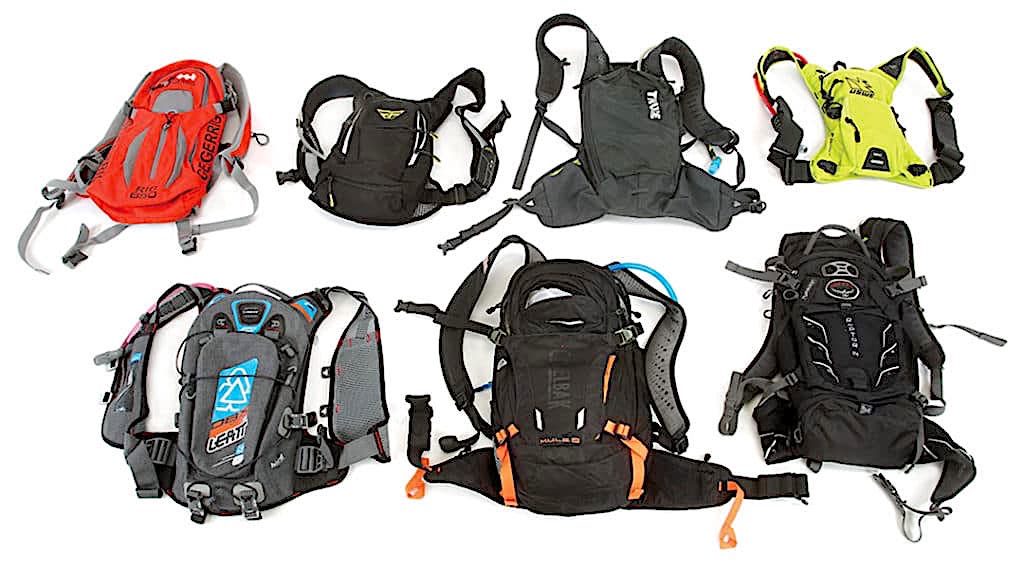