The Pivot Mach 6 has been a staple in the enduro/trail community for years and a bike that we have had plenty of experience testing.  This year the Mach 6 got a complete overhaul that included new linkage, geometry, spacing, and integration that could move it to the top of the list of modern bikes. 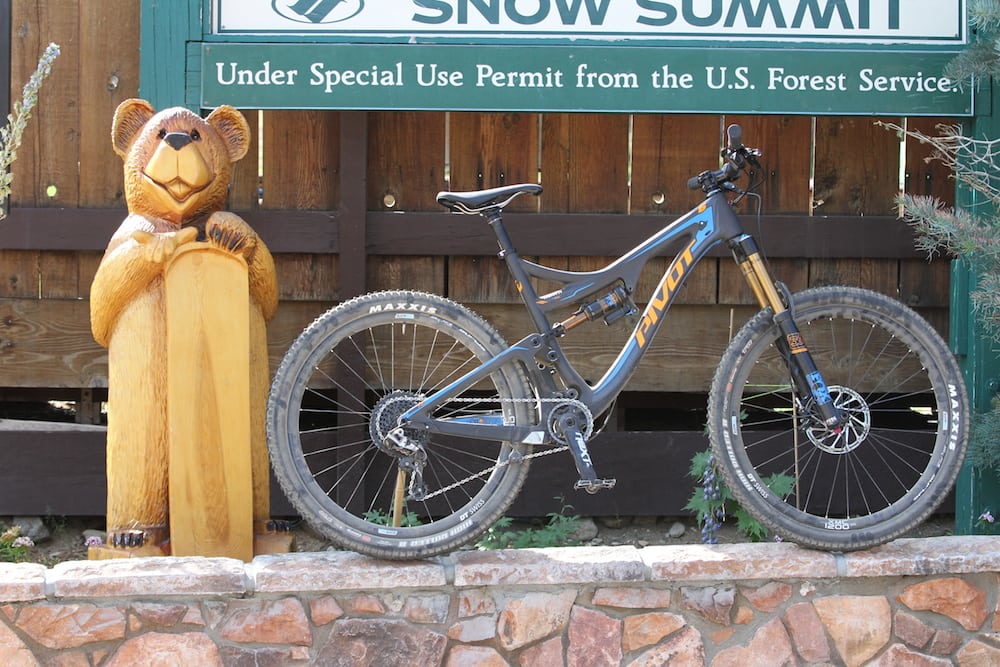 We don’t want to give away too many of our opinions, as we are still in the throes of testing it, but in person this bike looks amazing.  From the paint scheme down to the matching suspension decals, we have found ourselves sitting in the garage admiring the Mach 6 on more than a few occasions. 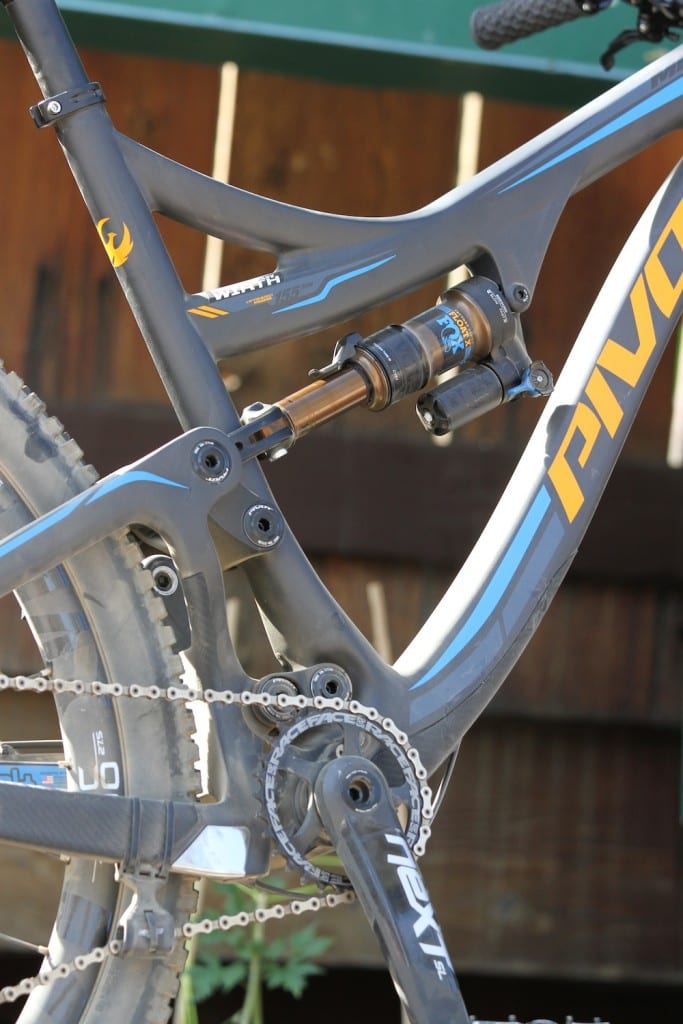 The new Mach 6 Carbon uses a 155-millimeter (6.1-inch) travel, full-carbon frame and rear triangle with new linkage.  The upper linkage is 40% wider and is claimed to be 150% stiffer, thanks to the larger bearings at the frame-attachment point. 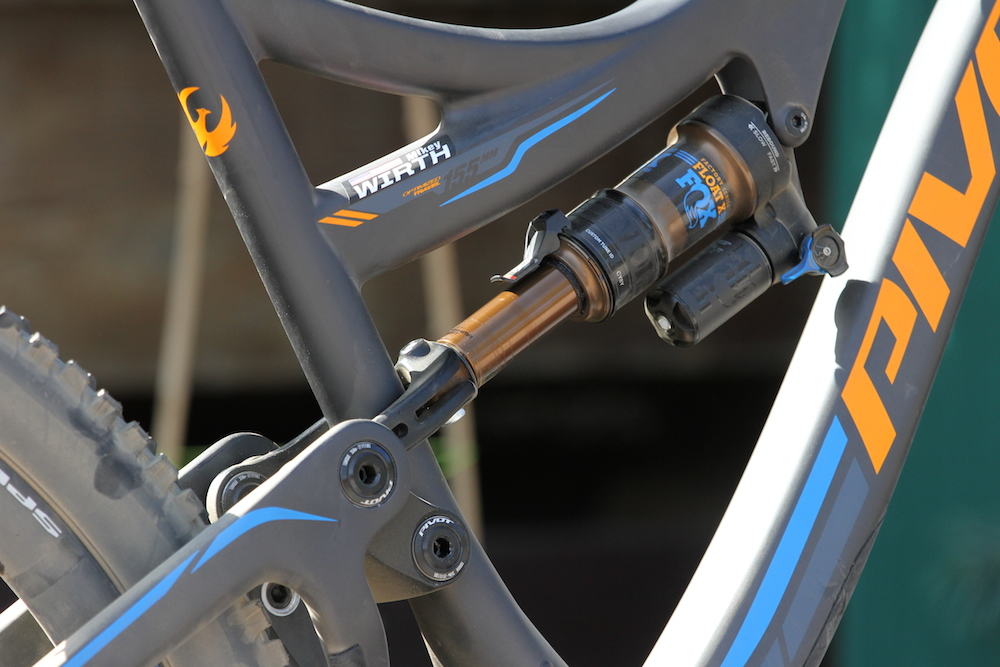 While this is an enduro bike, the Mach 6 uses a lot of the same technology as the Phoenix DH bike.  Boost 12×148 spacing in the rear gives the Mach 6 a fresh footprint on the trail, along with electronic integration built into the frame. 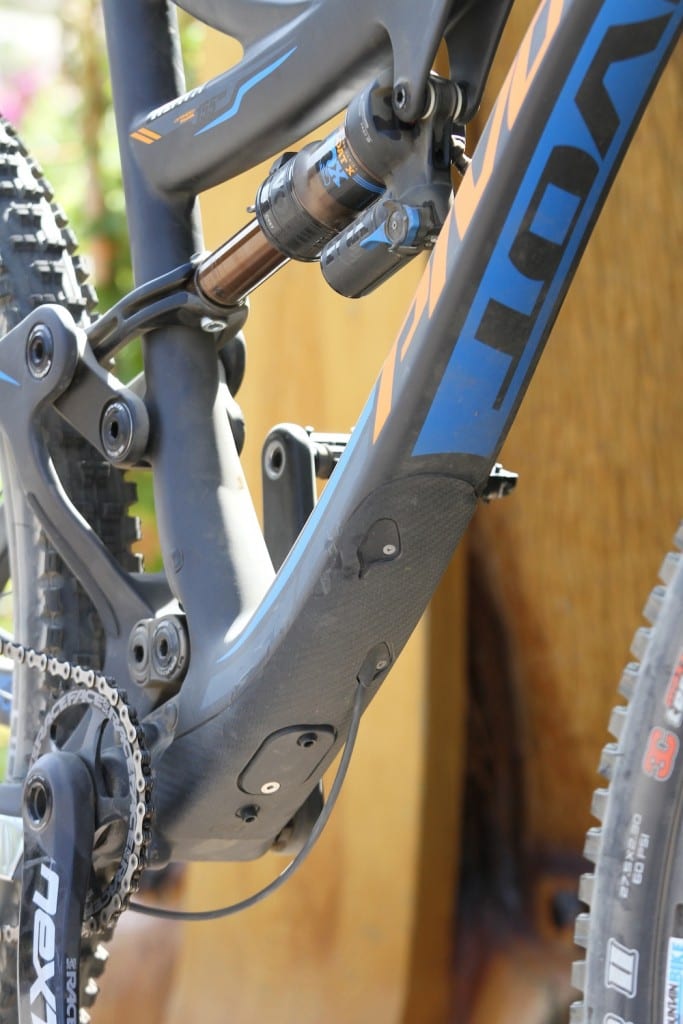 Pivot is offering the Mach 6 in a range of build kits from SLX to XTR, but our test bike is equipped with SRAM XX1, SRAM Guide Ultimate brakes, RaceFace NEXT SL cranks, a Fox Float X Factory shock and a Fox 36 Factory 160mm fork.  Tying up the build are a set of DT Swiss XMC 1200 wheels and KS LEV Integra dropper post. 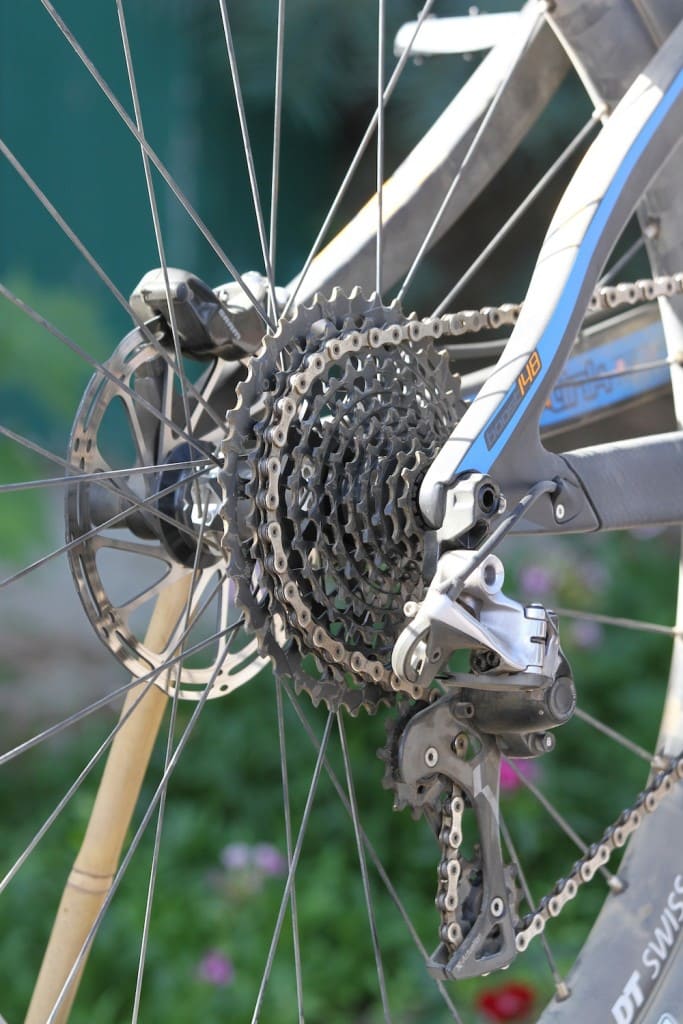 We have spent quite a bit of time on this beast, from the slopes of Snow Summit to our local enduro trails, and so far this bike has come through, doing everything that we have asked. 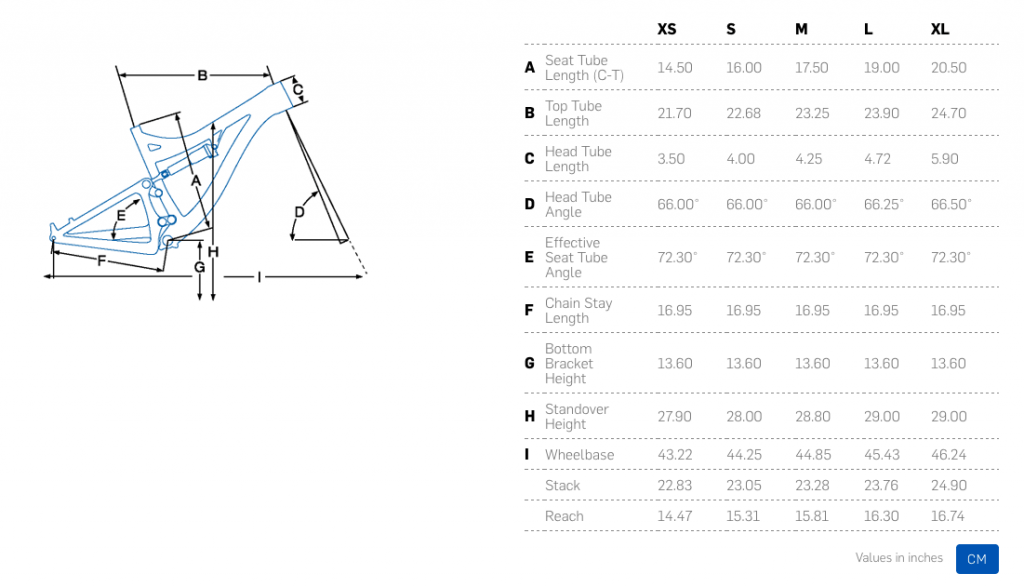 The wrecking crew strives to put as many miles as we can on each test bike before we write a full review. Watch for the full write-up on this bike in the coming pages of Mountain Bike Action.

Danny MacAskill – This is Drop and Roll

Inside the Pro’s Bikes – Logan Binggeli

Who remembers our custom @pivot_cyclesusa Mach 6 b