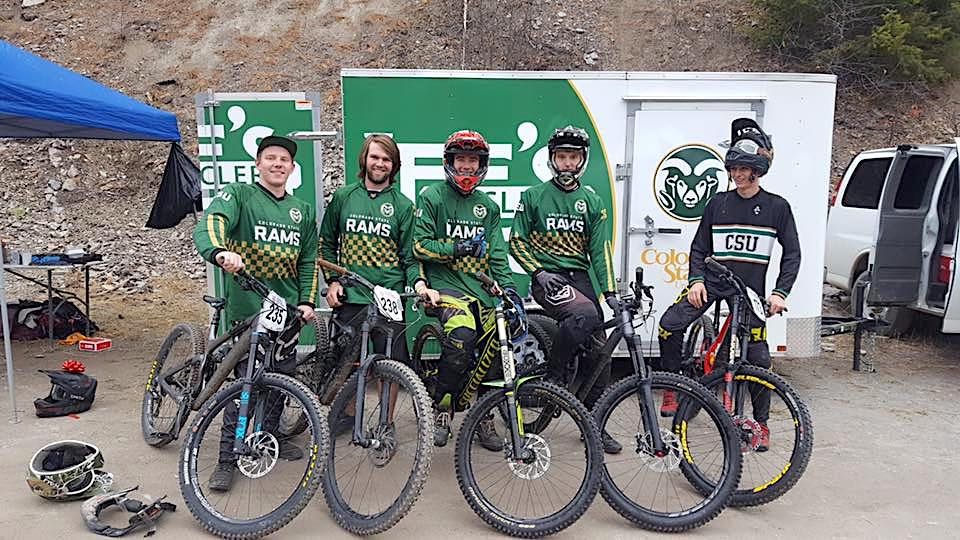 I wanted to let you know that I really enjoyed your article on college mountain biking (MBA, October 2018). I do, however, believe you omitted one school that in my opinion should have at least made your honorable mention list: Colorado State University in Fort Collins, Colorado.

CSU finished second in the nation in the club division at this year’s Mountain Bike Nationals (after placing fifth in 2017). The team also finished second at last spring’s Road National Championships and were just crowned national champions at this winter’s Cyclocross Nationals. (My daughter, Korissa Straub, is a junior at CSU and competes for the Rams. She has been fortunate enough to end up on the podium at several of these championships.)

CSU is also located in Fort Collins, with over 30-plus miles of trails in the foothills around Horsetooth Reservoir and Lory State Park that are a short bike ride from campus (http://overlandmtb.org/trails/).

In less than an hour’s drive, you can also reach several other trail systems, including IMBA Epic Curt Cowdy State Park in Wyoming.

Thanks again for the great article, and keep up the good work. Go Rams! 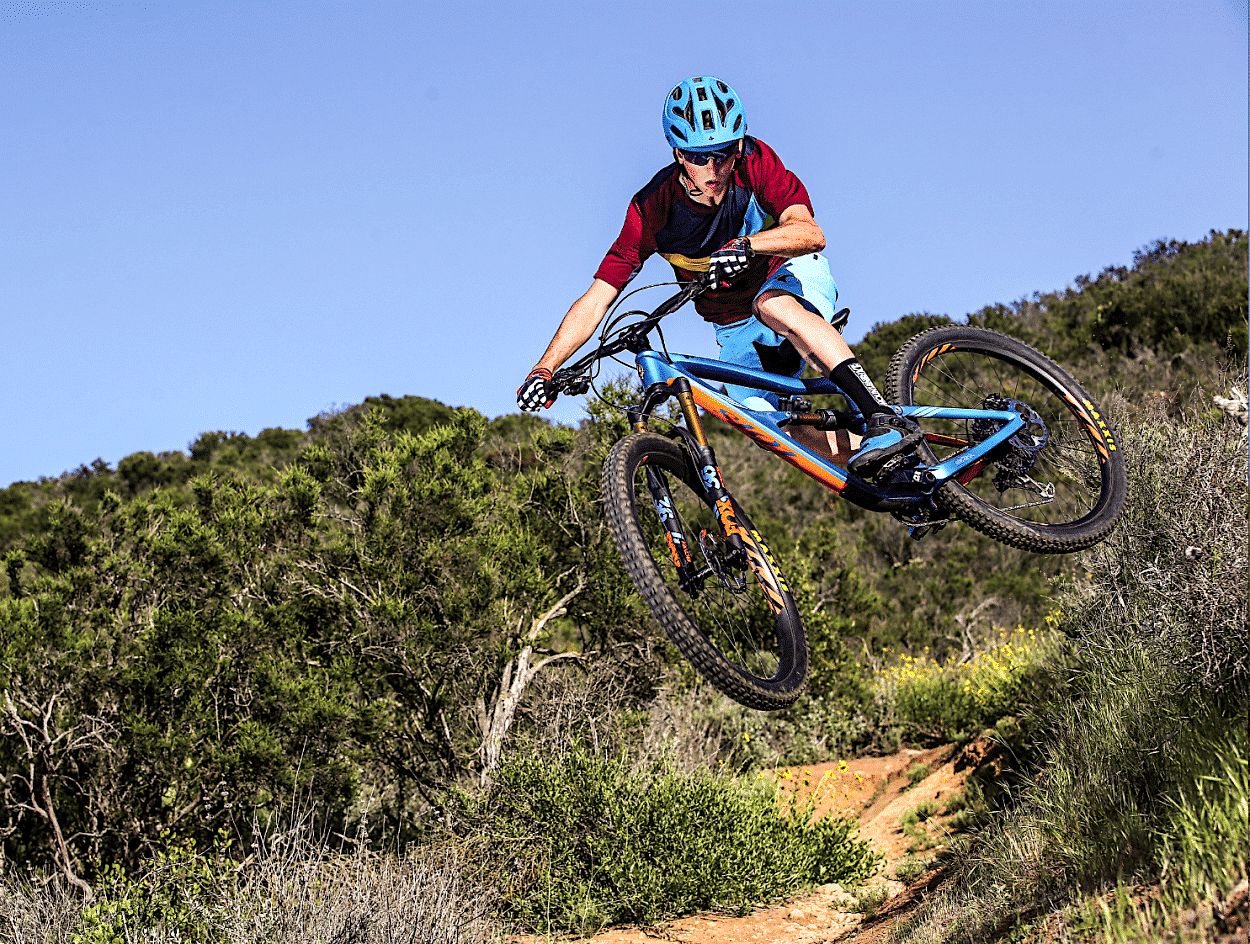 I’m trying to find out what helmet the rider is wearing in your August 2018 Ibis Ripmo 29 test. It is a light blue helmet with almost heart-shaped vents on top. I can’t figure it out. Thanks.

Did you figure it out yet? The company is based in Norway. Need another hint? Okay, the company’s name is often said when you see a trail or bike you really like. Give up? Okay, enough with the games. The helmet worn in that bike test is the Bushwhacker II MIPS from Sweet Protection. It’s one sweet helmet!

The long story condensed is that I have owned bicycle stores, a bicycle manufacturing company and a triathlon training center. Today, what I do is in a totally different field. I now design and build custom West Coast modern homes, and as part of this, we are developing our first subdivision called “The Five.” It is designed to be adjacent to the Phoenix Mountains Preserve, giving direct access to the trail. It has sold homes and is developing a community designed for cyclists with trail access, a storage area and a bike cleanup/repair area in the design maintained by the HOA. All cyclists have pre-ordered their homes, and each home has been designed with bike storage areas aside from the community area.

Homes built just for mountain bikers? This sounds like mountain bike paradise! Any chance that as the builder you can swing us a killer deal on one of those dream homes? We’ll happily pay for it in carbon components and an endless supply of gear.