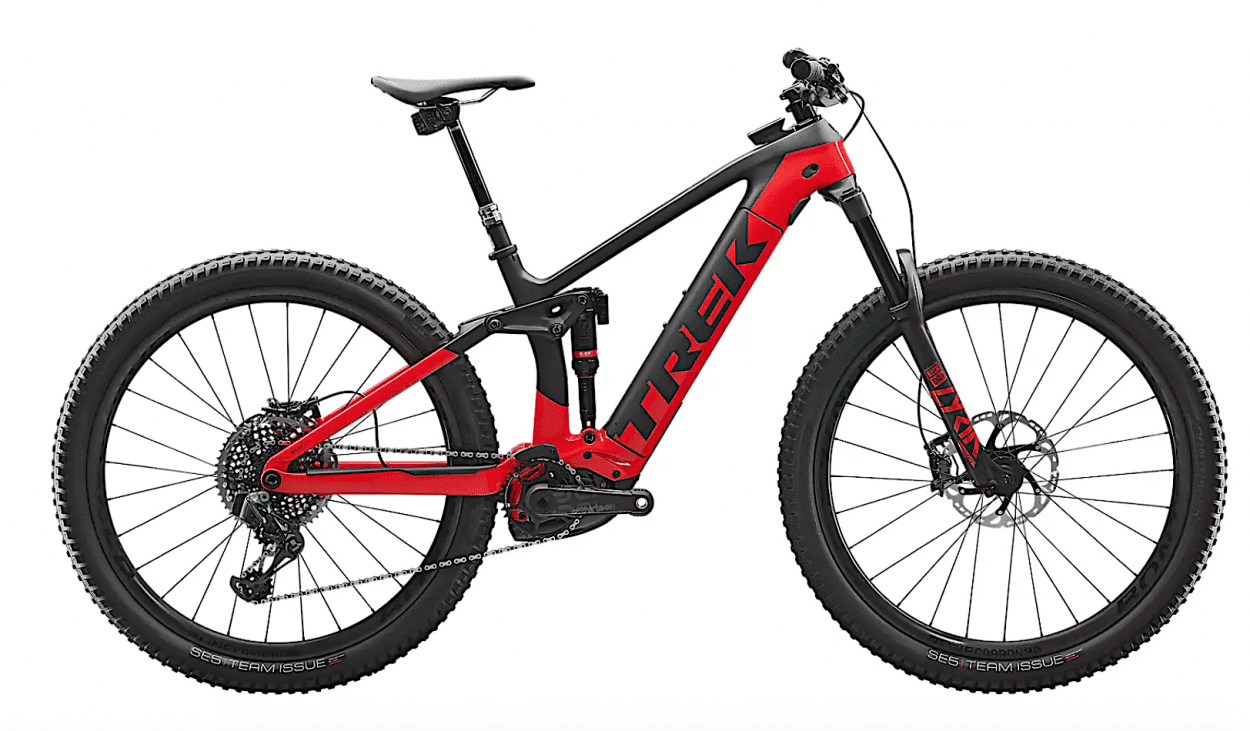 I have seen several letters in “Trailgrams” over the many months regarding the arrival of e-bikes on trails. This topic is not going to go away. I am 67 and an avid manual MTB rider. I just bought a new carbon 29er frame; however, I know the day is coming when I may need to join the pedal-assisted e-bike crowd if I want to continue the sport I have grown to love. I know of individuals who are well into their late 70s and can only continue to ride trails on a pedal-assisted bike. The baby boomer generation is arriving in droves to their 60s and 70s. A similar battle continues between fisherman/power boaters, snow skiers/snowboarders, pedestrians/electric scooters, mountain bikes/dirt bikes, etc.

I think an evolution will occur on where this new segment will ride. From what I’ve seen, e-bikes are fairly heavy and not as nimble as what is typical on current pedalpowered bikes. And to be honest, who at 75 years old wants to fall on a technical trail? The trails/roads will determine where we see them. I am in favor of keeping the population riding. We are going to see more, not less, of this new segment, and everyone will need to adjust.

E-bikes are offering another way to enoy the great outdoors. 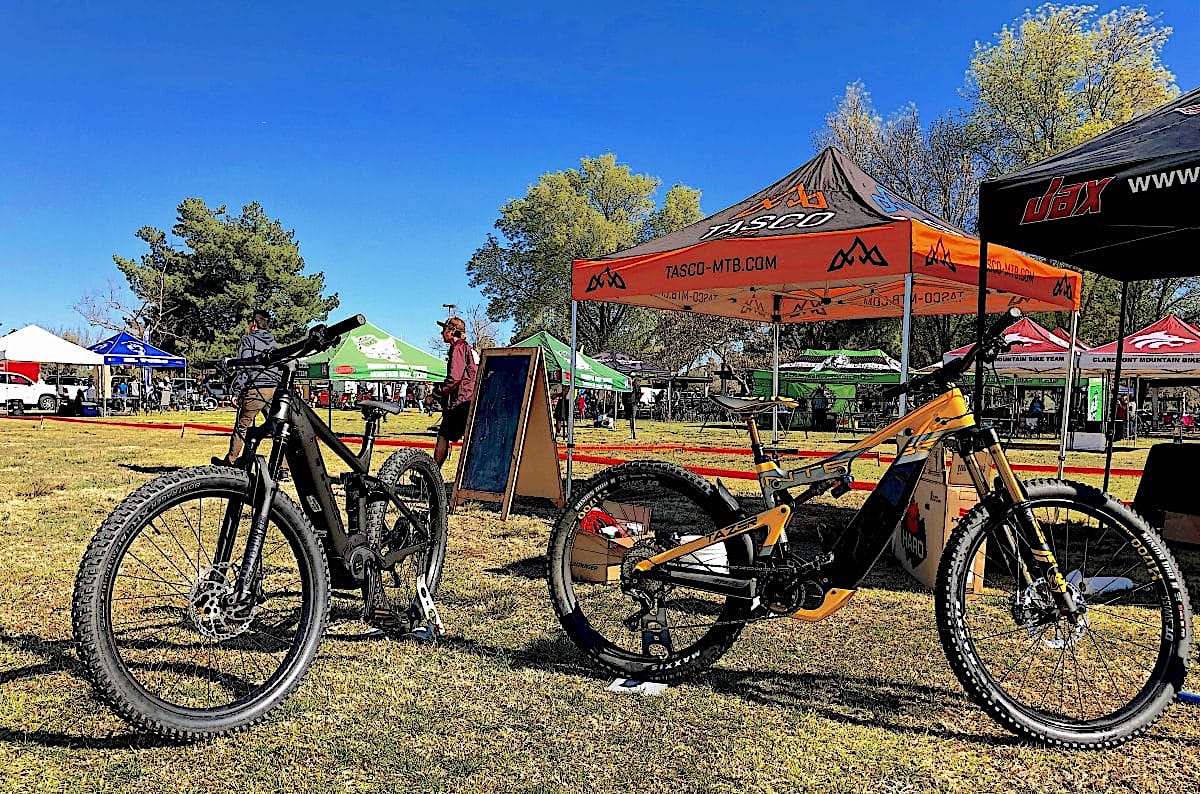 Coaches and student athletes from the SoCal High School Cycling Leaque , are taking advantage of the capabilities that e-bikes offer these days.  Coaches are riding them to keep up with the faster riders on the team which allows them to coach on the fly and the student racers are utilizing them on race day to do their pre-ride racecourse inspections. Pretty smart! These two steeds are fully-charged and ready for the coaches from Jax Bicycle Center and Tasco MTB.  Bike on the left is the Trek Powerfly FS 7 and the bike on the right is the Intense Tazer. Photo-Sean McCoy

Ryan Dungey: 4x Supercross and 3x Motorcross Champion and Aaron Gwin: 5x World Cup Overall Champion
discuss working together with Intense, Having fun on the Tazer, and how they use E-bikes for training.