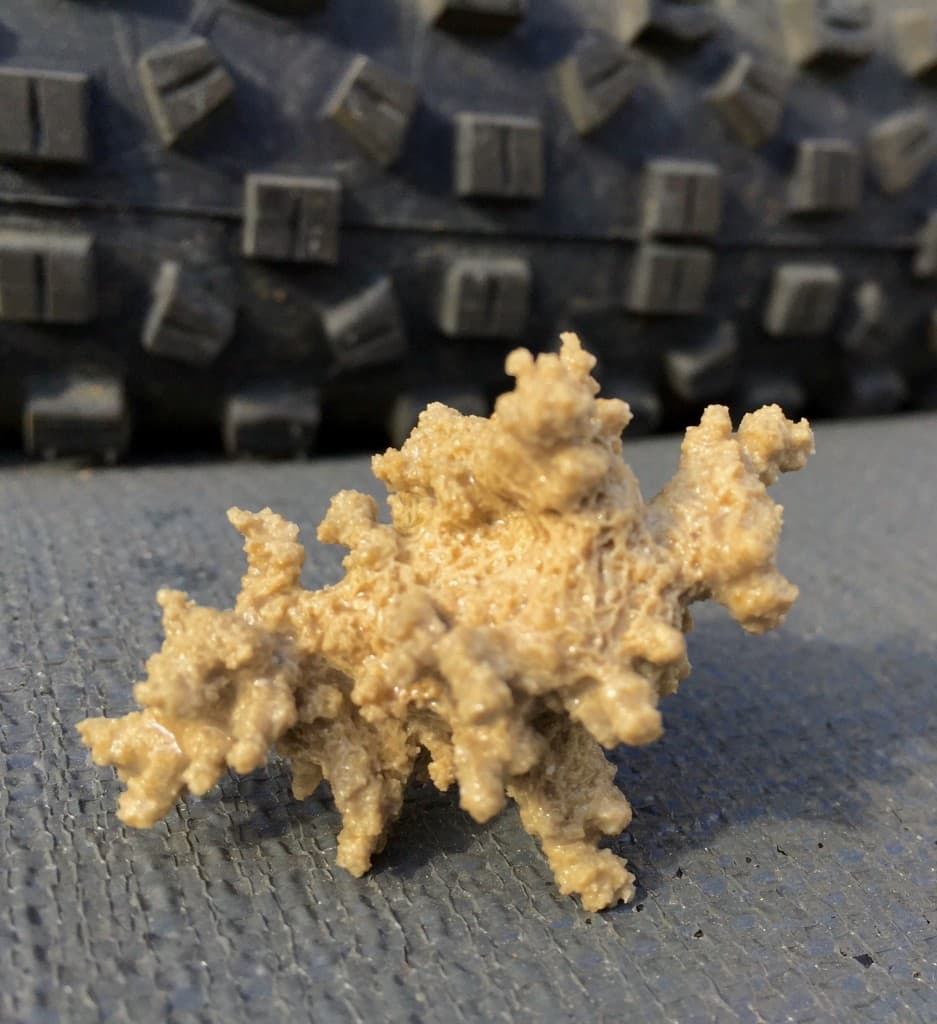 Last spring you answered my question about dry tire sealant in tires by saying that it wasn’t necessary to get it all out, just keep adding new sealant. That’s what I did at the time, but since I have had the tire off again, I decided to try and get the old dry stuff out. Here is what I did: First, turn the tire inside out. Then take it to the wire wheel on the bench grinder and carefully touch the dry sealant to the wire wheel. In maybe five minutes I had most of it off.
I thought it might want to catch and drag the tire into the wire wheel, but that didn’t seem to be a problem. I did stay away from the edge/bead, as I didn’t want it to catch or be damaged. There was less dry sealant near the bead anyway; it was mostly in the tread area. The wire wheel doesn’t seem to damage the tire casing at all. Just be gentle. Ninety percent of the old stuff is now gone and I started with fresh.
Oh, you used my letter in the August issue. That’s fine, but you signed me as “Tom, who always gets a flat tire.” Well, that used to be me before tubeless, as I ride a lot of trails that aren’t used a lot, and there are a lot of thorns in some areas that cause slow leaks. Since I have been running tubeless, about 2 1/2 years, I don’t think I have had one flat.

Your last “For What It’s Wirth” column [“Dude, Stop Calling Me Brah”] has me scratching my head. I can’t understand why you would single out a particular group of riders and bash them. What gives you the right? You are in a unique position to influence a lot of people’s opinions, and I feel you haven’t really thought your actions through.

So what if they say “brah”? So what if they compare their Strava times? So what if they have equipment that makes you jealous? I personally have been known to do some of these “offensive” things and no one cares. I mean, really, you don’t like it if some “brah” like me makes motorcycle noises when I’m having so much fun that it makes me feel like a kid again at 41 years old?

Do you realize that probably 75 percent of your subscribers fall into this demographic? These same “brahs” are the ones buying the bikes, parts, kits, etc. that fuel the bike industry and your magazine. They look to you for the latest and greatest stuff they can buy and are happy to throw their money at those “bragging” items.

I hope you know you just made yourself sound like the worst cyclist out there—the elitist. 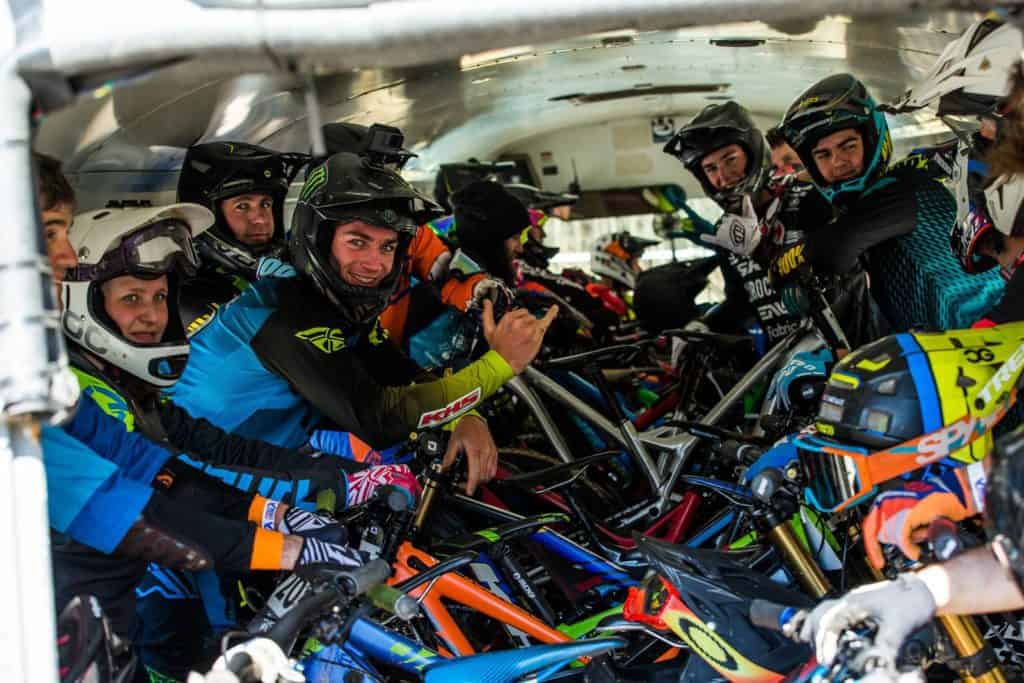 I think your head is in the right place [in your recent editorial] as far as what mountain biking is supposed to be about. Convincing the rest of the world is something else.

I have been riding mountain bikes since the mid-’90s. It is a fantastic way to act like a kid, have fun with friends and stay fit. I’ve watched bikes go from rigid to hardtail to modern full suspension. It has been an amazing progression.

However, it’s also gone from a sport most folks could get into for a modest investment to the cost-prohibitive state that it is in. Good bikes are very expensive. These high-dollar investments also come with high-dollar buyers. It reminds me of the road bike scene—image, cost, how much better my bike is than yours, etc. It’s the antithesis of what mountain biking was in the early days—something the other guy did because he couldn’t give a rip about all that stuff and just wanted to hoot it up with friends.

You complain in your editorial about how you can’t stand these types of riders, yet your magazine is riddled with bikes that cost thousands, “starter” GoPro kits for $300, $265 shorts, $400 dropper posts—the list goes on. With prices like these, who do you expect to see at the trailhead? It isn’t going to be average joes who just want to have fun like in the old days, or people new to the sport testing the waters. The cost of entry is too high. Likely, it will be people like the lady at a local trailhead I saw a while back who was practicing her tennis serve in the parking lot instead of hitting the dirt. Oh, her bike? Yeah, it was a high-dollar fully.

On the flip side, the increased ridership, for better or worse, has led to more awareness of the sport and more or continued access to public and private lands. An example in our area is a trail system that was slated for houses and is now being purchased by private groups and the local county. Without generous donations from the same folks described above, these lands would be lost forever to pavement and structures. So, you take the good with the bad I suppose.

As for being called ‘brah’; well, I think that is a Southern California thing. No one up here in the PNW calls each other that. (I grew up in San Diego, by the way). If you want to get away from that, get away from the city. Take a trip to Big Bear or Tahoe. Go east to Moab. Or better yet, come up north (not to Whistler—everyone and his uncle rides there) and get some rides in. I promise no one will call you ‘brah,’ but they might call you dude.

Photo of the Day: Launching It