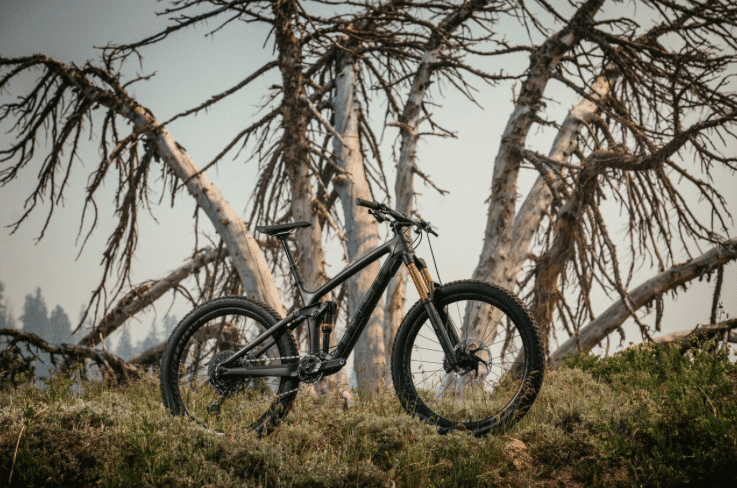 Remedy has long been the mountain bike of choice for riders who favor 27.5˝ wheels and long-travel suspension for carving steep descents and throwing down style on new lines. The new Remedy frame takes everything that has made the platform so popular and improves on it with subtle design changes that accommodate new trends in the trail bike scene.

All new Remedy models come stock with tires in the popular 27.5×2.6˝ size, and the frame now accepts 27.5×2.8˝ tires for additional traction and stability on rough trails.
The new frame also has a slightly steeper seat tube angle for more pedaling efficiency and a fixed lower shock mount that opens up the lower frame area to accommodate stronger, stiffer chainstays.
In addition to being 5% stiffer, the new Remedy frame is also 100 grams lighter than previous models and allows for an additional 10mm of dropper post insertion. 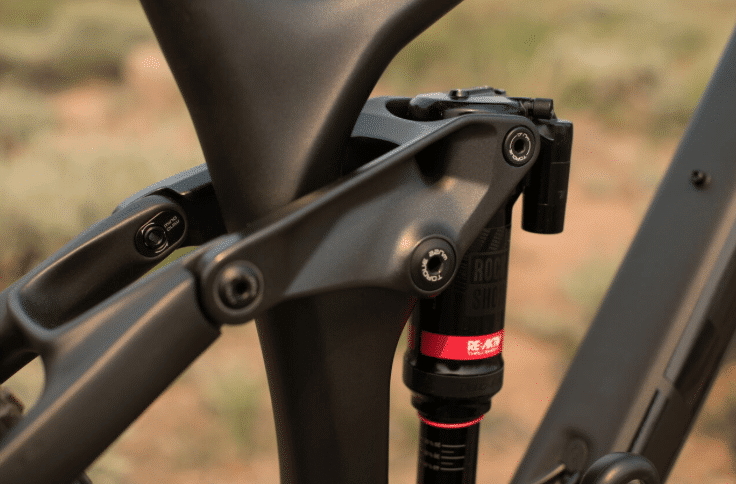 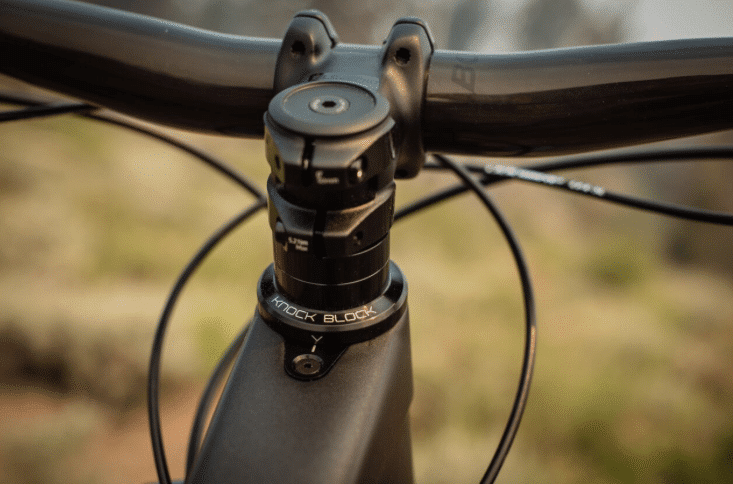 Parts and suspension upgrades
Remedy is built for a rowdy trail experience, and every model comes stock with parts that rip it up in rough, steep terrain. 2.6˝ tires, 1×12 SRAM Eagle drivetrains on all models, the new RockShox Lyrik with DebonAir fork on most models, and wide carbon rims on Remedy 9.8 and Remedy 9.9 make for a trail bike family that’s fast on rough singletrack and more capable than ever on big, all-mountain adventures. 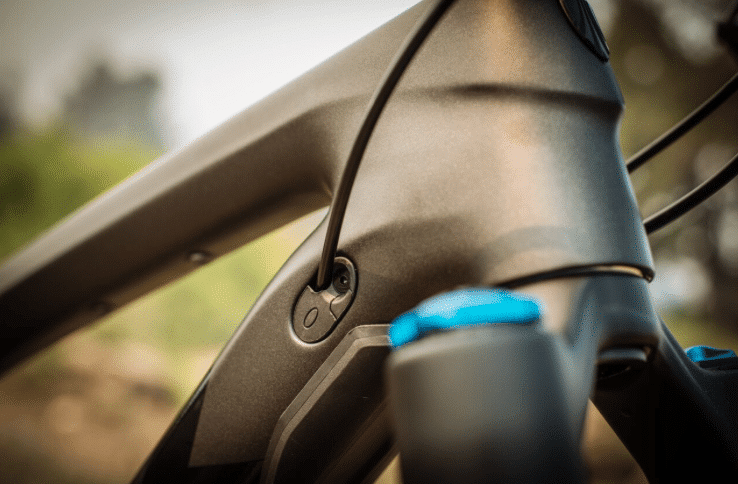 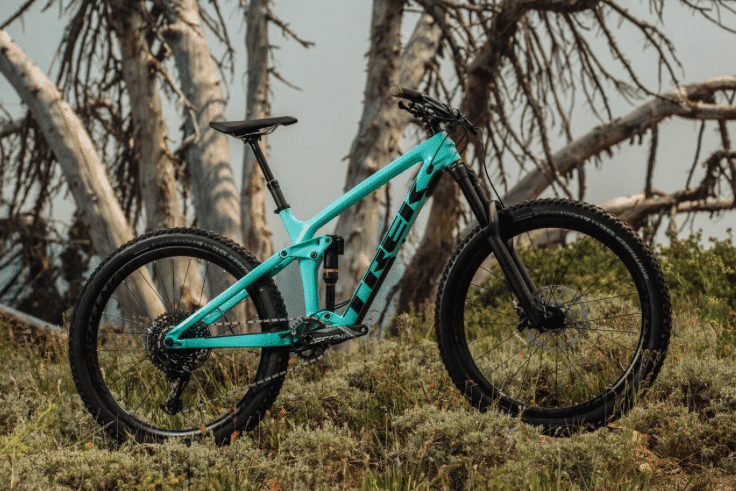 Remedy is available in five complete models and a carbon frameset through Trek’s wide network of retailers and on trekbikes.com. Prices for complete bikes range between $3,299.99 MSRP and $6,999.99 MSRP, with Remedy 7 and Remedy 9.9 at either end of the spectrum.
Available Remedy models
Remedy 9.9
Remedy 9.8
Remedy 9.7
Remedy 8
Remedy 7
Remedy C Frameset
Share FacebookTwitterEmailReddItLinkedinPinterestTelegramWhatsApp