Trek World Racing Gets the Royal Treatment for 2013 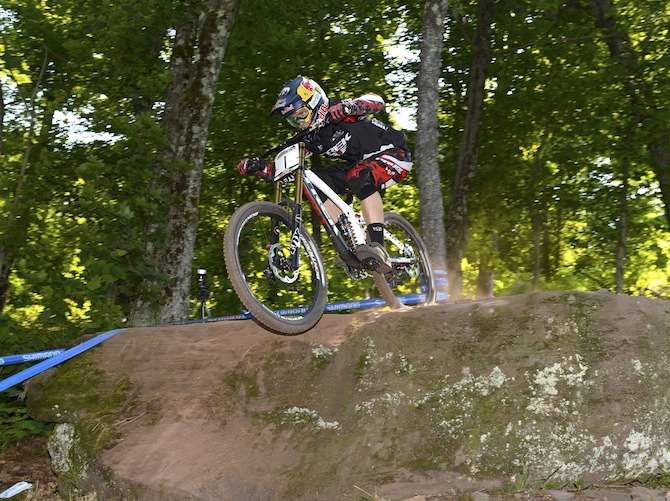 Over the years, Royal Racing has been worn by of some of the top pros and legends in Mountain Biking. For the past 2 years Royal has been the exclusive clothing sponsor of the Trek World Racing Team (TWR) and DH World Cup Champion, Aaron Gwin. Royal and TWR have recently completed a deal to keep the TWR team in Royal threads through 2015, “Trek World Racing is excited to be extending its relationship with Royal for the next 3 years. A big part of the decision was due to the athletes on the team who’ve seen the new generation of product coming on-line, some of which has been developed with their input. As the only World Cup team chosen to be sponsored by Royal, we fully appreciate their full attention to detail and their listening to the rider feedback we provide.”-Martin Whitley, Trek World Racing, Team Manager.

TWR and Royal worked together to develop the 2013 Race Kit, a very technically engineered Downhill race jersey and short that has a combined weight of under 1 lb. With the help and feedback from the TWR racers, Royal has been able to bring high tech, pro influenced race gear to the masses. “We are excited to be working with TWR again, not only have they been a key player in the development of our completely new 2013 Race Kit, but also the team gets great results every race weekend. We also have plans to utilize the expertise of Aaron Gwin and the rest of the team to help us develop products outside of the DH race category.” -Jason Schippers, Owner and President, Royal Racing USA. 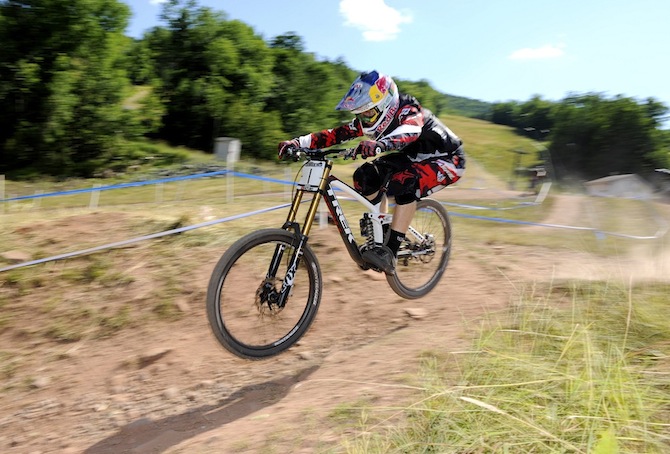 2013 Royal Racing product is available from dealernear you and 2013 custom product will be visible on the TWR racers around the globe very soon. Everyone at Royal Racing is very proud to be a part of Trek World Racing and look forward to great things to come from this collaboration in 2013 and beyond 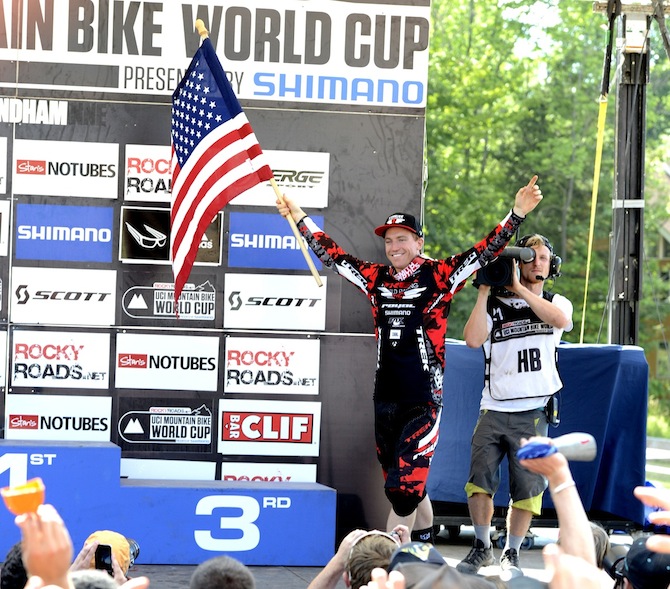