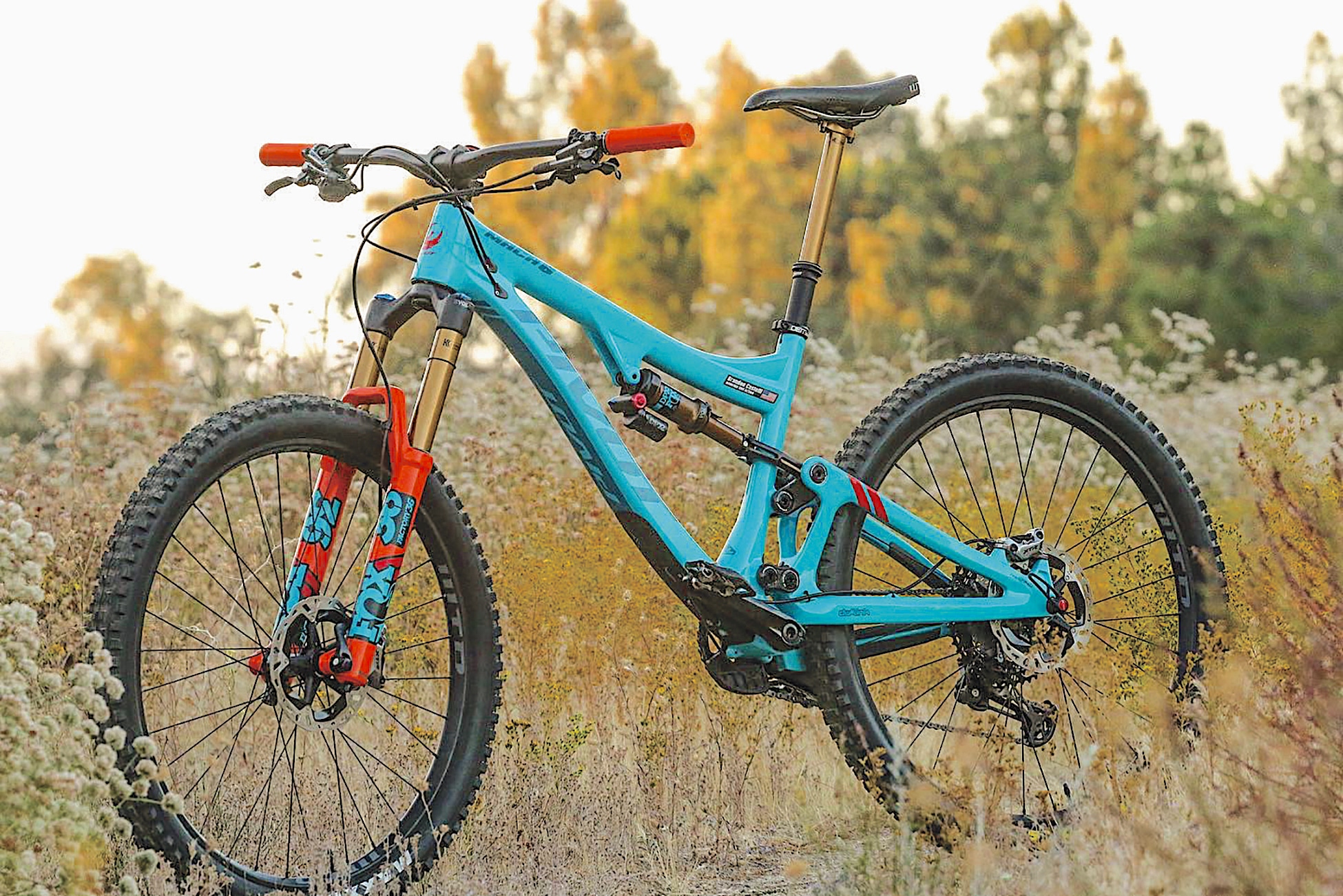 Not long ago, while I was out on a trail ride, I came across a guy who proudly referred to himself as an “old dog” and jumped at the opportunity to show me his vintage ride. While I have to admit his old Raleigh with XTR components and a RockShox Judy fork was quite impressive and in pristine condition, I couldn’t help but think to myself how much I’d hate to ride that bike. Sorry in advance to the “old dog,” but our sport’s current equipment allows me to have more fun than I ever could before, thanks to a few of these modern innovations.

The “old dog” wanted to ask me a few questions about the bike I was riding, particularly about my “suspension seatpost.” I did my best to explain to him that the post doesn’t in fact offer suspension. It does, however, allow me to lower my center of gravity on the bike, thanks to a handlebar-mounted remote. I referenced the Hite-Rite as being the earliest version of a dropper post I could think of and how the product became less useful to racers on short racecourses due to the rider having to take his hands off the bars to open or close his seat collar. The modern dropper post design allows riders and racers to safely and quickly adjust seat height, making a dropper post a must-have item, even among weight-conscious cross-country racers.

The next component to catch the old dog’s eye was my single-ring drivetrain. He wondered how I managed to climb or have any high-end gearing with just a single chainring. I explained that triple and double front chainrings actually have quite a few redundant gears, or at least ones with nearly the same gear ratio. The single drivetrain option seen on almost every modern bike gives me the exact gearing I need to conquer the trails. The large 12-speed cassette combined with my choice of front chainring provides no redundant gears while offering an exceptionally wide range.

As our conversation continued, we placed our bikes side by side and quickly noticed the drastic differences in frame geometry. My bike looked like a chopper motorcycle next to his, with a relaxed head-tube angle nearly 4 degrees slacker. It was also quite a bit longer and had a lower standover than his vintage ride. The man asked me why my bike need to be so much longer and slacker, as he believed the handling of his was just fine. I offered to let him pedal around on my bike in an opening near the top of the trail. Within five minutes he was convinced that modern bikes handle the way he dreamed his old bike could.

At this point, I almost felt like I was bragging, but I had to show the old dog every cool feature of my bike. I reached over to the top of my stem and tugged on a tab to reveal my hidden OneUp Components EDC tool. The man was blown away that my bike was able to conceal a multi-tool, chain breaker and CO2 carriage inside my headset. I told him that other brands even offer storage inside the frame big enough for a tube and more.

Last but not least, I wanted to point out some of the safety equipment I was wearing to show him how far gear has come. I pulled off my helmet and educated him on what a MIPS liner was, telling him this small addition to his helmet could make a big difference in overall safety and reduce the risk of concussions. Next, I pointed out my kneepads and showed him that these pads offer enough flexibility for pedaling while keeping me protected throughout my ride.

I often encourage riders to be happy with the current bike and equipment they have, but I’m going to contradict myself a little here. Sometimes you need to consider upgrading. Innovations made to modern bikes make them more capable and fun than most riders of the past ever thought possible. While I don’t believe every rider should succumb to the hype of new trends and innovations, some of those technologies will make your riding experience significantly better. So, if you’ve been missing out on any of the things mentioned above, I strongly recommend giving them a try.