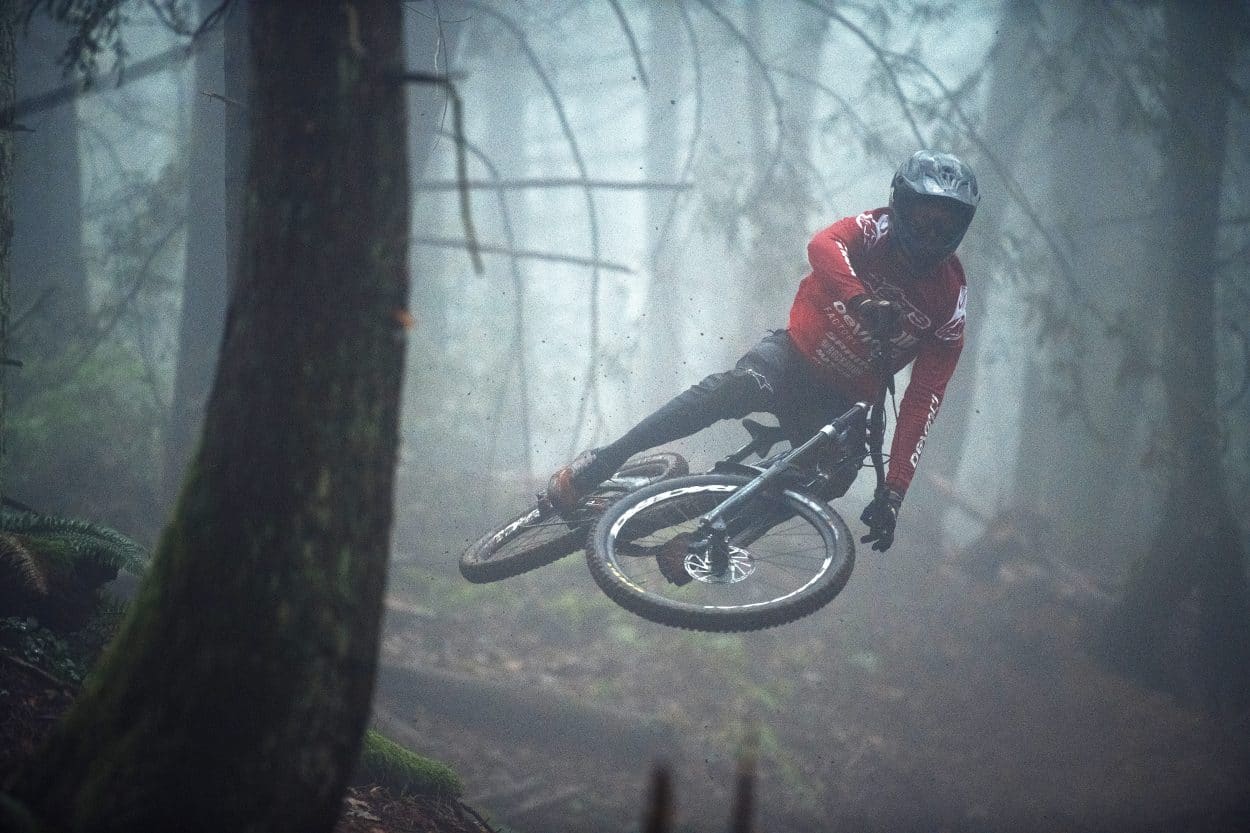 We’re proud to welcome Kirk McDowall to Unior/Devinci Factory Racing Team, for the 2019 UCI World Cup DH season. Kirk joins American Dakotah Norton and Slovenian Jure Zabjek to complete this international trio. The squad will be riding the new Wilson 29 DH bike at all of the stops on this year’s World Cup circuit, which kicks off April 27th in Maribor, in case you were planning on holding your breath. 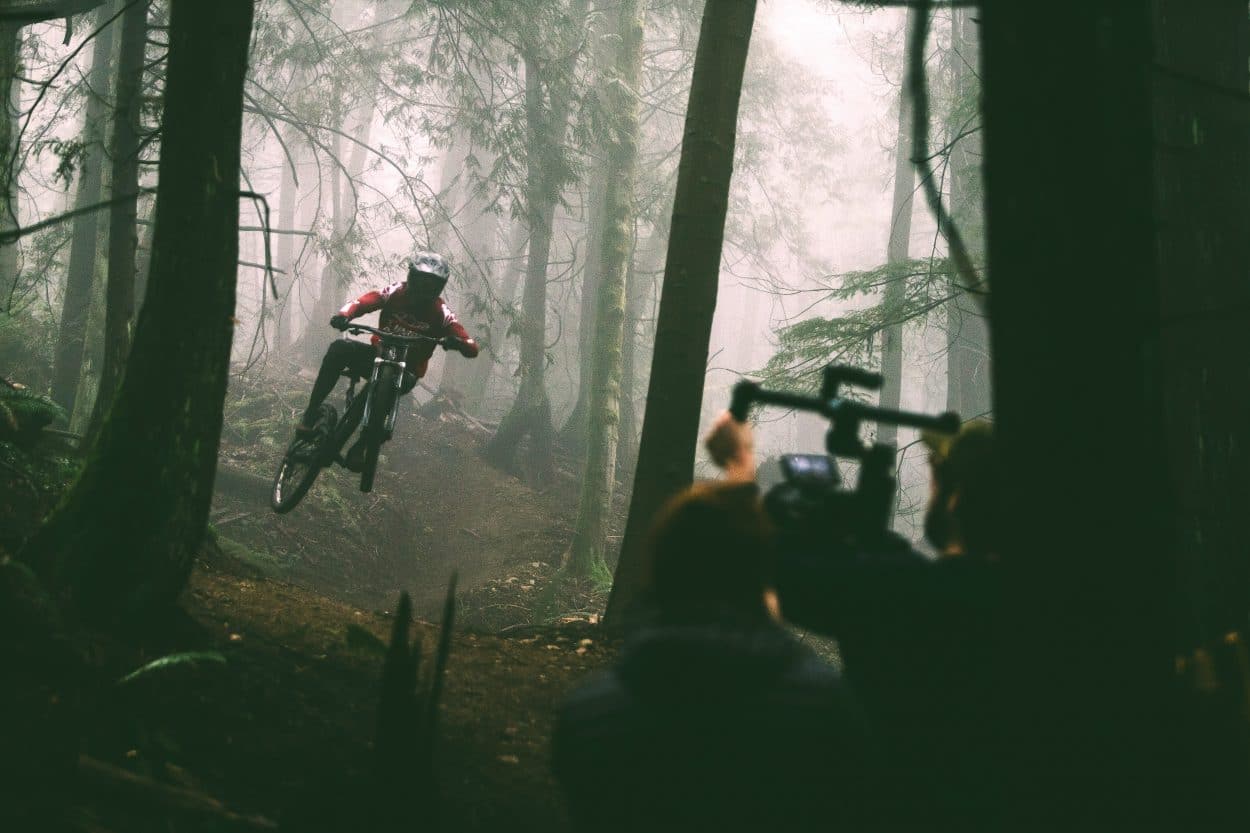 Hailing from Vancouver, Kirk has been a staple on the Canadian downhill scene for almost a decade, riding on Devinci through Dunbar Cycles. He’s a sound bet for the win on any track, having claimed the title of National Champion in 2016 and 2017. 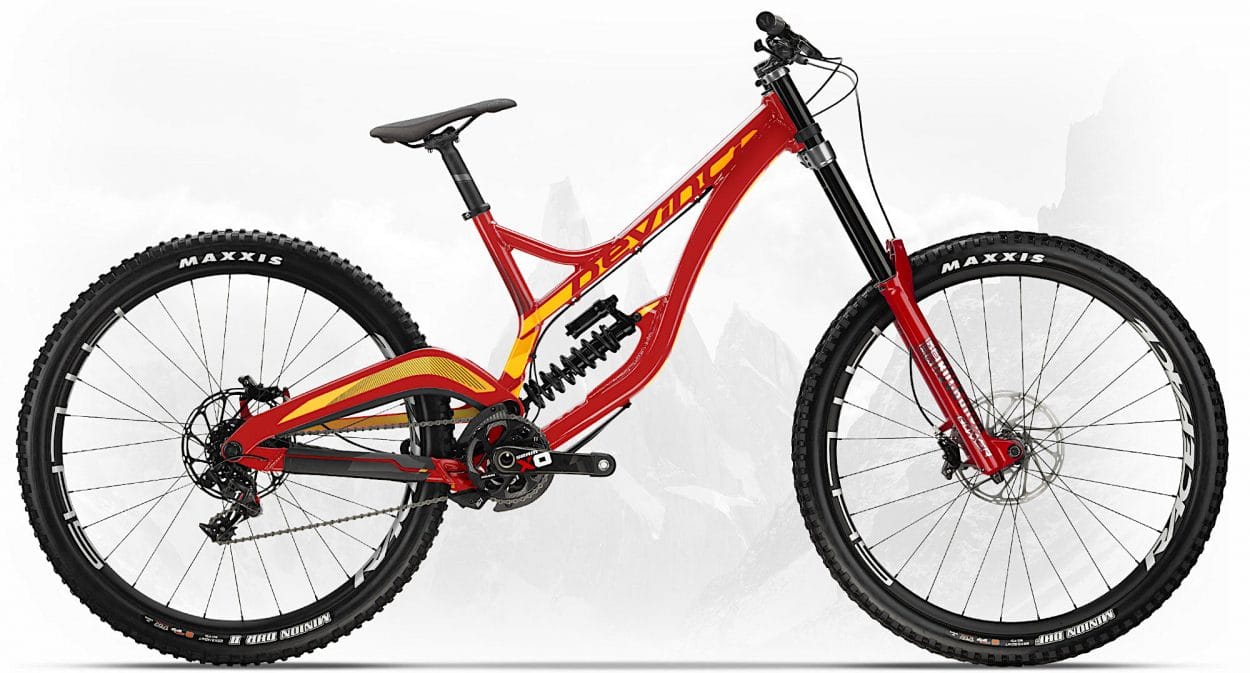 Growing up racing BC Cups on some of this continent’s most consistently gnarly, steep, and often wet tracks has given Kirk the type of bike handling skills that work on any terrain. He’s proven it with strong finishes at European Crankworx events in 2018, with a 3rd place in Les Gets and a 4th place finish in Innsbruck. Then followed up with two more top 10 finishes at Crankworx Whistler in the Canadian Open and Garbanzo DH. It looks like hauling  was trending by the time 2018 came to a close. 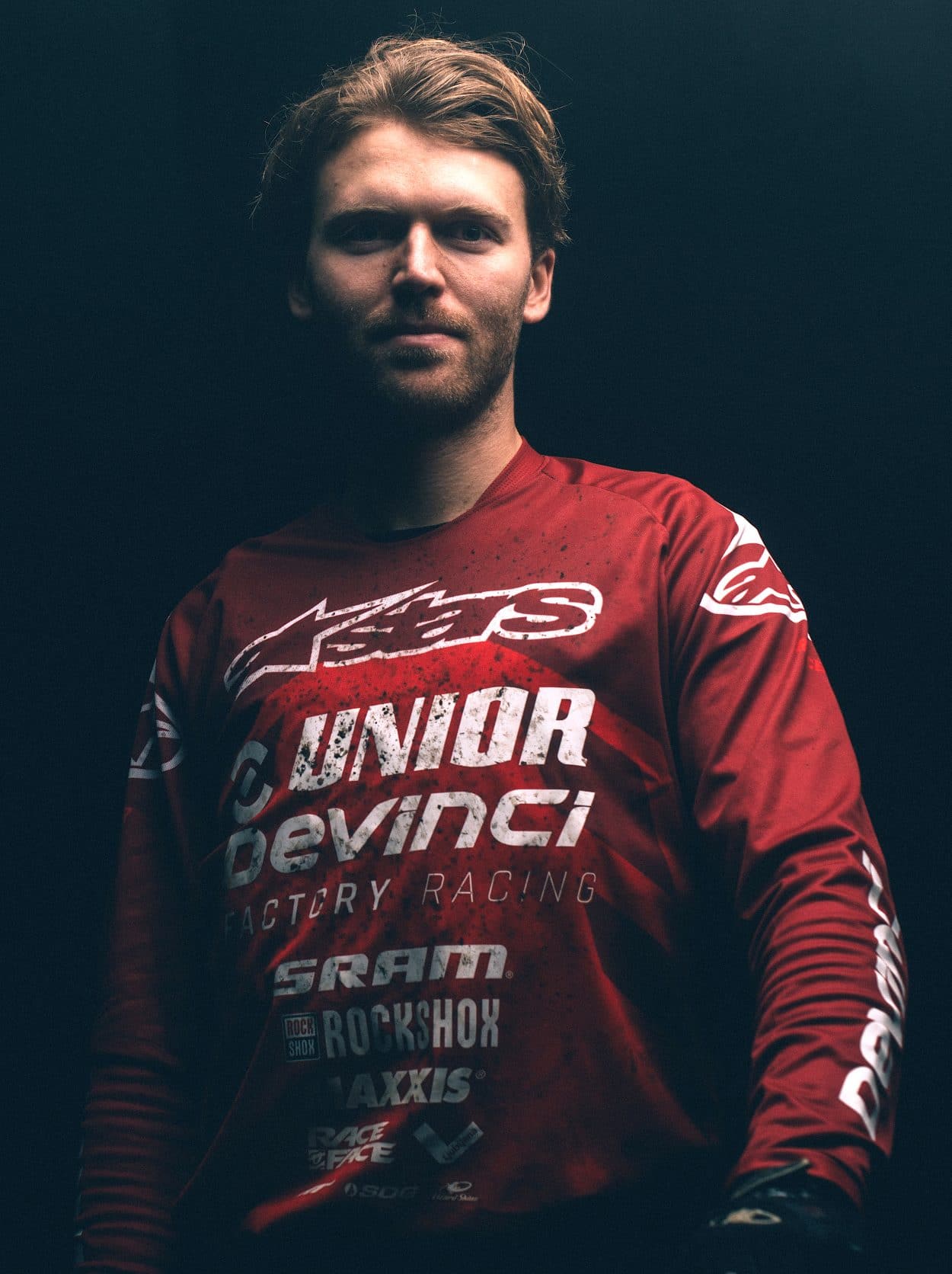 “Joining Devinci’s factory World Cup program has been a dream of mine since starting to ride their bikes in 2015. I’m confident their support will help bring the riding and results  I’ve been capable of domestically to my first full World Cup season. The Unior/Devinci  team staff have already been amazing, and with the highly competitive equipment from all our sponsors, I can’t wait for the first race!”—Kirk McDowall

So, be sure to check out Kirk on the ol’ gram @kirkmcdowall and follow along with the rest of the @uniordevinci team this season as the boys take on the world in search of more fast times.

How to Land a Job in the Bike Industry