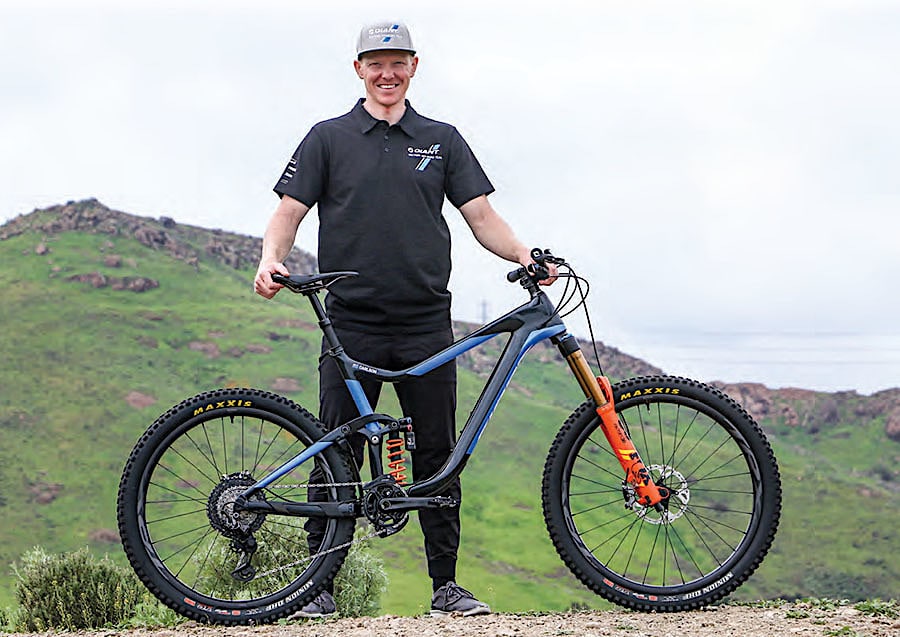 We stopped by Giant’s USA headquarters in Newbury Park, California, for an early introduction to the 2019 Giant Factory Off-Road Team. Upon our arrival, a Fox Shox truck parked out front immediately caught our attention, as it was only last year the team made the switch to DVO suspension. We made our way over to the Giant team truck to be met with friendly faces, although you’d likely recognize these faces with less of a smile and more fire in their eyes. 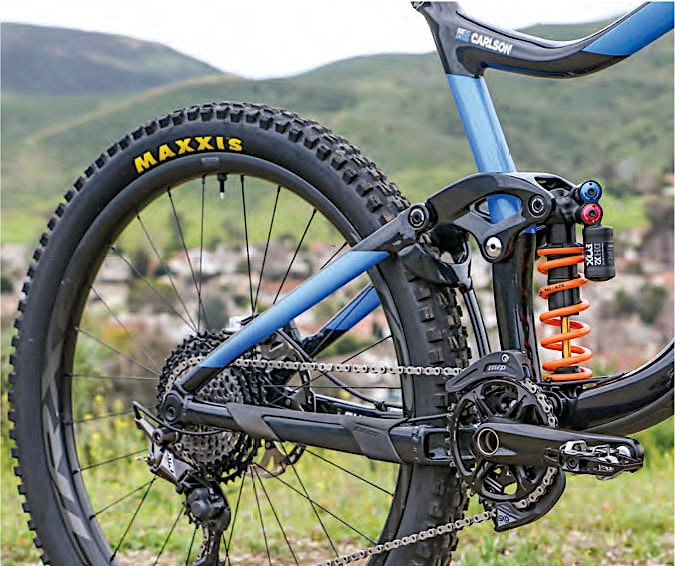 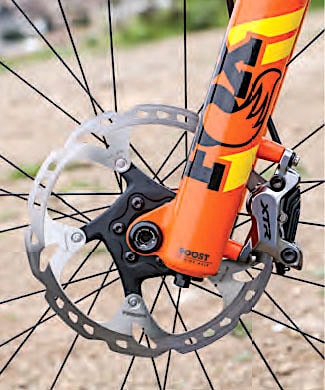 We asked Giant’s Senior Product Marketing Manager Andrew Juskaitis why the team made the switch this year to Fox, and he expressed to us that the cross-country team wanted a lighter option than what DVO was currently offering. This decision brought a partnership with Fox to the entire team—from cross-country to downhill. 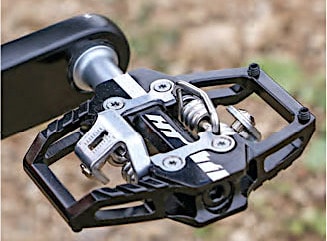 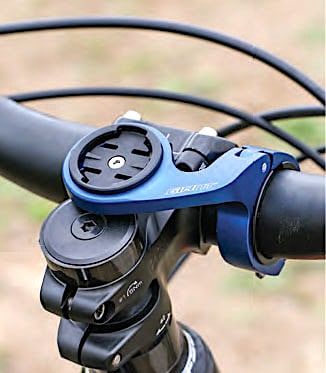 We snagged Austrian enduro racer Josh Carlson and his Giant Reign to bring you a closer look at his race rig. The bike features Shimano’s 12-speed XTR drivetrain and brakes, along with Fox suspension and a cockpit from PRO. His bike also features many house-brand parts from Giant. Josh told us he will swap back and forth between a coil spring and an air shock throughout the season depending on course location. and that we wish Josh the best throughout his race season.

Check out the Giant Factory Off-Road Team in action. 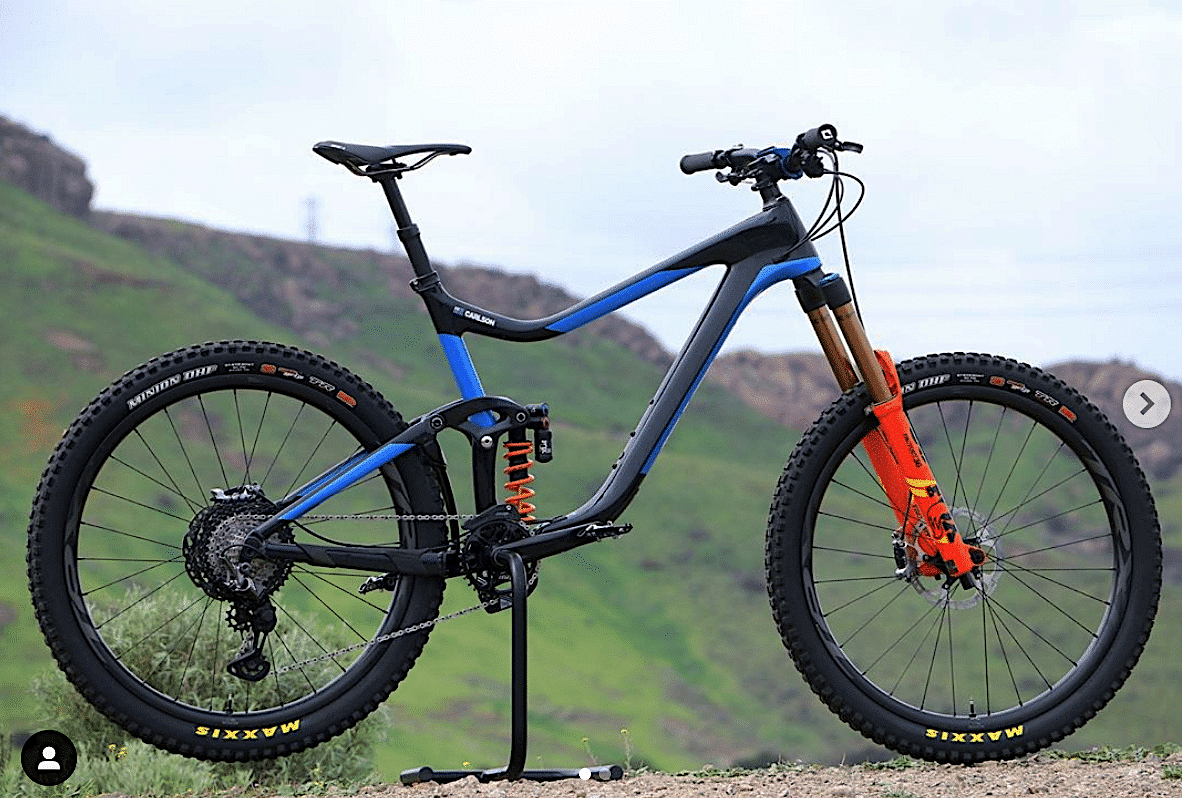