Long before GT Bikes was born, there was Gary Turner Bikes

Although the Jim Busby designed RTS-1 is widely considered the first full-suspension bike to come out of the GT Bicycle headquarters, that’s really only half-right.  Recently, Gary Turner himself (as in the GT of GT Bikes) rediscovered an ancient BMX bike build that he created back in 1974.

This original GT designed full-suspension bike came during the heyday of the SoCal BMX explosion and it followed on the heels of a radical monoshock bike that was built by Wayne King and originally raced by local hotshot Thom Lund.

At the time Gary was building dragsters and going to the local BMX races with his brother. As he tells in the video (below) the courses back then were nothing like the smoothly polished courses used today, so the thought was that some form of suspension would be helpful. Alas, just as the road bike world learned after a brief, mid-90s foray with suspension for the Paris-Roubaix race, nothing proved as fast and efficient as a rigid bike.  Suspension came and went, but thankfully. both Gary and Stu Thomsen held onto their bikes.

To celebrate the place in history that Gary’s bike played (one of only six built in 1974), veteran filmmaker Todd Huffman (of The Motocross Files and the history of GT  suspension bikes in “Full-Travel” fame) produced this awesome video that that captures all the went into the bike’s evolution. 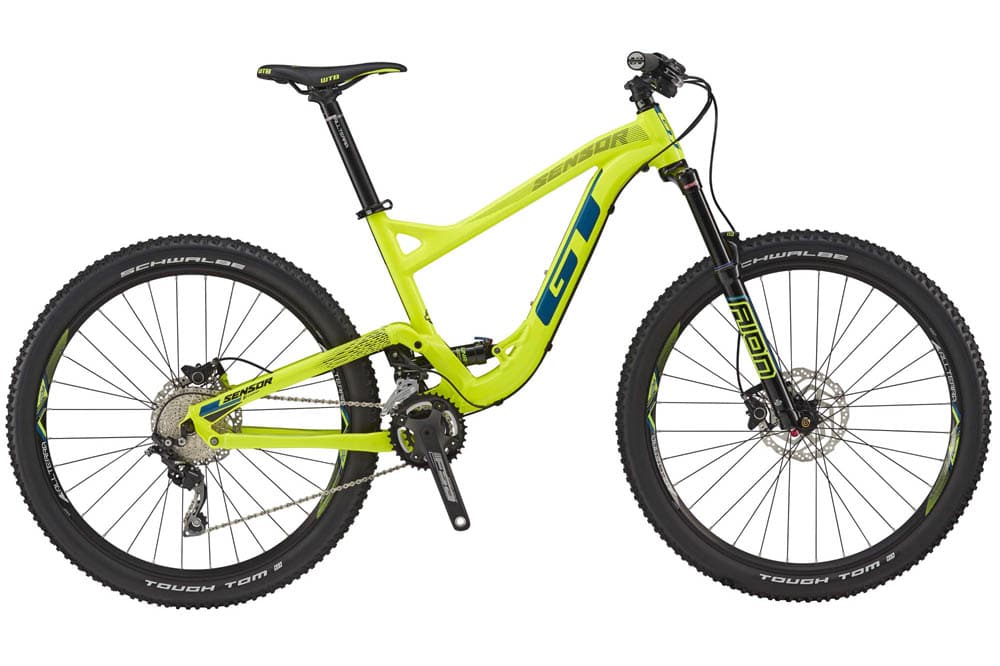