VIDEO: KONA BIKES – THANKS FOR THE TEN YEARS CONNOR

THANKS FOR THE TEN YEARS CONNOR

After more than a decade of watching Connor Fearon tear it up on the World stage for Kona, the time has come to say goodbye to the Aussie ripper. We set out to make Connor a short farewell video, but trying to cram ten years of flat pedal madness into four minutes was never going to happen, so here are ten minutes of Connor doing what he does best. Thanks for 10 years Connor. We can’t wait to see you continue to tear it up.

“It was a dream come true when the Australian Kona distributor got me lined up with the Kona Factory team and I was invited to come and race the two North American world cups in 2011. Mont St Anne was my first ever world cup as a 17-year-old first year junior. It was a rough weekend for me. I had never ridden anything like that track before and it was a steep learning curve that’s for sure. I qualified 44th, which looking back on it now was a pretty good achievement. Although I crashed in finals, that weekend was hugely positive and the start of a great relationship for me and Kona.

The years seemed to tick by and year after year my results at the World Cups were on an upward trajectory. My list of goals was steadily getting crossed off—Top 20 and Top 10 positions were finally under my belt. In 2015 something clicked for me, and I was riding faster than ever but also crashing. I was sure I was going to break a long-standing life goal of getting onto a world cup podium this year. There became a trend of qualifying in the top 10 or top 5 but crashing in the race run, but finally at Leogang that year I broke the curse and backed up a 2nd place qualifying run with a 2nd place finals run just .04 off the win. That was the best day of my life and the feeling of relief and excitement I’ll never forget. That same day Andy Crimmins who was a junior on the Kona Factory Team won the Junior race, so it was an amazing weekend for Kona.

As well as allowing me to live out my dream of racing at the highest level, some of the best memories with Kona were outside of the tape. I went to epic bike launches over the years which was awesome hanging out with media, bike shops and Kona employees. I also was lucky enough to film for a few bike launch edits in epic locations like Retallack Lodge, BC and down in Tasmania here in Australia. There was always something different about being on the Kona Team—pretty much everything was really fun and exciting. The great group of people working there became good friends of mine and were part of what kept drawing me back year after year. 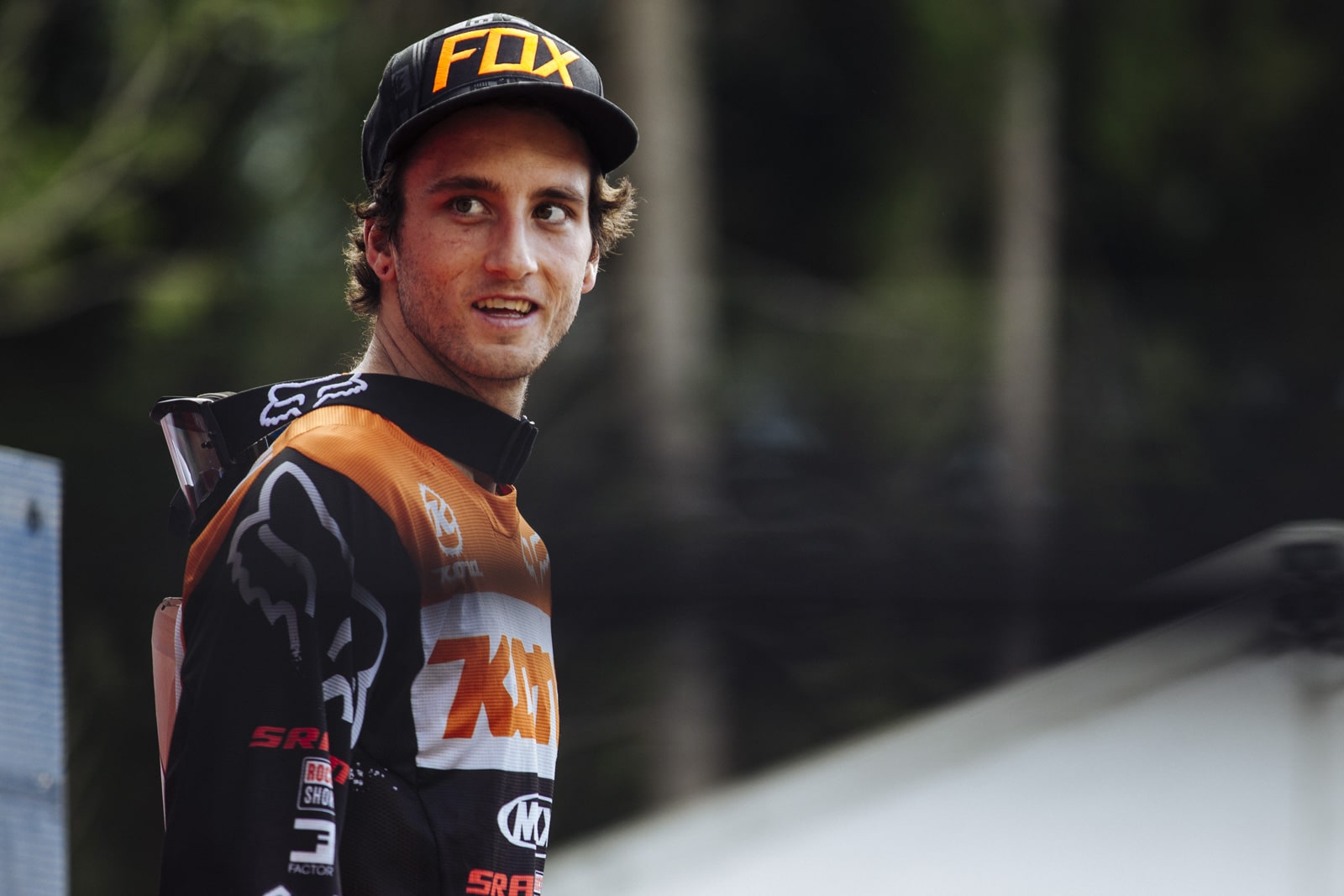 Some other highlights from my decade riding for Kona would have to include a 2nd place podium finish at EWS Derby onboard the then new Process 153. It was awesome to get a podium in front of a huge home crowd and also have a world series podium in two cycling disciplines. In 2016 I finished fifth overall in the world cup series. Never in my wildest dreams would I have thought I could ever achieve this. Getting a segment in the downhill movie, Gamble, was also amazing for me. I grew up watching NWD and all of Clay Porter’s movies so to be part of a movie of this prestige was another life goal achieved. None of this would have been possible without Kona’s support.

The end of 2021 will mark the close of this chapter of my career with Kona. It’s been nothing but great times and countless achievements that have been made possible by the great people at the Kona Bicycle Company. Thanks for the good times and I’ll see you out on the trails!” – Connor Fearon 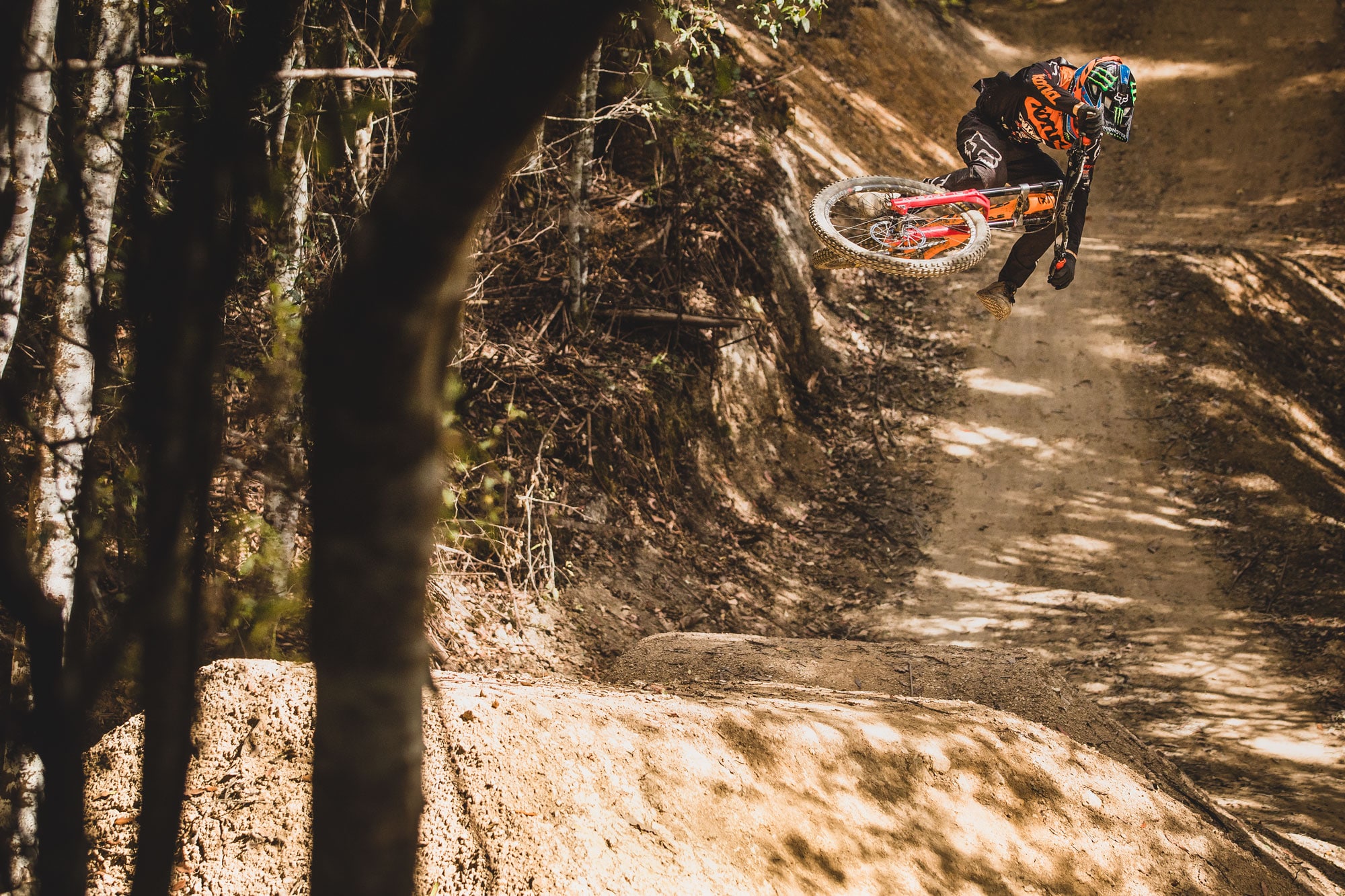 “It’s been an enormous pleasure for all of us at Kona to have been part of Connor’s career. He’s embodied everything that we love about mountain biking as he’s been an amazing representative for our brand. We’ll miss his riding prowess and outstanding style that has made Kona and our bikes stand out among the best. We part as friends, so naturally we wish Connor and manager Mathieu Dupelle great success in their future endeavours and look forward to cheering Connor on in the 2022 World Cup season.” – Jake Heilbron

“It’s been a big journey with Connor over the past 10 years that we’ve been with Kona and I’ll never forget the opportunities we were given. Lifelong friendships were made and some so strong they feel like family. I was introduced to Connor in 2011, two weeks prior to the Mont-Sainte-Anne world cup. Since then, we’ve gone to every race we could. Connor has landed on many podiums and made many memorable videos. We’re sad to be leaving after making so many true friends, but we know they will be rooting for us to win and know that we’re following our hearts racing around the world. Thank you for everything Kona!” – Mathieu Dupelle 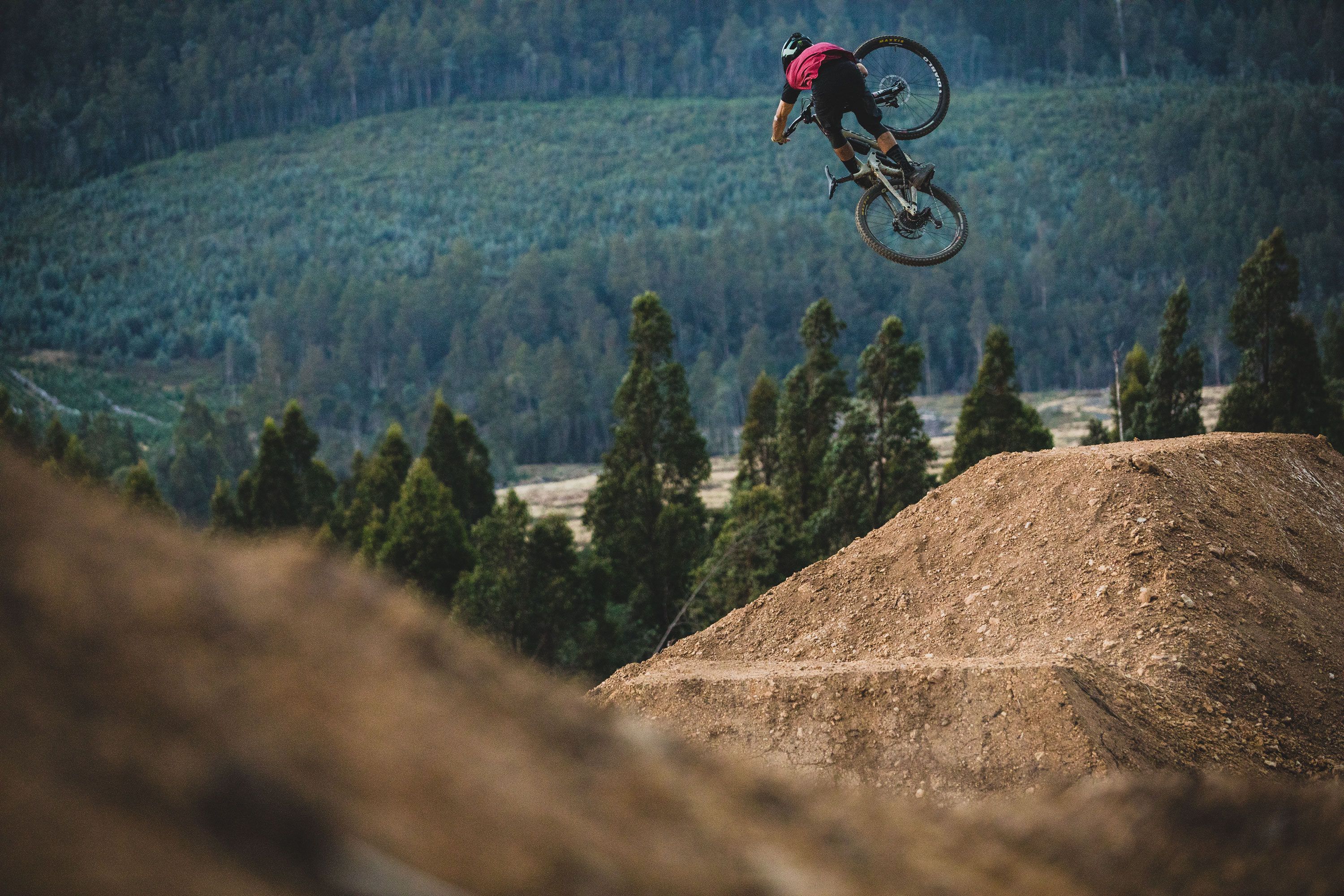 THE ENDURO WORLD SERIES CALENDAR FOR 2022