Bex Baraona is one of the fastest EWS racers in the world. This weekend at Round 7 in Finale Ligura, Bex won the final stage of the 2-day event and finished in 3rd place; her second EWS podium finish.

The former UK National Champion recently moved to Innerleithen, Scotland, one of the UK’s premier riding destinations and home of the EWS head office. Innerleithen will soon host the 9th and final round of the 2021 EWS season.

In this video, we chat with Bex to find out more about her move to Scotland and what her training regimen is like, before following her as she shreds some of her new home trails on her Ibis Ripmo Carbon. 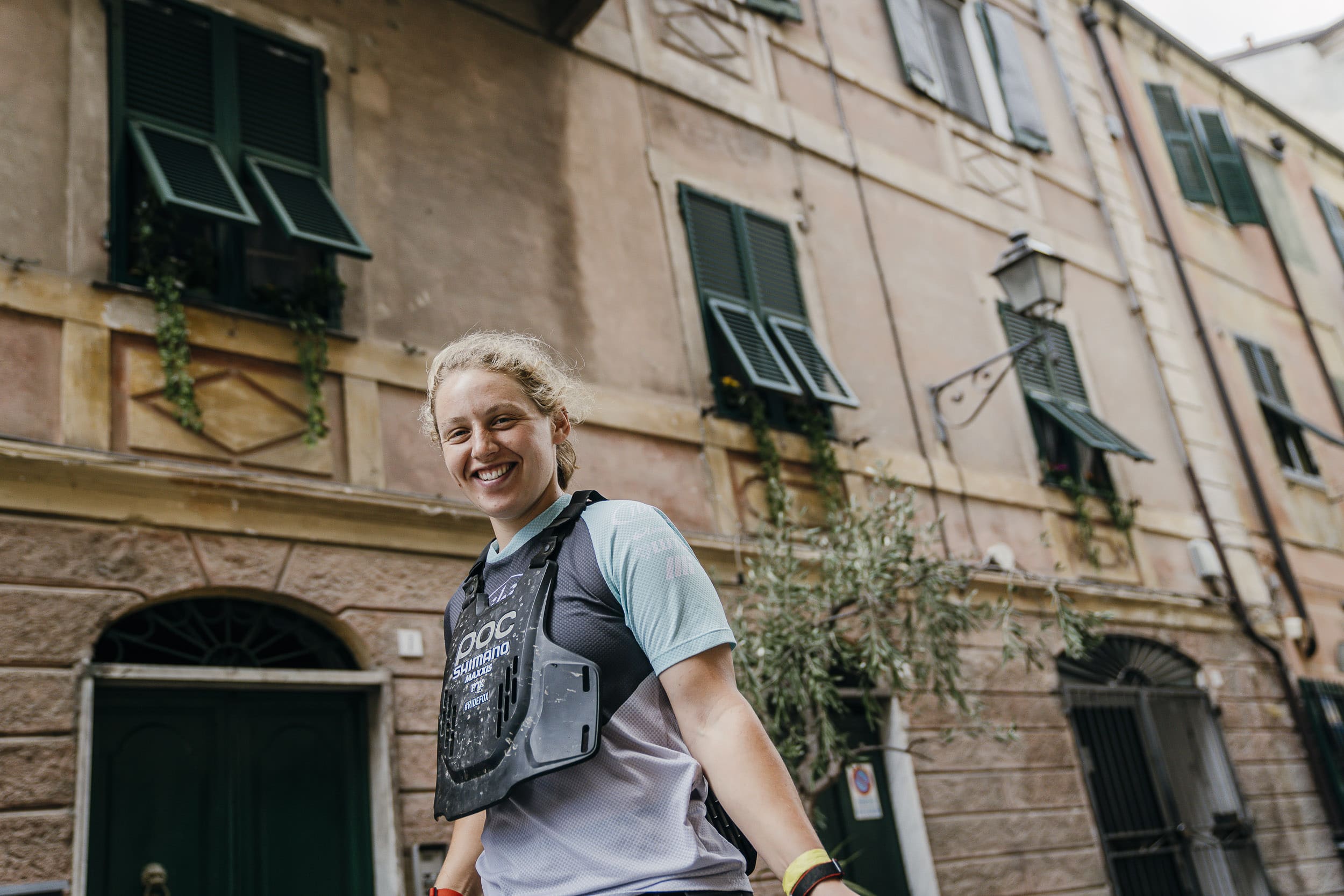