“We’re committed to designing world class bikes in all categories, and with our Norco Race Development (NRD) downhill program, we are truly excited to work alongside such an elite group of world-class athletes – we welcome them to the Norco Bicycles family,” says Norco Marketing Manager Chris Cook. “They are an incredibly talented group of riders that not only bring impressive results on race day and a hunger to go faster, they demonstrate great character with a passion, knowledge and love for the ride that they demonstrate every day.” 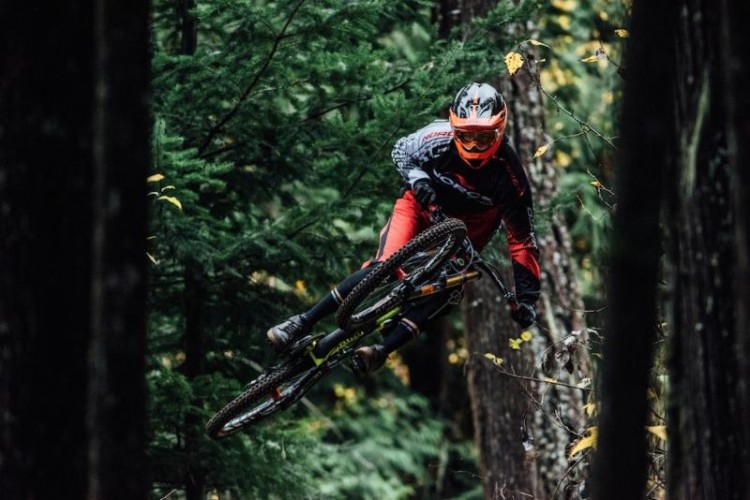 New Zealand native Sam Blenkinsop comes off a personal best season in 2014, where he finished 5th overall in UCI world rankings. The UK’s Harry Heath had a breakout 2014 season, moving from his national circuit onto the World Cup stage and delivering solid results. Canadian Jack Iles will be moving up to the World Cup’s pro classification in 2015, while countryman Magnus Manson will be testing himself against the best juniors on the World Cup circuit. Together, the team offers up a potent blend of experience, passion, drive and blistering speed.

“The guys could not be more excited to be joining the Norco family,” says Team Owner/Manager Todd Schumlick. “This partnership is based on the alignment of the riders’ needs with the objectives of a local, proudly Canadian brand. Norco makes a DH bike that these guys want to ride because they know it will enable them to compete with the best in the world. We’re all excited to have the opportunity to grow and win together.”