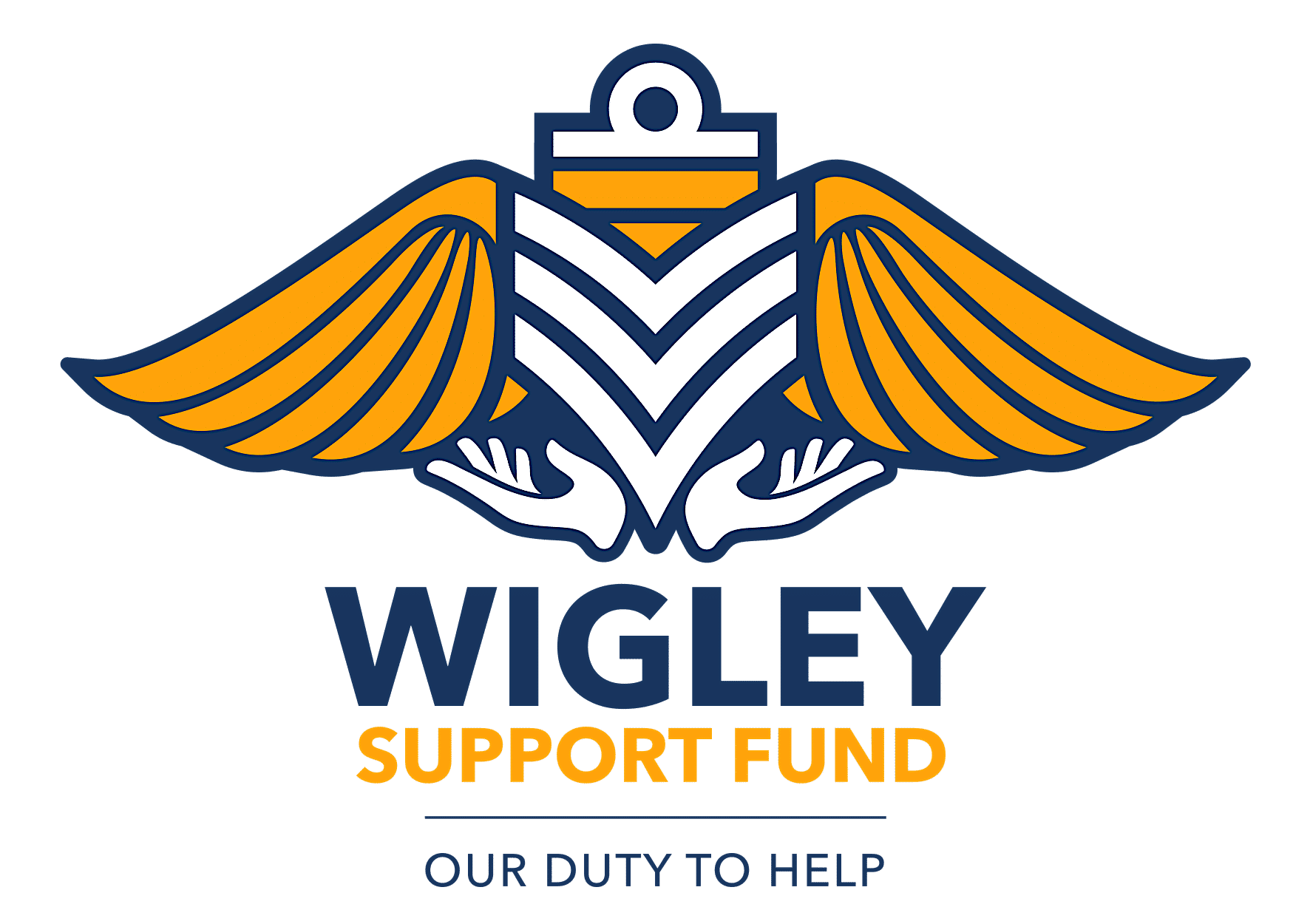 Jaco van Gass, British Armed Forces Parachute Regiment, and Stu Croxford, Duke of Lancaster’s Infantry Regiment, are set to take on the 2019 Absa Cape Epic. The pair are no ordinary age group riders however, they are both former servicemen who were injured while on tour in Afghanistan and who are riding to raise fund for The Wigley Support Fund and to challenge the perceptions of what is possible for amputees.
Van Gass and Croxford are riding as Team KT18; in honour of the area code where the British Defence Medical Rehabilitation Centre, which helps injured military service personnel with their rehabilitation process, was based. Van Gass, who was born in South Africa, lost his left arm at the elbow – along with a number of other serious injuries– when he was hit by a rocket propelled grenade, just two weeks before the end of his second tour of duty in Afghanistan. Croxford suffered severe injuries to both his feet when the vehicle he was traveling in ran over an improvised explosive device in 2012. In 2014, after over eighteen months of rehabilitation Croxford was sailing in a regatta for injured servicemen when his right leg became entangled in a rope. This caused Croxford to fall, breaking his tibia and fibula. The break was so severe that he then developed Compartment Syndrome and despite ten operations doctors eventually had to take the difficult decision to amputate his lower leg. 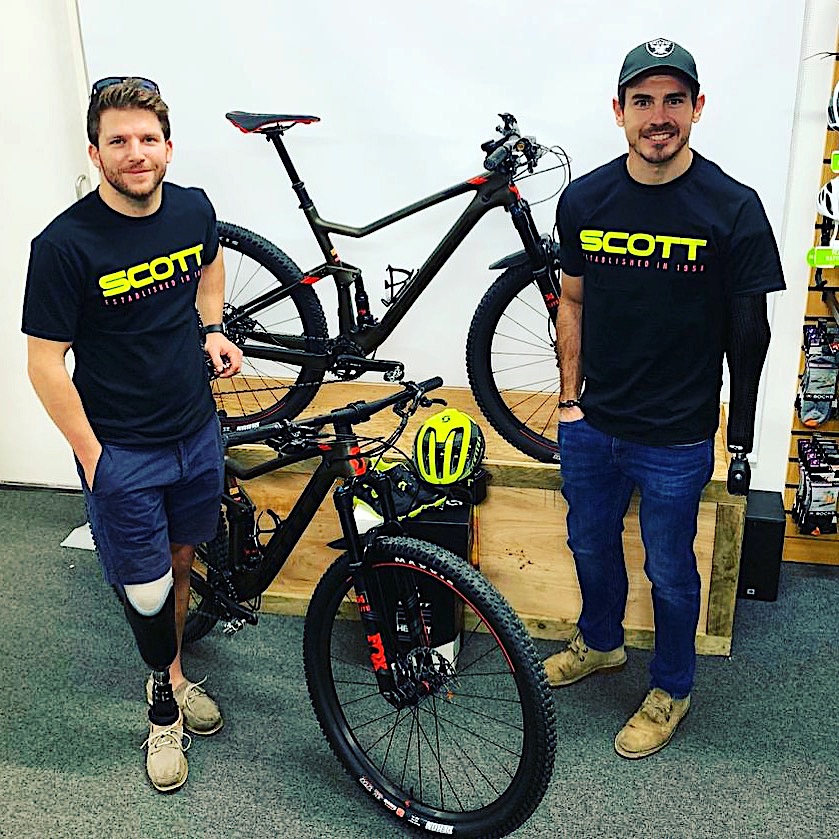 Having gone through the rigors of military training, endured the horrors of war and the intense mental and physical battles of post-amputation rehabilitation, Van Gass and Croxford are undoubtedly among the toughest riders in the 2019 Absa Cape Epic field. They are however not just riding to prove to themselves that they are capable of completing the Untamed African Mountain Bike Race. Riding in aid of The Wigley Support Fund and to investigate the possibility of bringing more teams of injured former service-men and -women to take part in the race in 2020 they have a higher goal in mind. “The Wigley Support Fund was established in 2017 to support and help re-train injured, serving and veteran soldiers, equipping them with new skills for a new start” Van Gass explained. “The Wigley Group has raised close to £100 000 for the official Parachute Regiment charity, Support Our Paras from its annual golf day held over six years since 2013. The launch of the Wigley Support Fund initiative has enabled money raised to be specifically directed towards helping soldiers in need from all regiments to make the transition from military to civilian life. WSF will provide support in all areas of their transition from military to civilian life in anything from physical and mental rehabilitation to further education and skills training. 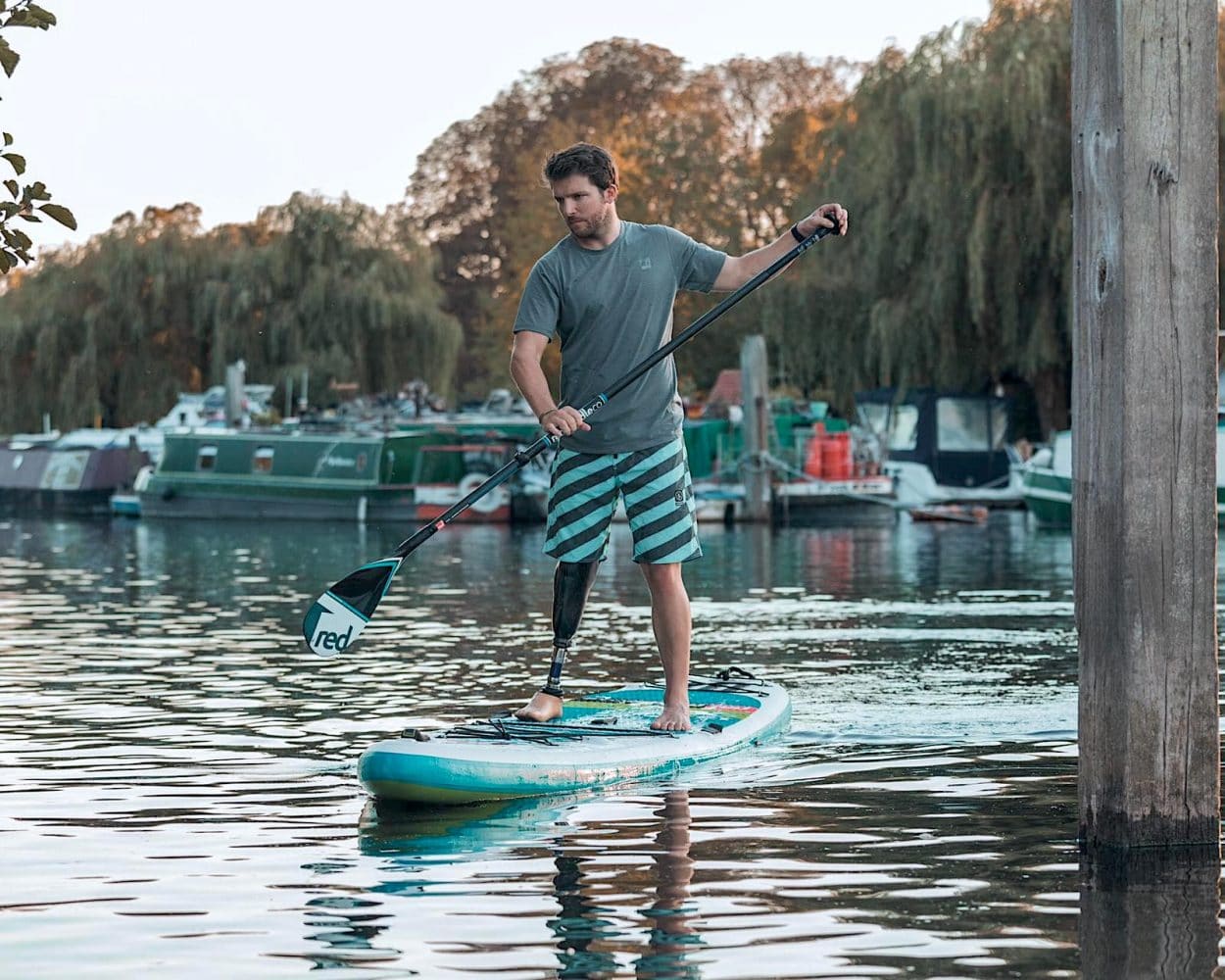 Van Gass has forged a post-military career for himself as an adventurer and motivational speaker. He was a member of the wounded soldiers who trekked, unsupported, to the North Pole; he has also summited Denali and Aconcagua, the highest peaks on North and South American continents respectively. Van Gass was also a member of a team which made an attempt on Mount Everest in 2012, only to have their summit attempt thwarted by bad weather. On the bike he is a member of the Great Britain Para-Cycling team, has been to four World Championships and earned a bronze medal in the C4 4K Pursuit in 2018. 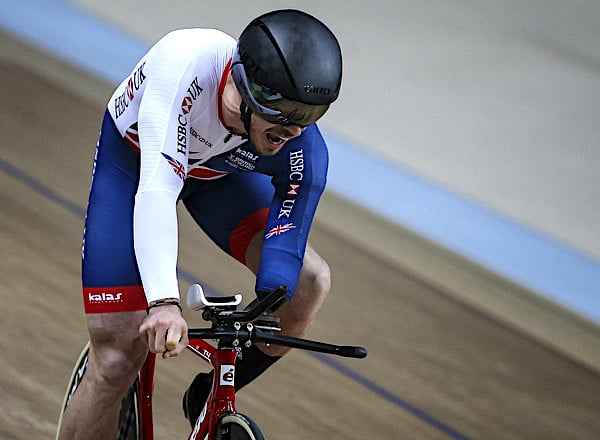 Croxford, meanwhile, co-founded ThreeZero12 Fitness with his partner Lizzie Knockton and together they provide Pilates, yoga, personal training, sports recovery and wellness at work services with a particular focus on improving physical and mental health. The Absa Cape Epic is not his only goal for the year however, in June he will be taking on the Yukon River Quest in Canada. The world’s longest annual paddling race, the Yukon River Quest takes in 715km from Whitehorse to Dawson City, and Croxford plans to attempt it on a stand up paddle board. 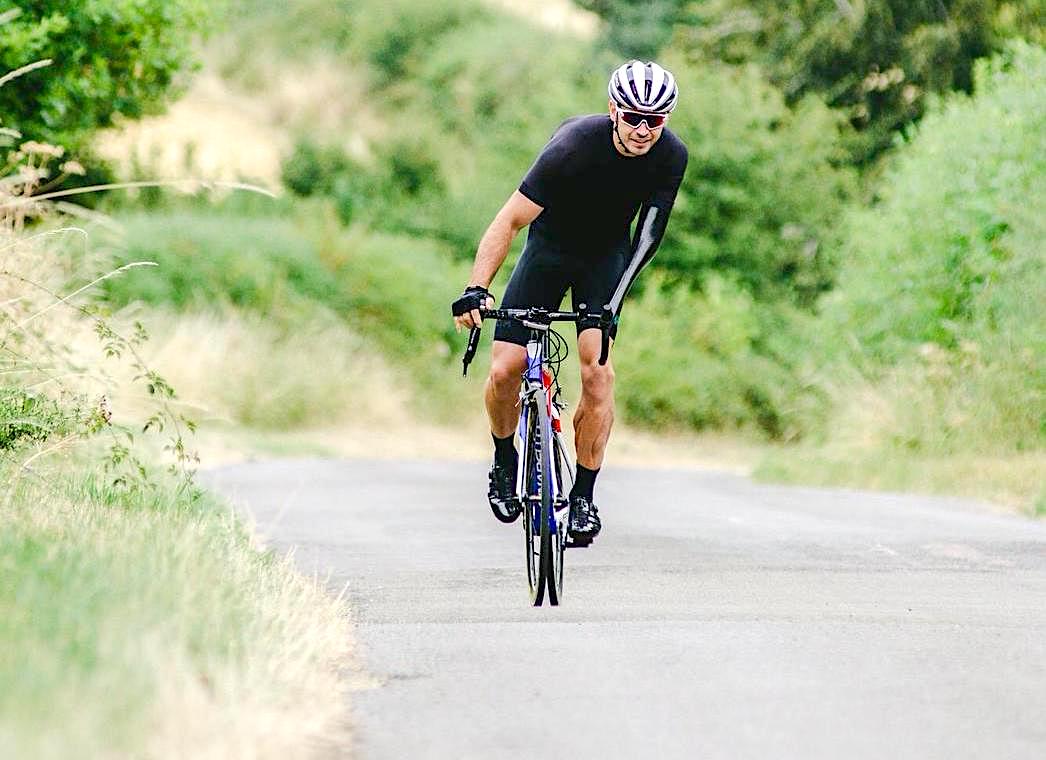 Van Gass and Croxford will face the same physical challenges as their able-bodied compatriots while taking on the Absa Cape Epic, and a few more unique ones to boot. “For myself, having the use of only one arm/hand means I need to convert all my breaks to one side” Van Gass pointed out. “This could be tricky sometimes to have both brakes and gears on the right hand side. For Stu with his prosthetic leg it will be the very steep climbing that might be difficult. He is very strong in the saddle but can’t transfer the same power standing out of the saddle through his prosthetic leg.” 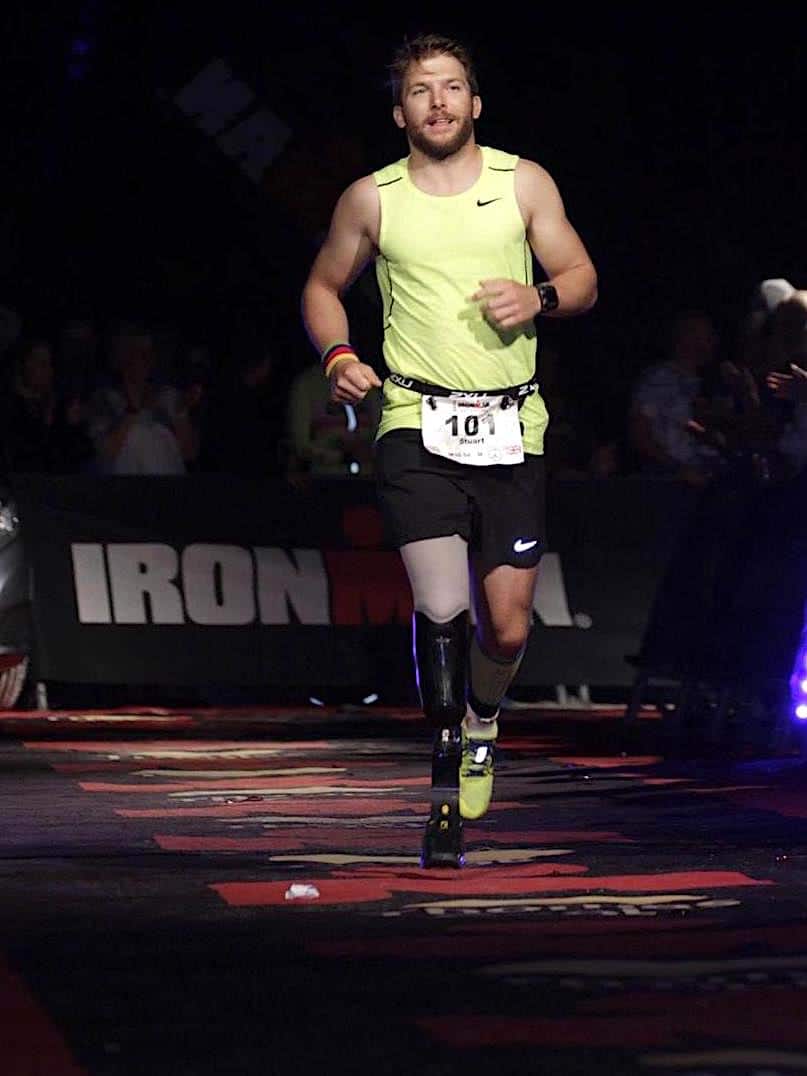 The pair are however not daunted by the challenge ahead or the physical limitations they have to overcome. “Acknowledging and accepting our circumstances and new journeys has been a huge part of overcoming adversity and will only make us stronger” promised Van Gass.
The 2019 Absa Cape Epic takes place from 17-24 March. Find out more here.

COMING BACK FROM HER CONCUSSION–THE LATEST WORD FROM REBECCA RUSCH