Watch Brett Tippie Journey Out For A Forest Night Ride

Brett Tippie Journeys Out For A Forest Night Ride

If you haven’t explored the trails on a night ride yet, Brett gives you a taste of what it’s like when the sun goes down. Brett’s out for a fun night ride rip on the YT Decoy with some Niterider 4200 lights! 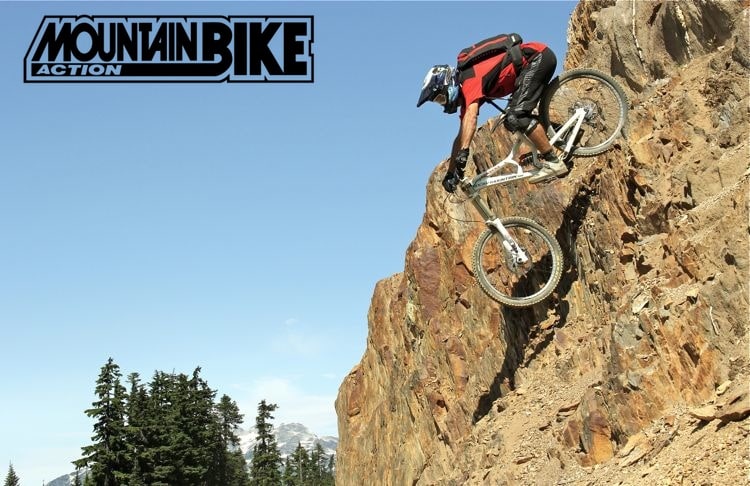 Canadian Brett Tippie is considered one of the founding fathers of the MTB freeride movement. Together with his buddies Richie Schley and Wade Simmons, he founded the term Freeride in the 90s and thus invented a new bike discipline, which has hardly changed until today.

YT is a consumer-direct brand with a huge passion for gravity riding and racing. Just look at riders like Cam Zink or Ethan Nell and you’ll see just how capable these German-designed bikes can be.

The brand’s heavy focus on gravity bleeds through every project; however, the newest bike to join YT’s line bucks the company’s trend for something a bit more exciting. The all-new Izzo promises to be a bike capable enough to race cross-country while staying true to YT’s hard-charging roots. With a 4200 lumen output, you’ll be sure to see every trail line, root, rut or rock with relative ease. But sometimes you don’t need max light output and you need to save your 8 Cell Li-ion battery’s life for more technical terrain, in which case NiteRider® has you covered with an ergonomically friendly remote switch allowing you to cycle through the four steady light modes, two steady flashes and S.O.S.

How To Double Your Available Riding Hours

VIDEO: TYLER MCCAUL GETS SENDY IN “THE STORY”