Let Kilian Bron and his crew guide you on the quest for volcanoes! Chasing Volcanoes is the first joint project by Kilian Bron and Commencal Media department (Leon Perrin as director) 12 days, 1 sailing ship, many islands, active volcanoes.

The mission is enticing! And the result to be expected is a few minutes of dreamlike story. The sound design, specially composed for this project, immerses us in that mystical universe that upsets our senses. Dizziness, lava eruptions, seasickness, sulfur fumaroles, our senses are on alert. 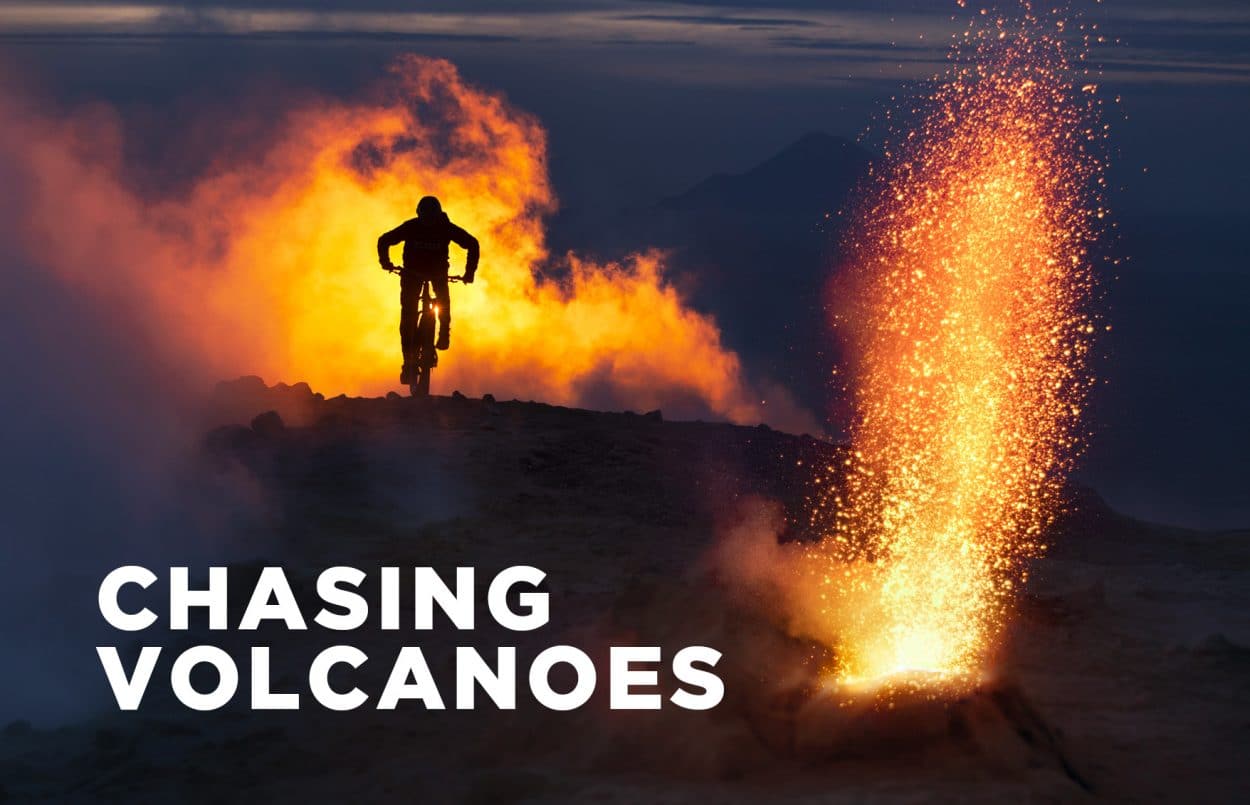