The 4th episode of Jackson’s Bike School is here! 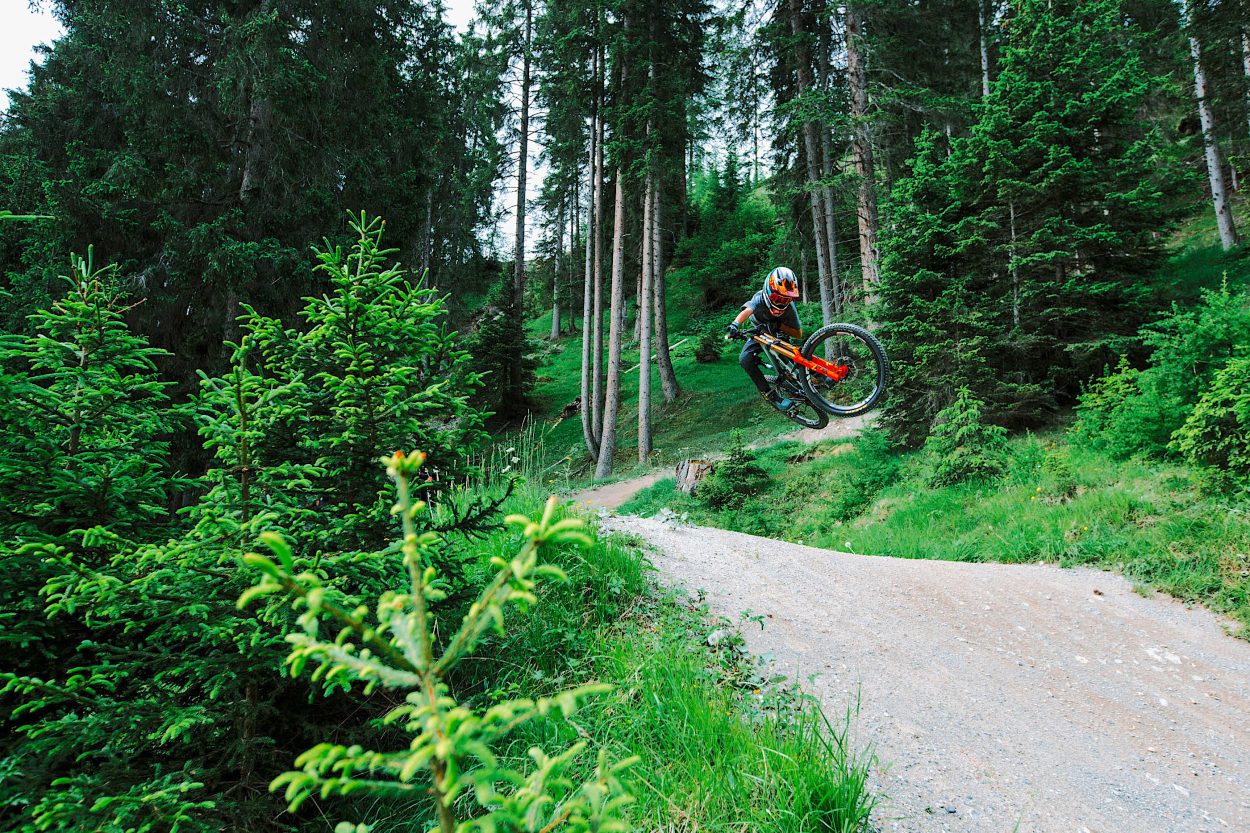 Bikepark Serfaus-Fiss-Ladis is one of the biggest bike parks in Austria. With it’s diversified offering, it belongs to the group of 20 “European Leading Bikeparks” of the GraVity Card, which are spread all across Europe. Thanks to the wide range of trail difficulty, there are trails suitable for everyone. 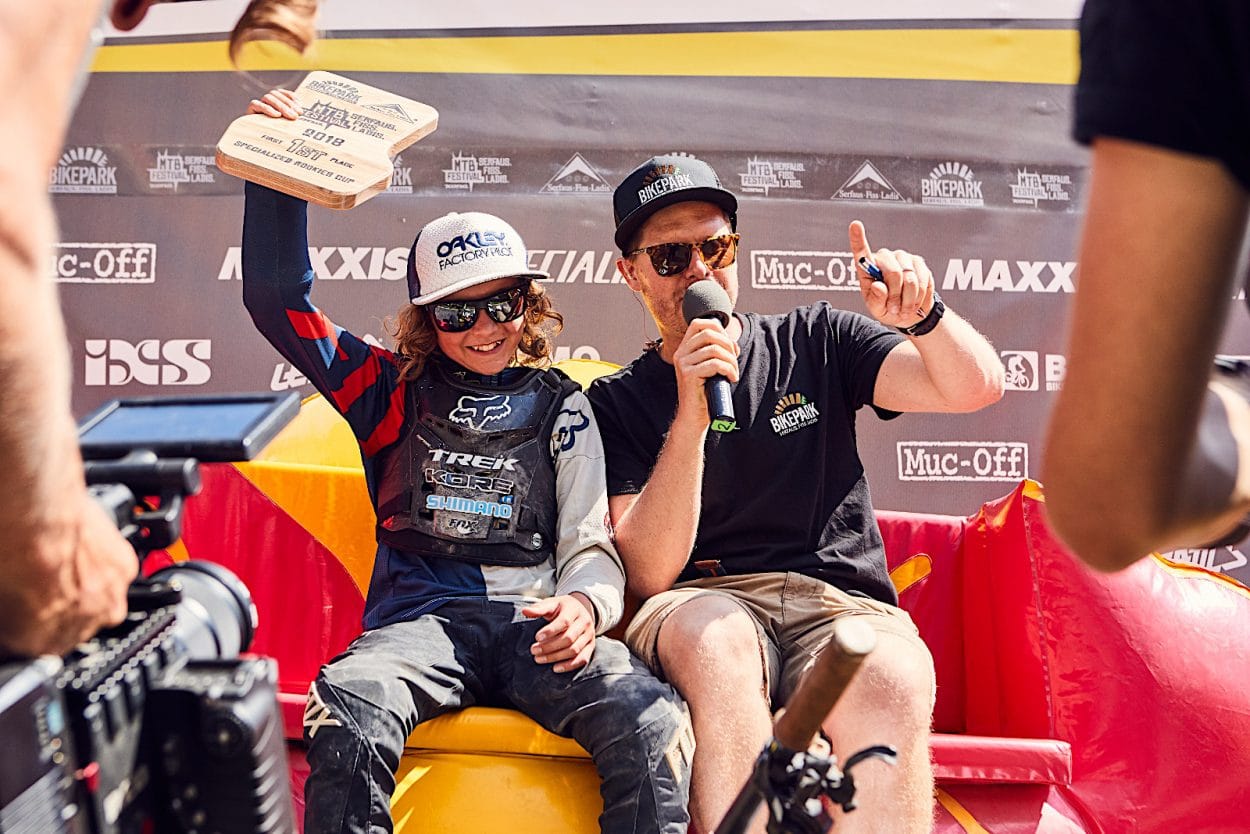 Jackson Goldstone also loves shredding in Serfaus-Fiss-Ladis and visits the region often. Even though he’s only 15 years old, his bike-skills cause some serious envy amongst even the most seasoned of riders. Now, he also shares his Know-How with all mountain bike fans.